One of our great programmers, Christopher Schleiden, spent his spare time during the festive season with two impressive new features for our upcoming real-time strategy game, "Die verbotene Welt".

First, the whole game has been ported to the Windows Surface RT (ARM) platform. While some controls have to be refined and the framerate needs to be improved, the overall progress looks very promising and the game is already fully playable. 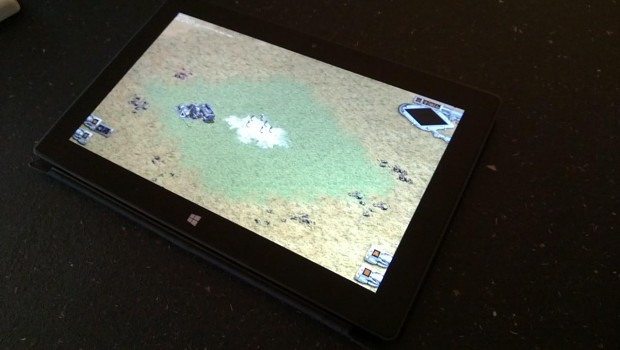 Second, a split screen game mode has been integrated, currently supported for Windows only. With four mice attached to the PC, you can play cooperatively or versus games on one machine. We're considering to add a DIY privacy cover handicraft instruction to the game. ;-) 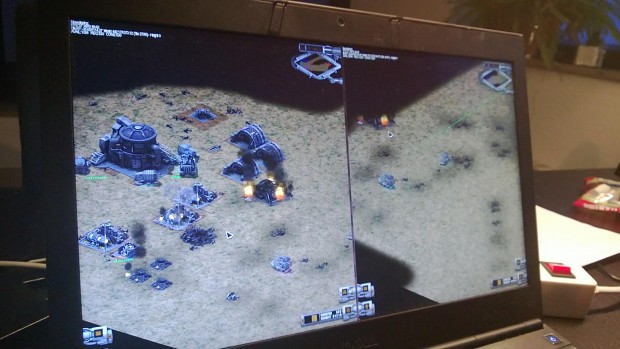 Also have a look at the following gameplay video: Vimeo.com