Osea, Erusea... aren't you tired of imperialists squabbling, comrade? Want to fly as the true hero of the People? Then this pack is for you. Join the glorious Yuktobanian Air Force, and bring justice to the skies!

This modpack aims to bring Yuktobanian Air Force to the fray. The aircraft skins are based on Ace Combat 5 designs with reasonable alterations done due to either usage of a different aircraft model or existing in base game as EAF skin (as the case is with F-15E skin #3 for example).

Please note, that this is a WIP, and alterations may be made in the future to the skins.

The pack will include: 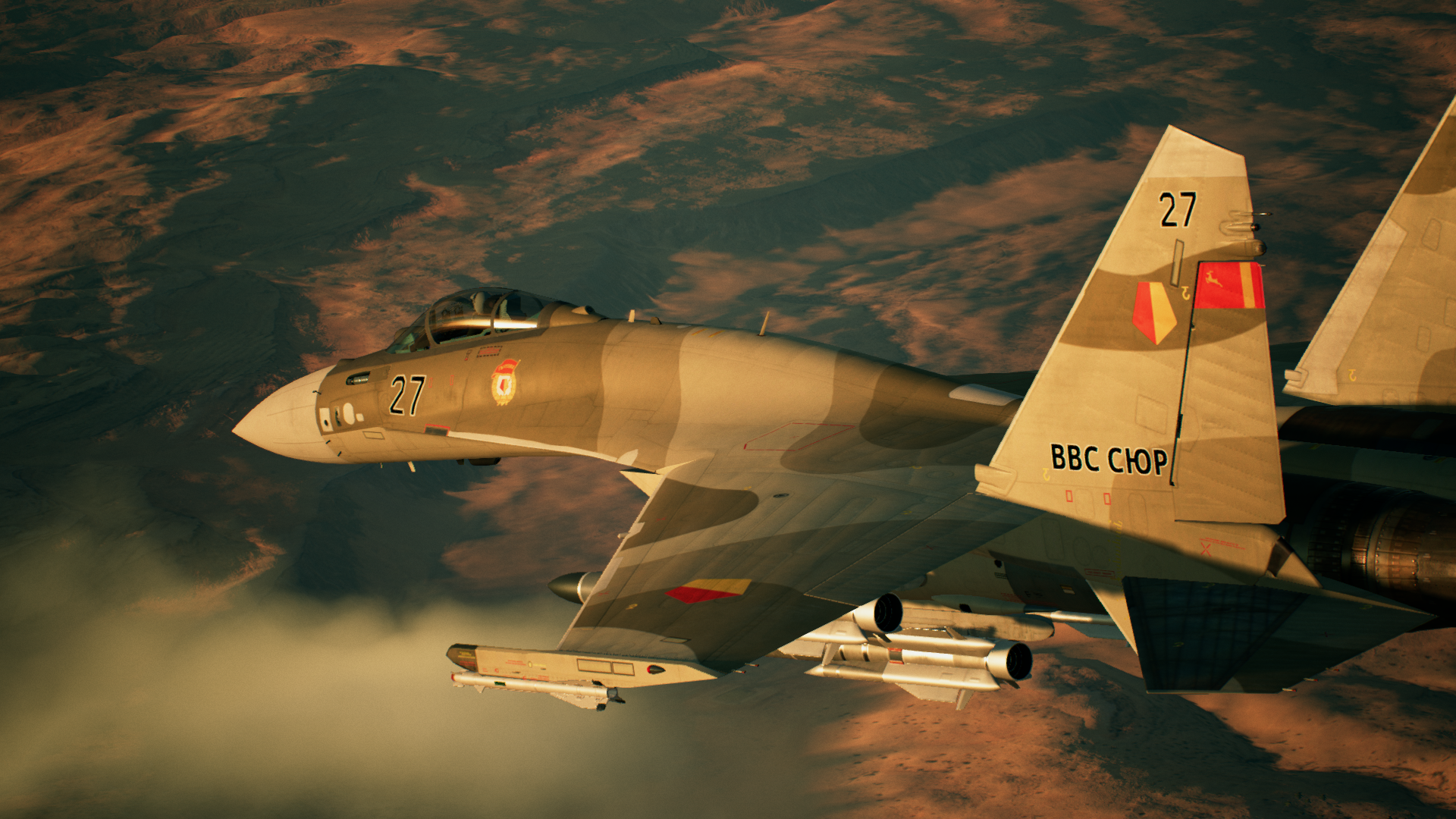 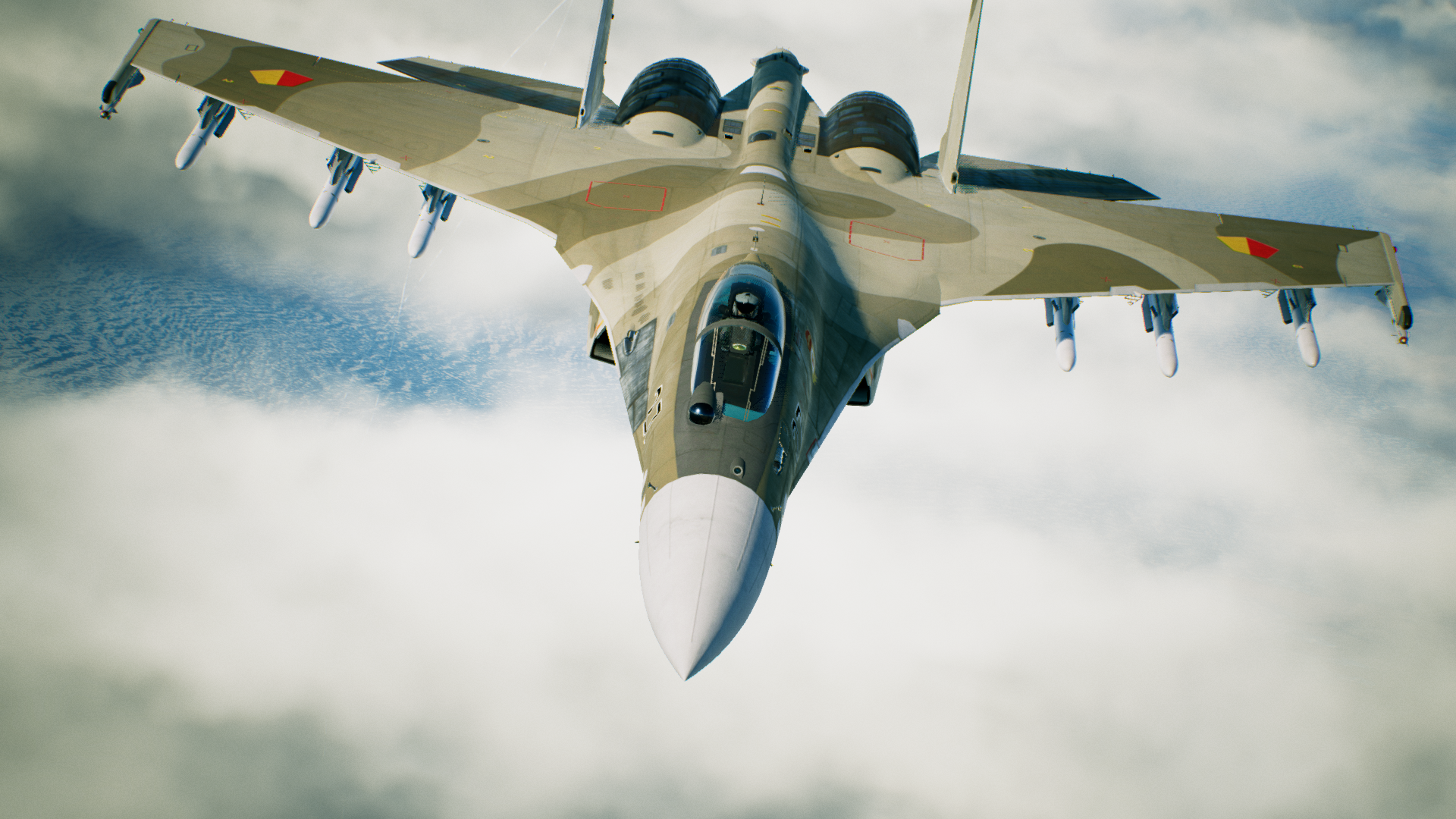 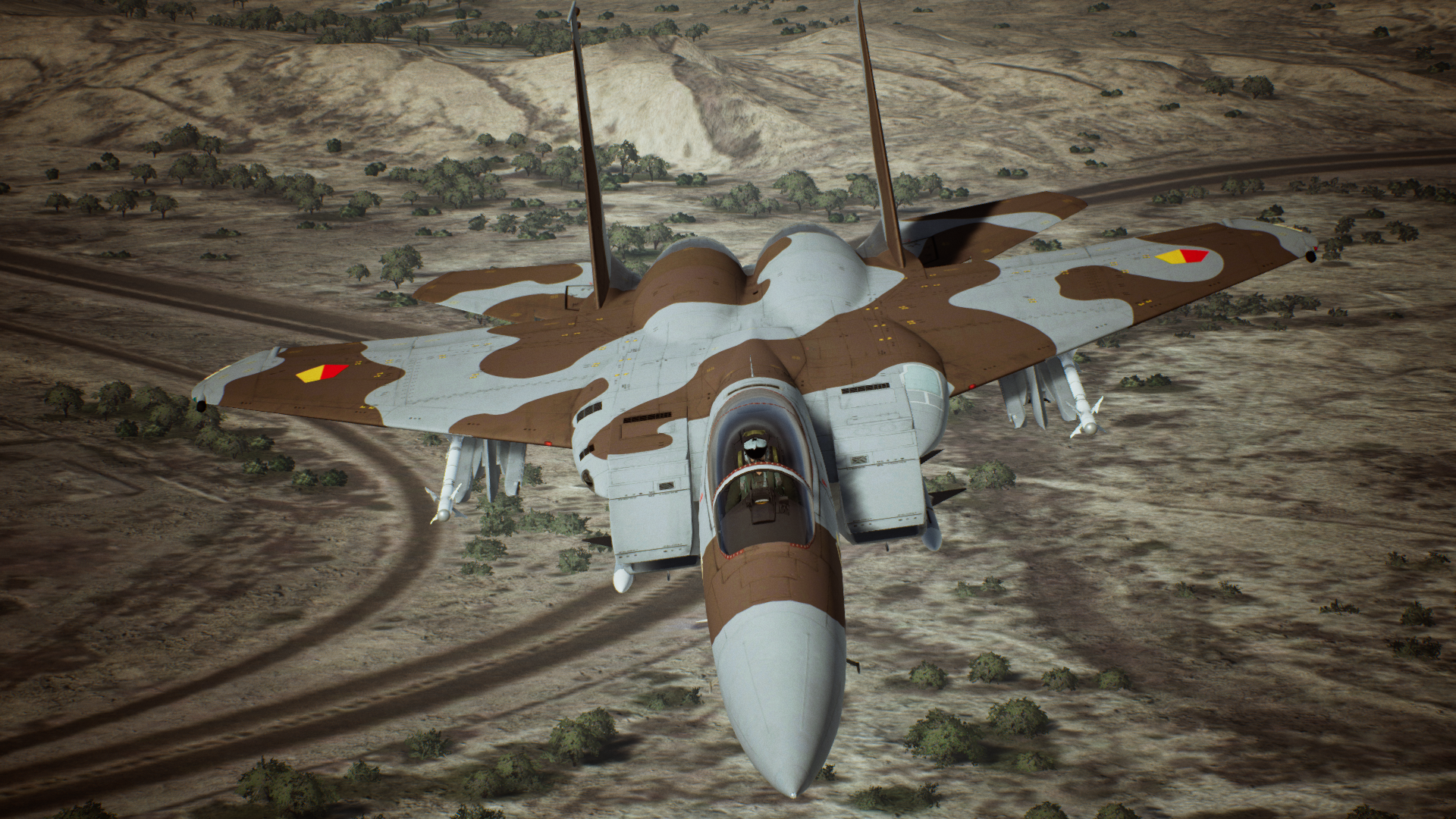 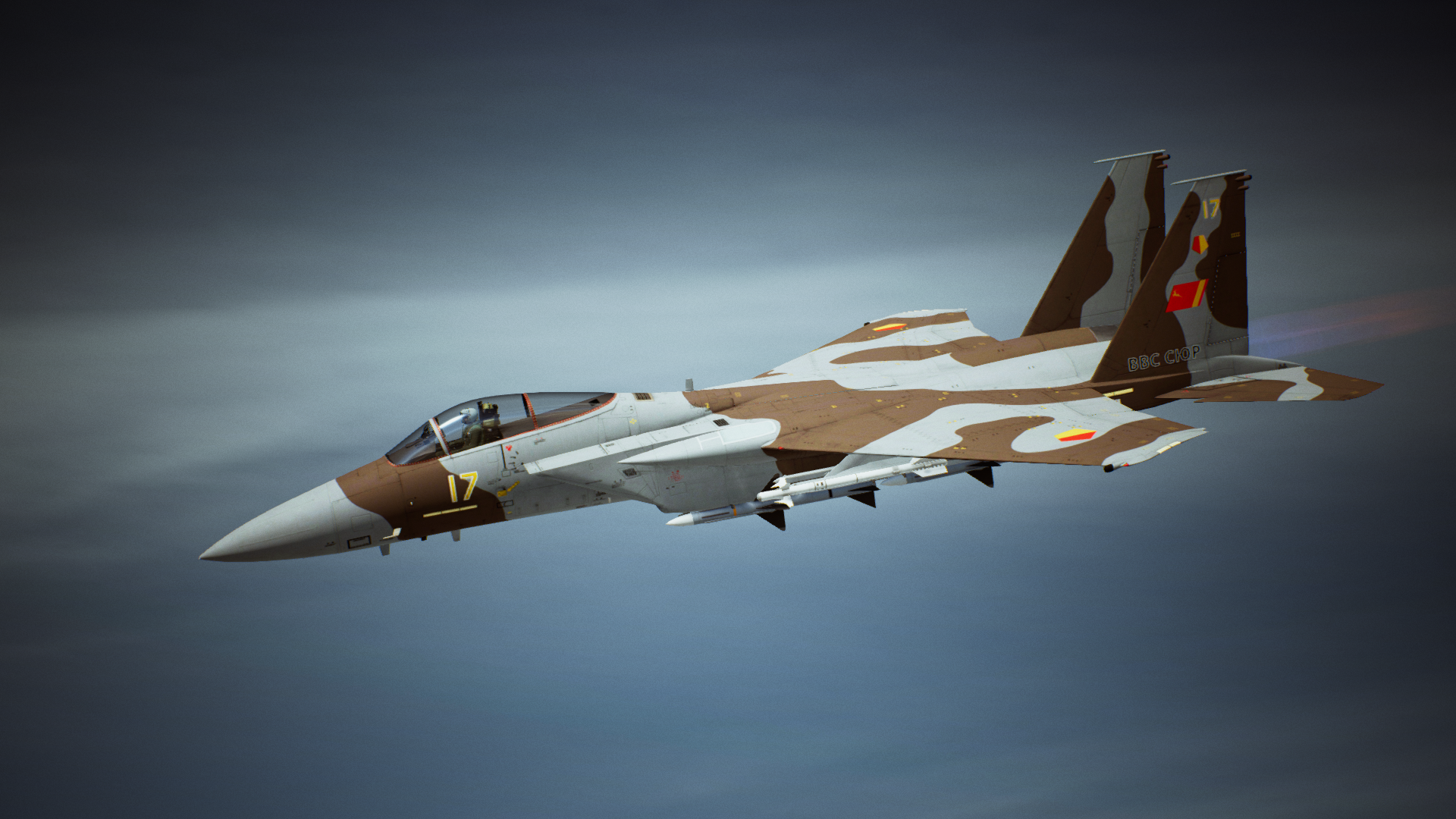 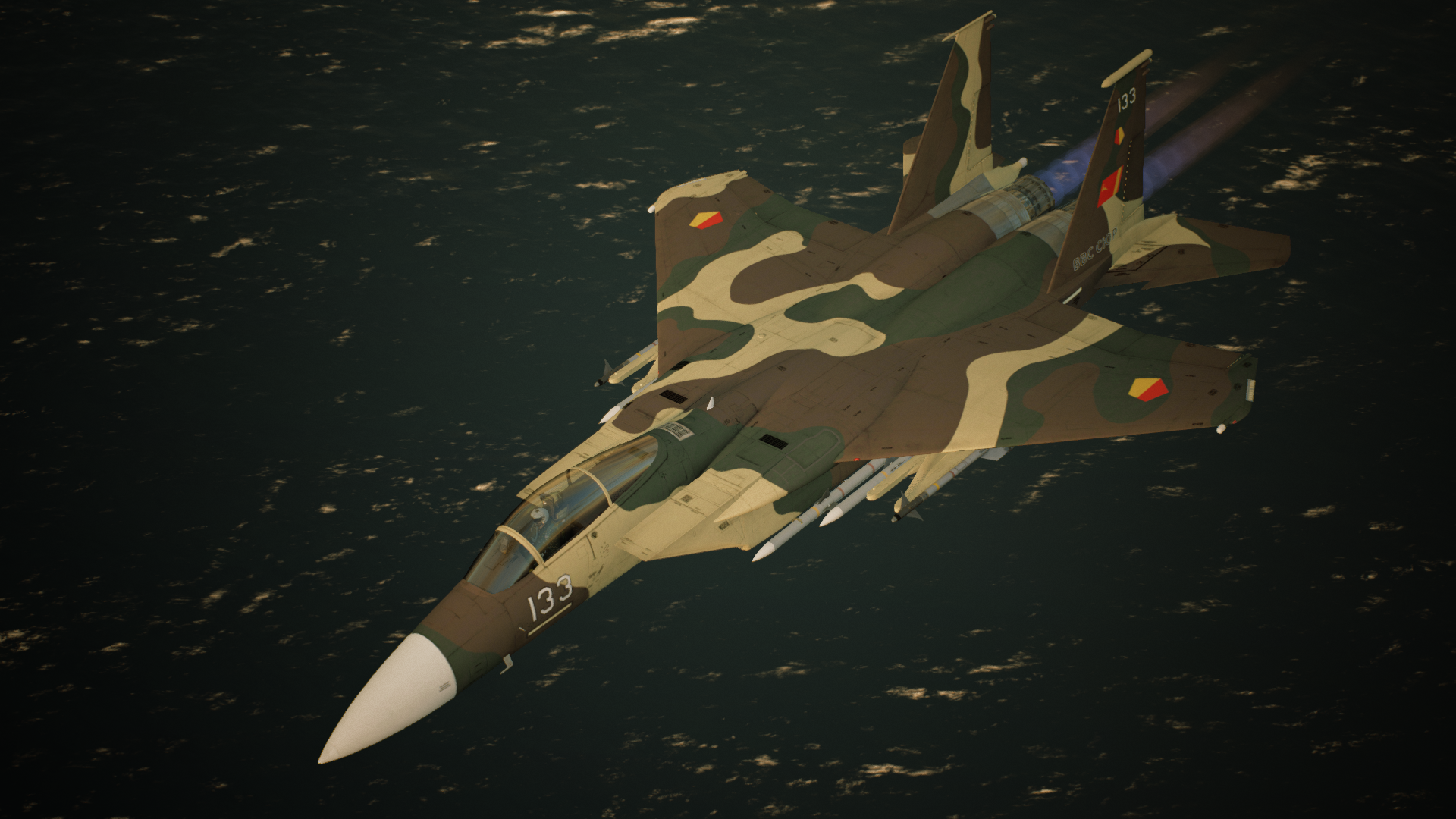 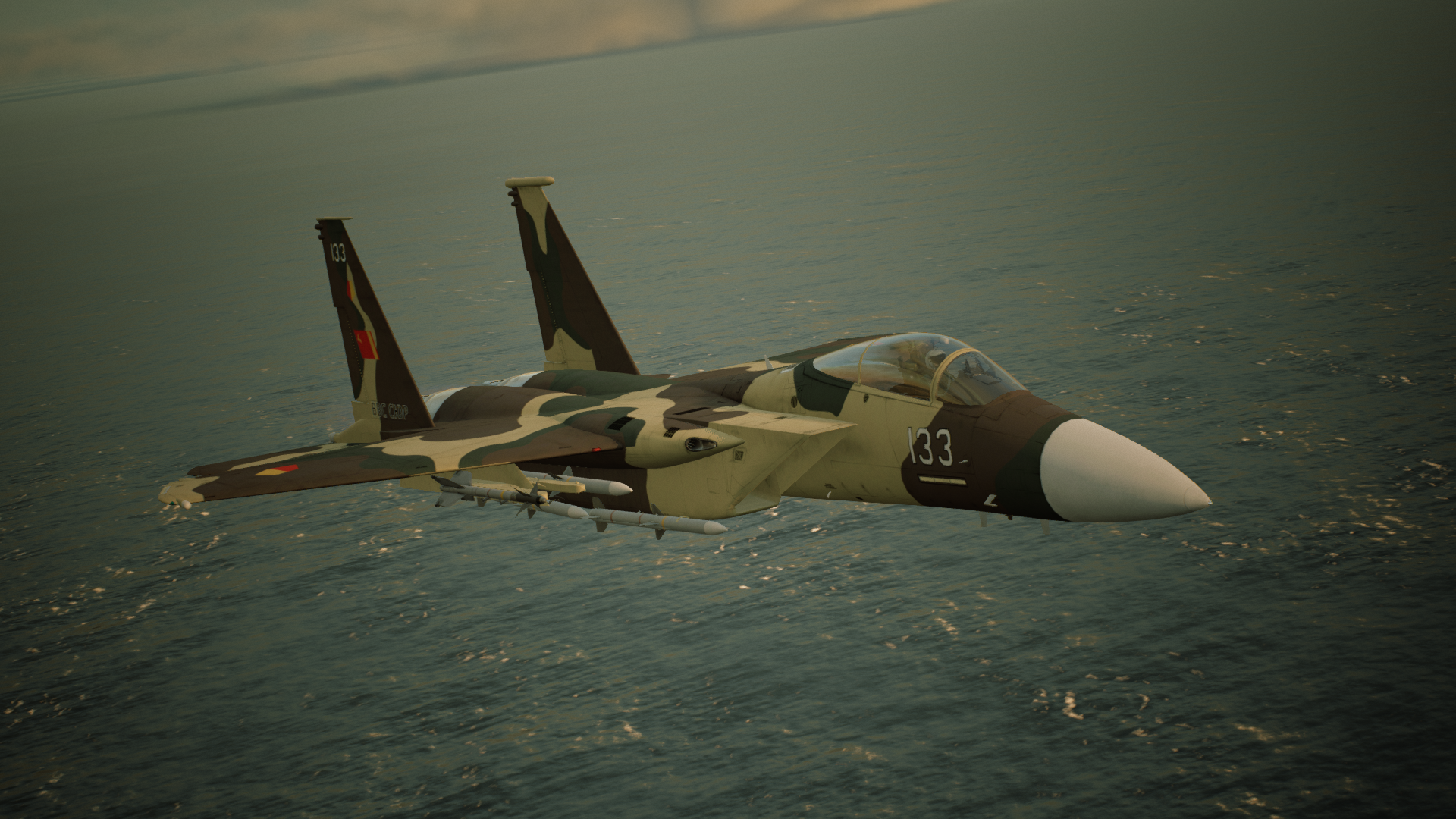 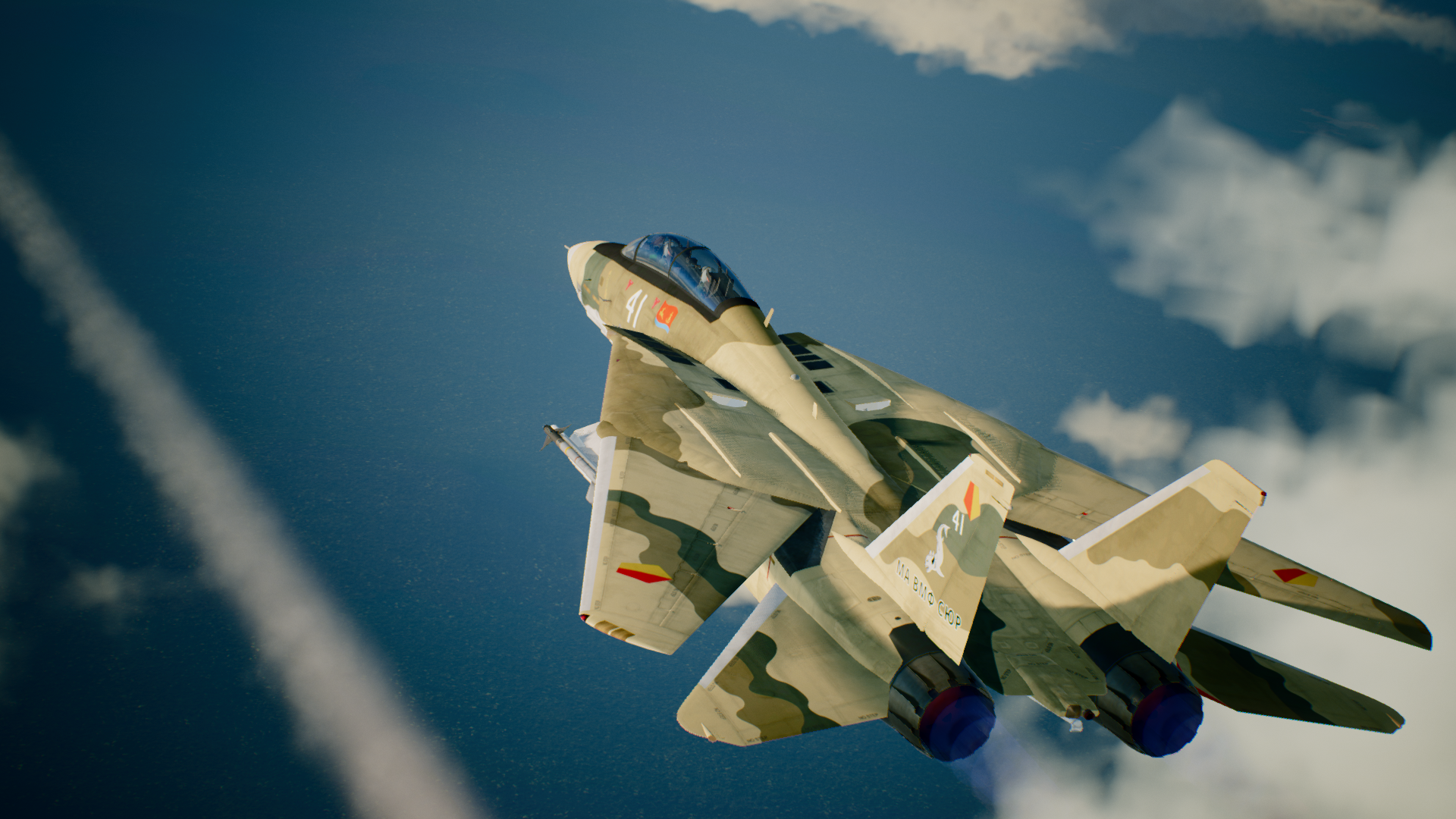 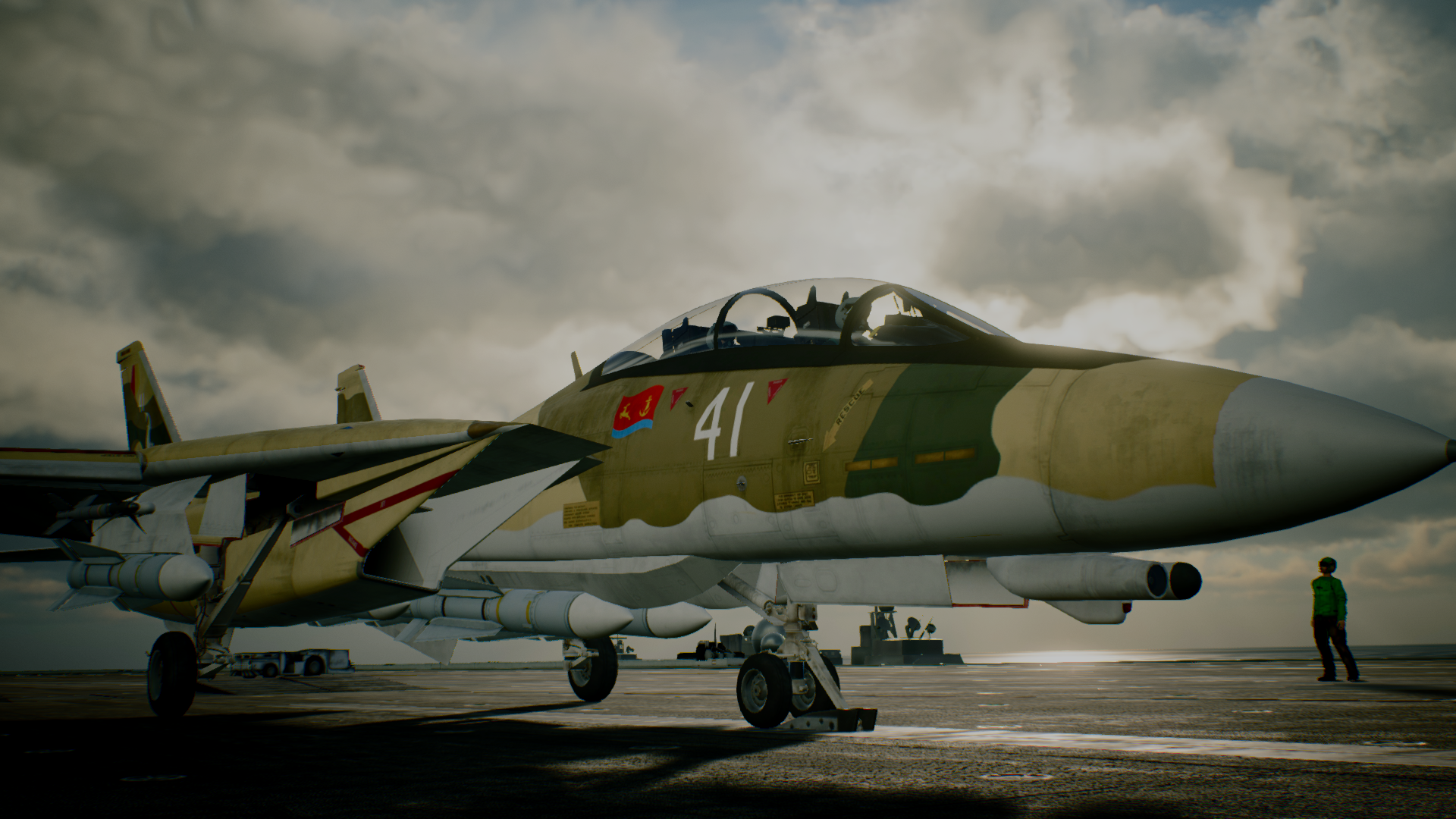 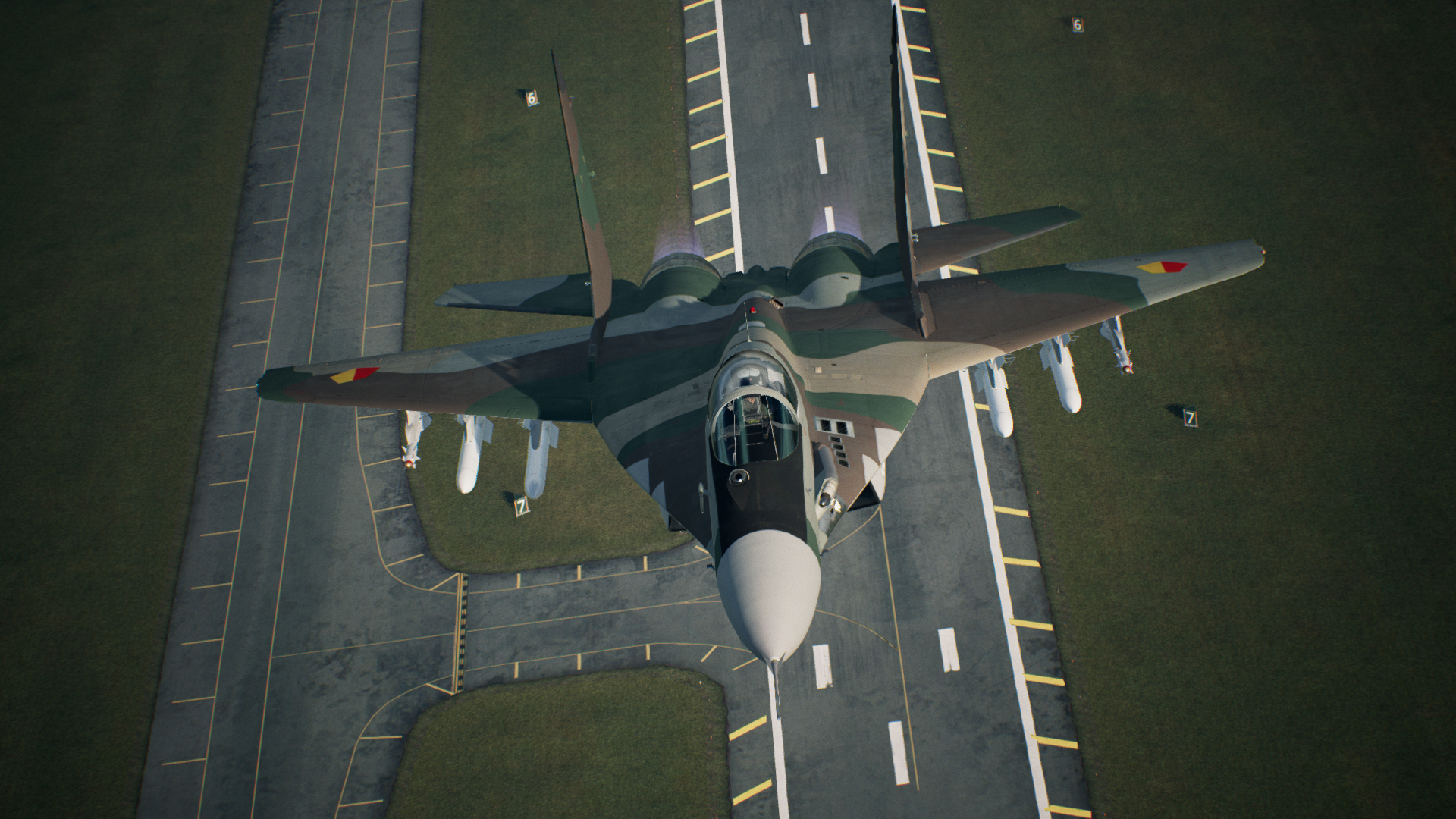 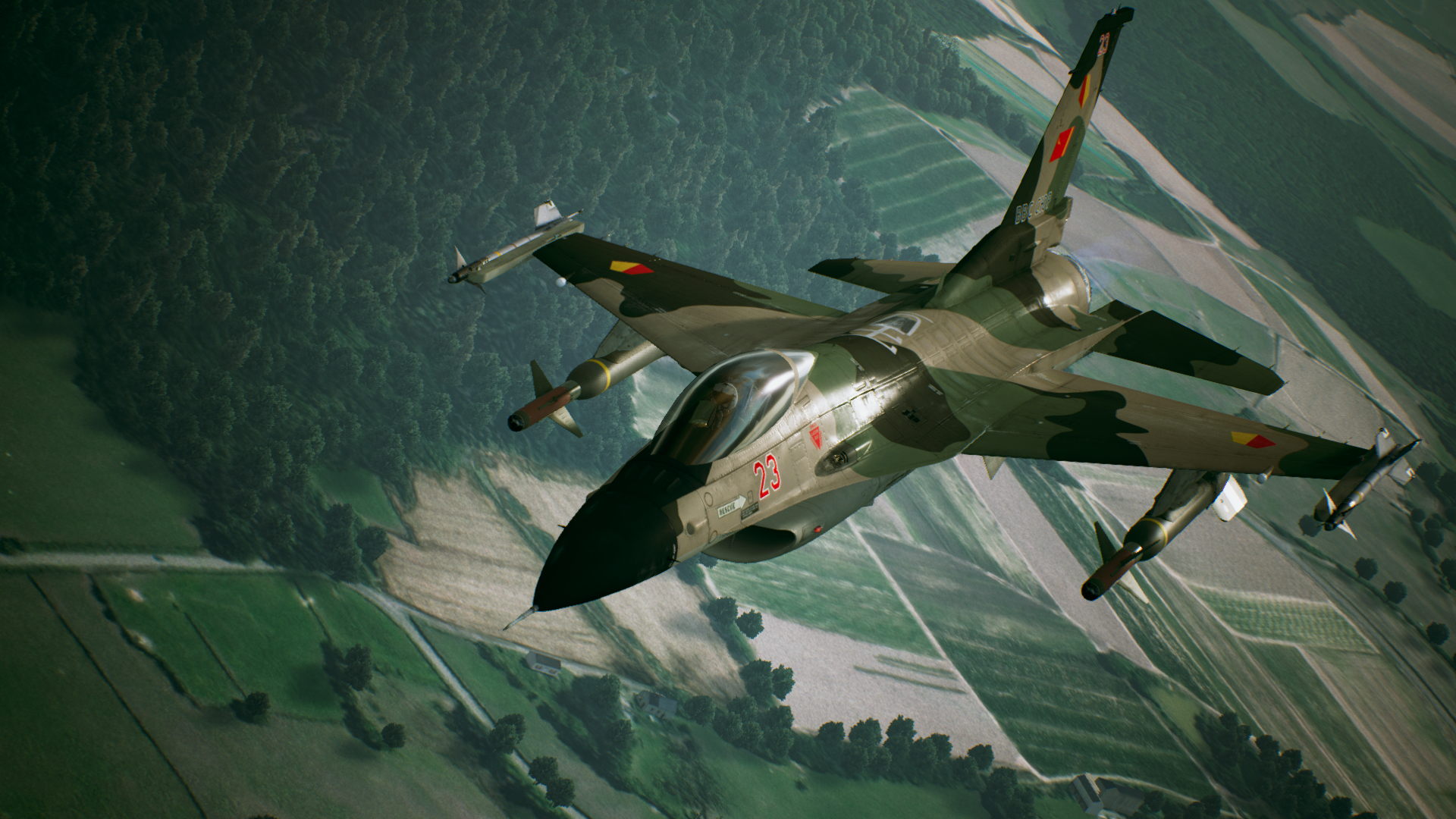 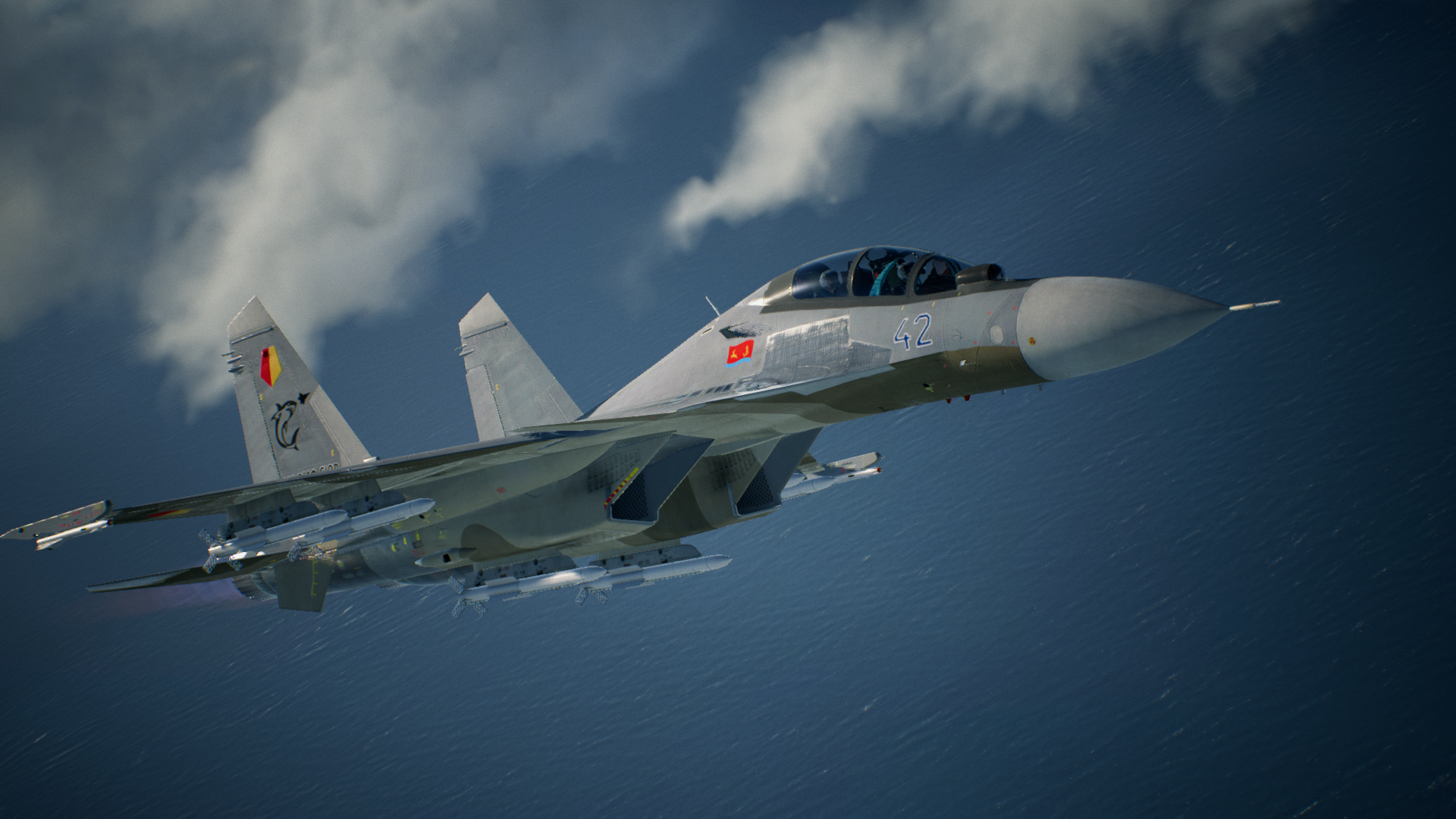 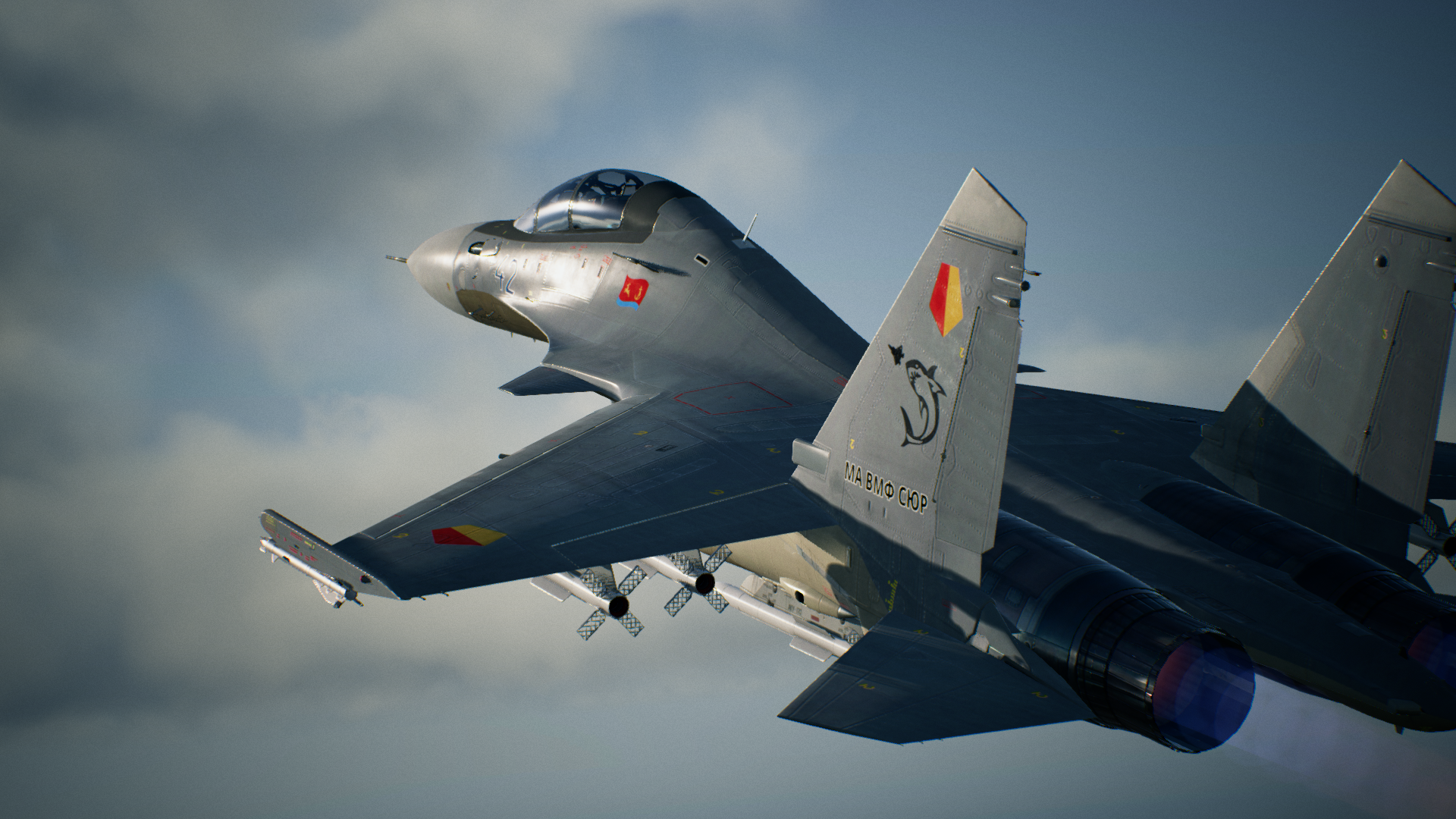 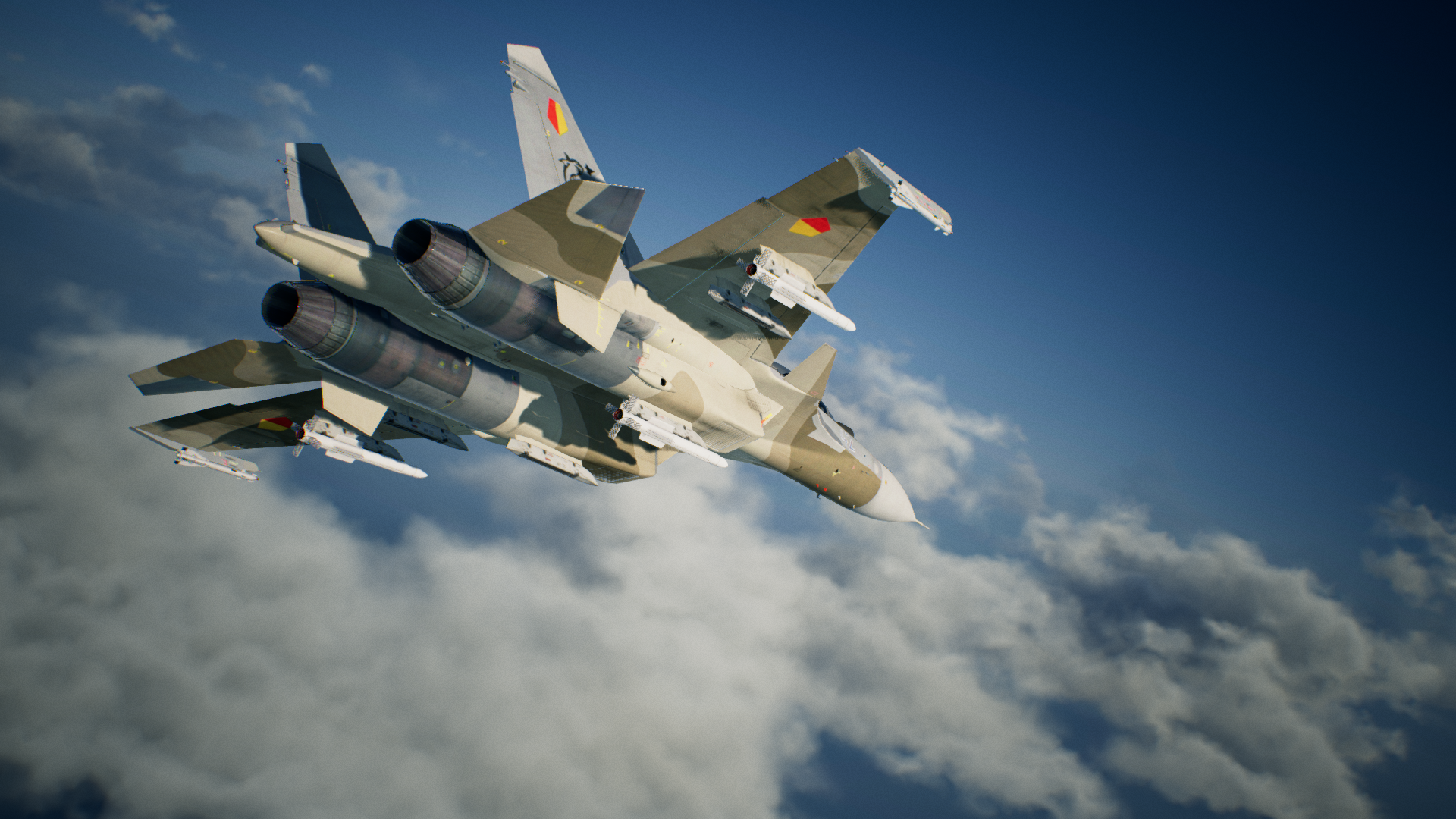 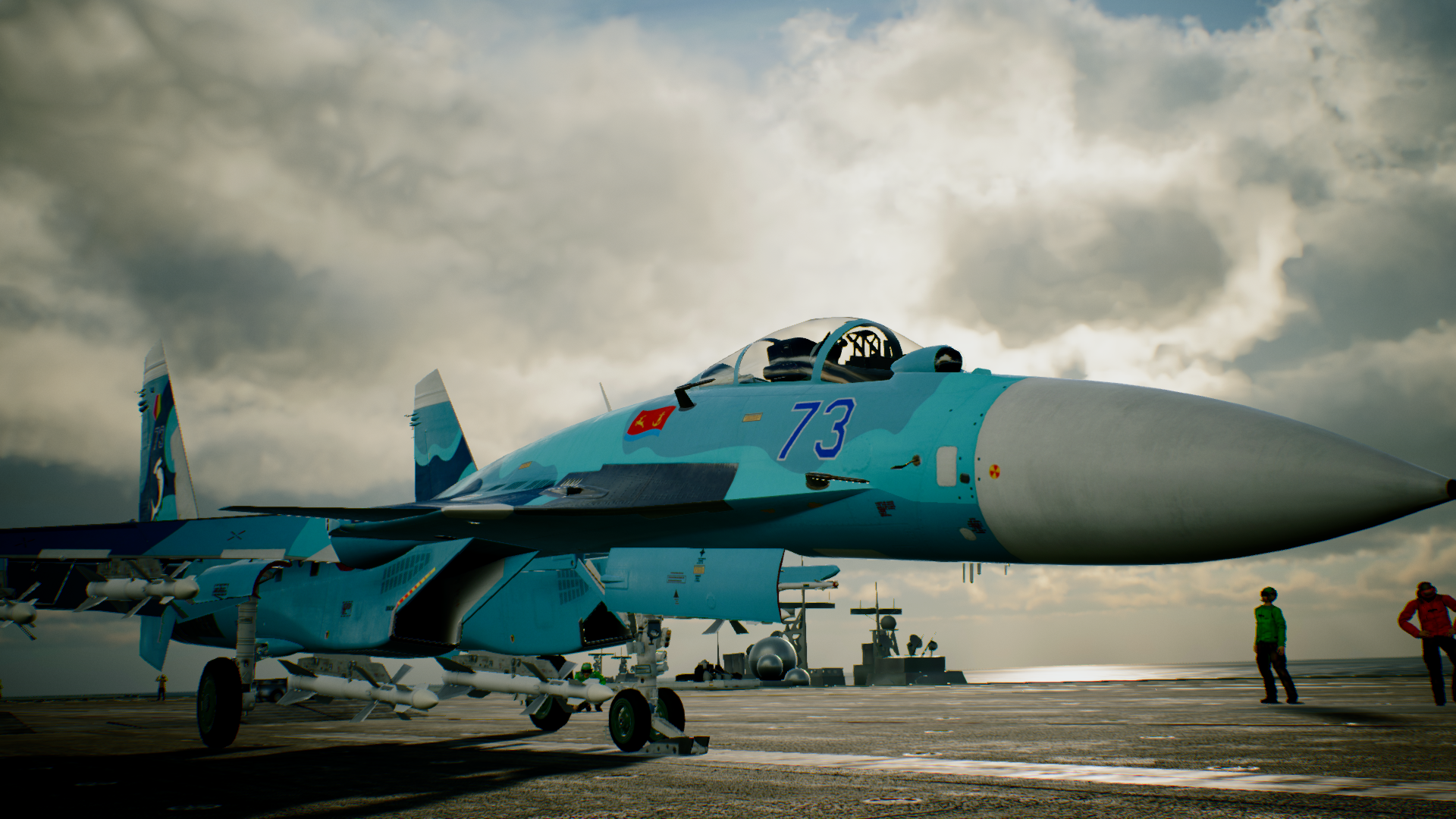 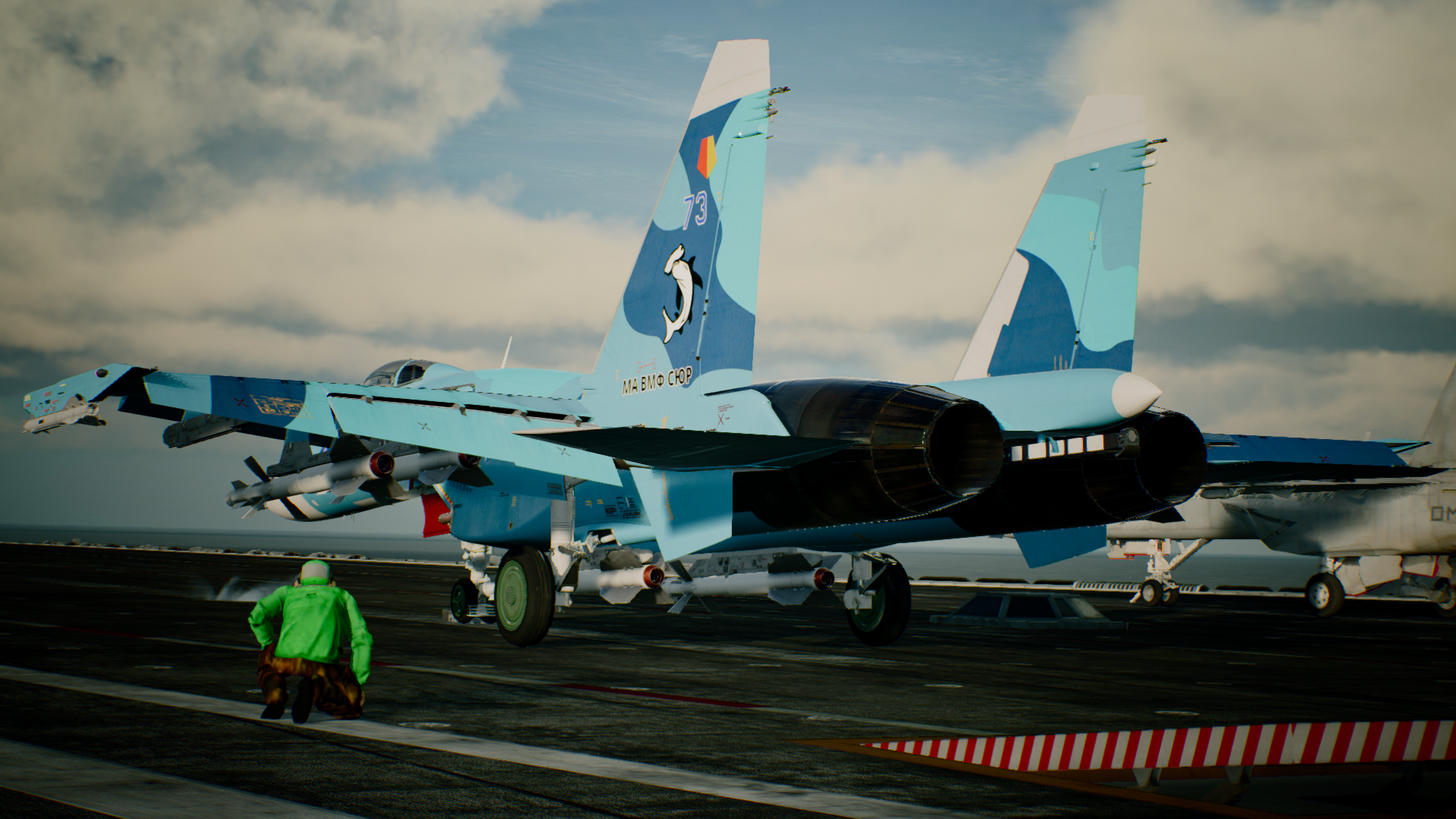 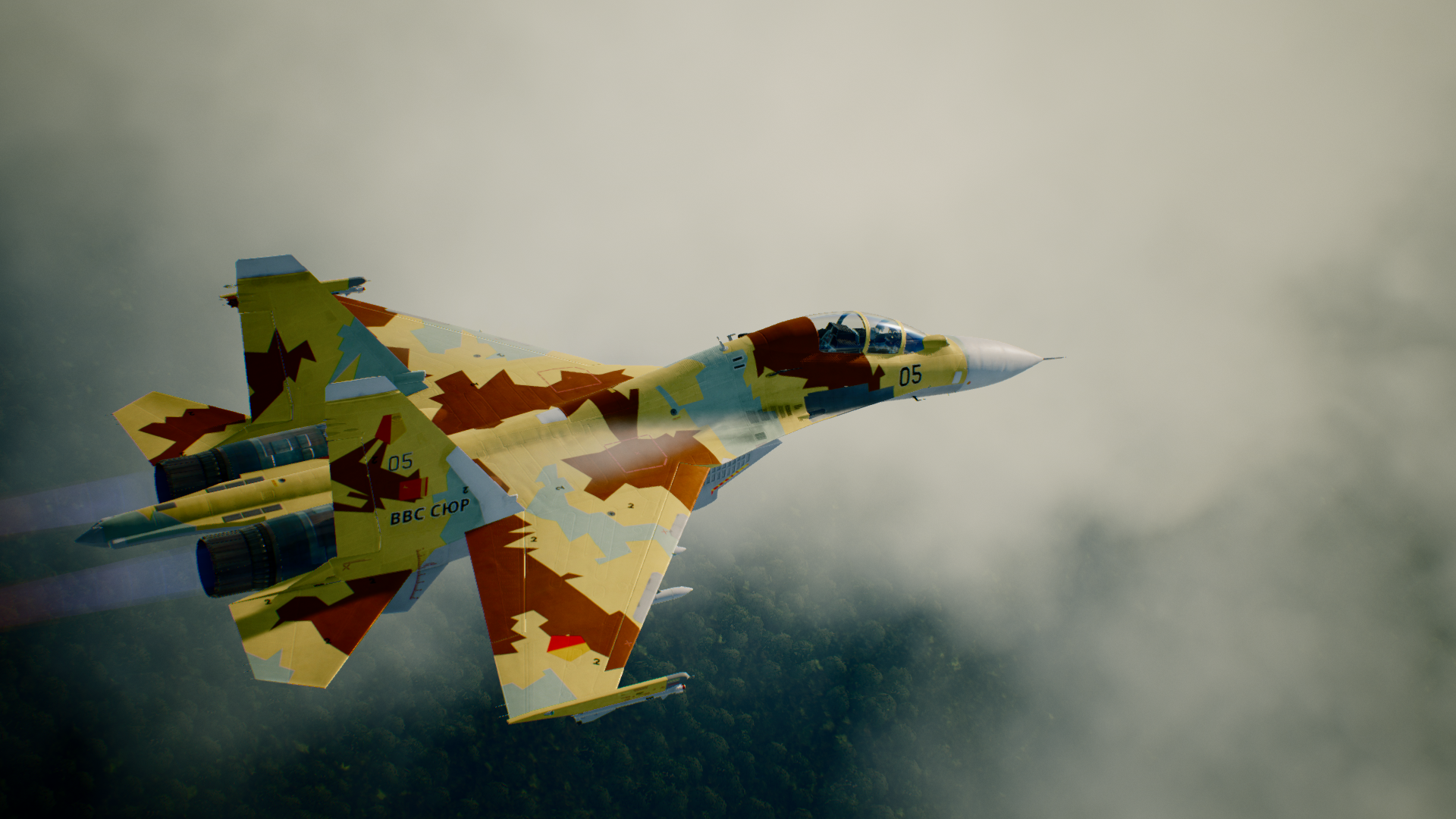 Bishop <<The Shark... You are... nevermind, wrong guy.>>
Is it just me or anybody other are thinking Yuke/Verusa Continent should be the stage of next game?

I do. Would love to fly in defense of Cinigrad mission.

Looking excellent! Are you planning to add the Wisna Squadron (Gripens from Fortress mission) in? Just a suggestion, not anything you need to do.

That's in the plans. Gripen skin, that is. If I find someone willing to do squadron emblems for me, then I'll go for full Wisna.

BTW... would the release date close? Sadly, Zaku-san's project seeming went into silence now. Release them in parts wouldn't be bad IMHO, since it's kinda easier for both release and download.

I originally planned to release it in one package. Though, given that I've started this mod around November '19, releasing it in two parts might not be a bad idea.

However, as I currently have lots of free time (mandatory "vacation") I'll try to complete several more skins fist. We'll see how it goes.

Cool, looking forward to see your design with the MiG-31, it just doesn't have much proper mods on top of that ugly Erusean skin selected by PA... and what font did you used for the Cyrillic markings? If I make YAF skins in the future I could keep them in line (since PA's official marking СЮР is lacking a HD version).

I use Droid Sans font.