Having missed its 2009 release date, Sega’s Aliens: Colonial Marines has been TBC on the publisher’s release schedule for some time now – but Gearbox boss Randy Pitchford has once again began hyping the upcoming licensed title.

“We have an Aliens game with Sega and 20th Century Fox which we're really excited about,” he told MCV. “It’s the thing I've been stealing from all my career. Now I'm really working on it, but we've been quiet about that so far.”

Furthermore, it’s the success of recent 2K Games hit Borderlands that seems to have slowed progress on the project.

“Borderlands took over Gearbox,” he added. “We had so much fun working on that and when we finished we wanted to carry on. And the DLC – we've launched two so far and there’s a third to come which take us to a new level in every way.”
Sega’s appetite for the title is likely to have been ramped up following the success of Rebellion’s recent release Aliens vs Predator, which shot straight to the top of the ELSPA GfK Chart-Track All Formats Top 40 this week. 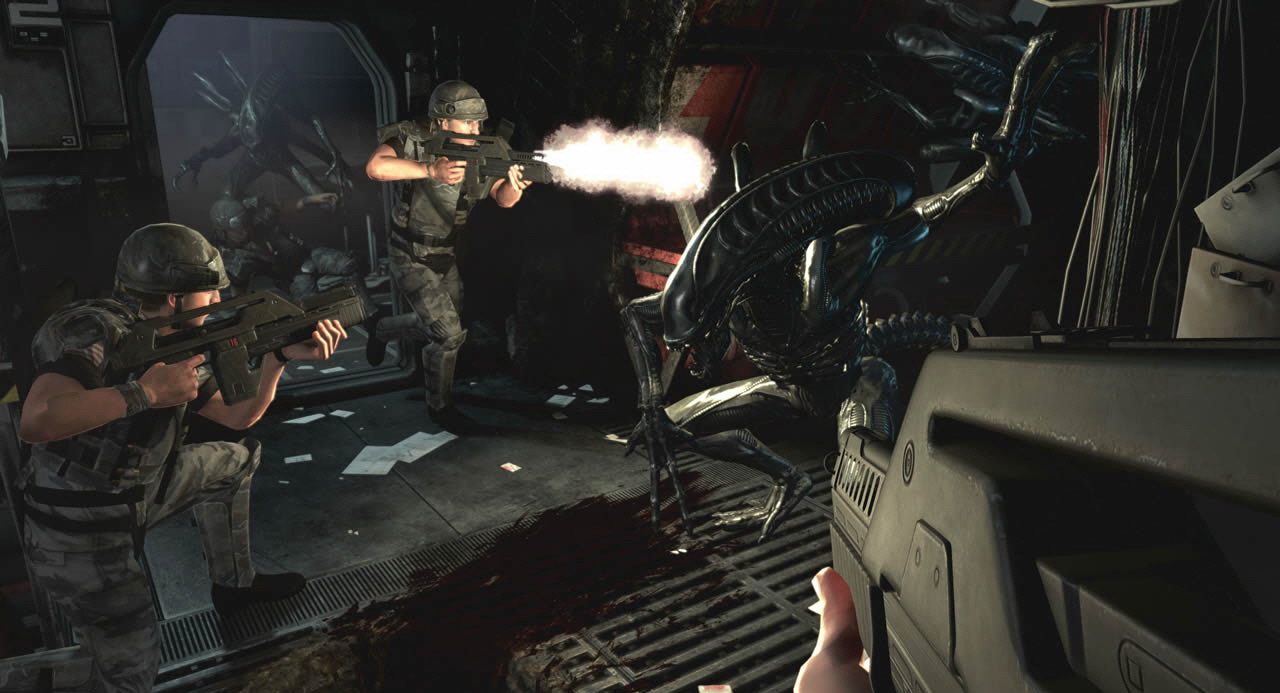 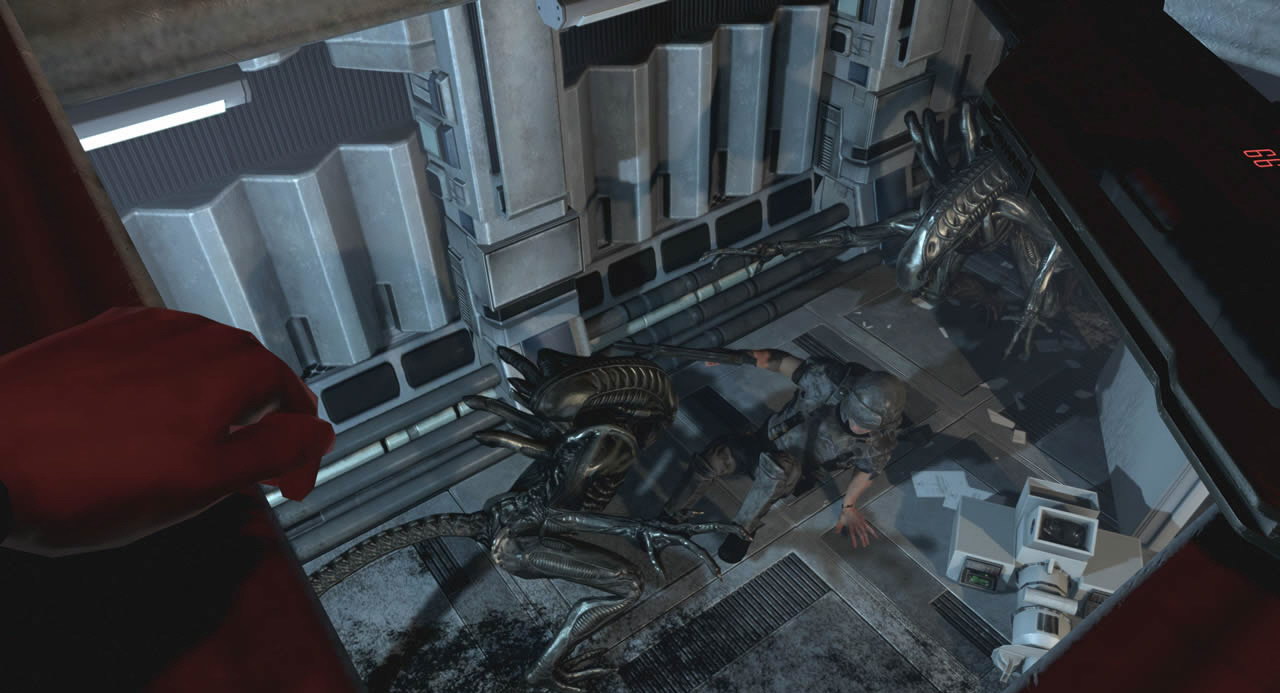 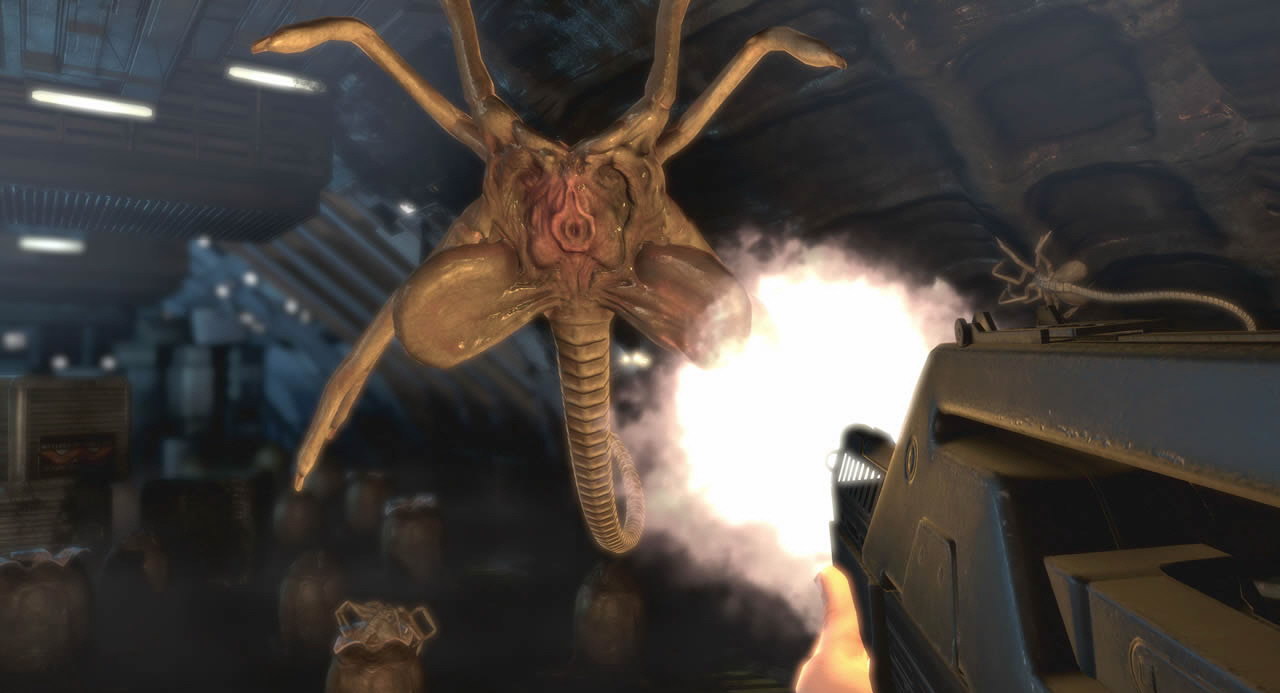 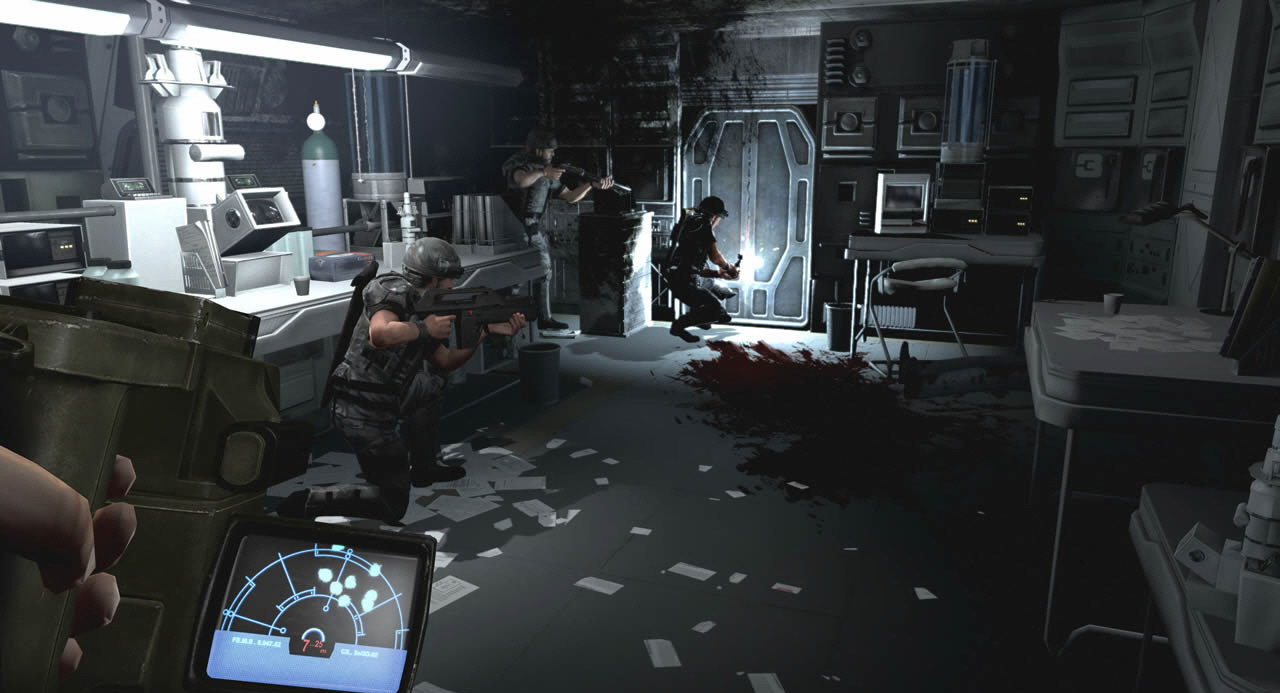