Aleph One 0.23 is now available Highlights for this release include a completely new renderer option for Aleph One, written by Clemens Unterkofler and Jeremiah Morris. It supports a modern 3D perspective, parallax bump maps, and bloom. Consequently, you must have some minimal hardware to run it: a Radeon 9500 or GeForce FX5200 or better. To get good frame rates with all features turned on, you will need a modern GPU. 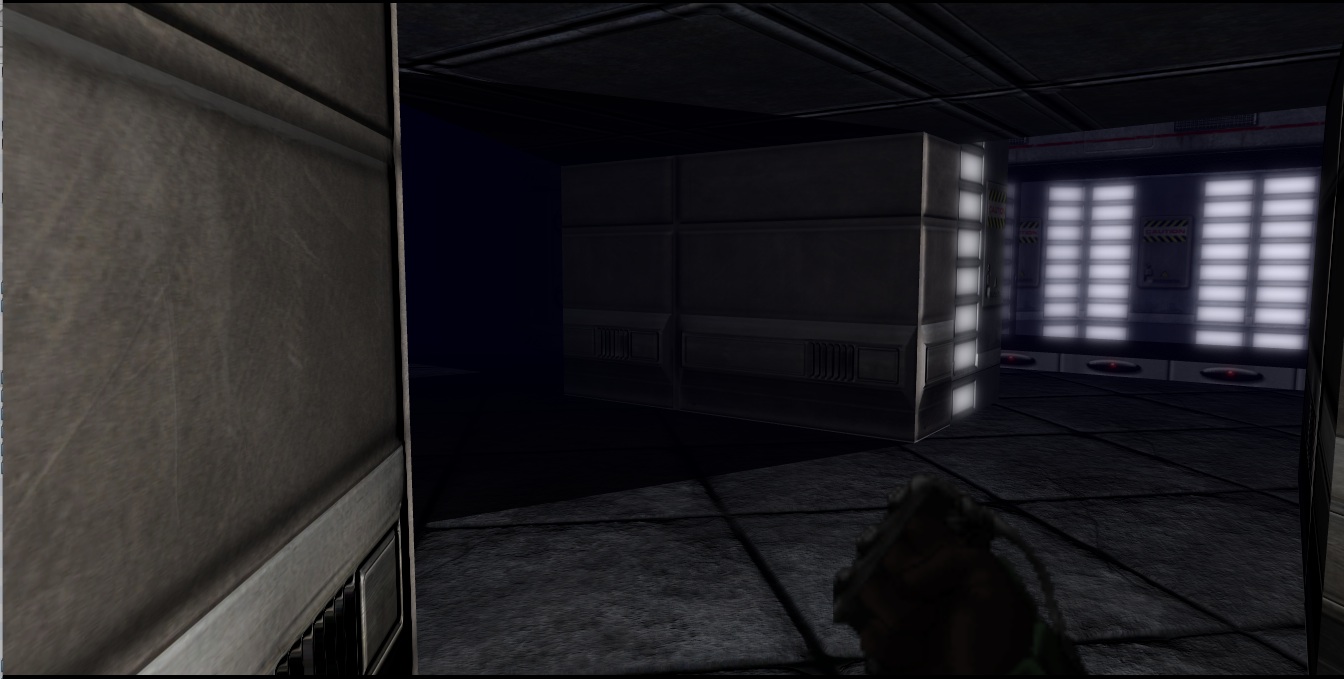 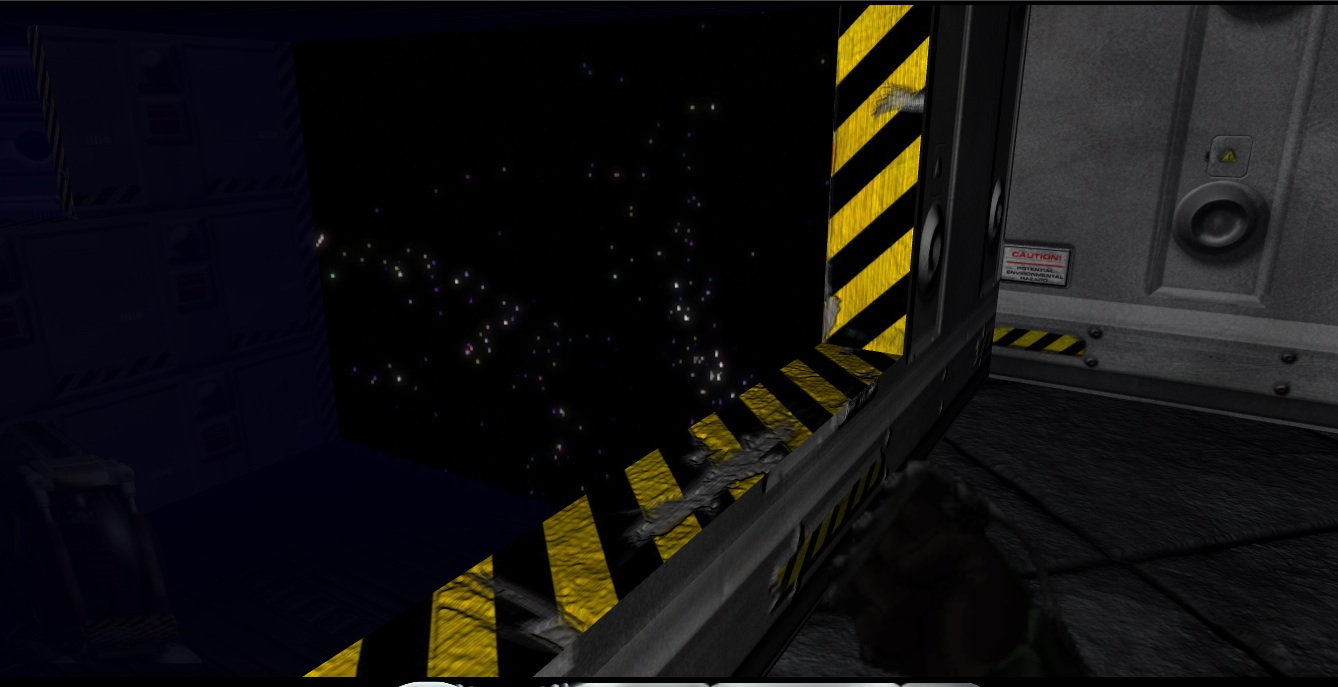 What are you waiting for? Download the new build!

Testing this out now, i had no idea Aleph One was still progressing :o

I dont really notice a big difference with the new shaders enabled, i haven't played in a while though. Also, does the "3D models" option in the graphics settings even do anything?

@pvt. Johnson
The 3D models option does something only if you make it so it does. In other words, the 3D models option doesn't do anything if you haven't put and set up a 3d model in aleph one, and barely any 3d models have been made for it, and they are barely any good. Another reason why 3d models are scarce in Aleph One is because it cuts down on the RAM, especially if there was a 3d model for every object, monster, scenery, and projectile.

Nice work i was Marathon fan when i was playing it on Macintosh, nice works !