A list of changes and a few notes for Agent 165 Release 1.2.0 (Demo). This release fixes a few bugs and addresses several great suggestions for improvement. 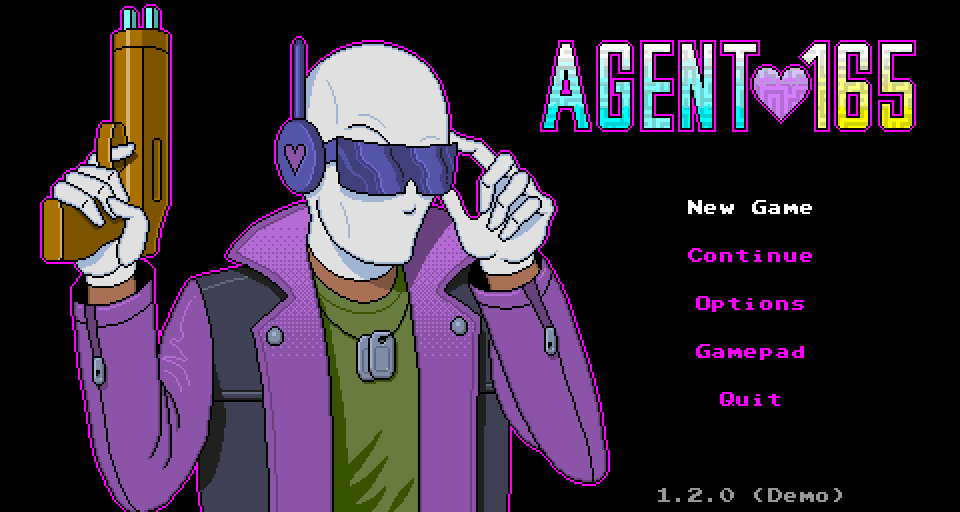 It's been a long while since I've updated Agent 165 but I'm back with a few bug fixes and some general improvements. Thanks for any suggestions, I think you will find release 1.2.0 addresses most of them.

One of the most noticeable gameplay changes is that action now stops (or time freezes) when accessing terminals so there is no longer any undue pressure when reading and selecting from available options. Certain informative "popup" messages will behave similarly, this is intended to give the player a fair chance to absorb what is happening without being penalized. Searching will still remain the same with no suspension of game activity.

Search progress now updates at a finer granularity but the total time required to complete a search is unaffected. This means that if you have to cancel a search several times under pressure you will still be making some (gradual) progress.

Save locations are now conveniently marked on the map once they are discovered.

Certain elevators will accelerate while off screen (or invisible to the player) reducing long tedious wait times.

Empty search results will now display helpful game information instead of the vexing "nothing found" message, which was quite frankly a bummer.

Last but not least, there's a new victory track and some additional fanfare which I won't spoil.

Note on Reporting Bugs or Other Issues 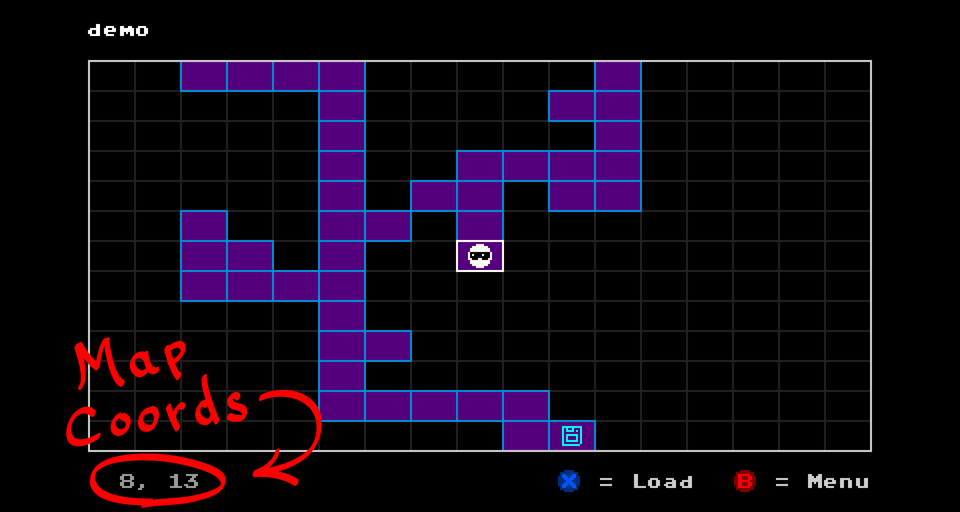