A4C is getting a host of new features added to the public test realm this week! 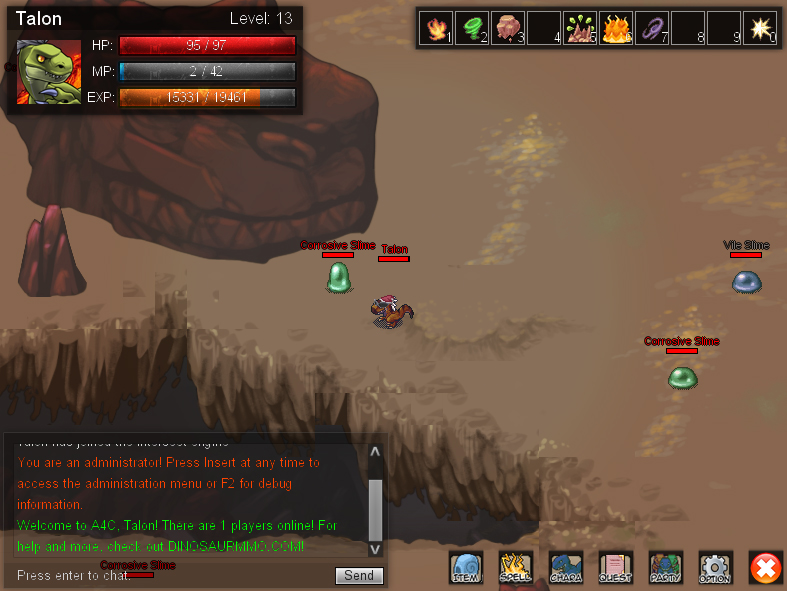 This weekend, the dev team at Evolv is excited to release the latest version of Age of the Four Clans' public test realm!

Version 1.4 will roll out starting March 31, 2017 with the latest version of its popular PTR available for download at dinosaurmmo.com and via IndieDB. The new patch brings several features which the game has been expecting to add since its relaunch on the Intersect Engine. This includes: 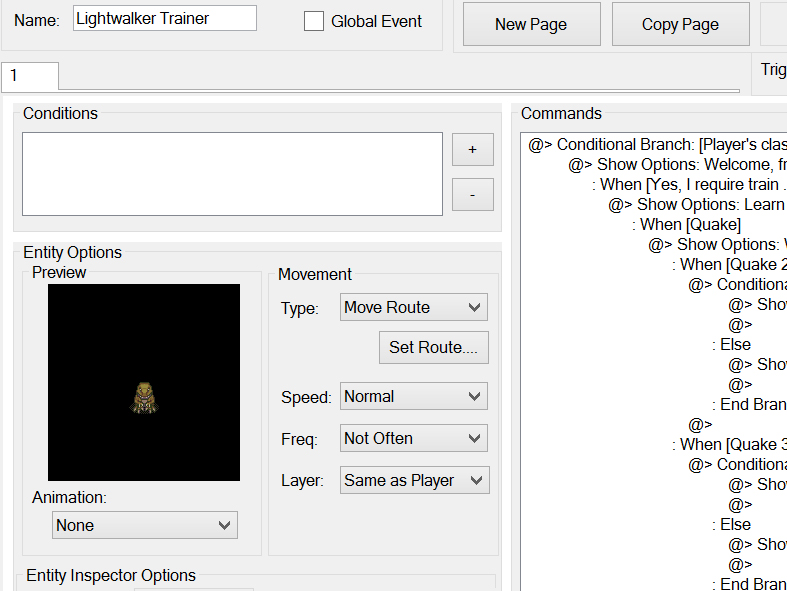 Evolv hopes to wrap up major changes and bugs by the end of spring in order to bring A4C into Beta status this summer. Loads of time has already been put forth into the game so that testers may have an enjoyable, immersive experience. The new Intersect Engine has allowed for some incredible new features to be put into the world which had only been wishes in previous incarnations of the game. So much more is on the horizon! 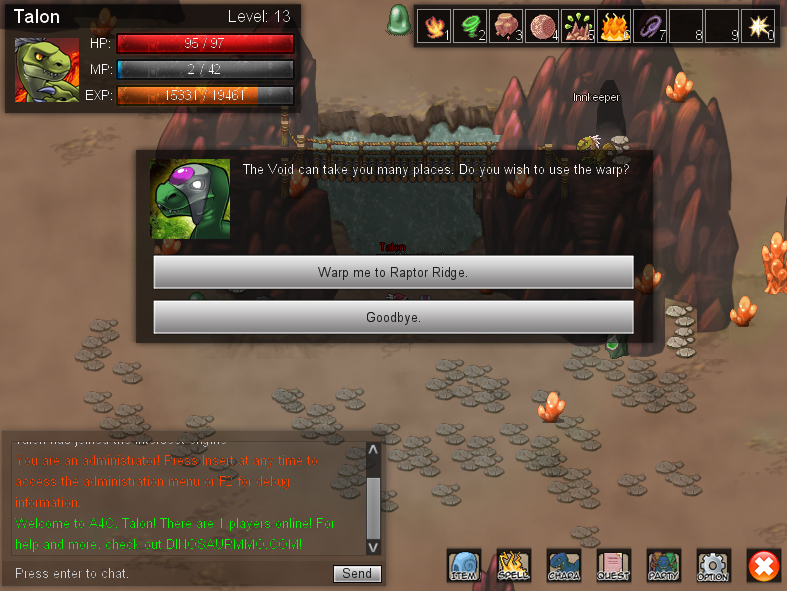 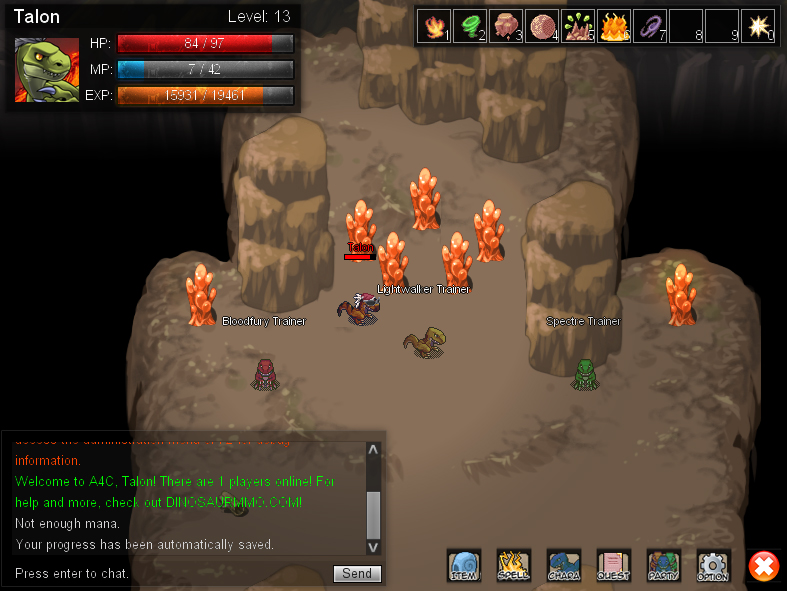 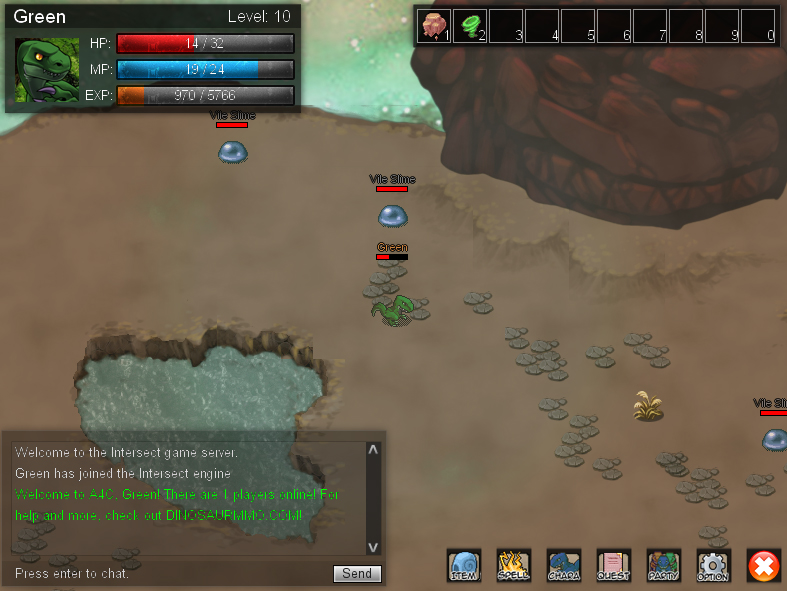 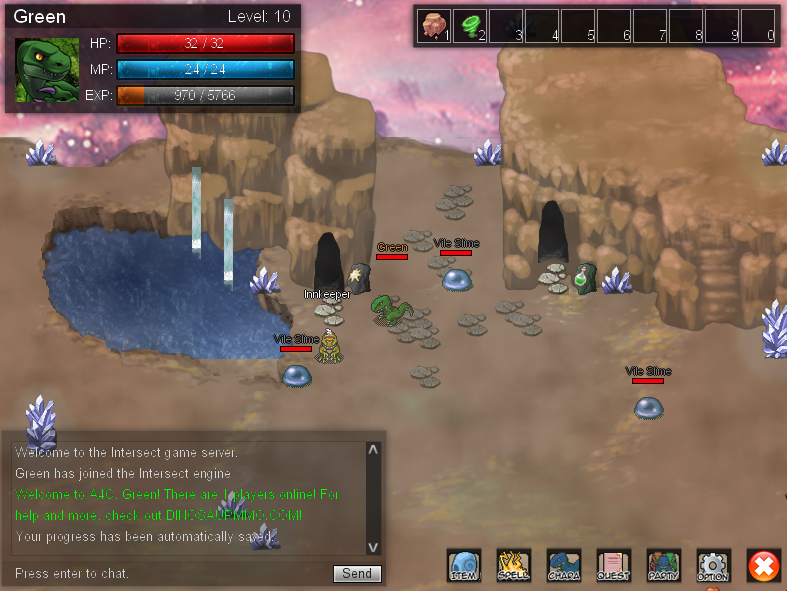