When anime becomes reality, people are able to do crazy things, such as stealing. K-ON! replicas were stolen from...

Another week, another article. There goes 20 weeks non-stop. And finally there was an interesting week, got some good worth news, enjoy ,) 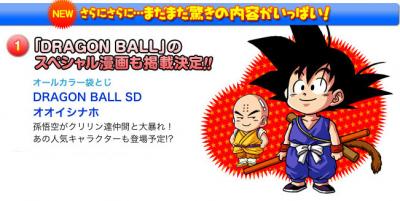 The manga will feature the misadventures of Son Goku, Krillin, and other friends from the original story. The website also hints that another popular character will also appear in the manga. 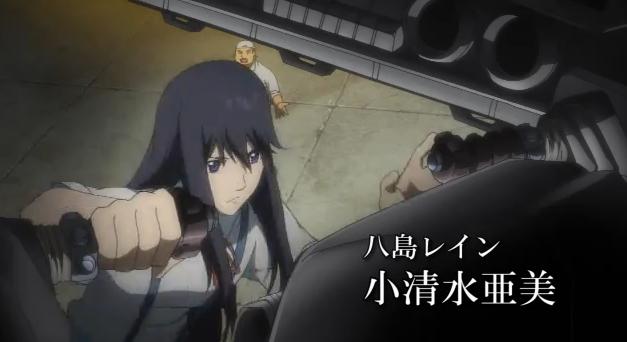 The official site of Kōtetsu no Vendetta released a promo video of their military robot anime. 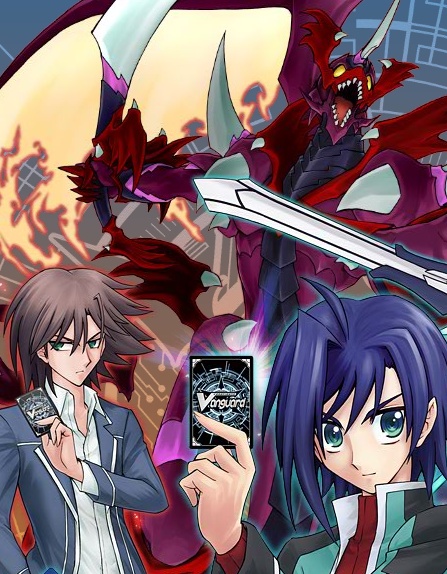 Both the anime and manga will premiere on Japan in January. 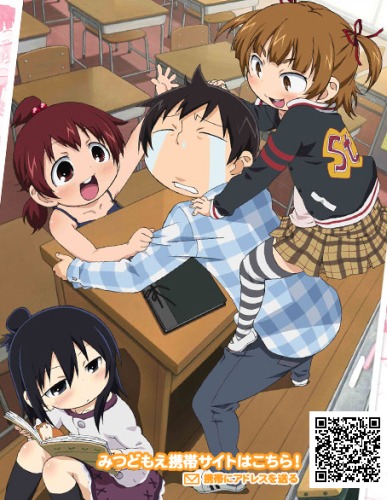 The official site of Mitsudomoe began streaming a small teaser for the second season of the anime.

The anime story centers around the comedic misadventures of the Marui triplets of sisters in elementary school.

The 2nd season is planned for August, and the 10th volume for January.

A double movie project collaboration that will premiere on March. 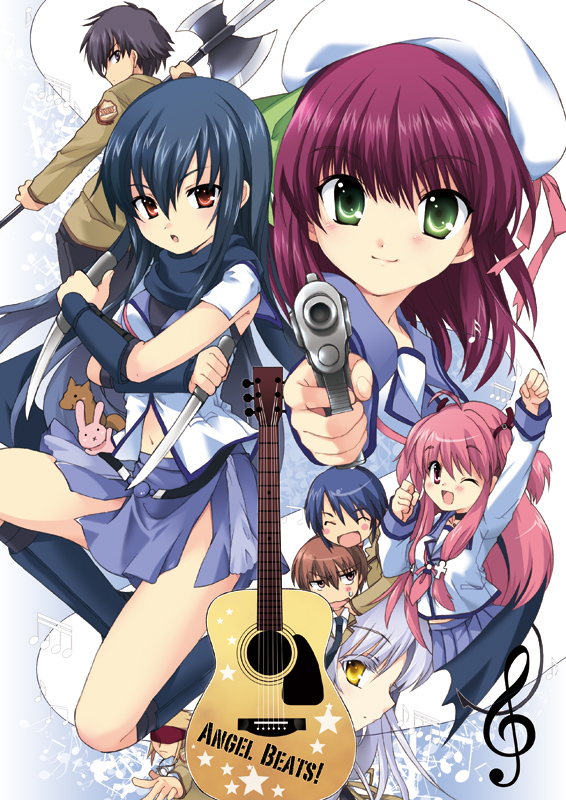 Visual Art's/Key President Takahiro Baba confirmed on his Twitter account that one of thei're scriptwritters (Jun Maeda) is working out in scenarious for a possible Angel Beast game adaptation.

Takahiro notes that the project hasn't started yet, and might never come alive (at least for the next half-year). 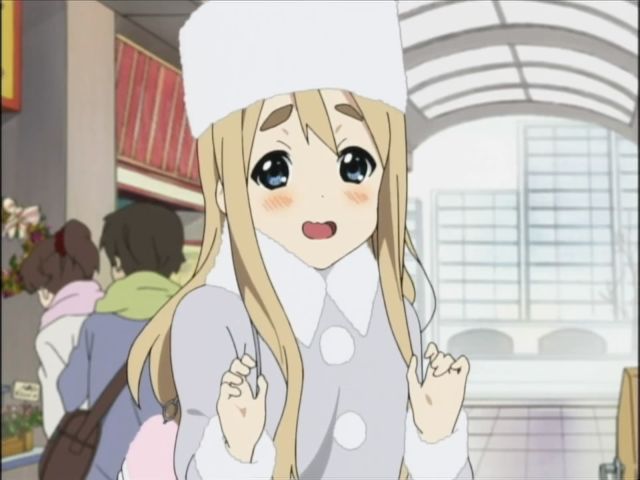 Last wednesday morning was discovered that over 20 K-ON! anime character goods were missing from the former campus of Toyosato Elementary School — the real-life model for the high school seen in the K-ON! anime. It was also noted that a safe contained around 290,000 yen was breached.

Luckly, the goods were found still this friday in a ditch at a field near the former campus.

According to the authorities, 2 guitars, a bass guitar, an empty cash box, and the other stolen goods were discovered along with an iron crowbar.

Chunichi Shimbun paper posted a photograph of the recovered items. 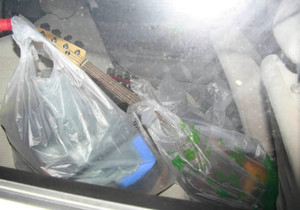 What was the thiefs plan is unkown, but at least the K-ON! goods were recovered.

ONE PIECE!!
and k-on goodies?

Hmm I knew that Angels Beats game thing would show up in the next news. And whatta random about the Stolen k-on stuff

According to the authorities, 2 guitars, a bass guitar, an empty cash box, and the other stolen goods were discovered along with an iron crowbar.

I didn't remember any crowbar in the anime...
am I missed something? o_O

Me and cr3mat0r came into the conclusion that Gordon Freeman was part of the thieves. :P

Well, the crowbar was prob. used to break into the former campus or into the safe.

It's just weird that they left everything and only kept the money in the end (well, selling that on the market would be hard anyway).