Post news RSS AFmodDB News - The destiny is in your hands

As much as the life might look dull, you can always mold it. The destiny is in your hands. You have the power to change it at your will.

A bit late, bit i didn't forget about this weeks news. Not much to show but still wort a peak ;)

The official website for the K-ON! announced the production on a new side-story episode for K-ON!
The ep. will be included with the ninth DVD volume to be relased on March 16.

Seikon no Qwaser - Jotei no Shōzō 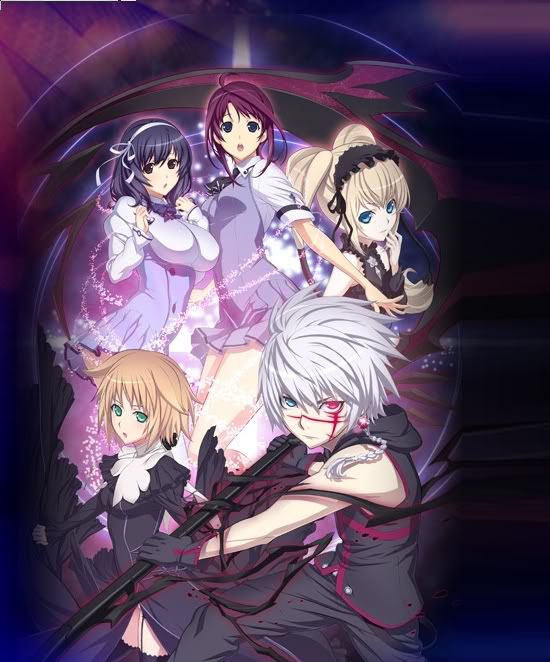 The OVA will ship on October 20 with the 10th volume of Hiroyuki Yoshino and Kenetsu Satou's original Seikon no Qwaser manga. 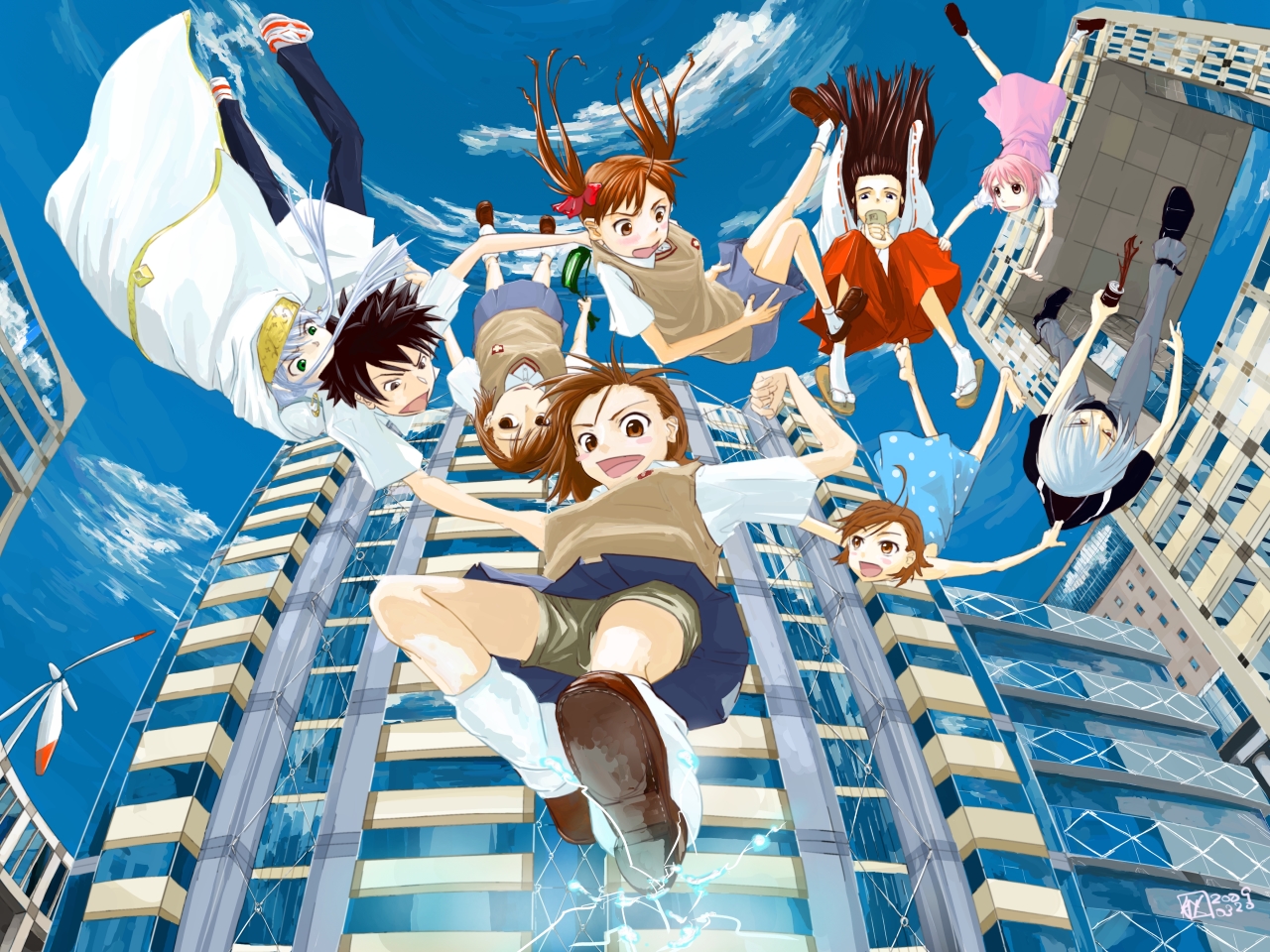 The official site of Toaru Kagaku no Railgun began steaming a new promotional video for the original video anime (OVA).

The OVA will ship on October 29.


Another trailer for the adaptation of Supernatural has been released. The DVD/Blu-ray Disc will be released in February.

"The destiny of Tomoe Shiro, a formidable racer with a very promising career, experiments an U-turn when a serious accident puts his life at stake. He recovers miraculously , though, when his heart is replaced with the engine of his own racing car. However, because of that very reason, race regulations demote him to the category of a mere mechanical part of the vehicle and is deprived from the right to participate as a pilot in regular races.
Only in a far away colonial planet, along with a multitude of other charismatic pilots also vetoed from participating in regular competitions, he will be given the opportunity to race for his pride and the money of the prize. And so this exciting rally starts!! "

The anime will ship on DVD on January 28.

Again, not enough interesting stuff for my tastes...

Last weeks have been kinda weak... it's just like this with just about everything, sometimes there's way too much good stuff, others it's more dead than alive, was a bit sad there wasn't much for this week :/

I didn't bother to post new animes oriented to kids (for ages around 6) since i'm sure no one would be interested in them :P

will take looking for the last two.

Tailenders = Again another anime title out there that manages me to think "What the **** is this!?!?"