Summoning beasts to doom our world, or to kick those snot nose kids of Class A? Baka and Test OVA, Goulart Knights and more... 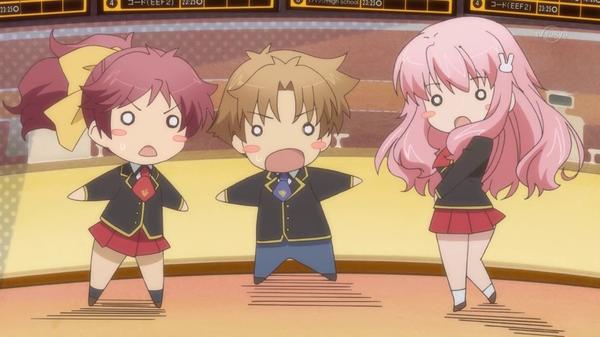 The OVA is to be released before the 2nd season of Baka and TEst TV anime series set for next year.

The story centers around Akihisa Yoshii ("baka"). Yoshii magical academy rigidly divides up the student body into classes based on the results of tests. The prodigy students are set in Class A with all the luxury, but Akihisa is in Class F, with the lowest ad most decrepit furniture and materials. Akihisa decides to rally Class F to take on the higher-tiered classes and seize their perks. Class F uses its summoning powers in an all-out battle for school supremacy. 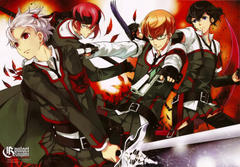 The Bundle will be shipped on December 25.

Mankind faces total annihilation by new mysterious creatures named "Archons". Only the "Chalice," the source of humanity, can defeat the powerful Archons. In a last resort for salvation, humans assemble an Archon-slaying unit from fighters who have the ability to bring forth the Chalice to fight. The ones chosen to fight the Archons with the Chalice as their weapon are called Goulart Knghts. 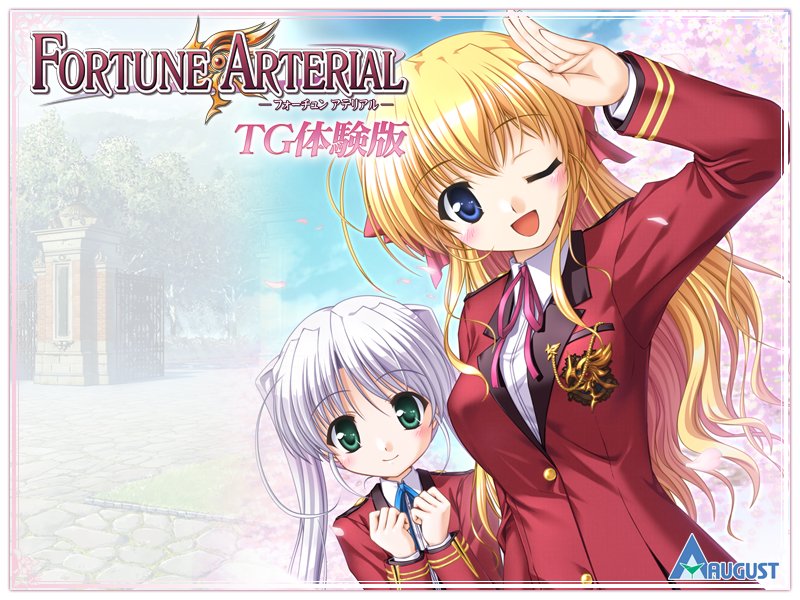 The bundle will be shipped on February 2011.

The story centers around Kōhei Hasekura, a student who is transferring between schools for the 10th time. He discovers that his new remote island school, Shūchikan Academy, has a female vampire named Erika Sendō within its student body. 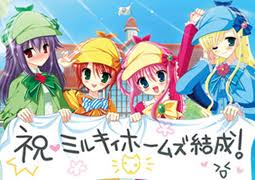 The anime will premiere in October in Japan, and the game will be shiped for the PSP on December 16. 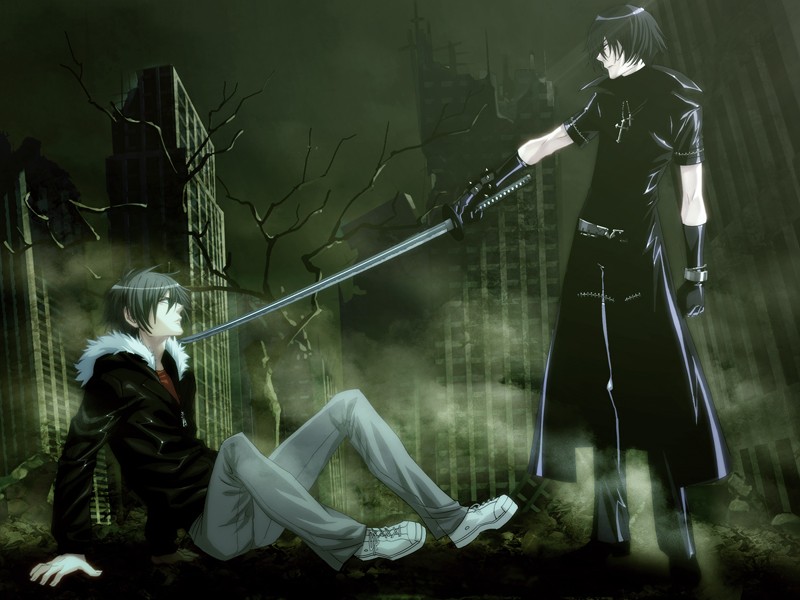 The video features three characters from the anime in a spoof of a popular virtual girlfriend simulator. 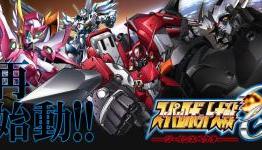 The second season will premiere on Japan in October

The game is still exclusive to South Korea and it will released later this year on Korea and other parts of Asia.

I have yet to meet one who can outsmart loli.

don't you mean a trap?