The world is full of secrets, love... and luck!? We can't have one without the others. Ah! My Goddess, Ore no Imouto ga Konnani Kawaii Wake ga Nai and more...

Time doesn't stop, actually, it looks like it cruses away, so here we are on another week, and here we have another news article.

TO celebrate the manga 22th year, Ah! My Goddess manga will ship a Original Anime DVD (OAD) with the with the February Limited Edition manga. 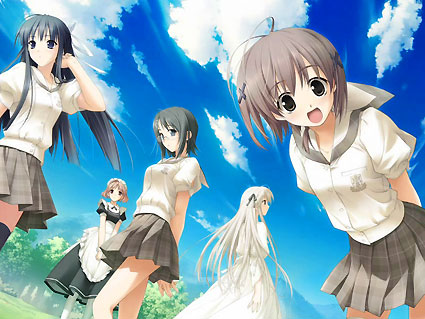 The official site of Yosuga no Sora (adult Bishōjo game), started streaming a small promotional movie of their upcoming anime.

The anime will premiere in October.

Yosuga no Sora story centers around in the distant village of Okukozome-chã. The twin sisters, Haruka Kazugano and Sora have fond childhood memories of going to the village visit theur grandparents during the sumemr vacations, however, after loosing their parents in an accident, both msut move with their grandparents. All seems peaceful and familiar, but beneath the surface is a secret promise that the twins made with each other long ago, the whereabouts of an important lost item and the real person they chose to come back for. 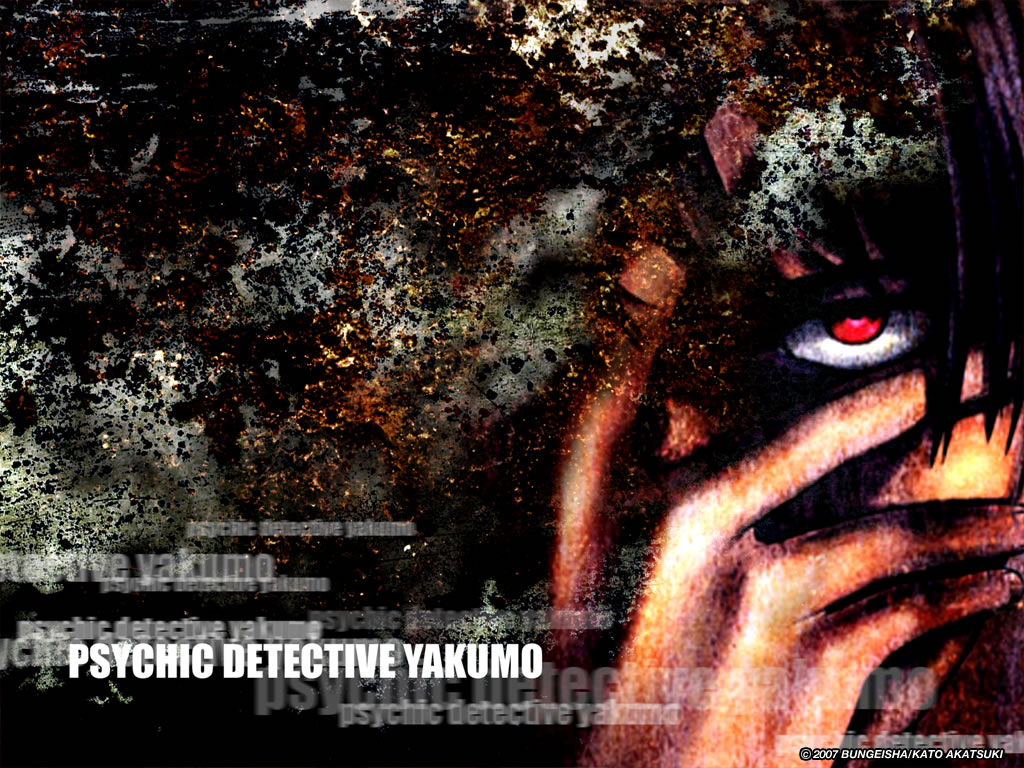 A promotional video of Yakuno, has been released on the anime official site.

The series will premiere on October.

The story centers around a young man who can see the spirits of dead people with his red eye. He decides to use his ability as a gift to solve murder cases. 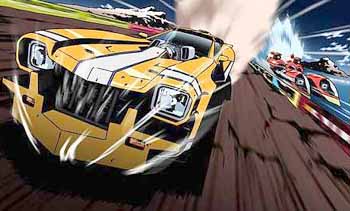 A new special teaser has been released for Redline

A story about love, conspiracy, mass-destruction and the battle to survive revolving around the world's deadliest automobile race. ( Myanimelist.net ) 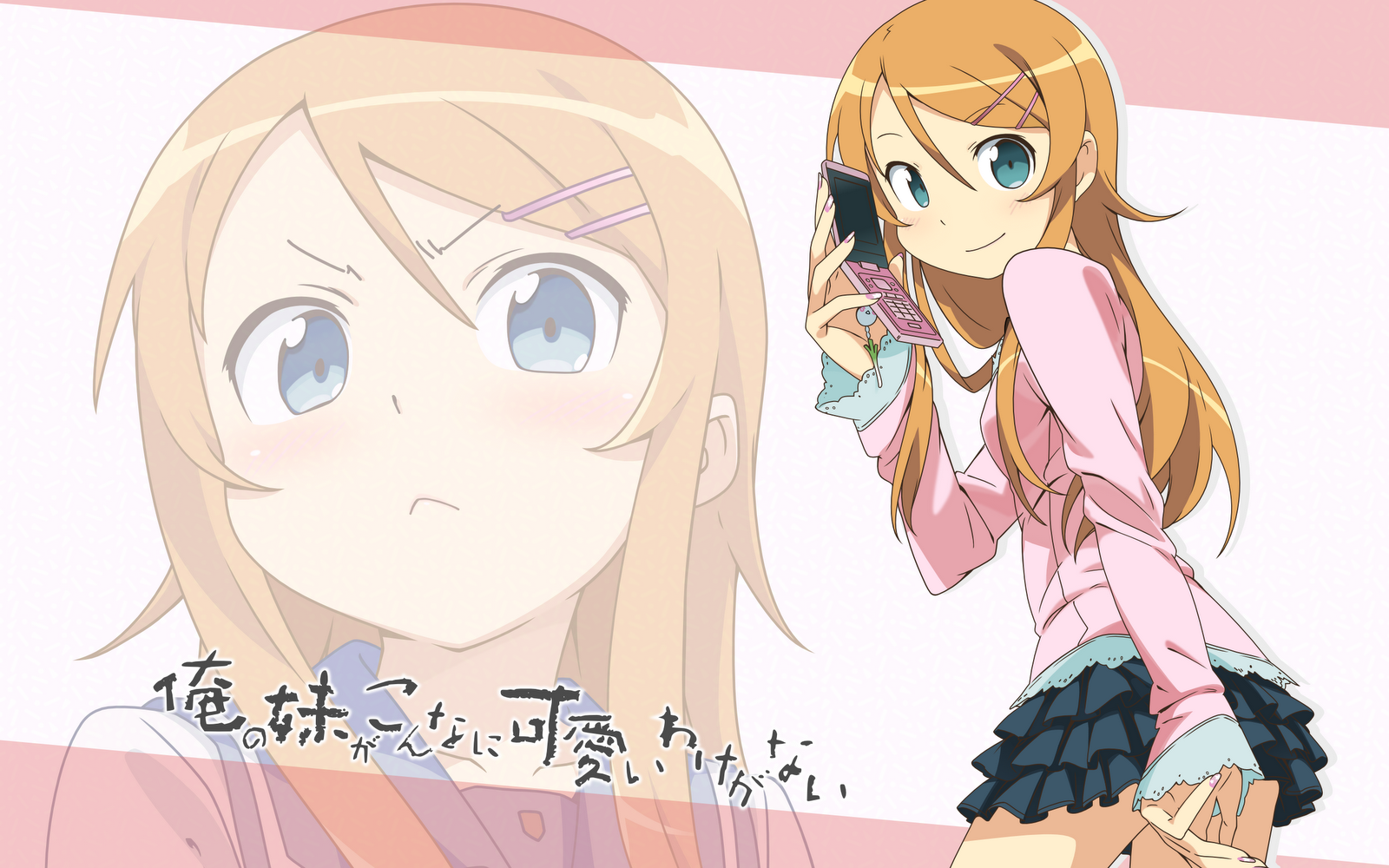 The anime will premiere on October.

The story centers around the daily life of Kyōsuke Kōsaka, a high school student. Kōsaka younger sister, Kirino, is pretty fashion model, but also a secret otaku of adult games. Kōsaka is the only person to whom Kirino reveals her hidden obsession and other issues.

A series of special promotional videos have been hosted on the official site of Tsukasa Fushimi's Ore.

A small promotional video for the 4th movie of Bleach has been released on the anime official site.

More information regarding the SE E-Manga shop on NA and France, was revealed at Tokyo Game Show (TGS) booth last Thursday. According to the information provided, Square Enix now plans to launch the overseas service this winter.

The publisher will be using the already existing Square Enix Members website for its online manga store and using the payment system it already has in place for members to obtain game-related items.

Square Enix showcased the Apple iPhone/iPad version of its Gangan Online manga service, which it plans to launch in Japan in November. While the company also demonstrated English versions of its manga on the iPhone at its booth, it cautioned that it is only has domestic plans for the iPhone and iPad for now. It has not yet decided whether to release manga on those portable devices outside Japan.

Again, seems like a very interesting week!
But I'd guess, Ore no Imouto ga Konnani Kawaii Wake ga Nai will be highly appreciated by a special sort of people..

As above, yes basically, I'm looking forward to that one^

i guess i'll try that psychic detective thing.
story sounds cliche, but at least it seems it's dark enough for me to enjoy it.

if redline is what i think it is, it has a great art style and it's worth watching just for it if for nothing else.