The "young" detective is back, Detective Conan, solving crimes and mysteries for 15 years. 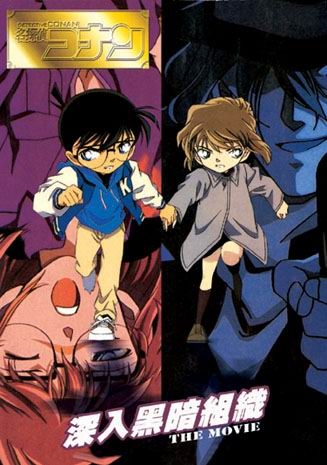 The movies story begins with a threat against the Tokyo governor with terrorists attacks, but Conan's quick thinking prevents fatalities when a subway tunnel is blown up. Conan learns there may be a connection to a village that was relocated for the construction of a dam, and he races to stop the criminal before the next attack.

The Magic of Chocolate

The Magic of Chocolate horror manga received green light for the production of its anime adaptation.

The "bittersweet, mysterious story" revolves around Chocolat Aikawa, a chocolatière who runs a shop called Chocolat Noir. She can grant wishes to the troubled people who visit her shop — if they give her something precious in exchange.

More details will be released soon.

Yukito Ayatsuji's Another horror manga received green light for the production of the animes adaptation.

"26 years ago, in a third-year classroom of a middle school, there was a student named Misaki. As an honors student who was also good at sports, the charming girl was popular with her classmates. When she suddenly died, her classmates decided to carry on as if she was still alive until graduation. Then, in the spring of 1998, a boy named Kōichi Sakakibara transfers to that classroom, and he grows suspicious of the fearful atmosphere in that classroom. In particular, there is a beautiful, aloof girl named Misaki Mei who wears an eyepatch and is always alone drawing pictures." 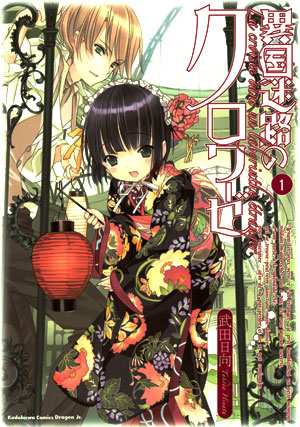 The story centers a girl named Yune who ends up alone in the lower-class neighborhoods of Paris in the last half of the 19th century. She ends up working at a shopping district with a boy named Claude. 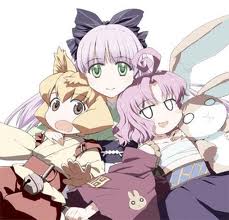 The story centers around Mayu-sama, a cat goddess who lives at Yaoyorozu-dō, an antique shop owned by Yuzu Komiya.
Unexpected visitors in the form of other goddesses stop by the antique shop.

To commemorate the 15 years of Conan, and at the same time, the release of the 15th movie, the Detective Conan site released a small trailer of the upcoming movie: 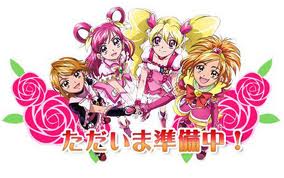 The official site of Kore wa Zombie Desu ka? released a trailer of the upcoming anime that will premiere on January 10.

From the original novel story, Ayumu Aikawa, a lazy high school boy gets killed during a spate of mysterious serial killings. However, Ayumu is resurrected as a zombie by a necromancer girl named "Yū", who Ayumu had just met before dying.
Ayumu reawakens in a world surrounded by masō shōjo. Ayumu is assigned the duties of a masō shōjo by a magical warrior girl named Haruna.


Kadokawa Shoten began streaming a promotional video of Gosick, an anime adaptation of the the mystery novel series named the same.

The story centers around a boy named Kazuya Kujo, which studies abroad at the Saint Marguerite Academy in a small European country in 1924. Kazuya joins forces with Victorique, a girl with deductive powers that rival Sherlock Holmes', to solve mysteries.

The song's CD single will ship in Japan on December 22 with the full music animated video.

The sad part is, I'm still waiting for the 14th Conan movie to be subbed, but I haven't checked the interwebs lately, so that might change...

Passed by it, but it had bad subs, found some other versions, but i didn't end watching (yet), gotta get time as see if they're any good.

- And there, images working now.

Actually, looking around Youtube, I did stumble upon a quite good one (Which I am watching now), it's not perfect, but it's way better than the already released one.

lol conan! that was kinda expected from the title,
lots of intersting stuff here, Another, and magic choclate?