Because "ends" just aren't meant to be, FMA Brotherhood will be back with a movie... 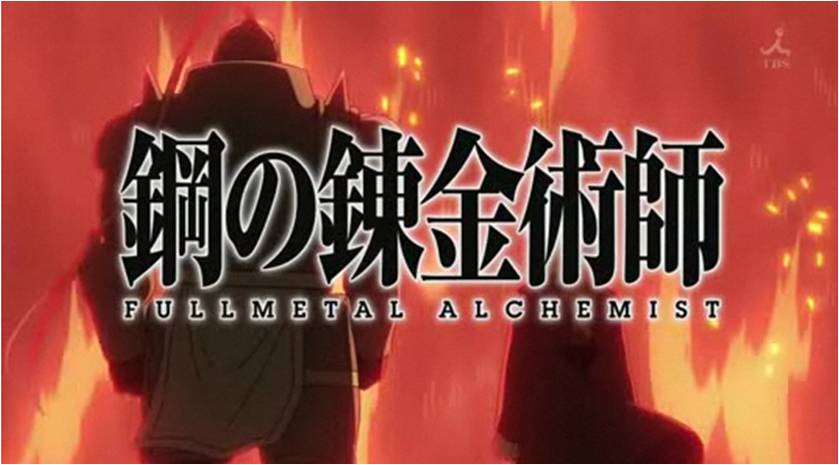 And here we were thinking that the FMA series were no more. Well, FMA fans, have no fear, becouse Square Enix is here to safe us, and so they announced that the work on the FMA: Brotherhood Movie has started, wich just like the 2nd series, will follow up the original work of Hiromu Arakawa.


Yozakura Quarlet will be back this October with this OVA, reseting the tv series and following the manga.

The story centers around, Hime the mayor of Sakurashin, Ao's a mind-reader, Kotoha wich can make things appear with her words and Akina's wich happens to be just a normal guy. Together, the four of them work to make their town better and occasionally kick some villain butt. ( Myanimelist.net ).

MADHOUSE studios released a 34 second teaser trailer of Supernatural for Warner Brothers on it's official site.


The never ending story of Pokemon continues, with a new tv series, followed up by their DS games were revealed. A new land, called Isshu will bring us close to our pokemon again. New adventures, new friends, and new pokemon is what we can wait for these new series.

Not only that, but there will be 2 new DS games to bring their adventures closer to everyone, these being named Black and White respectively. 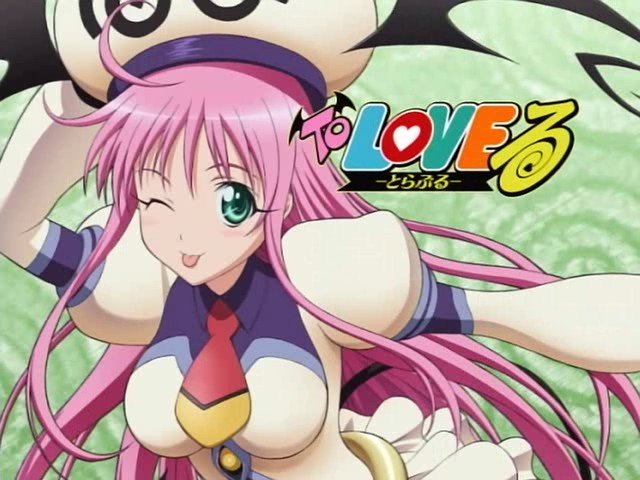 Rito Yuuki (miss-)adventures continue with a new series named To Love-Ru -Trouble-, but until they're release, all we're with is this small teaser: J-toloveru.com
Source: J-toloveru.com

Some people say that mangas end up being always best than the anime versions, and to proof it FMA epic closure won't be the true end of the series. Square Enix Shonen Gagan magazine, announced that there will be a Special side-story of the FMA manga on its September issue.

The four-panel comedy of Kakifly's K-ON! manga in the September issue of Houbunsha's Manga Time Kirara magazine inform us that the next installment will be the final one. But worry not, this won't be the end of K-ON!, the story will continue.

Ever since they dropped Misty and Ash changed his outfit, Pokemon just ain't what it used to be.

After season 2 i stoped caring, sometimes for something to be good and stay good, you need to actually end it, not keep it going, and going and going...

Supernatural become an anime?? O.O
I hope it's as good as the serial TV.

and I hope Heroes also have animation version. :D

Its so weird to see western tv and movie ideas get converted into anime series ... It makes me feel as if watching anime somehow became socially acceptable overnight :P

well matrix movie adapt from ghost in the shell... and so on speed racer, astro boy, and dragon ball...

so its good to see some exchange cultural technique there...