Today, I've prepared about the Beta and why I do need your contributing.

Thank you for your visit. I'm Lee Yun-Seok, creator of YGGDRASIL STUDIO. Today, I've prepared about the Beta and why I do need your contributing.

- No, It was merged with full version. So, it is disabled on steam store. But if you already have our Demo, It will probably running for you. We working for release on steam, and our Demo will be re-available on steam. And you can claim a demo redeem on steam via IndieGameStand. 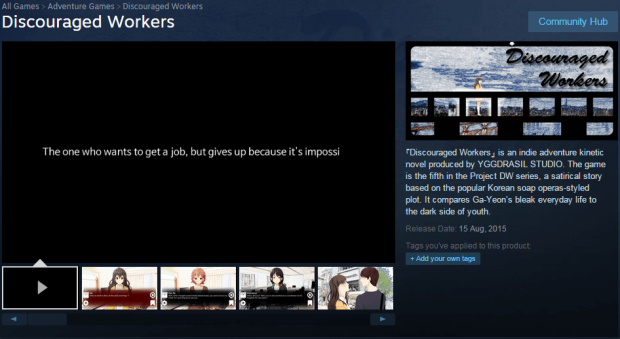 - Currently, we working hard for Beta. However, we can't go early access on steam. Early Access is designed to be a months-long development process alongside customers. So I decided to give you a Dev Comp Redeem(IndieGoGo Steam Reward). It is same the beta version, and it will be updated to official release version.

Why do I have to contribute for this game?

What is Director's Cut?

- It is a fully finished version. And it is only available for our contributors. Standard versions are some scenarios and art is changed or removed.

What's the difference between the demo version and the beta version? 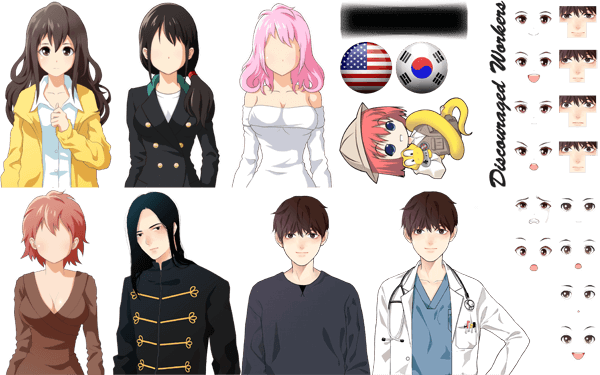 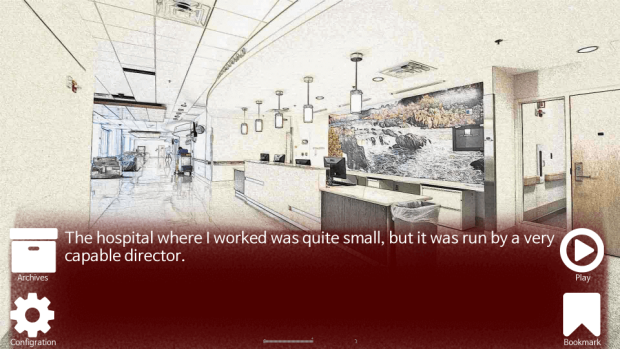 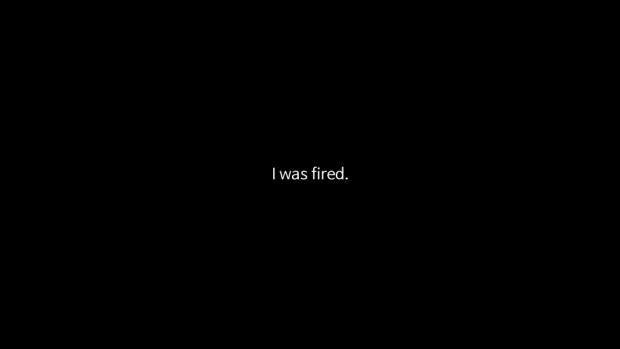 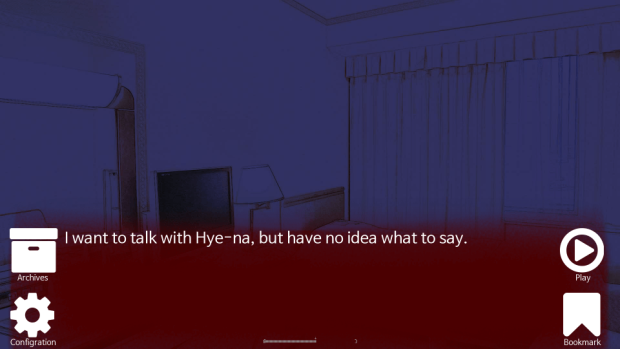 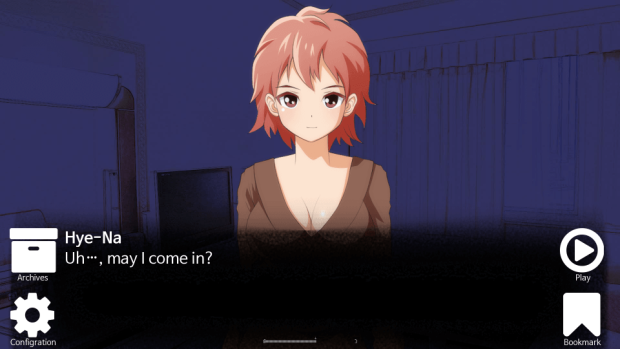 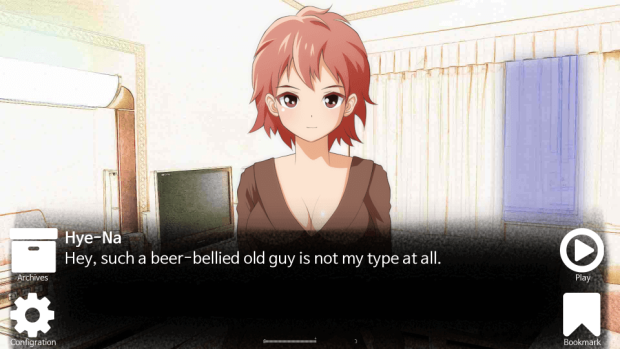 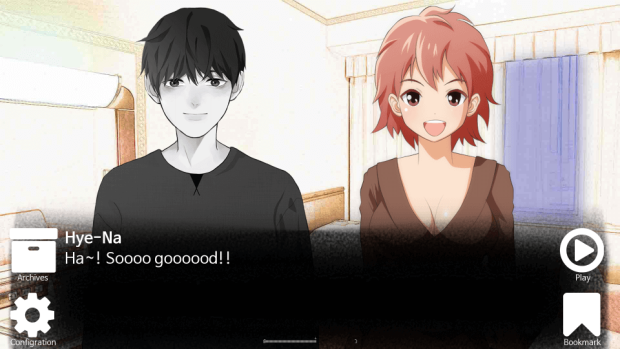 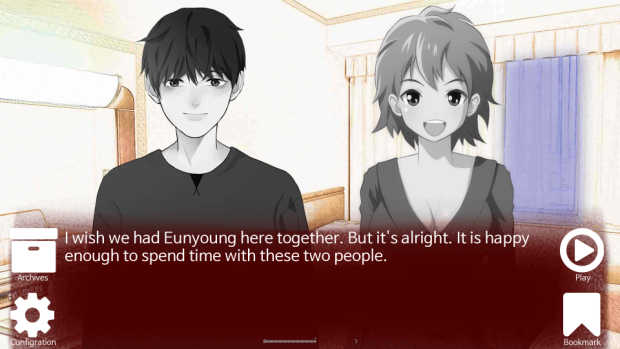 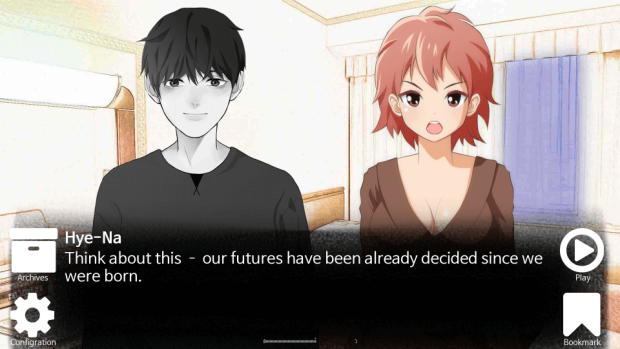 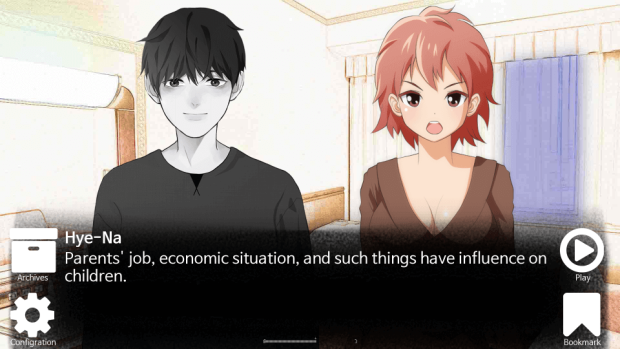 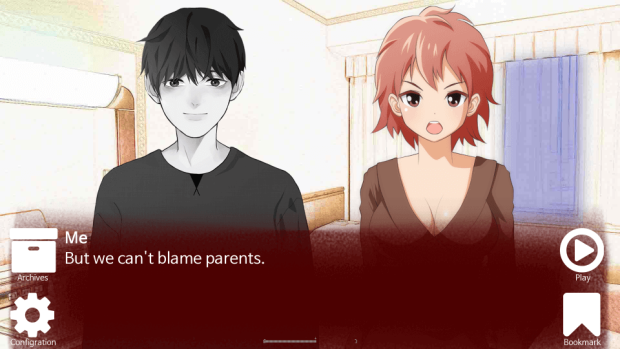 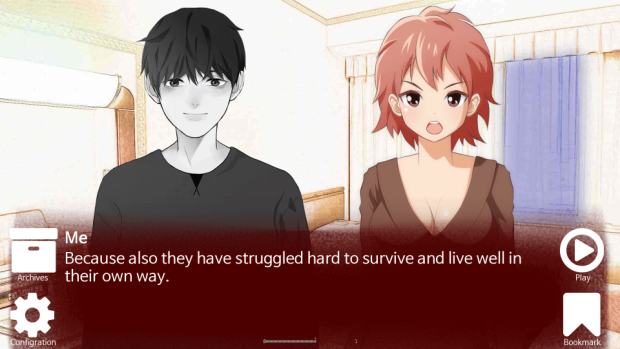 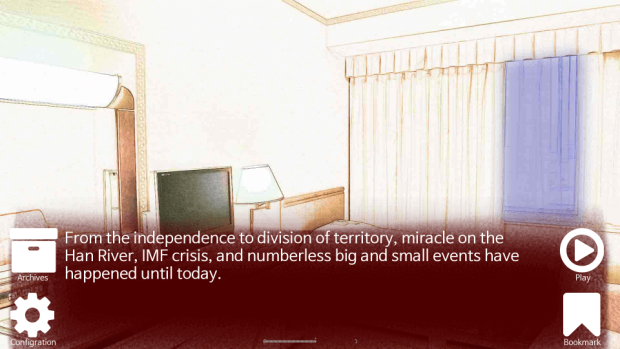 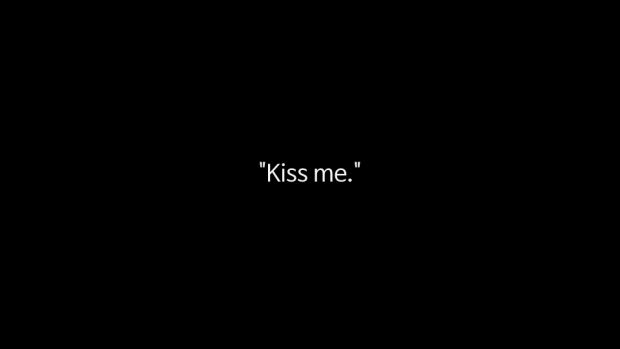 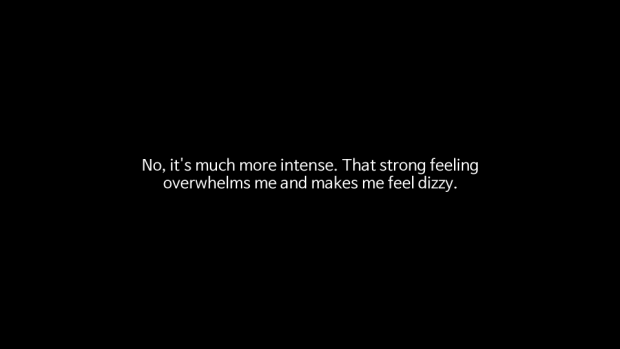 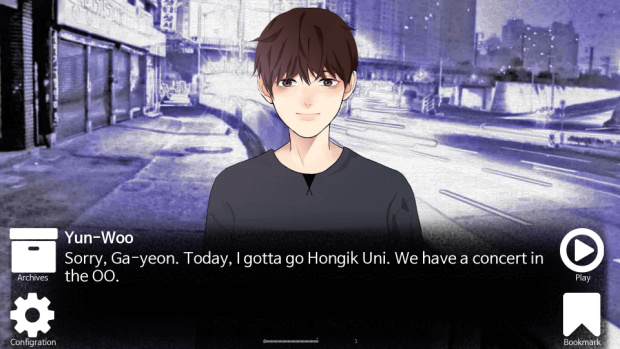 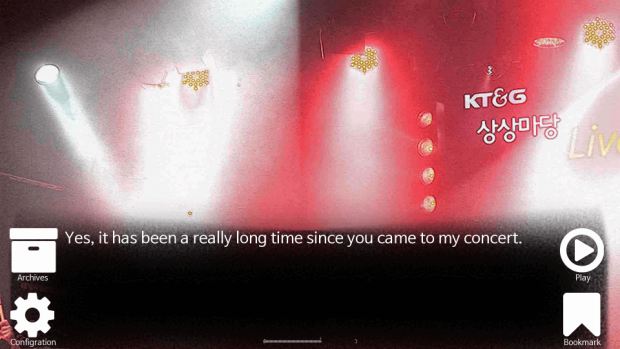 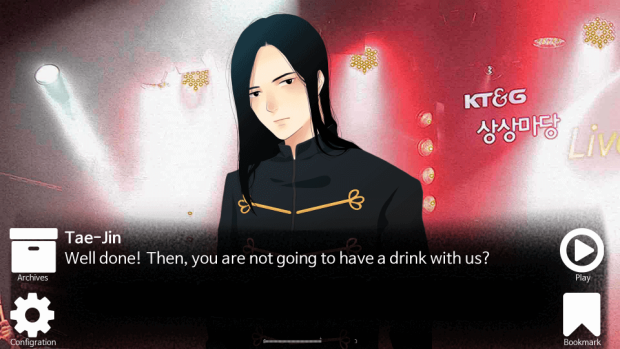 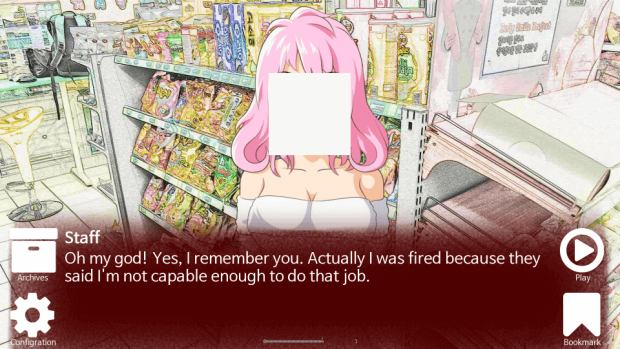 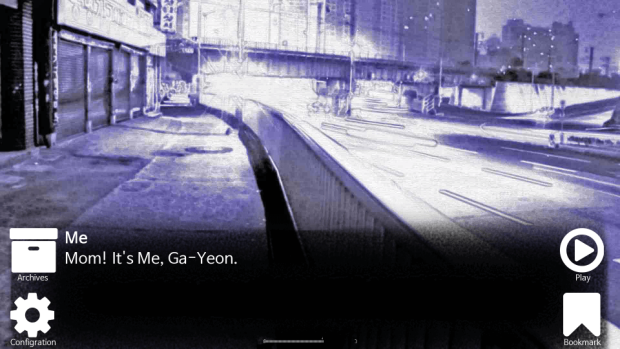 Hey can't you get in trouble because of that steam warning on the screens? Hope not.

Sorry, I don't know what you saying. What do you mean "trouble" and "steam warning on the screens"?

On your second and third screen there is a visable warning from steamworks talking about deadlines for the steam summer sales, it also says its confidential information there. Just warning you if you didnt noticed.Good luck with the game

Ah, I understood. It is my mistakes, admit it. But fortunately, I didn't shown the detail informaion, and I didn't talk publicly about the sale dates prior to the sale start. But..., I don't know why Valve have leak it themselves.