A new week and a new report with more new info. This time with a new character bio, new progress, new shots and new Fanart!

A new week and here I am again to bring back some progress to the game status and some new info. This time i'll focus on giving some more info on a new character and sharing the new progress. But first...


Yeah, we've run into some issues lately but after almost a week, we're back at work. So yeah, we've had our 2 PCs *out of service*. We don't really know the exact reason for this problem which had us inactive for so long, but as of today we're back on track.

Bad side: We really can't be 100% sure that the problem is solved, so maybe our PCs can be off again at any time... And so is bad that the time we lost already, that won't get back.

Good side: We're back on track and more importantly, we lost nothing of A Punishment for Mai.

This strange man hides his face behind a mask. But his face is not only that is hidden because both his past and his intentions are totally unknown.

It is not known how long he's been in the city, but based on his knowledge from it, is sure that he's been long surviving there.

One day, by chance he discovers Mai, as she was looking for supplies. The willpower he perceives in her, somehow attracts him and from that moment on he spies on Mai to see if she is strong enough. When finally he believes she is ready, he comes to her and manages to convince her that he knows how to escape the city.

The driver is not a playable character in the adventure, however, has two main uses. The first is, that transports Mai forth with his car. And the second is that he provides her with ammunition and other items through his 'store'.


After the aforementioned problem we've had and having them *fixed*. We've been able to get some more progress: 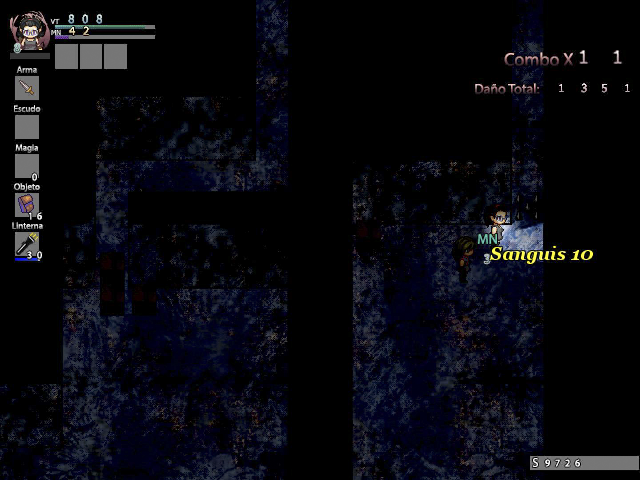 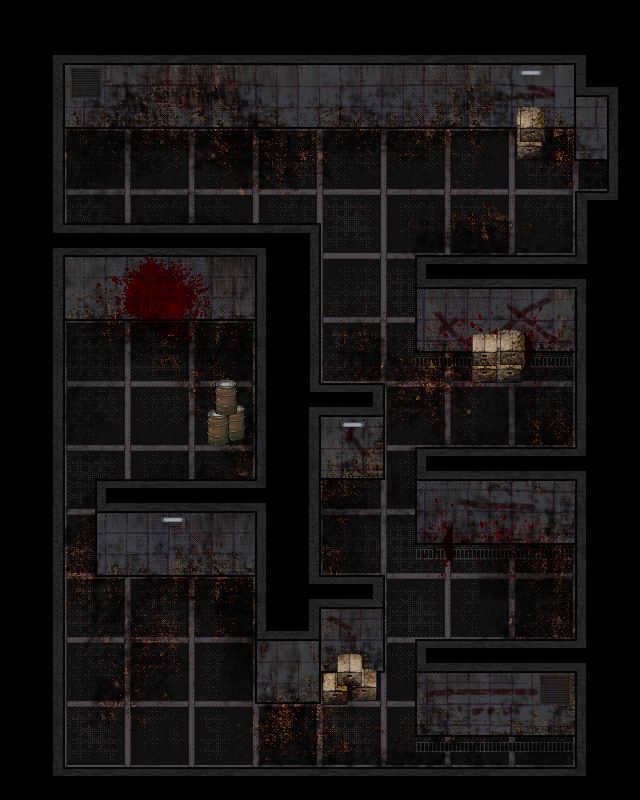 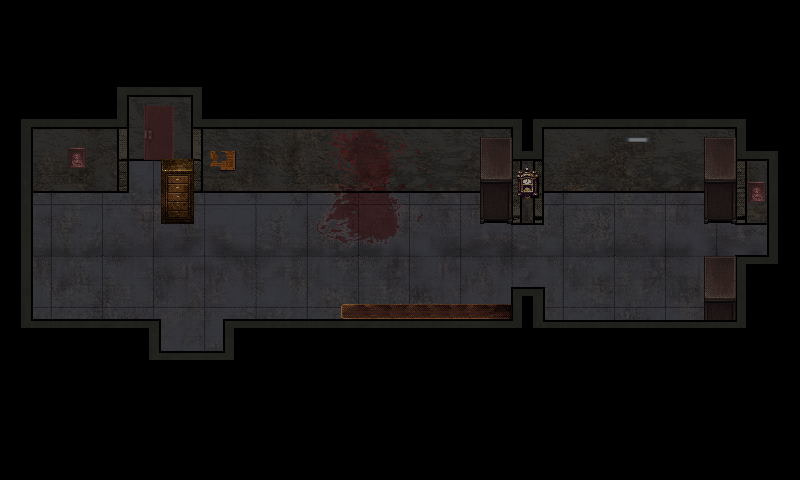 And this is all we've been able to do for now.


And to wrap up this report, just like it is lately usual, a new pack of Fanart is here too: 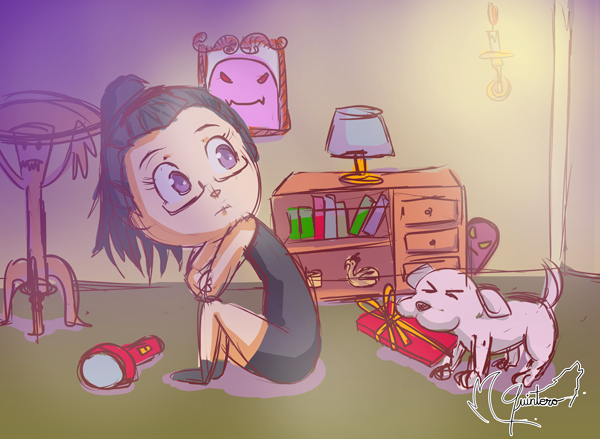 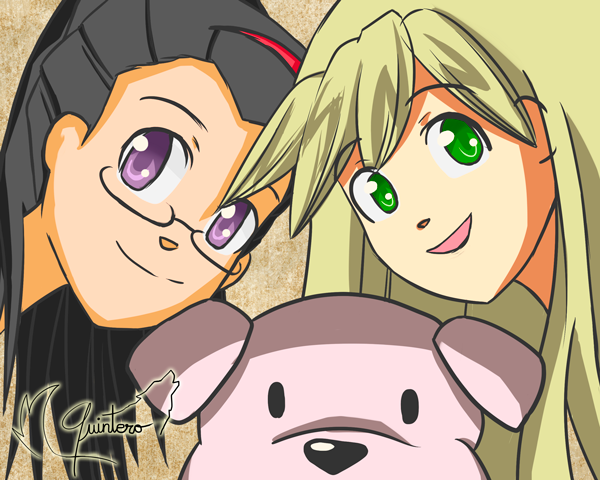 And that's all for now everyone. Please stay tuned for more info in the next report!