Just a small progress update, along with some new screenshots!

Yo! I just wanted to make a little update to show how progress is going. Progress has been slowing a touch, but that's just how it goes when you're nearing the end of development. I would say that it's very likely that it will release this Summer but now I know what Valve meant when they said they don't like announcing release dates because it creates pressure, and you'd piss off both the fans and yourself if you don't meet the release date.

Anyway, here's a big batch of new screenshots! I've got to say, some of these are my favorite cards I've made so far. 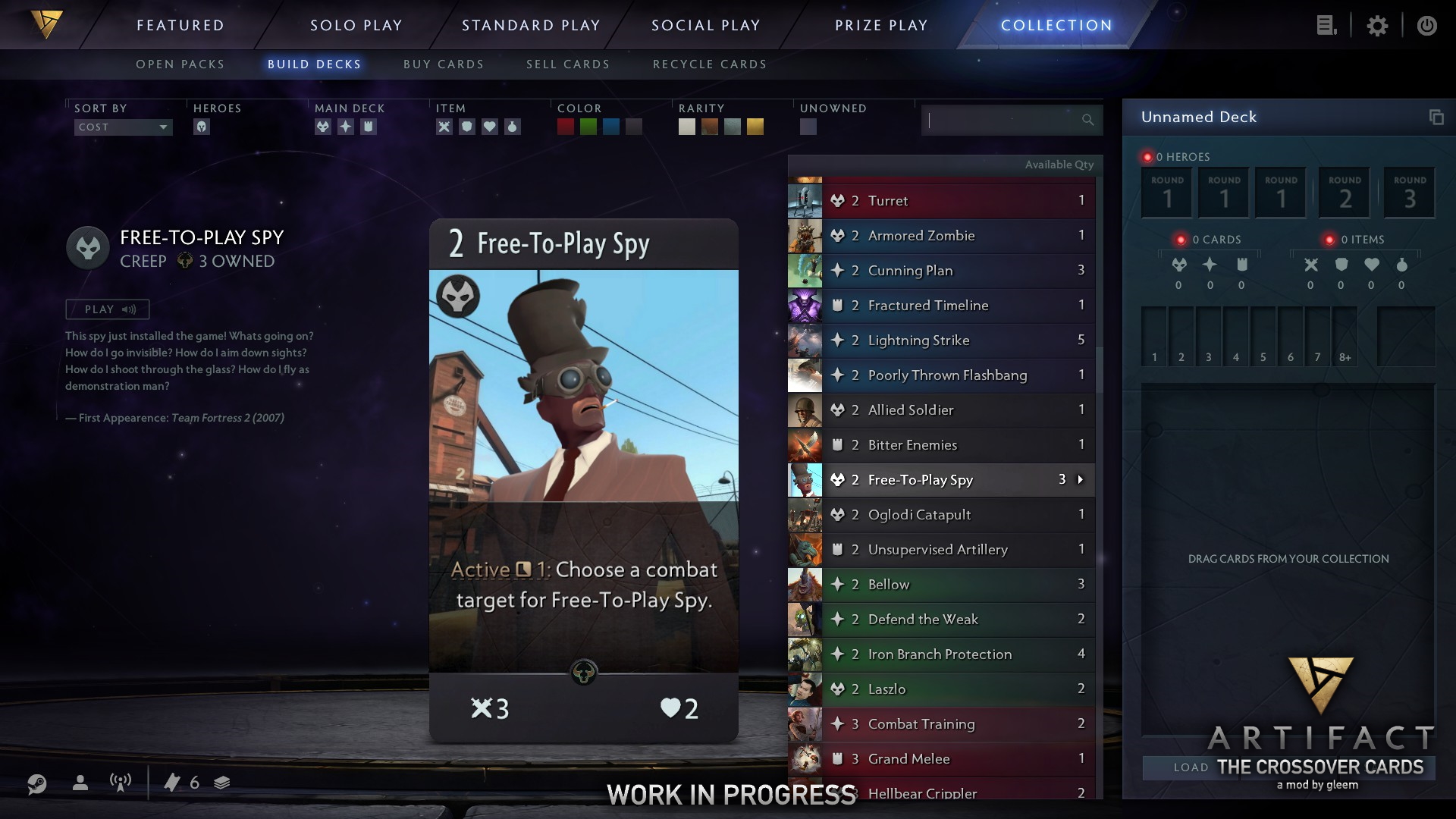 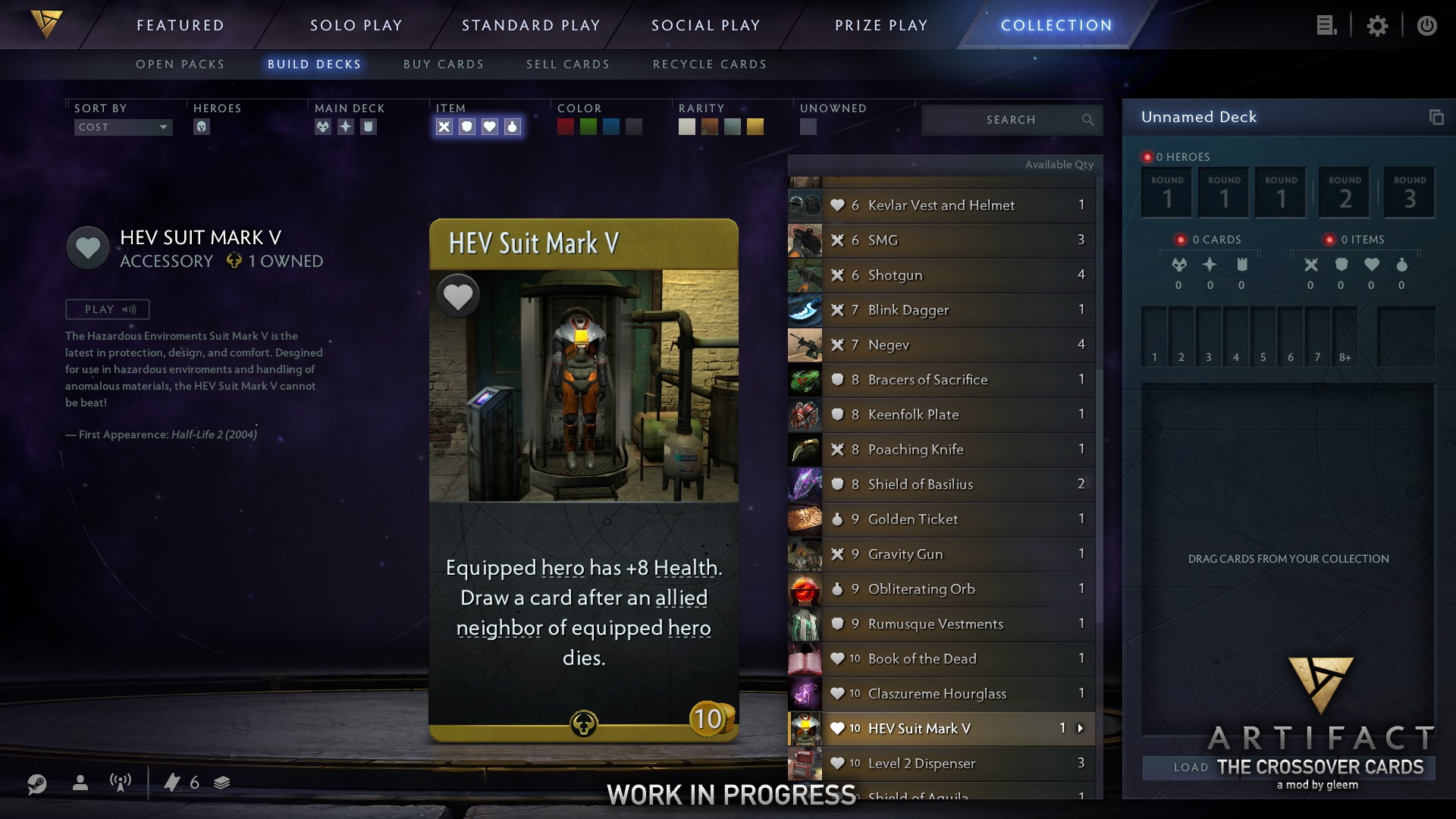 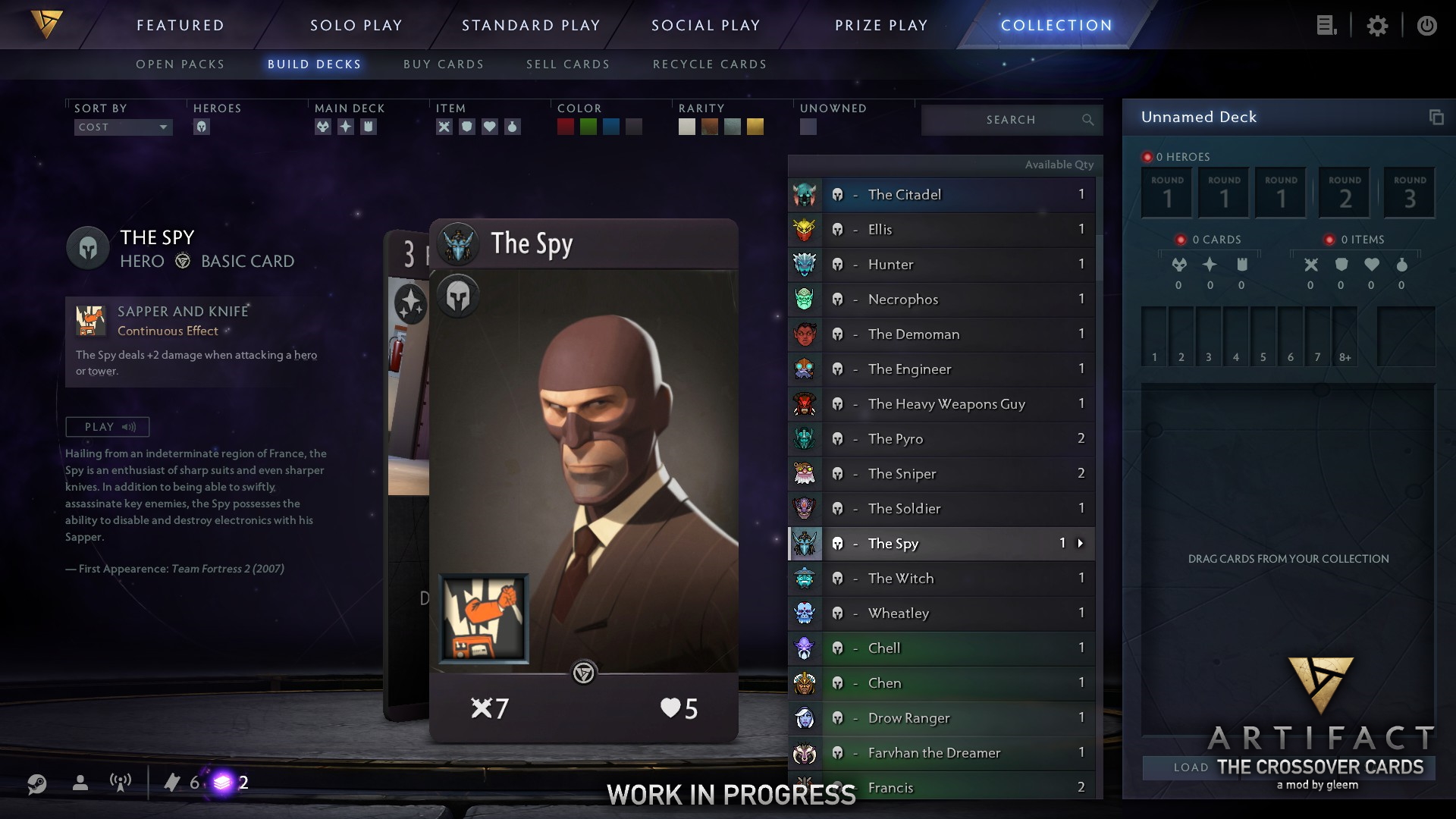 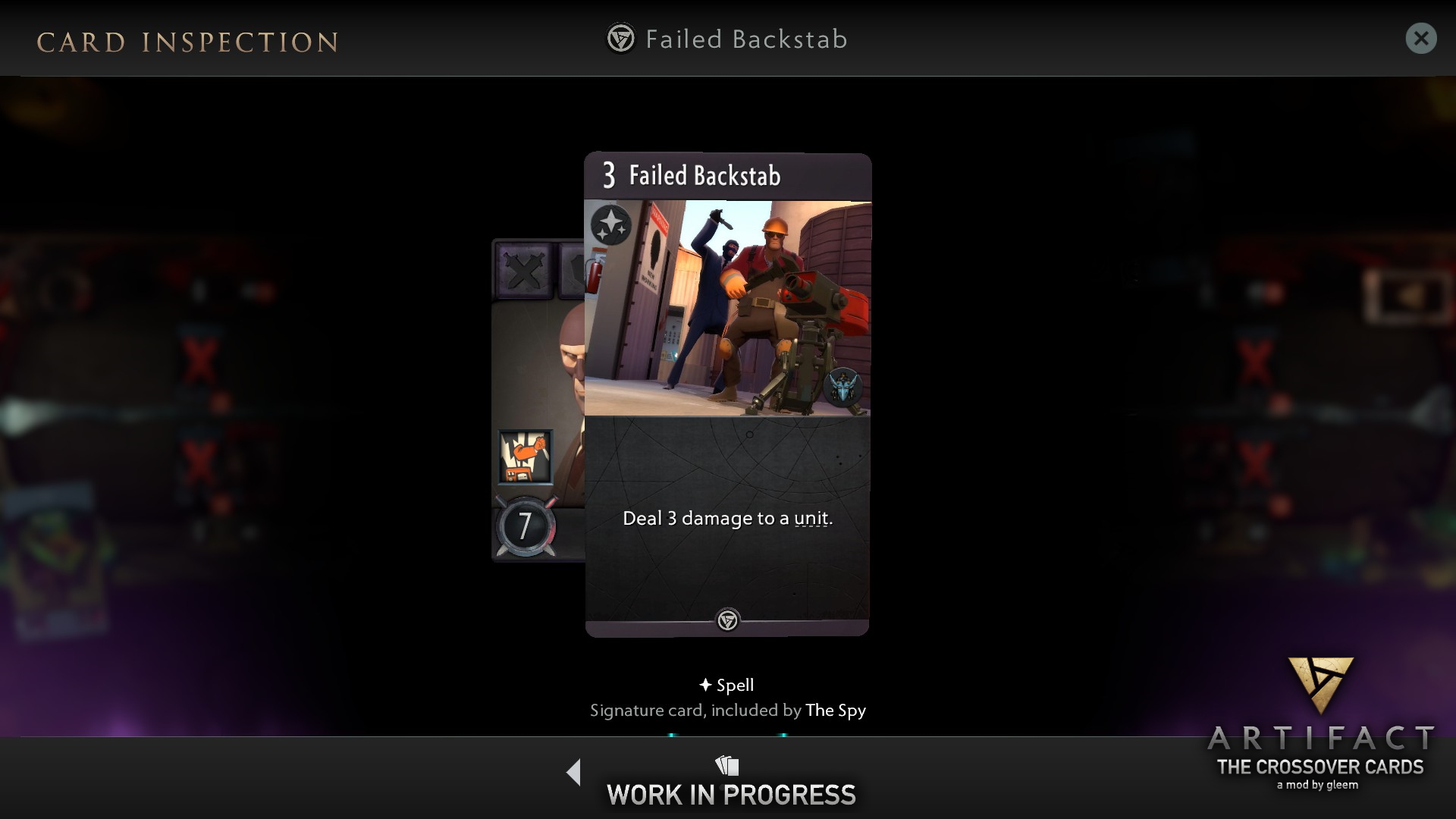 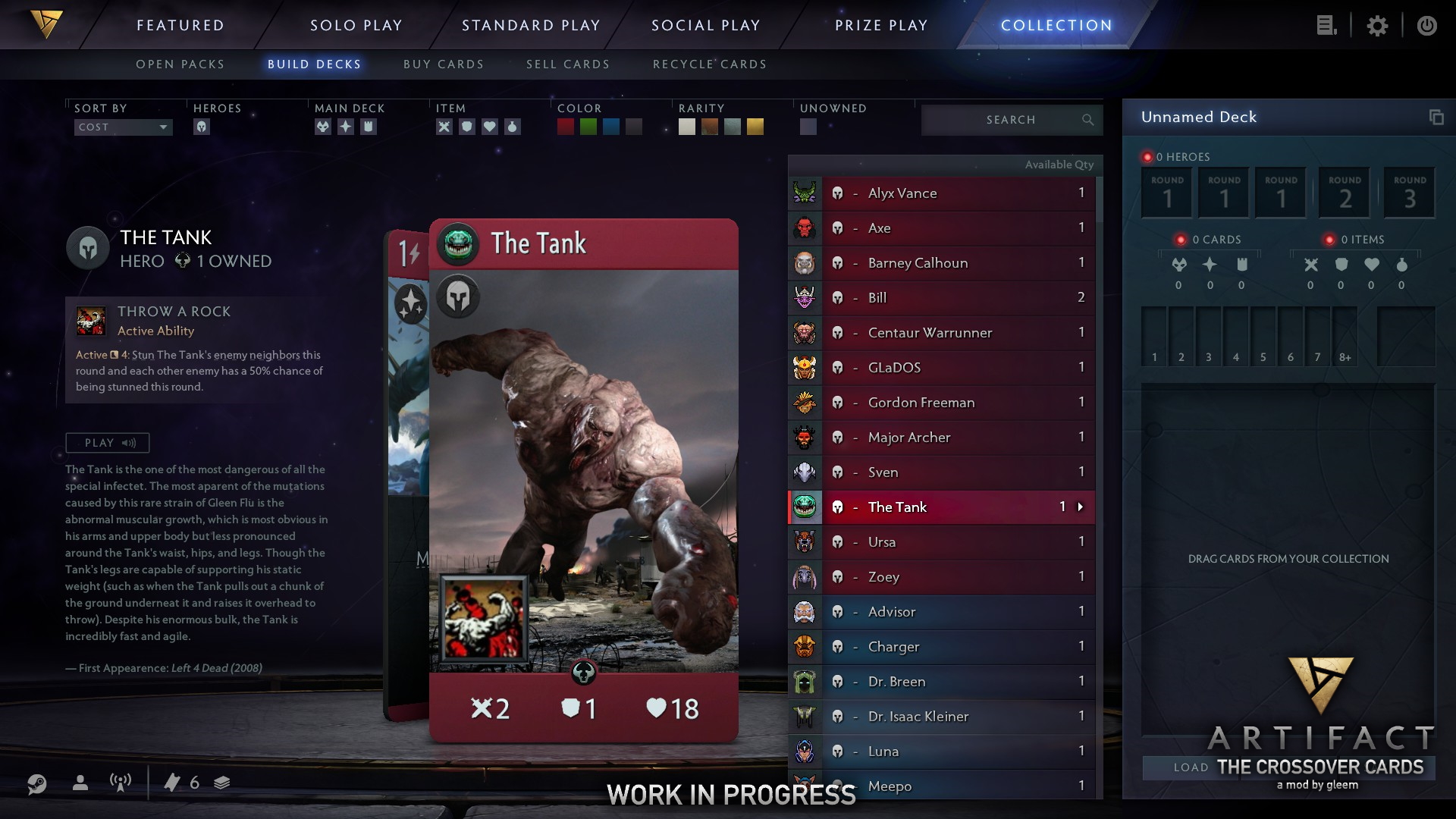