3030 Deathwar Redux is launching out of Steam Early Access on 13 September 2017! Sign up for the beta to help us stomp out the last few squishy bugs!

​​We've got some big news for you: On September 13th, 3030 Deathwar Redux is leaving Early Access!

Up until now, we've had a policy of doing smaller updates regularly, fixing bugs, adding more content, and implementing new features that players suggested. With this, Early Access has been very successful for us, with us constantly improving the game, gaining more attention, and getting a bunch of really great reviews from people who've greatly enjoyed the game.

For the upcoming release, we're going to add a big chunk of content, with additional ships, story and quests. Besides, we are adding a big bunch of visual and gameplay improvements, as well as lots of cool features, many of which were suggested by the community. You can find a list of some of the things that will be added for the final release here (possible spoilers!): Steamcommunity.com

As we've mentioned before, we are also planning on doing a small closed beta of the final version before release. If you're interested in taking part, you can find more information on the Steam forums here: Steamcommunity.com

Here are some new screenshots: 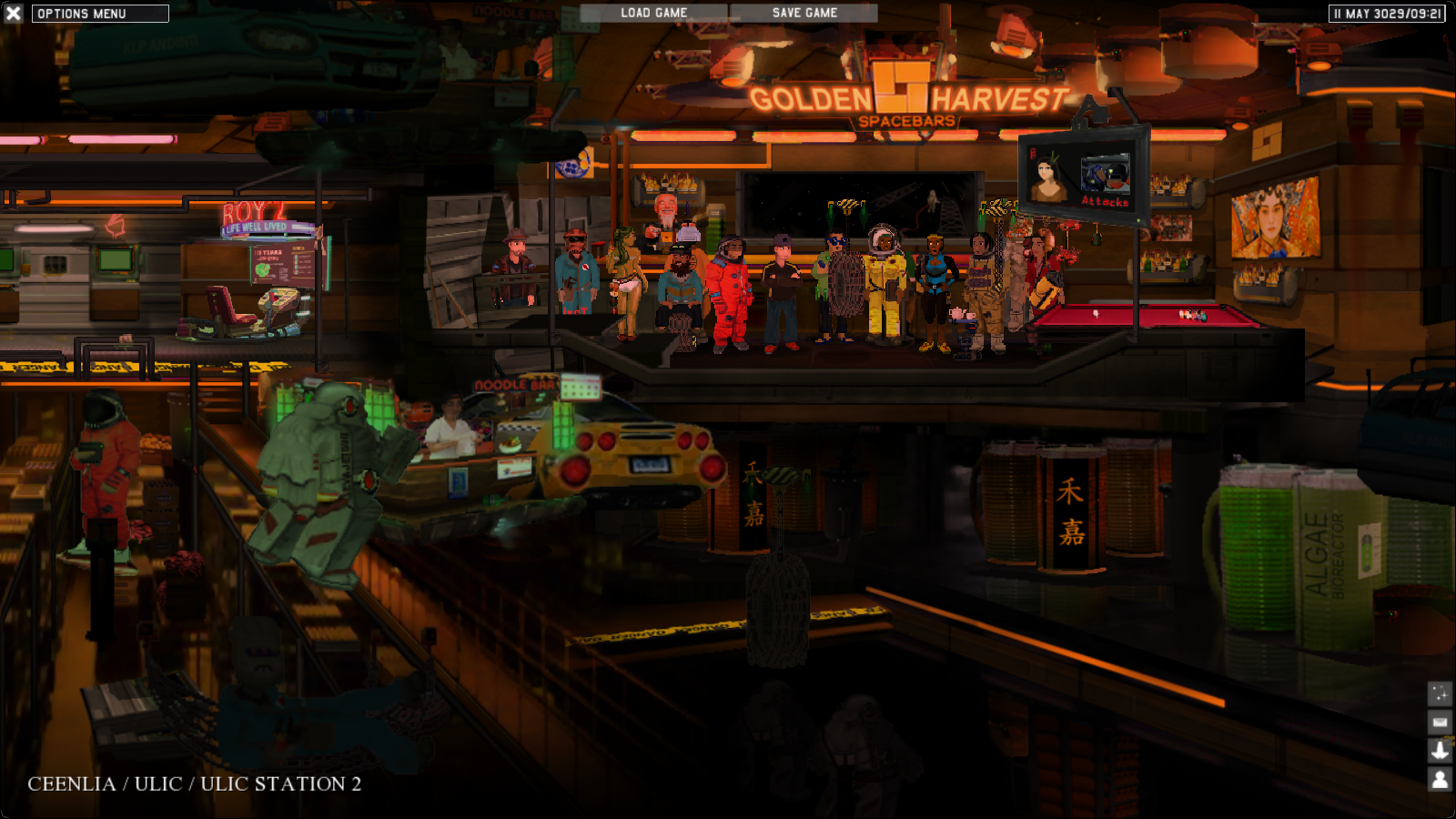 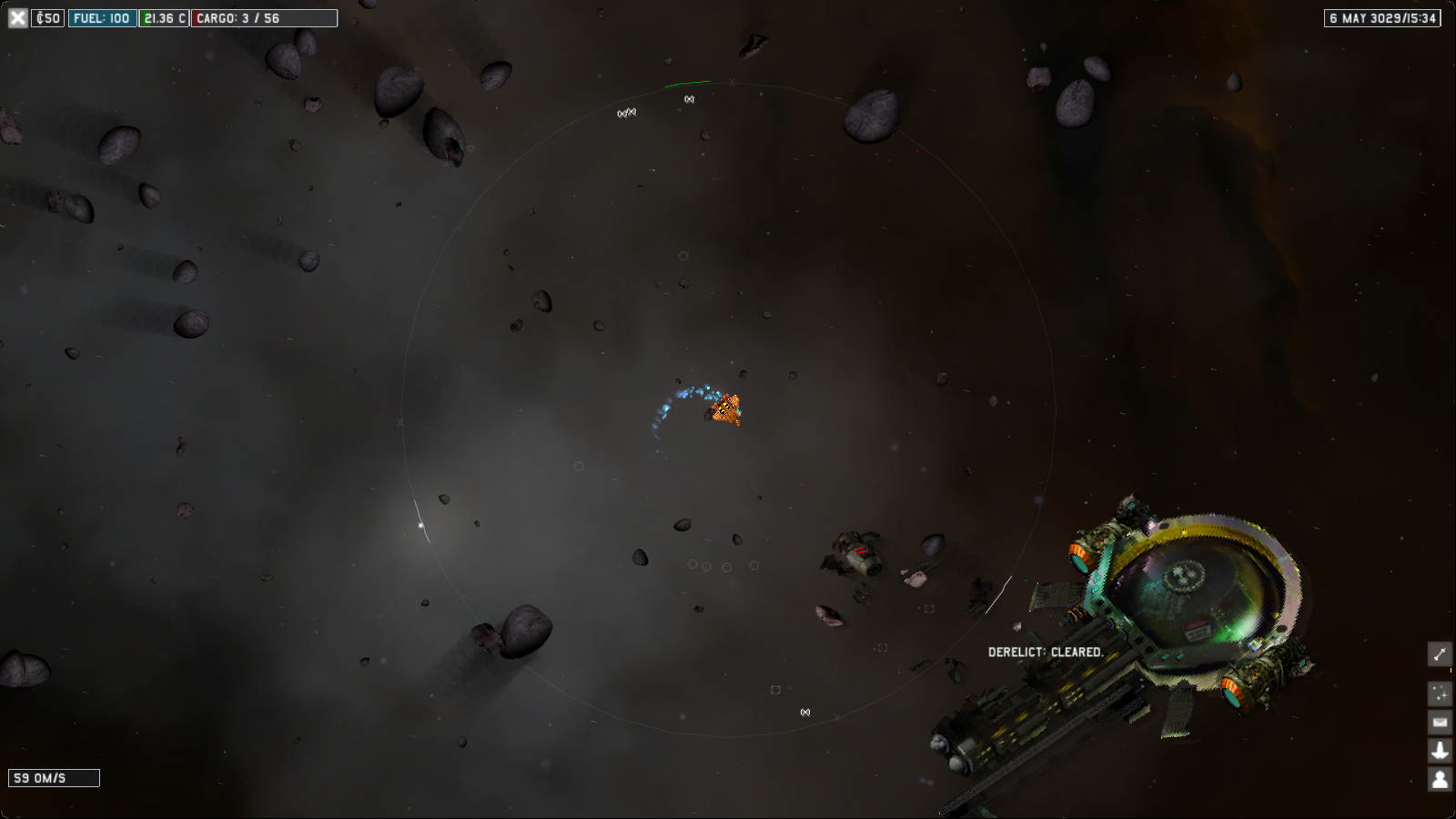 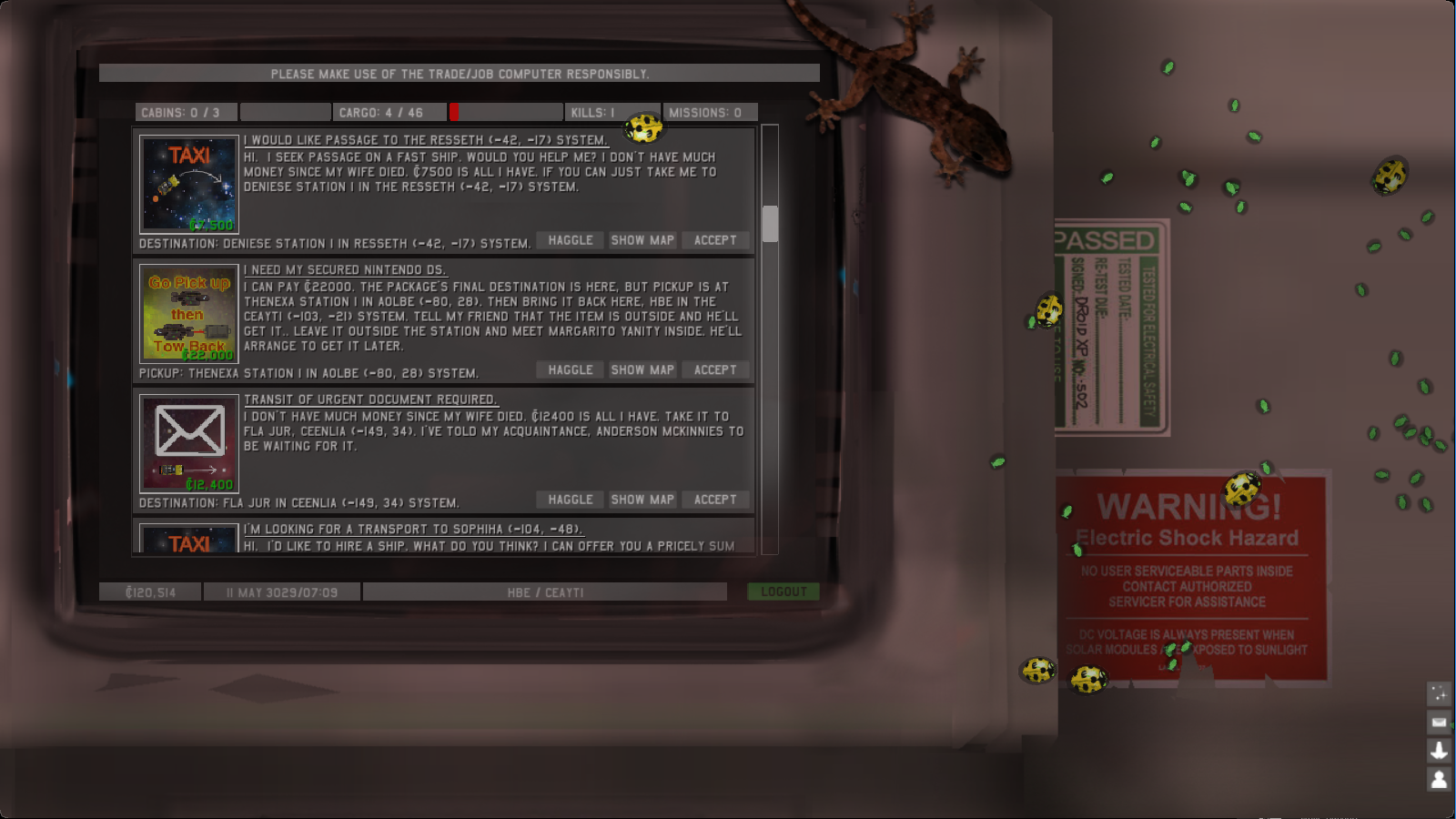 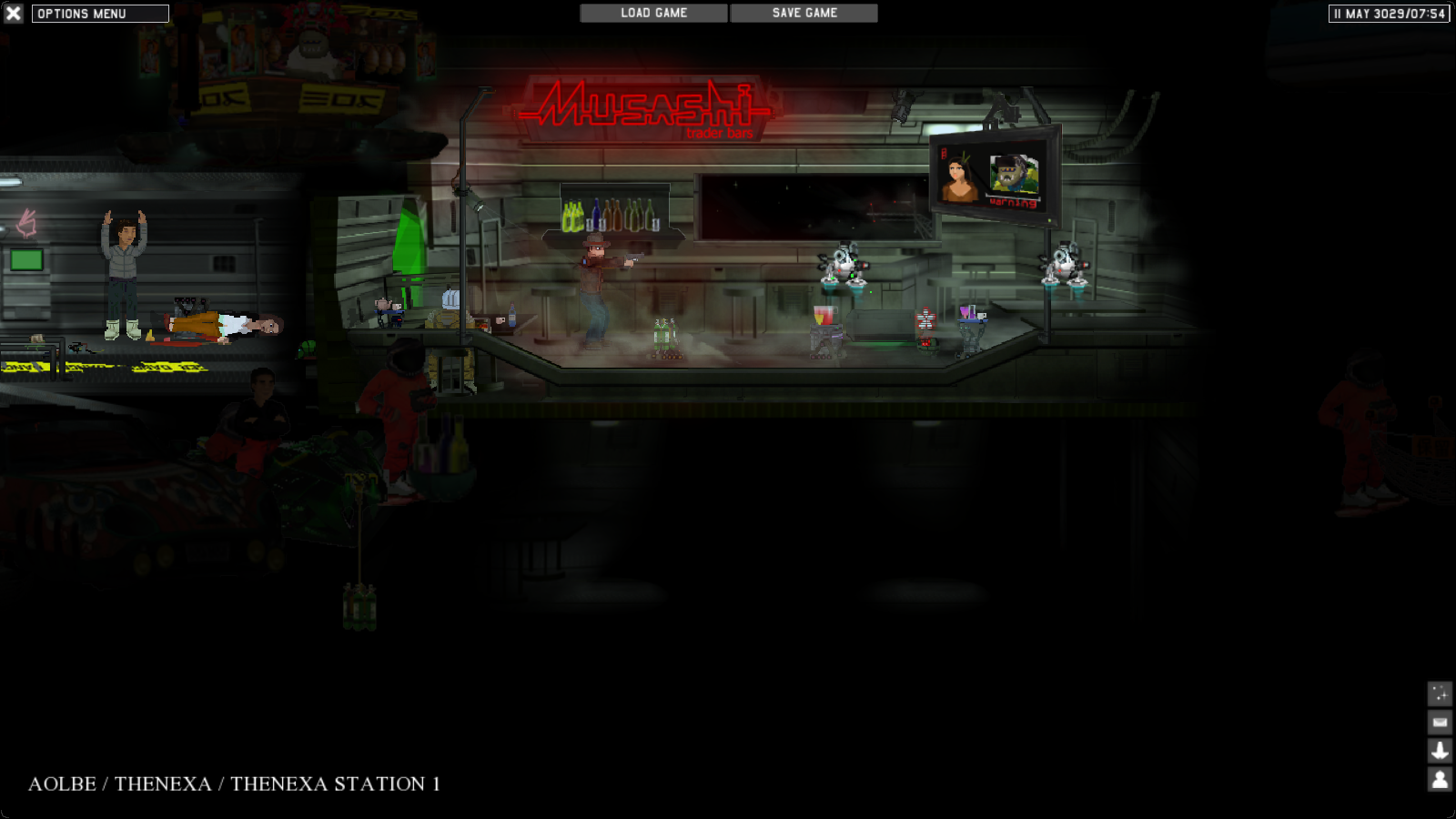 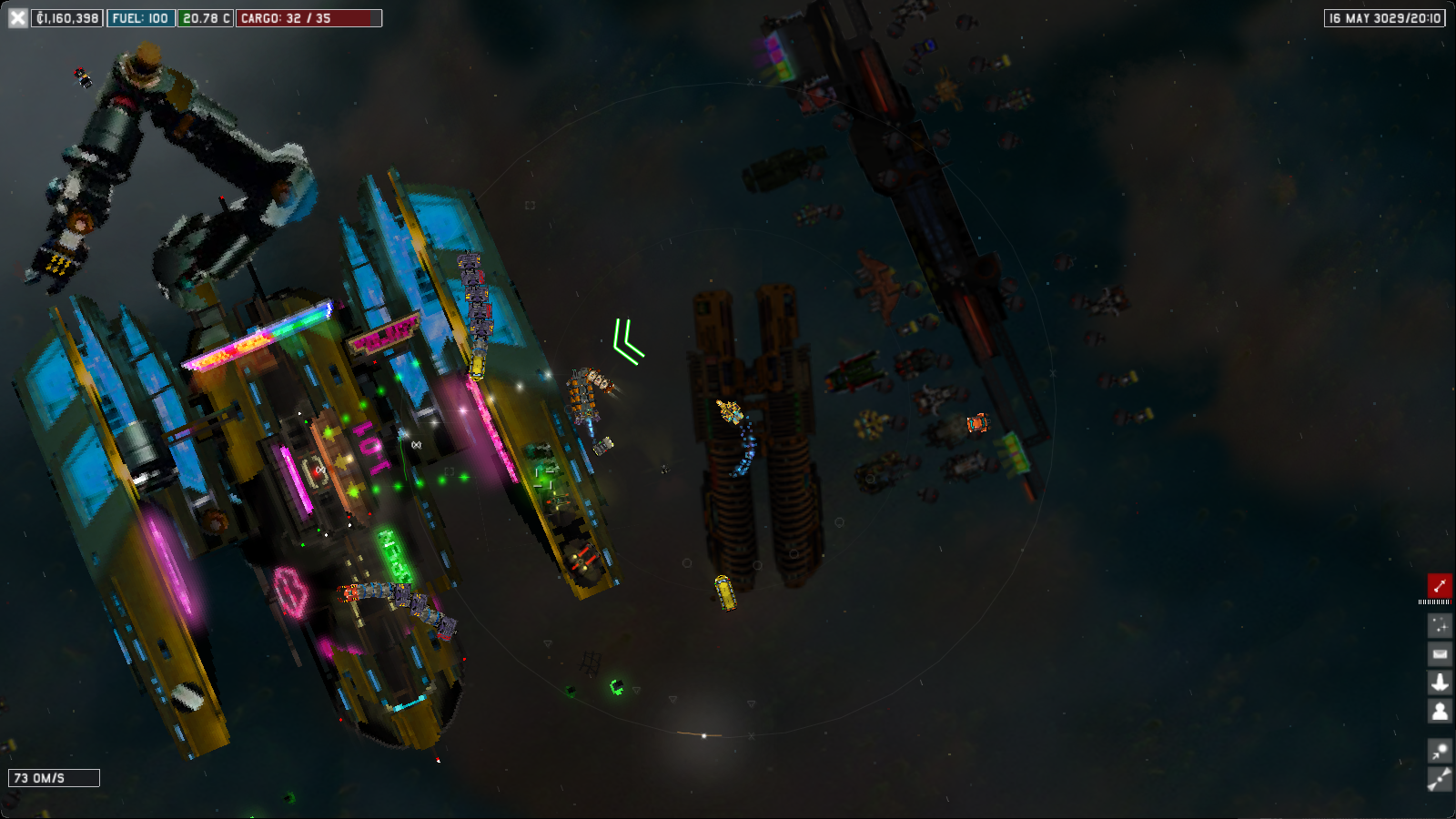 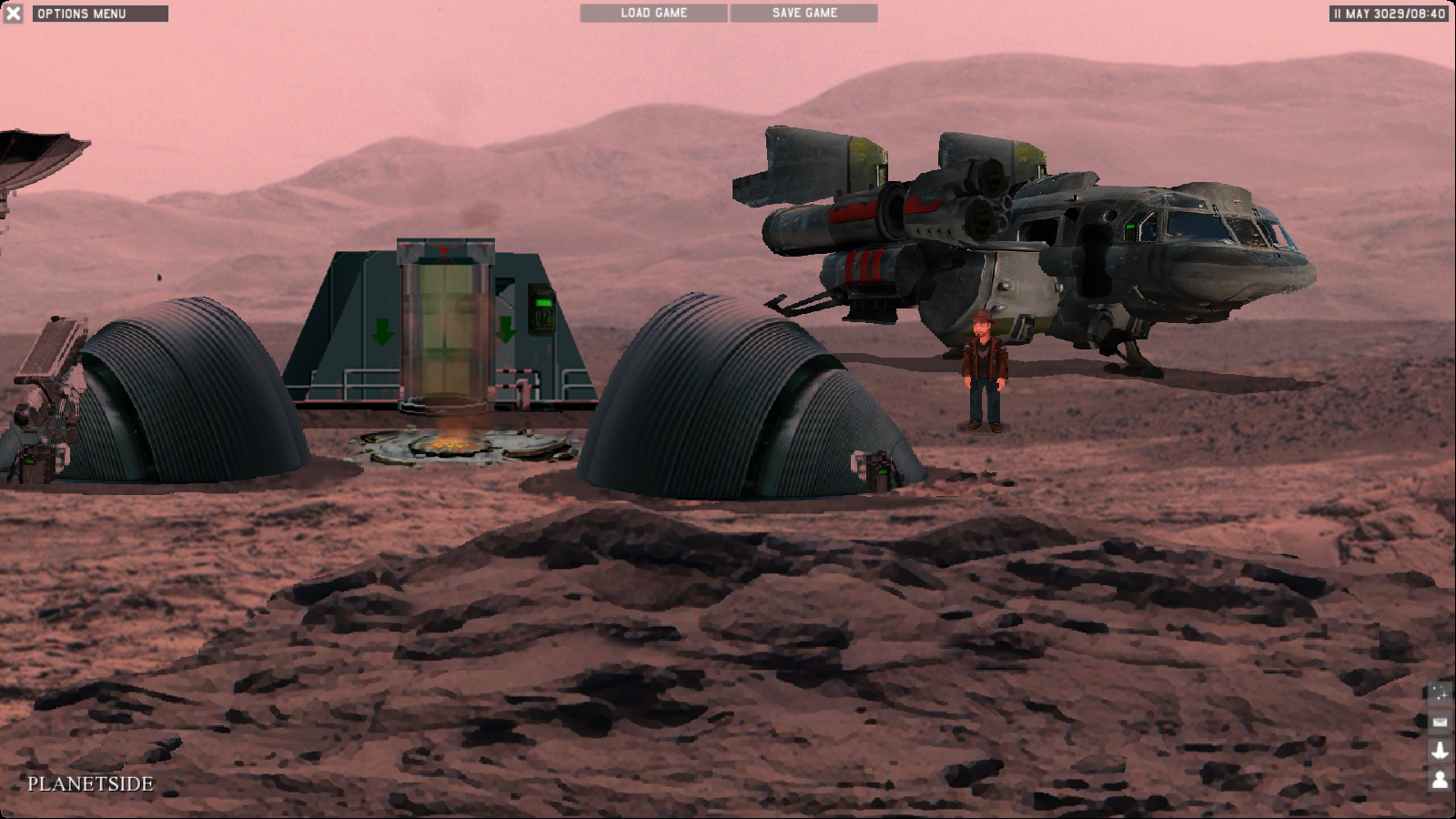 And you can get the game here: