Posted by TheAlphaCompany on Nov 9th, 2012 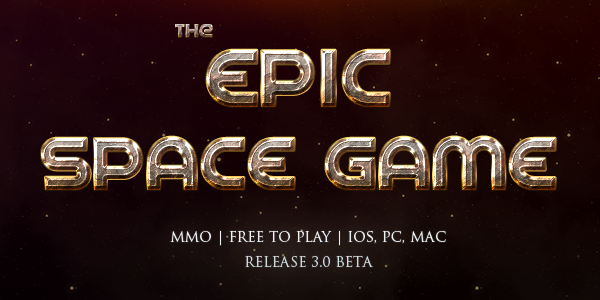 Ok so a lot to get into. For starters, Version 3.0 will be the final demo release. That means it will remain on the website perpetually so players who are not apart of the closed beta can try out the game before considering to pitch in towards our hardware goal. It'll be a copy of the primary universe, minus the ability to permanently destroy Stations, Planets etc...

Version 3.1 introduces a downloadable plugin that will solve two things:

Since browsers currently don't allow these types of transmissions, the only alternative is a plugin, and an eventual native OS release (Coming later).

So, now that we can transmit data faster with the plugin, we can vastly support more players, and vastly receive more data from the in game universe. This is really really exciting as I'm also launching a separate server just to control the new AI. (Woah!)

Get ready to wage war. But first, lets implement 3.0 tomorrow and 3.1 shortly after. 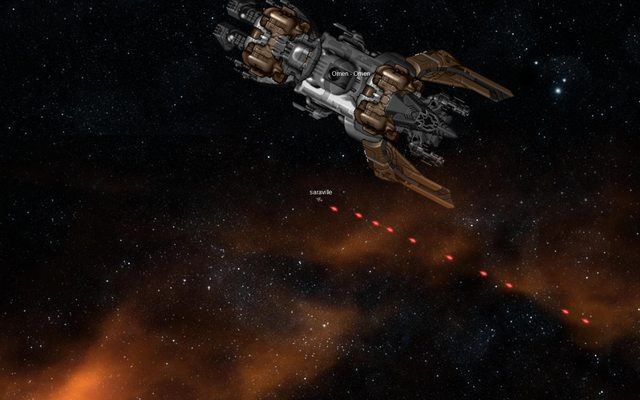 Can you guys please make a downloadable version? it would be very nice because my computer acts wierd whan i try to open the link.

some form of client would be nice, even if it was just an extension of a browser similar to how Runescape or Minecraft are.