The 3D battle system, the highest requests of all, has finally been implemented!

Don't miss this great offer! DLCs are 20% off as well! 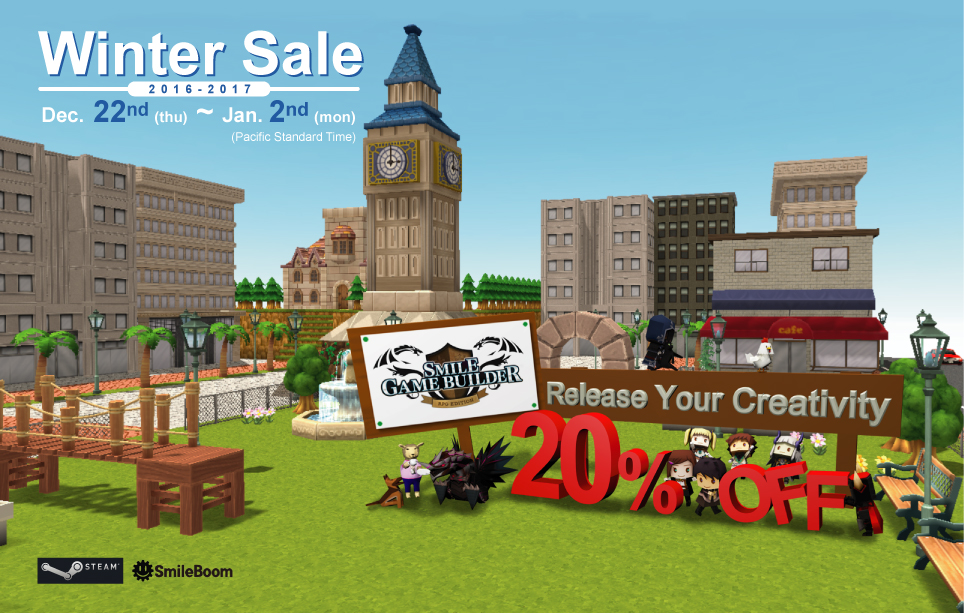 Responding to lots of the creators,

The 3D battle system, the highest requests of all, has finally been implemented!

Moreover, you can experience it with VR Mode (Beta),

which was only showcased at Digital Games Expo 2016 in Japan.

If you have equivalent HMDs, it’s certainly worth a try!

Your battle scenes will be a lot more dynamic and exciting! 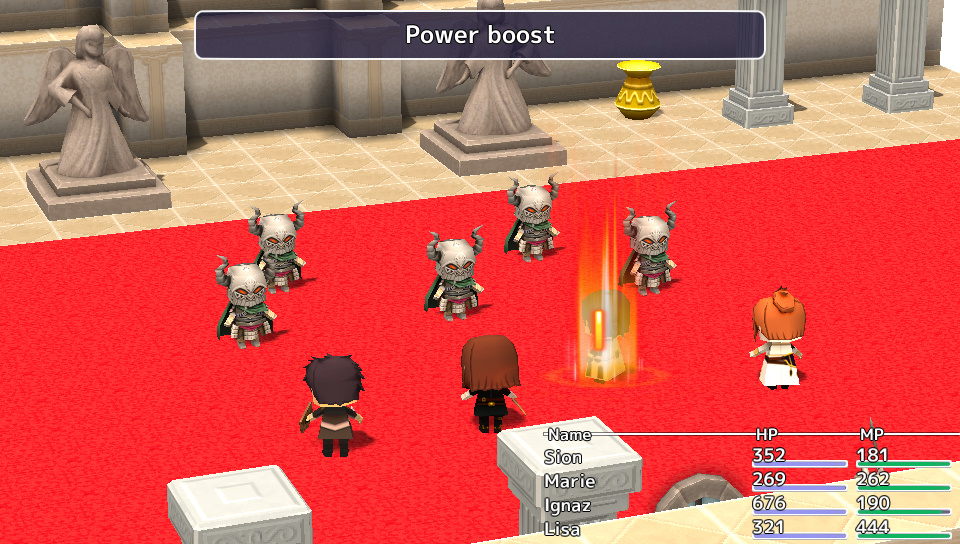 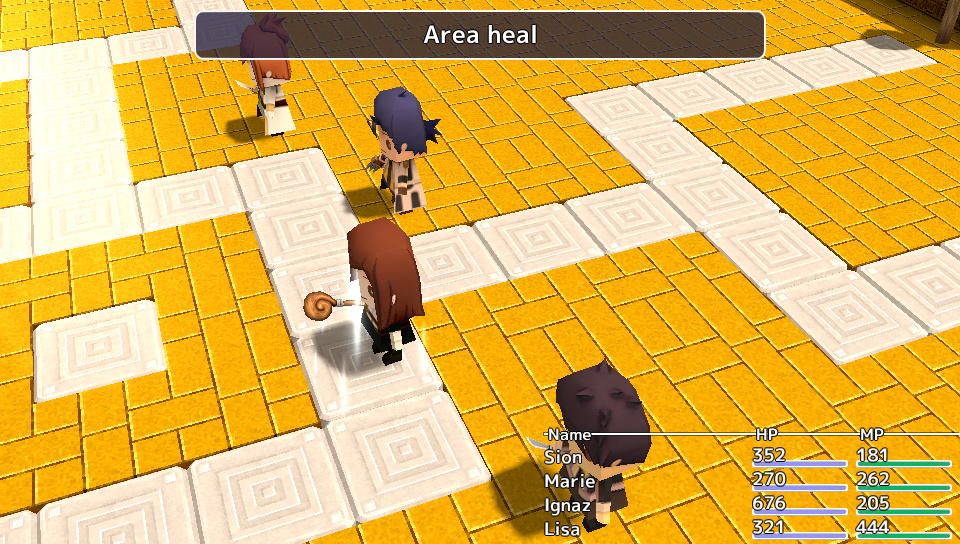 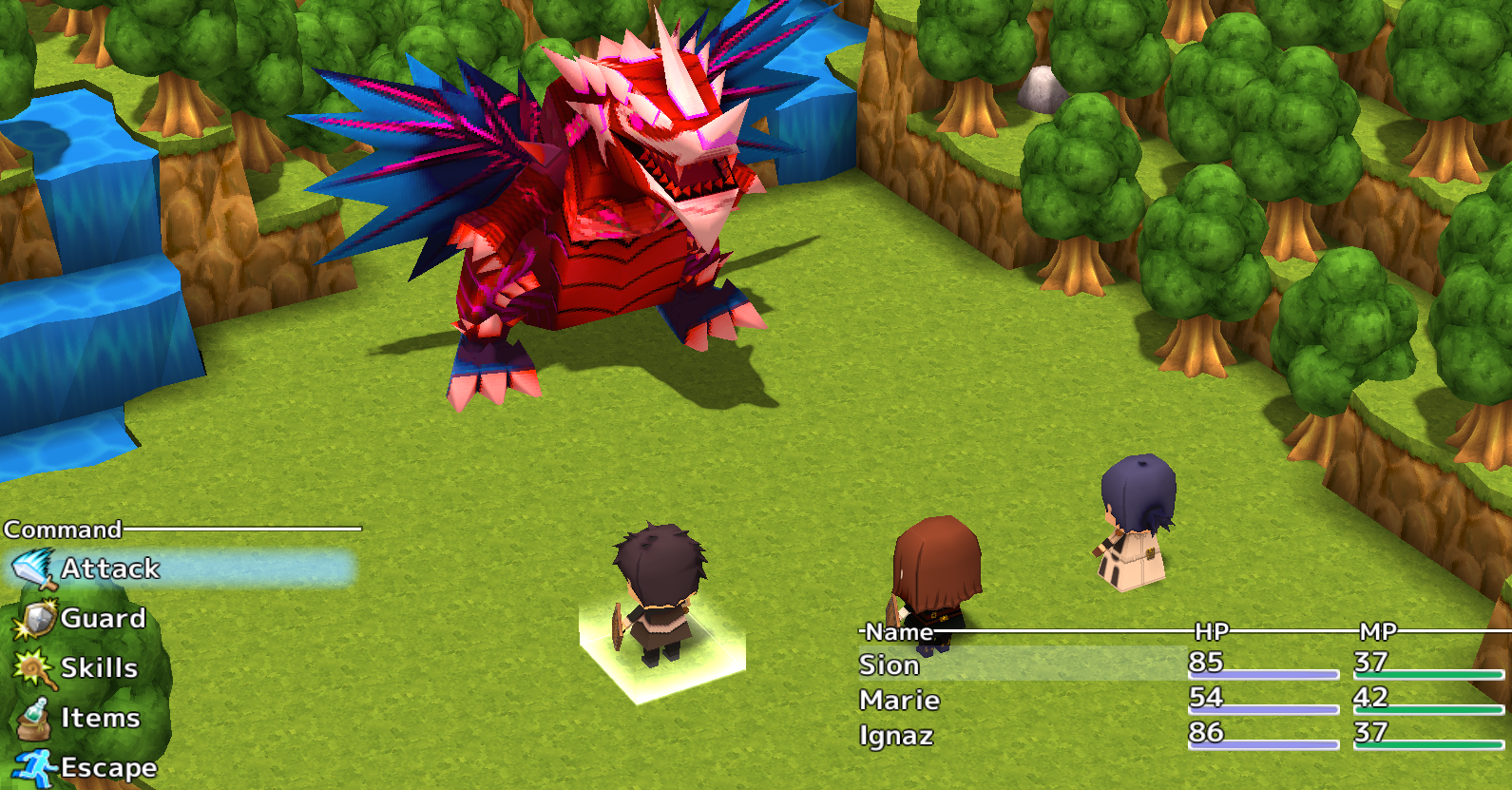 Switching the battle system is easy as it can be!

There are no complicated settings at all. 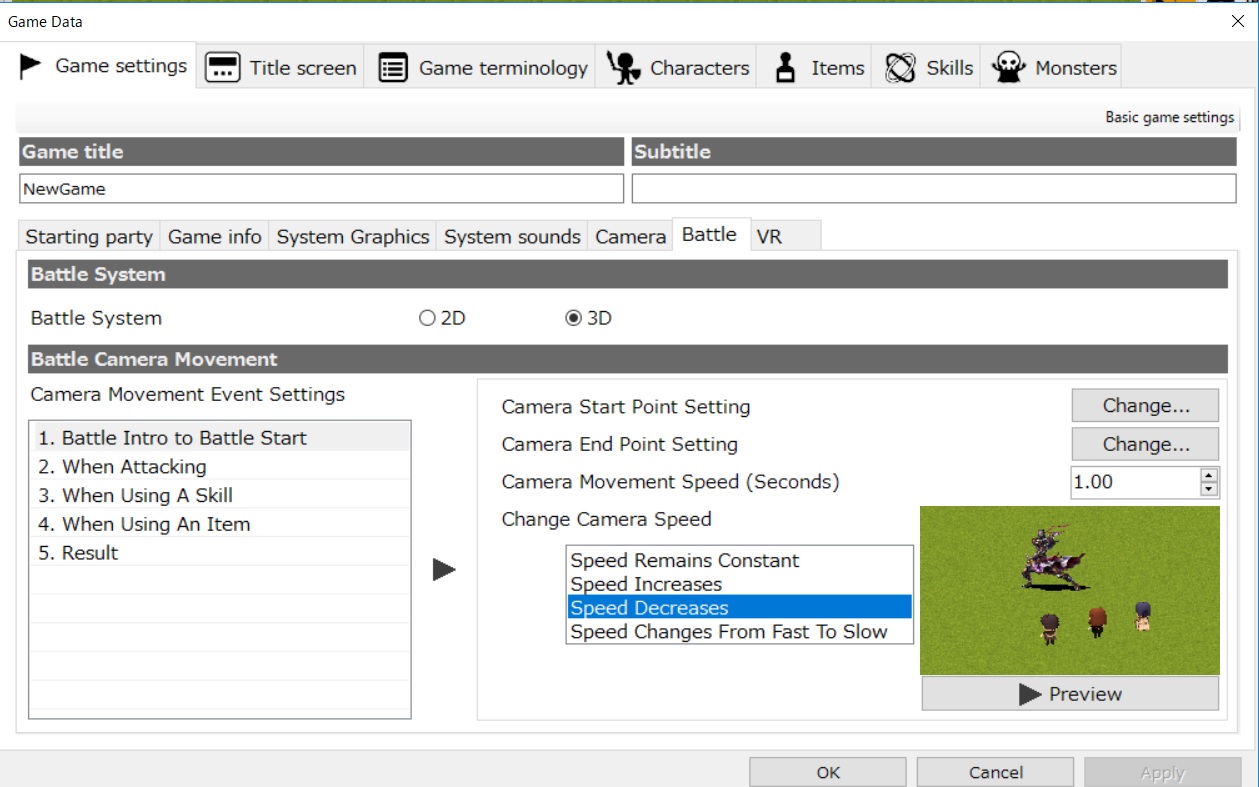 Original 3D maps that were made in the editor can be the background of the battle scenes.

Particle effects, such as rain, snow, fires, and other event graphics will be also effective,

so your battle fields will be more unique and special!

Moreover, there are 23 different types of default maps for you to use. 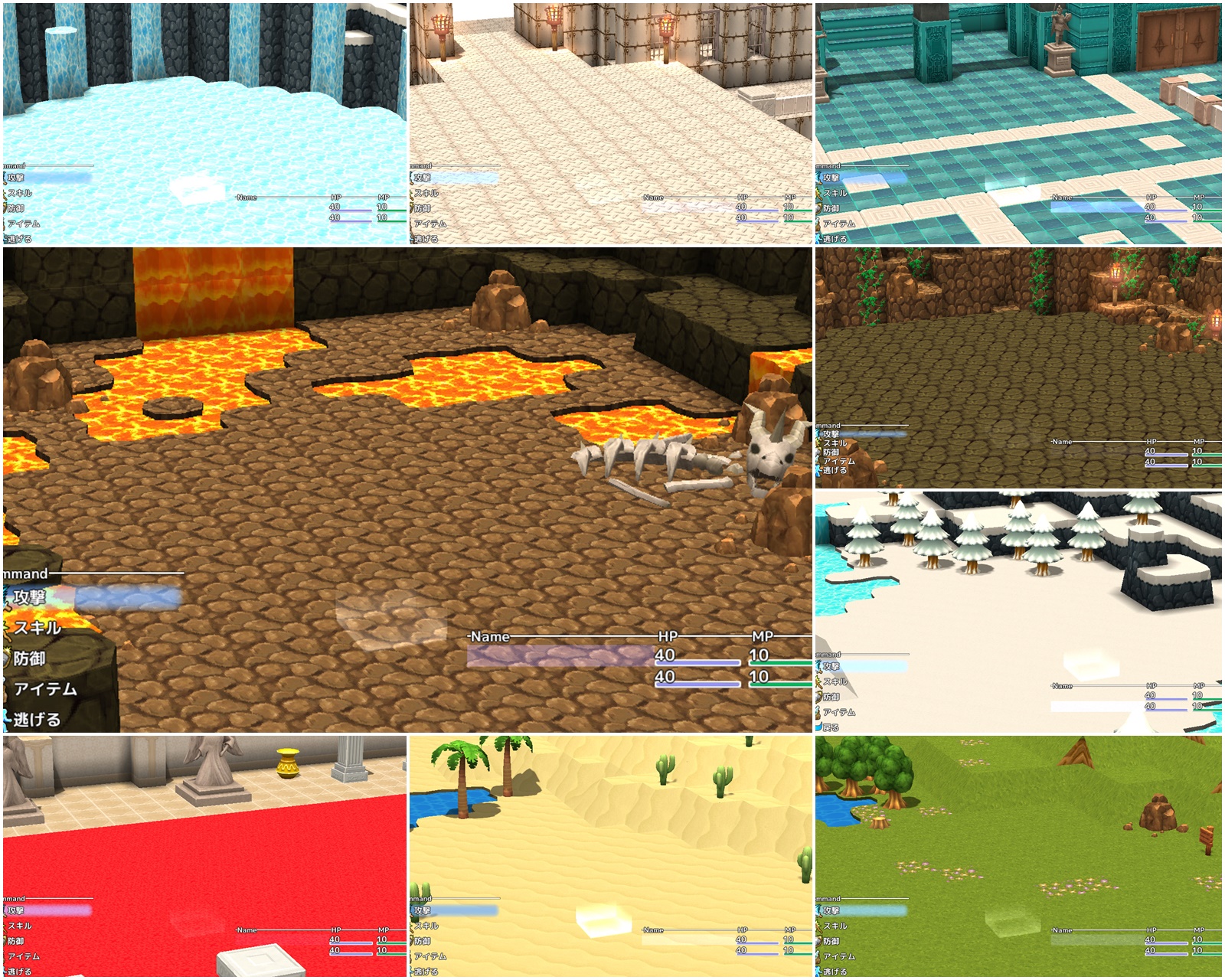 The camera movements in the battle scenes can be changed freely.

Some changes of angles and directions of the camera will create

It’s a camera movement from the beginning of battles to the command select. 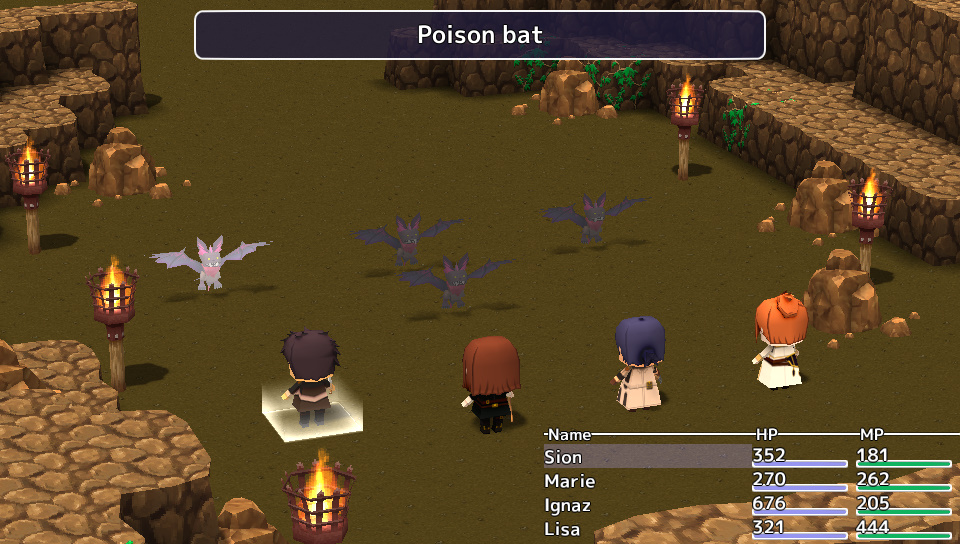 It’s a camera movement of player characters start attacking to the enemies. 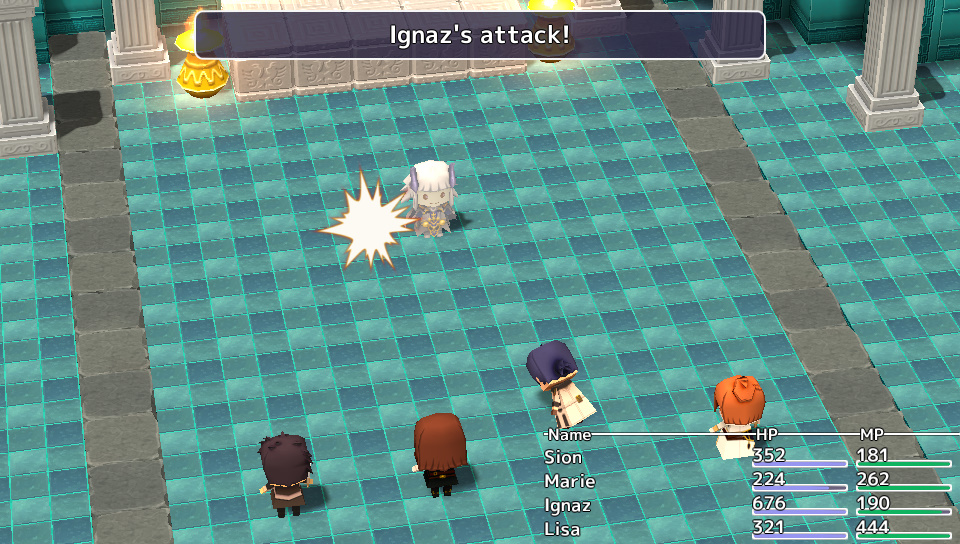 3) When Using a Skill

It’s a camera movement of player characters execute their magic and skills. 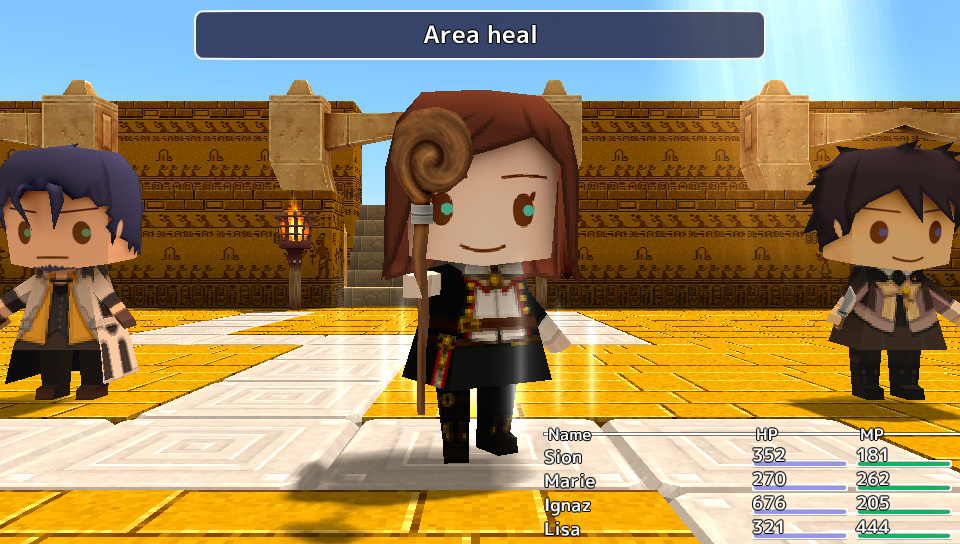 4) When Using an Item

It’s a camera movement of player characters use their items. 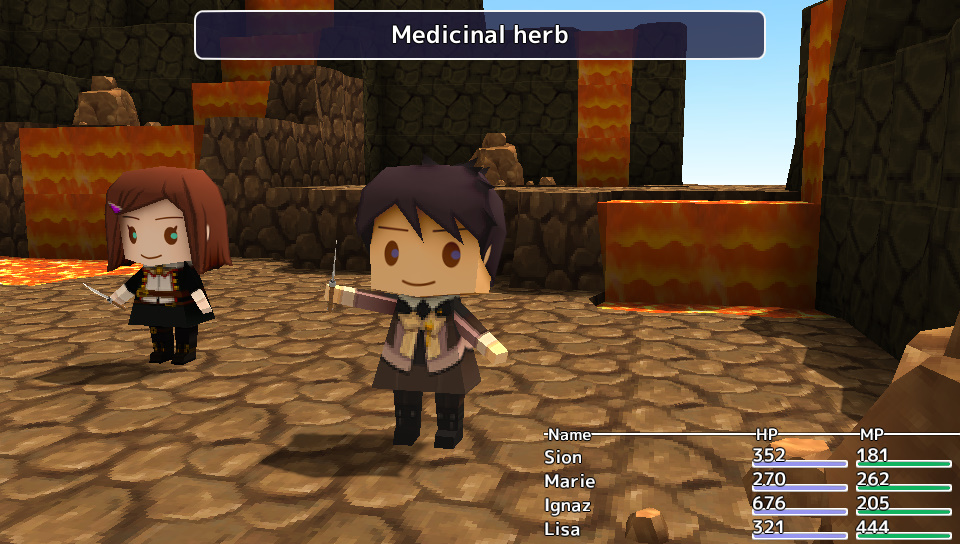 It’s a camera movement when player won the battles. 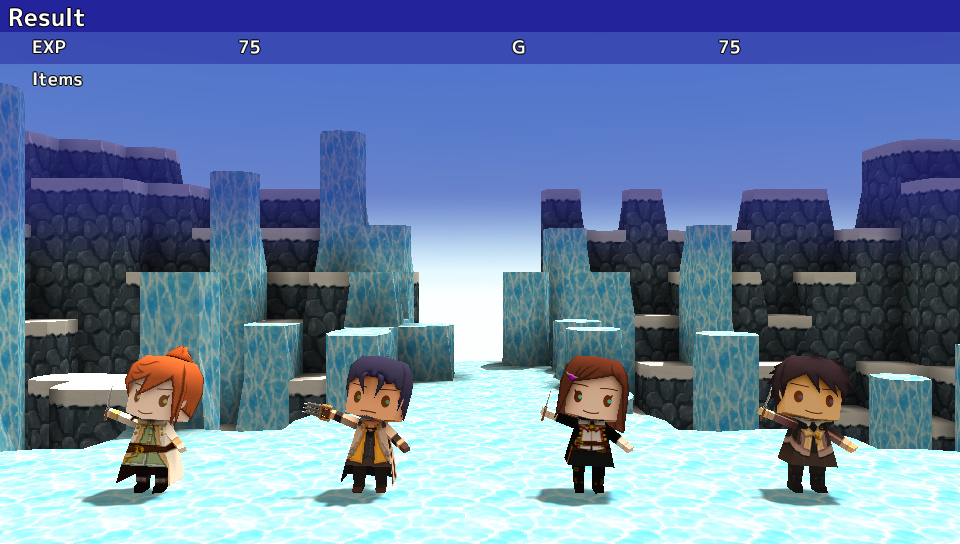 at the same time for both the enemy side and the ally side.

Furthermore, you can use mixed graphics in one battle scene.

Your special game can be made even more special with this!

This function lets you change the default start-up icon

for your publish games to the original icon.

You can “dive” into your one and only your world of Smile Game Builder.

This function needs the following PC specifications and other equipment.

Either of HMD HTC Vive or Oculus Rift

Qualifying age of VR Mode is 13 years old above.

Please DO NOT allow children who are under 12 years old to use it.

We cannot guarantee that this VR system works properly

on your PCs because it is a beta version.

We kindly ask for your understanding.