YR: UMP Next Gen is an Unofficial Mini Patch for Yuri's Revenge, continuing YR: UMP made by Marshall and using ARES 1.0 (and YR: Noodles Patch). Most of the fixes are graphical things and balance, with some extra additions and new models for vehicle units.

RSS YR: UMP Next Gen 2.0 Final has been Released!

YR: UMP Next Gen 2.0 Final, the Unofficial YR Patch you have been waiting for. 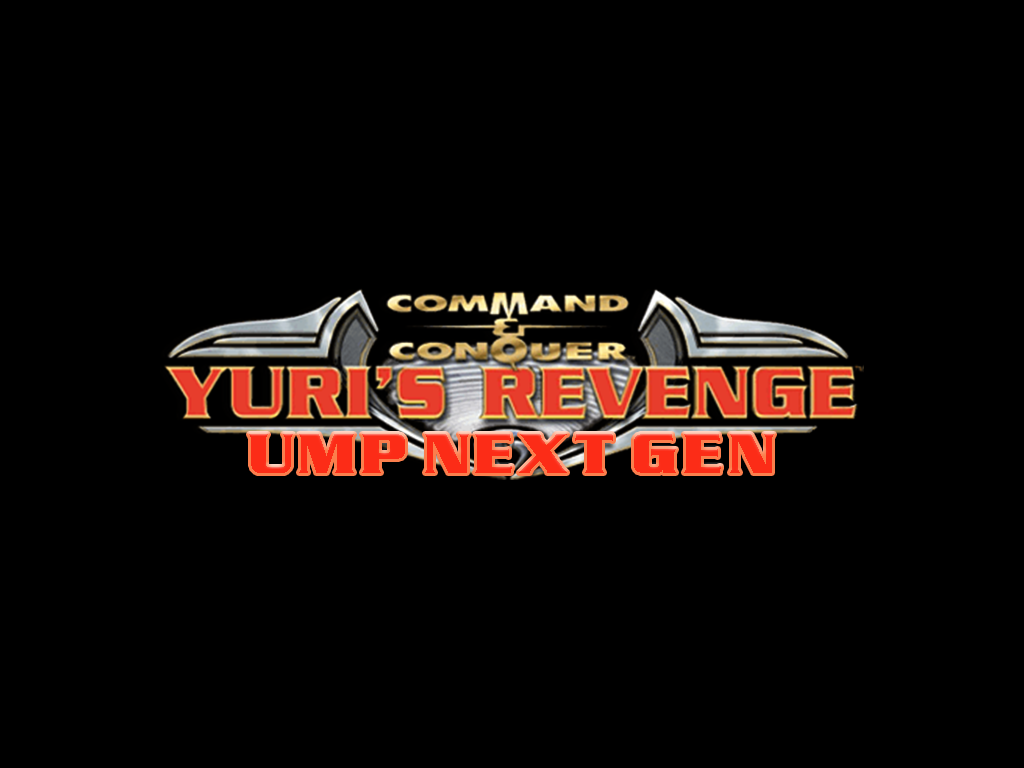 Long time no update, really! Short story, I have been busy with jobs and lazy to mod. But the good news is, it's here! YR: UMP Next Gen 2.0, unofficial Yuri's Revenge patch based on UMP 1.002 and ARES.

2. Gameplay Changes:
- AI Improvements:
-- Increased AI Distance while gathering nearby enemy base from 20 cells to 24 cells. (It means farther than before)
-- More AI options when fighting against Yuri side.
- Proper Tech Level sorting.
- Each side will spawn their own Engineers when corresponding ConYard is destroyed.
- Added Tech Secret Lab as a Tech Structures in Random Map Generator (RMG).
- Spies are now cannot disguise as Brutes, Animals (including Dinosaurs), Rocketeers, Heroes and any Chrono Infantry.
- Harvesters are now spill Ores when destroyed.
- V3 Rockets are now no longer to give sights to the player.
- Restored missing Mirage Tank's elite weapon.

Installation guide is included. There is also another version (rebalanced version) as you can see here. If you have troubles at installing, feel free to comment! Have fun and enjoy!

PS: If you want to continue this patch, you can directly message me at reaperz.death2@gmail.com

Frequently Asked Question (FAQ):
Q: Does this support the Ultimate Collection version?
A: Yes, it is.
Q: Does the newest version contains virus? Because in 1.0, YURI.exe and RA2MD.exe are contaminated by virus.
A: The newest version, 2.0, isn't contaminated by virus. Tested with BitDefender Antivirus.
Q: If I want to import the patches into my mod, how do I do that quickly?
A: Open the INI files, search for ;UMP NEXT tag. You will find our changes with that.

Wow you don't seem to have so much time really! :o