The 62nd Attack Battalion led by Clone Commander Needo are sent to the planet Yavin IV to infiltrate a mysterious Separatist base, hidden in a deserted valley that was once a large battlefield during the earlier days of the Clone Wars..

A quick tutorial showing you how to use the 62nd and CIS sides from Yavin: Valley of Ruins on the vanilla maps.

Playing as the 62nd/Camo CIS sides in the Vanilla maps

Thanks to Eddy1 for asking if this was possible, prompting me to actually test it.

This is a quick lil tutorial on how to use SOME of the units in the vanilla game, its basically a side mod

Of course you don't need to do this for both the CIS and REP, you could just do one, for example only using the REP files so the CIS are still original, and vice versa

NOTE 1: This was not intended to be possible, its a surprise to be a sure, but a welcome one. Therefore, not all the units show up, and Republic will only have 4 units, the Trooper, Heavy, Sniper, and Infiltrator. The CIS will have their full vanilla roster but replaced with the YVR versions

NOTE 2: The scout trooper you see in Kashyyyk and Felucia is the really early version of the 34th Scouts, you can tell because it has the old 62nd logo and uses the vanilla model

NOTE 3: The Heavy Troopers cape is light grey with yellow highlights instead of dark grey as in YVR, this is a bug, not the light grey one, but the dark grey one, it showed up as dark grey for some reason one day when making the map and I just went with it

DOES NOT WORK WITH SPACE MAPS 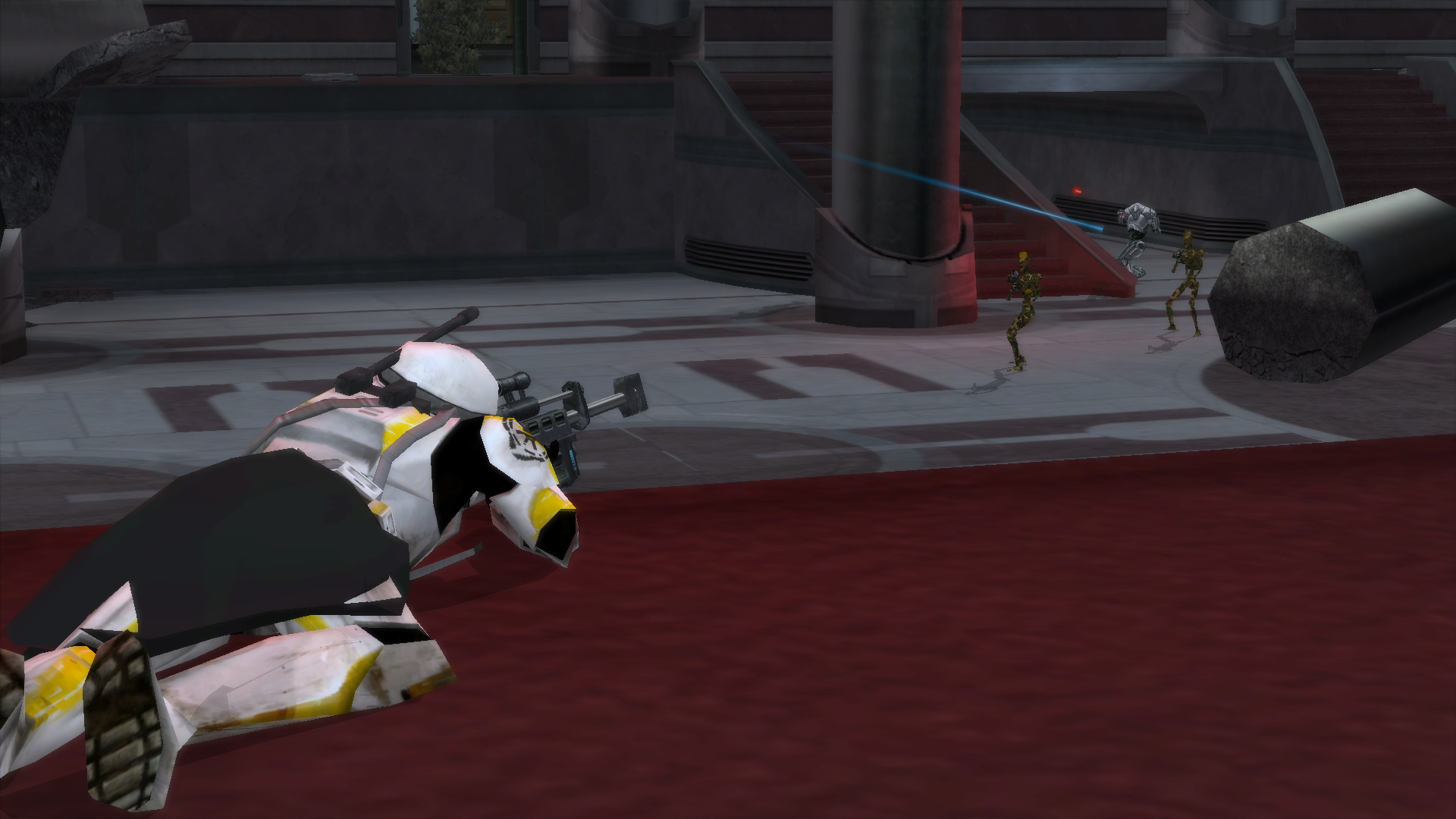 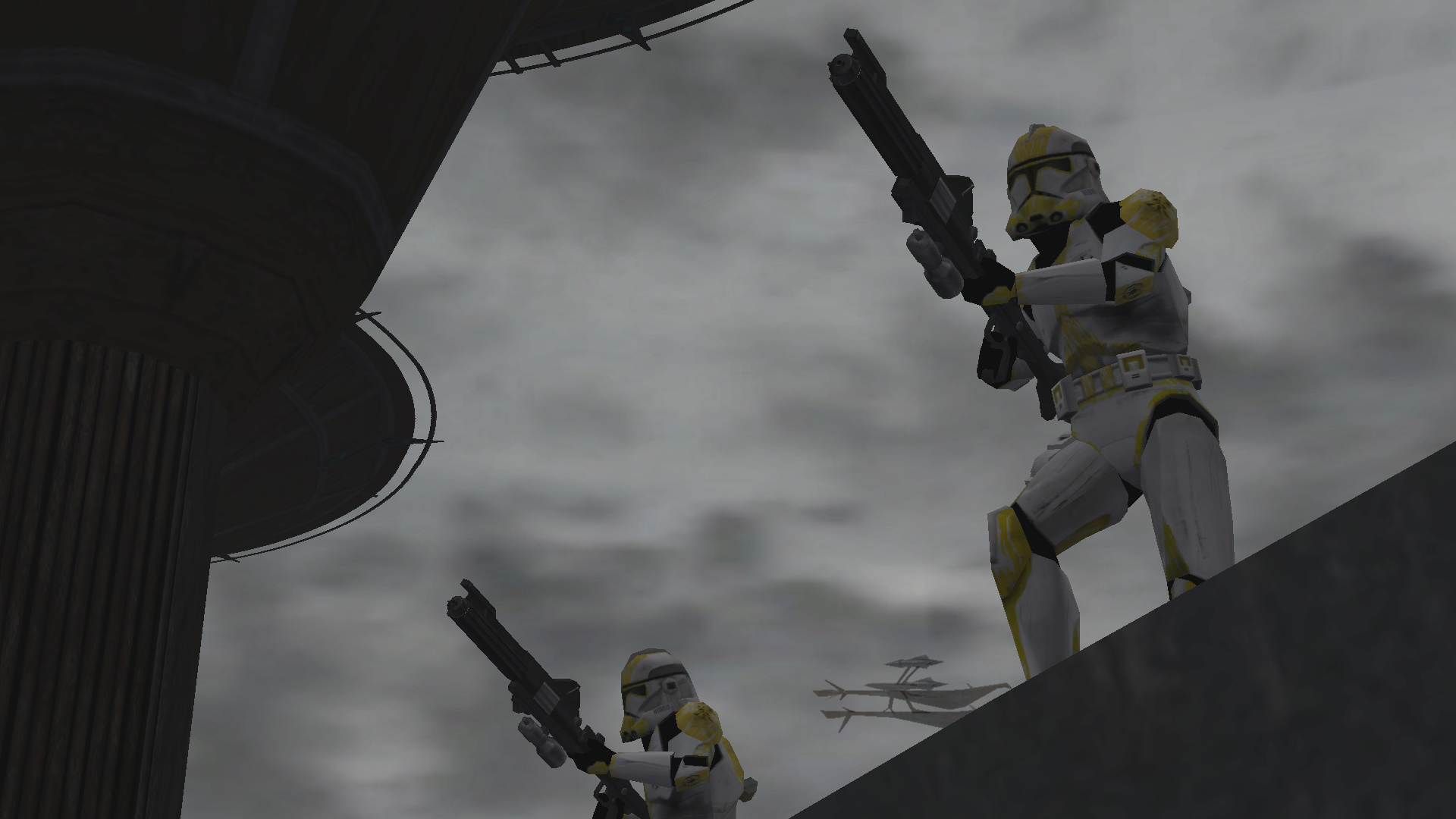 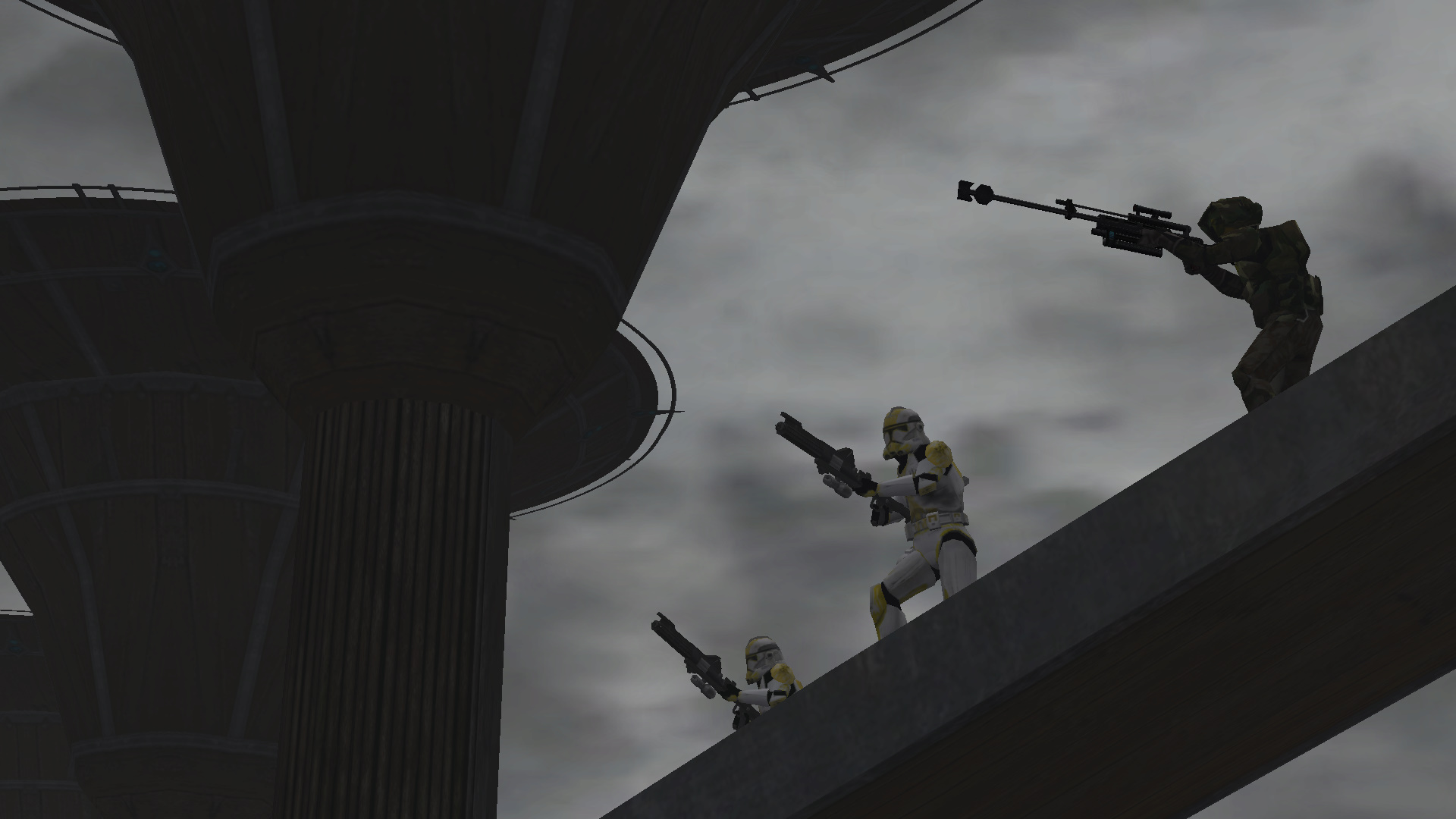 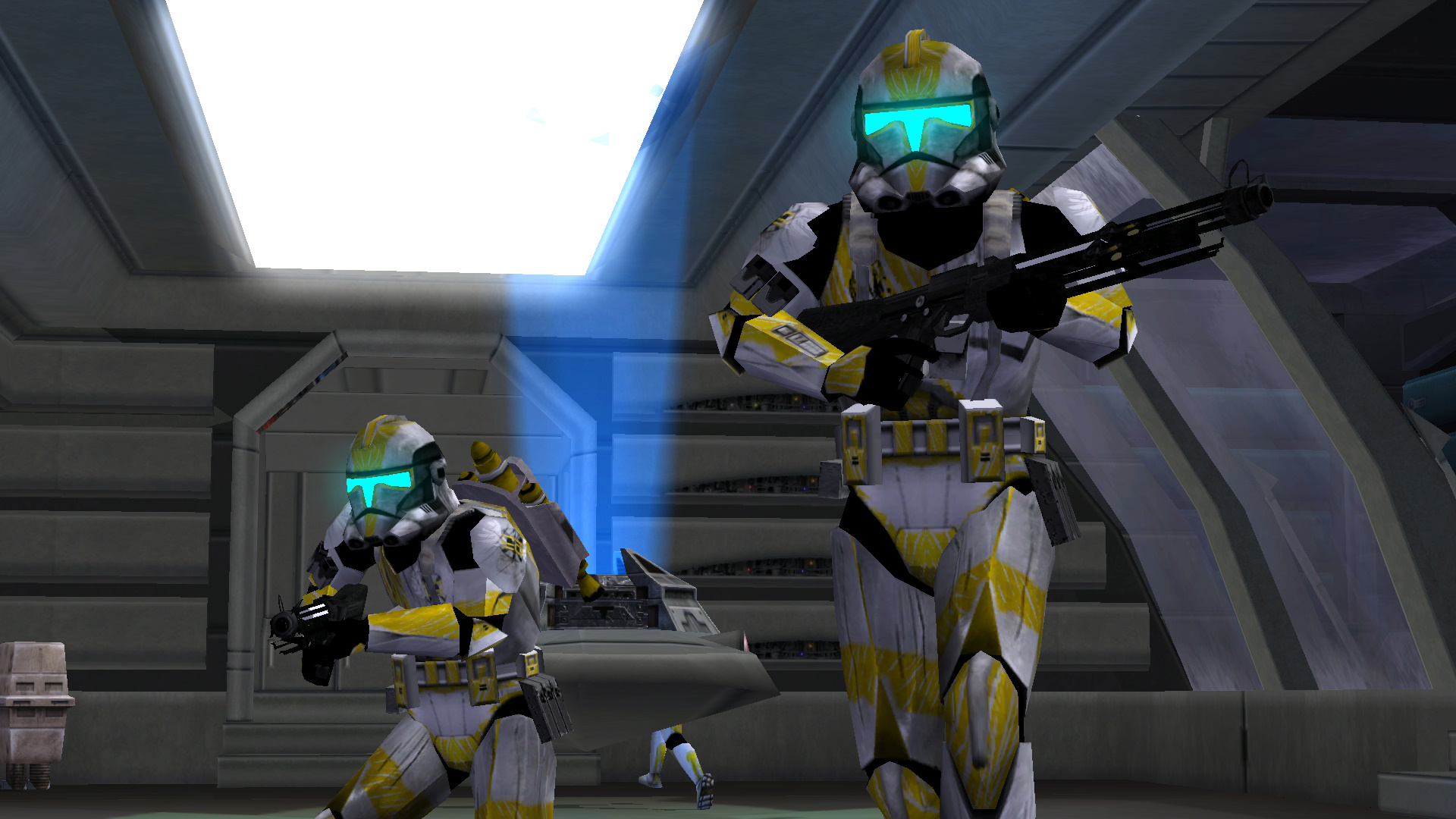 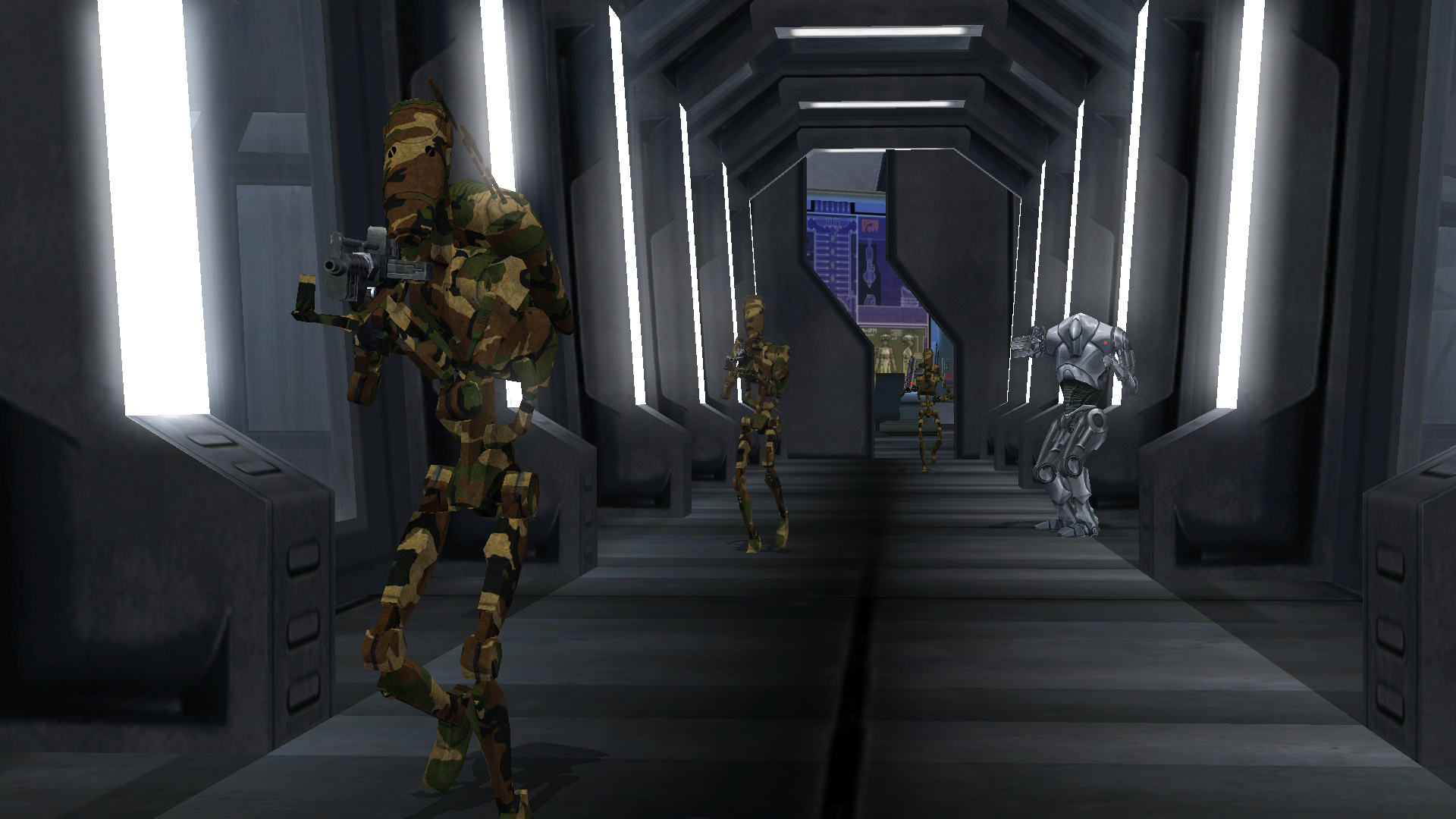 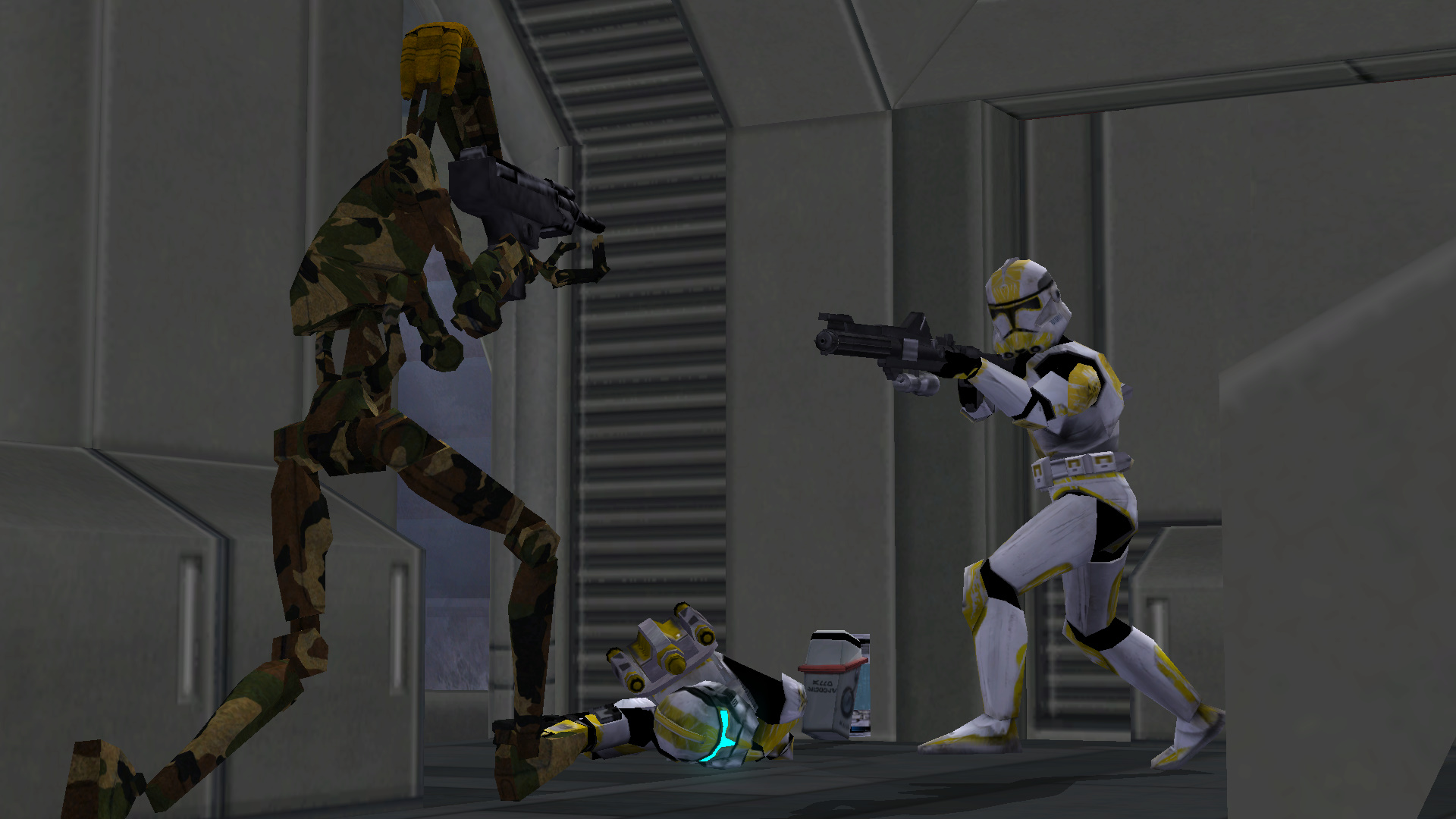 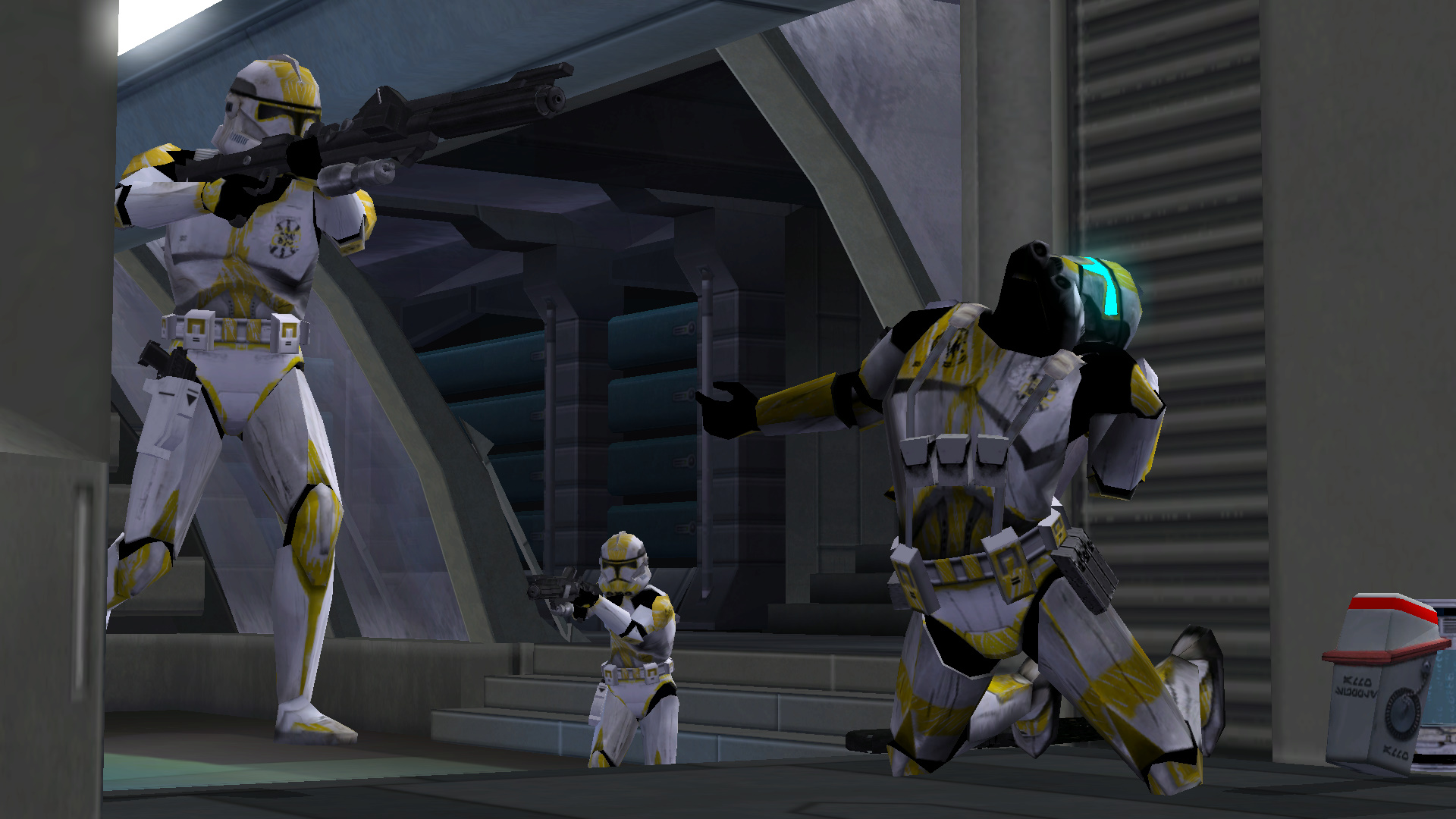 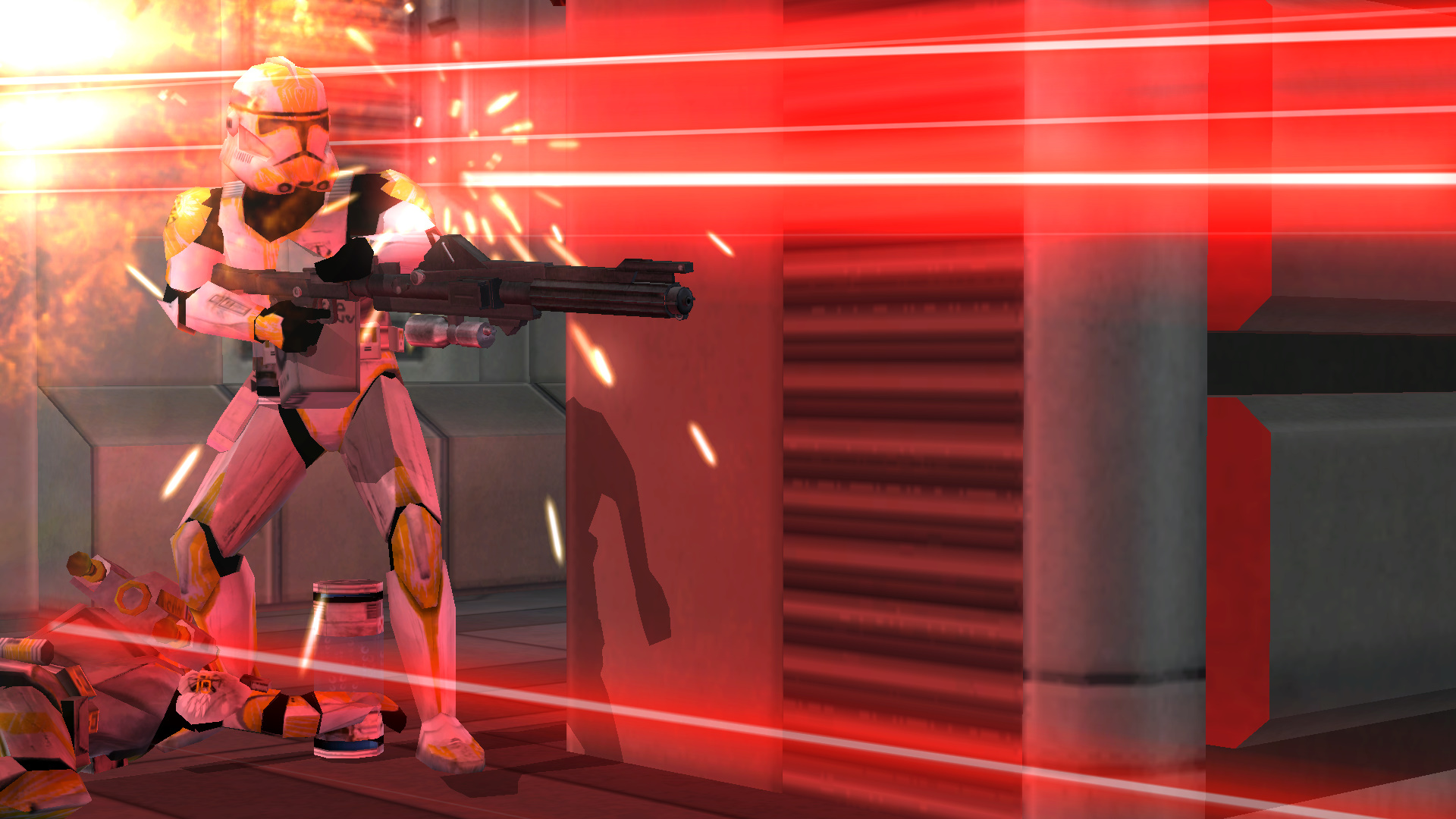 join and ur pp will grow 2 inches,
Discord.gg

if youre a girl..then umm, oh hecc as if a girl would be reading this