This mod will contain:
- New uniform. Skins are created on a basis Totaler Krieg infantry models. Thanks to Sturm for permission to use his models in mod.
- New weapons. Thanks to skr.
- New equipment from some mods (something with changes).

Now I plan to add infantry for Soviet Union and Germany. My skins won't have historical mistakes.
Some plans for Red Army:
- Infantry (with right buttonholes and equipments).
- Armoured forces (ABTV).
- Red Army Air Force (VVS).
- Artillery soldiers.
- Winter infantry.
- NKVD.
- And some others.
At this moment I plan to make infantry for 1940-1943.

So, now I work on new skins for Red Army, Wermacht and one small new nation (it would be show later).

At this moment that's all, but possible, that in the future it will become more.
Note: some of them won't be in the first release.

Also I work on the one-two new factions, but I'll tell about them later. 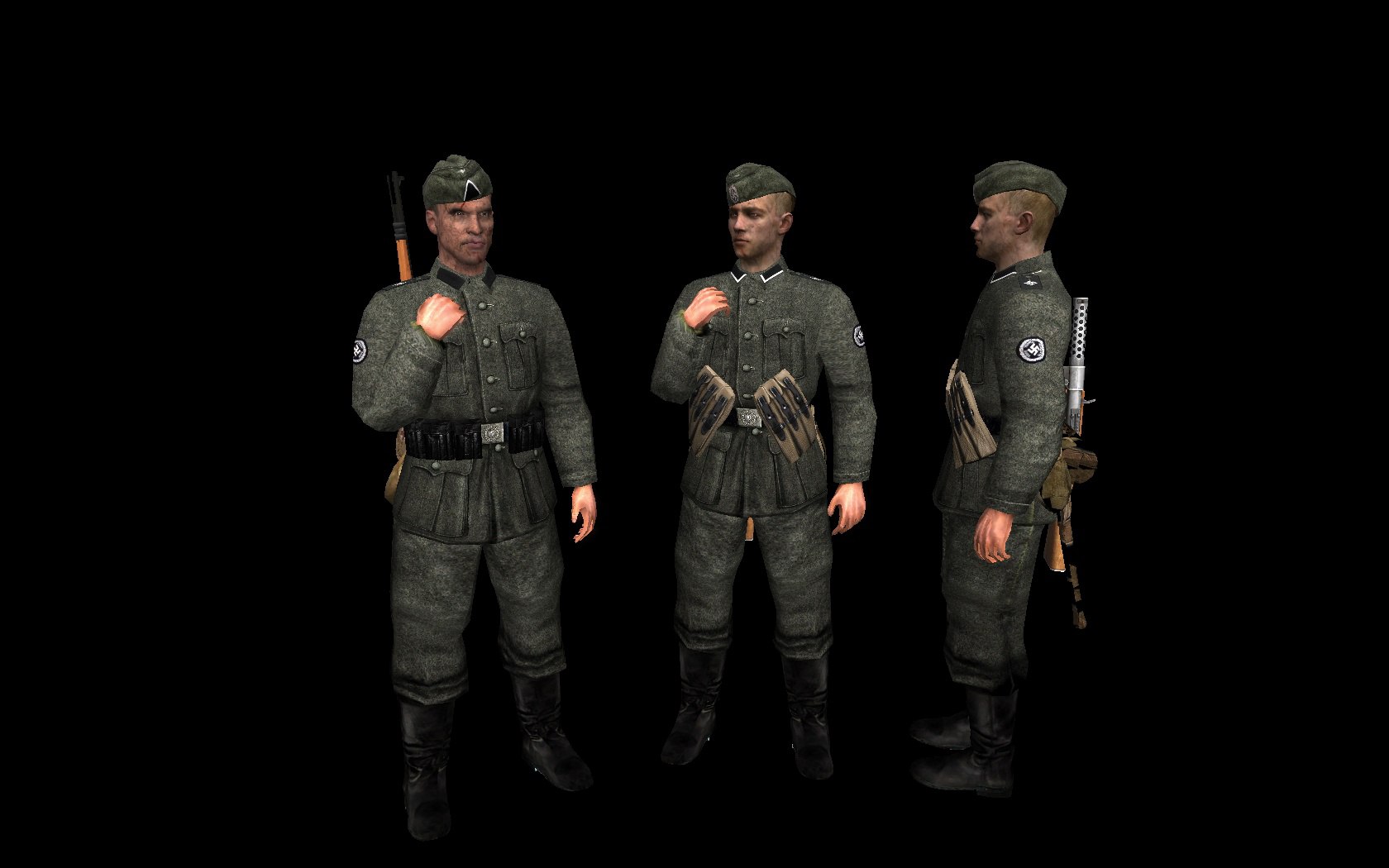 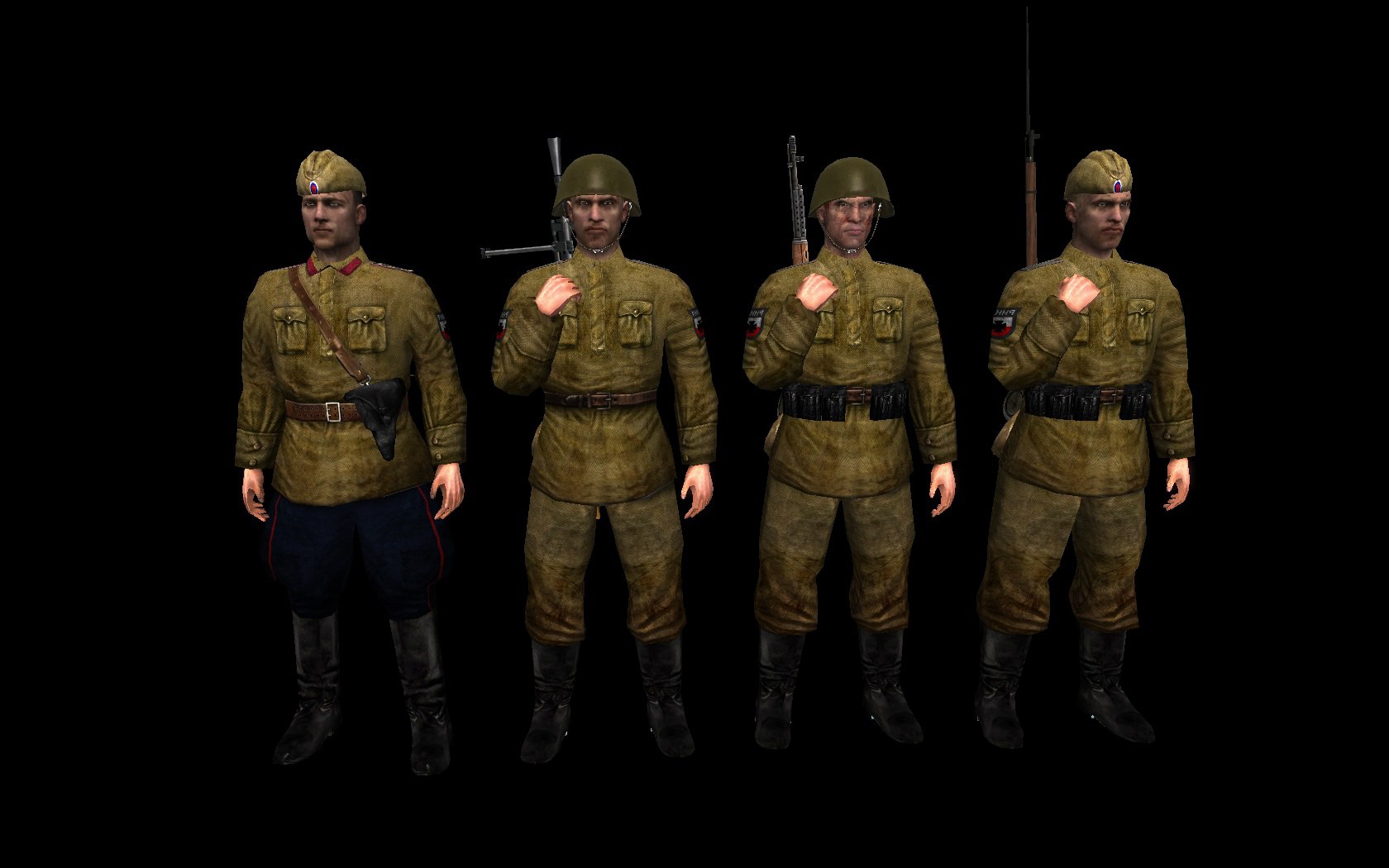 Small beta.
I'm not know, when it will be ready. So, maybe in August, I'll release small version with some new skins. In my opinion in will contain ~40 new skins of infantry, armoured forces, VVS and NKVD. But it's not final.

Thanks for attention and tracking.

VaTsoN how's it going with the mod what is the progress?

Hi all!
Well, I want to apologize for big delay and no news.

I'm really wanted to release beta in the September, but it was impossible.
I thought that when I move to the university hostel where I have arrived at this year, I will be able to upload mod for MODDB. But my hostel haven't any Internet and now! I use my phone Internet for letters only.
When I will be in the home (or when Internet will be avaliaible in the hostel (till end of December maybe)) I think I can upload some skins. Not all.

Also, when TK 2.0 will be avaliable, I will remake all my textures on new RKKA models. So, all textures I will upload in thematic packs (Red Army infantry 41-43, scouts 41-45, etc). I think, it will be honest because you also so long wait for mod.

And last - I have more variants for creating textures, so it would more and more.

VaTsoN_rus when there will be a small betta?