After the Georgian Ossetian conflict, NATO decided to attack Russia TC Russia has not meet the requirements of NATO (to withdraw its troops from Ossetia), this war was the beginning of the NATO forces scrambled immediately, they do not want to give Russia a chance to mobilize the entire army. World War starts Plans: Make 2 of the company for Russia or NATO 2 kontsofki Games The possibility of a network game to 8 players The mod uses the Warcraft 3 engine and we need: Coders Animators 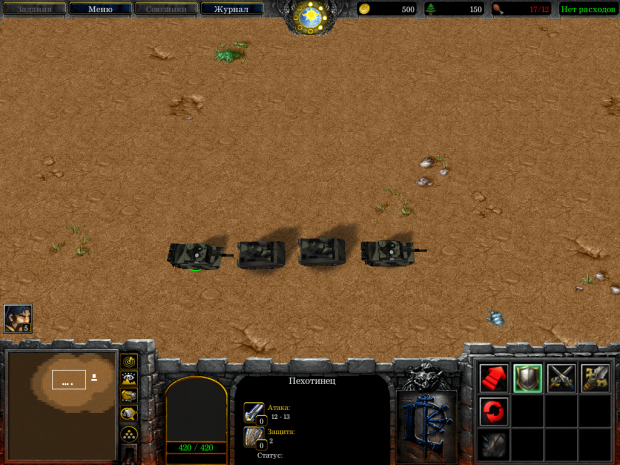