"Grand Theft Auto: Vice City Stories PC Edition" is a Total Conversion Modification for Grand Theft Auto: San Andreas, bringing you a port that Rockstar never gave you. In this modification we will be converting the map, all the characters, vehicles and weapons from the ORIGINAL game files as well as porting the games weather system and atmosphere. In this modification will also be a set amount of storyline missions and side missions which will increase with each BETA release, other things will also be available such as a redesigned menu, new neon lights, HUD, radio stations, etc as well as an attempt to look through the history of the game and bring back some BETA designs as a special bonus for you. We have just released BETA3, codenamed "Blue Hesper", so be sure to give that a download and check it out! We hope you enjoy the mod and we will do our best to keep working on it. Just a reminder though, there's only a few of us actually working on this project so we do NOT know when or if we'll ever be finished but we will keep you all updated. In the meantime, enjoy our current work and spread your support! -VCS Team 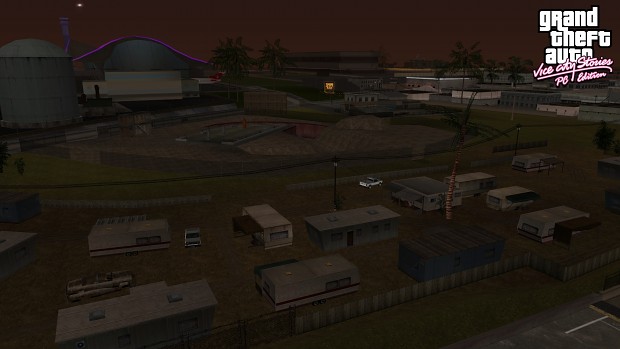 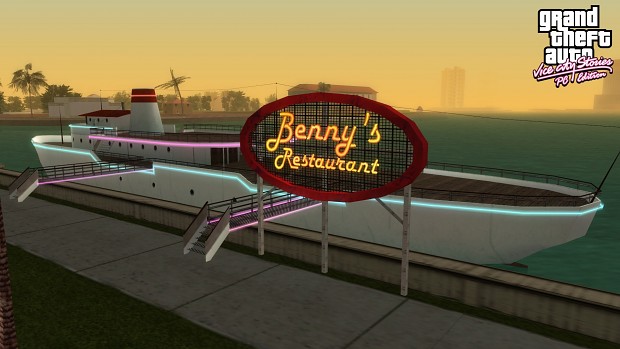 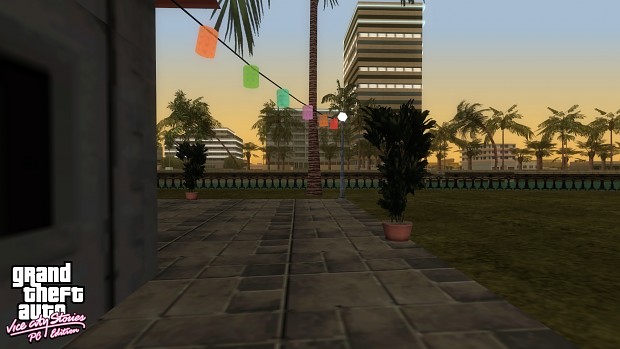 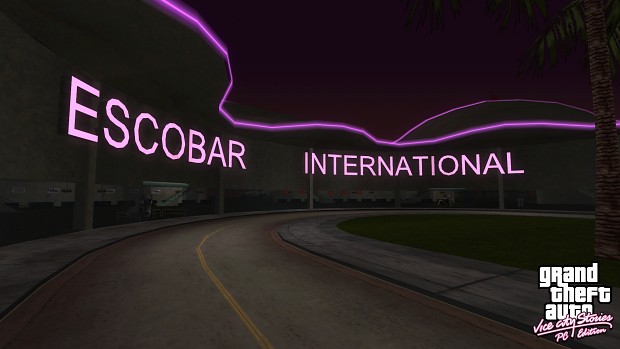 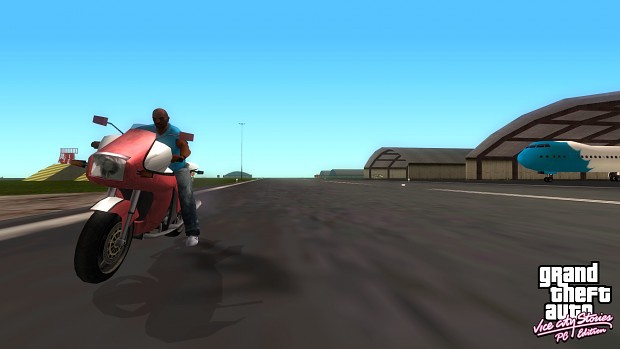 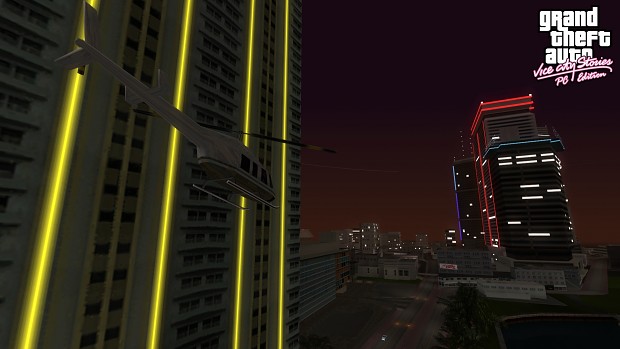 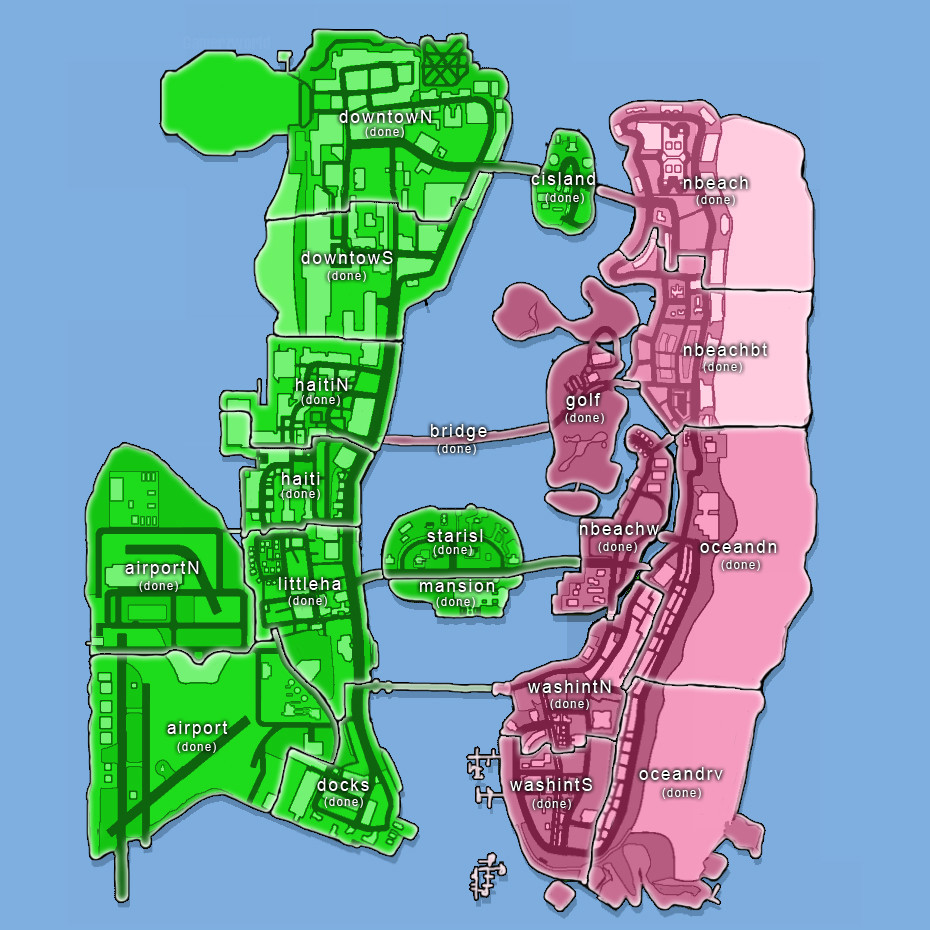 An update on the situation...

Wow, it's been a while since we've posted on here! Sadly since the last time we do not bring good news, ever since we were reported on PayPal, the donations stopped, etc, the members that did get that money were losing interest in the project. So yes, this project is now dead at the moment. We made great progress engine wise, especially with the graphical features, along with other assets which we remastered, but in the end it started to feel more like stressful work, with a huge burden being placed on one or two members. We tried to get help, we tried to find additional members to work on the project to ease the load, but those that could help us already did, and anyone else just wasn't interested. So it got to the point where working on this felt like real work, and that's not fun.

So, unless we could get more help, the project was killed, one of the team members (ASH) has uploaded his WIP build of the game so people can at least try out some of the new changes and see for themselves the new features (NOTE: There are NO new missions in this build and if anything, current missions may be bugged, this was a graphical build), you can find the download links here in this post:

Remember that is is a WIP build, there's bound to be bugs, errors, missing text, glitches, etc, as we had not yet moved on to the bug testing phase of this build as that's normally done a few weeks before release (and we were WAY off target already). So for those of you who want to see how far we got, or want to try out the controller stuff we added, etc, feel free to download that build and have a play around, but if it doesn't work, then we can't help you, there's no one working on this anymore.

So, all in all, those of you that have supported us and helped us over the years, thank you, everyone else, also thanks for screaming at us like we owe you something. Peace!

A short update on the progress of the mod and how you can help.

A big THANK YOU to the fans for voting for us and getting us in the Top 100 vote.

A new update has been released for the mod fixing some broken things and adding a new side missions and even a new language, read about it here.

We've released an update for the mod, be sure to use your in game updater to get the latest version!

After all this time, the wait is finally over! We are proud to bring you "Grand Theft Auto: Vice City Stories PC Edition" BETA 3, codenamed "Blue Hesper...

If you guys have any problem with this mod, go to this link for latest updates: Gtaforums.com

Very nice! Can't wait the full version of this Mod!