In fact, this is the original trilogy continuation, but with other characters and from another world. If you read the previous script, forget about it. The new part will have many new and interesting thing, which were not in the original. I'm not going to compete Muddaship, I just want to realise my own ideas about the HQ world. And yes, all characters here are furries. This was so and this will be so and I'm not going to remove them just because somebody doesn't like them. I won't tell about the script yet, but I can say few words for sure: you will be in three world, stylized for the original trilogy, and finally you will see the world out of the Sadism Institute. All the ideas are agreed with Muddasheep

An alpha release of the "Messiah" and the "Useless Soul"! I remind you, that I will no longer intended to work on this project, so explanations about what's going on in here will be in my next project, which I tell you about later.

If you have some words to say about the mod - please contact me, I will gladly check all of your opinions, unless they not about the technical sides - I just do not care anymore, sorry.
I know that the mod have a lot of problems, but i will not fix it, because all my attention is on the next project already. I hope that you will like at least something of what I've done here. 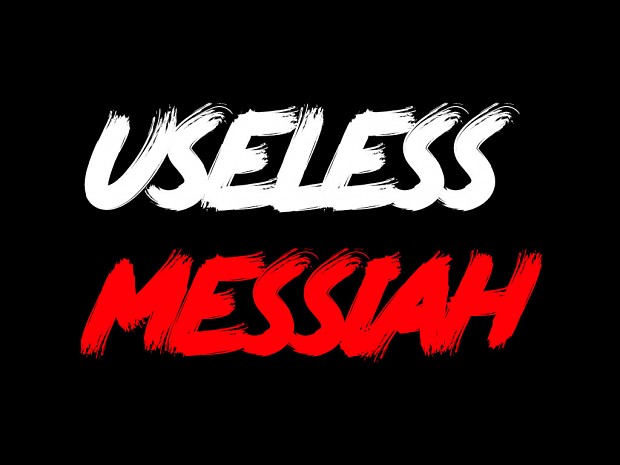 It's muddashEEp, mate. Fix it.