Welcome to "Twilight of Spain", a singleplayer mod based on the Spanish Civil War. NO MULTIPLAYER, just single player. Working on the first campaign "The Battle of the Ebro". Models are not ours, just retextured contents of other mods. Credits go to (if i'm missing someone feel free to tell me): Spanish Civil War mod, Great War Realism Mod, BITF, Interwar Mod, Red & Blue Mount and Blade Warband mod, Robz Realism, Glorious hellenic army mod, Super realism effect mod an Better light seetings mod. Special thanks to: SpanishWarrior, creator of Spanish Civil War mod, ,my team mate of that mod and friend. Colonel Rooseter, creator of Interwar Mod and friend for many models and his help. Red & Blue team for the inspiration of many units, but specially to Yebenoso for his patience and historical advice. Mandingo and his epic skins mod 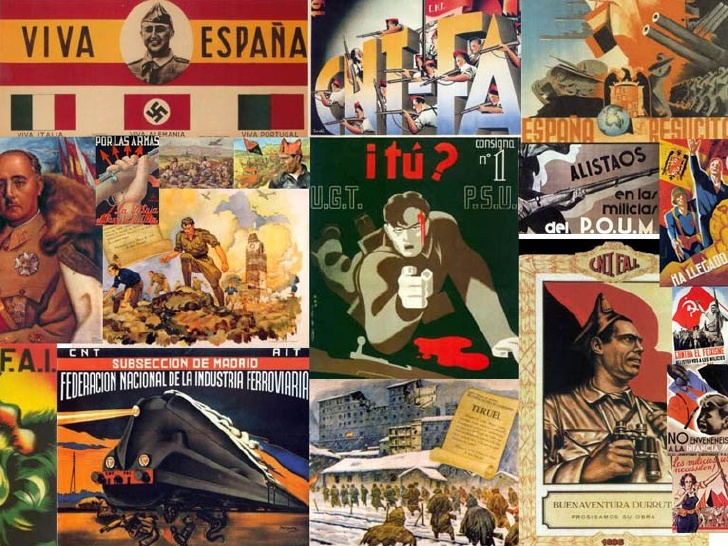 We are searching for people interested in participating in the mod's development, specially mappers and mission scripters (although any help is welcomed). If you think you can can contribute something to the development of the mod, contact us. Thanks for your support and patience.

Links to other mods.

Special mention to people who helped me with the mod.

yeah lets do this!