This is an overhaul modding project of the mod 'The Last Days of the Third Age' (TLD) for the game M&B Warband. We aim for overhauling TLD mainly visually, replacing armouries to look similar to the ones known from the films.

A brief news of mod's progress and new guys for help.

Finally, We've found people with different skills to help us

Spartanrulez: Texturer guy, he will do many cool texturing, 2D Artist.

DainTheWeaponSmith: as u see the name, He's a weapon smith, 3D Artist.

miszi: our scener (mapper), just wait and see what he will do, currently done Dale

As you know, I (Sons_of_Durin) and Sidney_87 don't have so much time to spend on this mod (busy with life problems) but since we have new members u can expect new things for TLD Overhaul.

To see all the screens 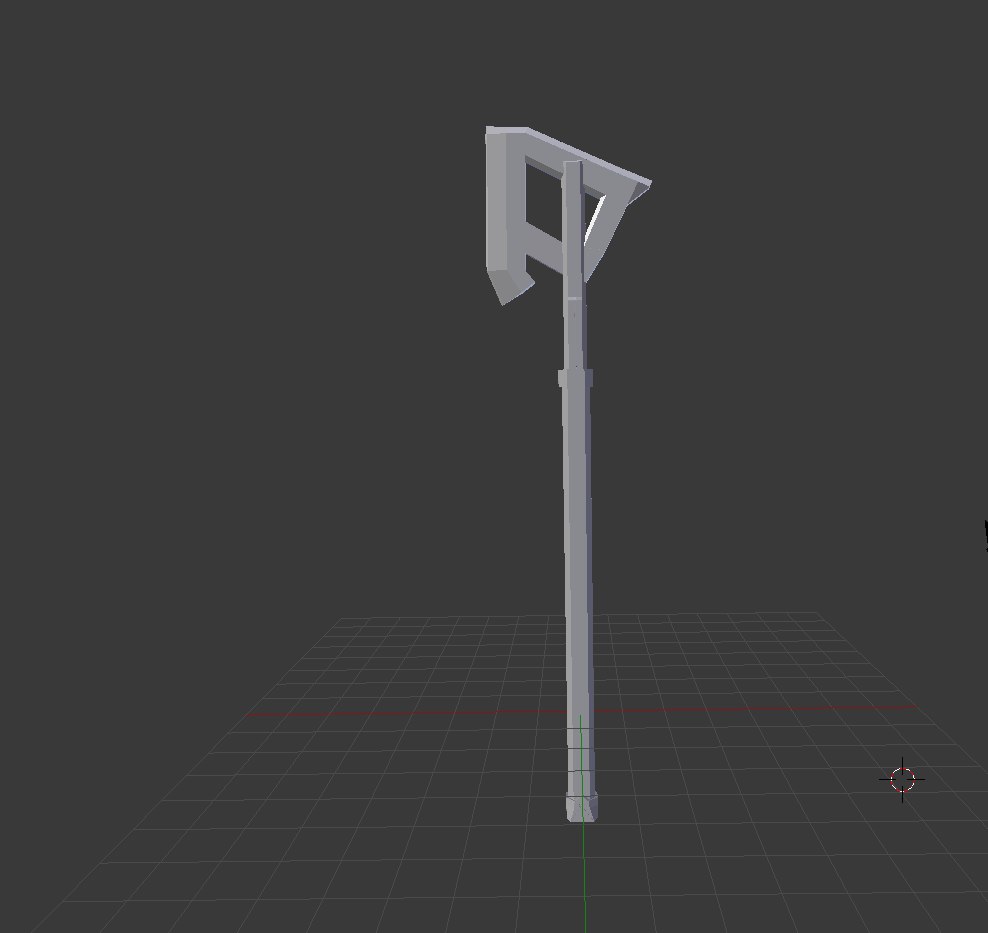 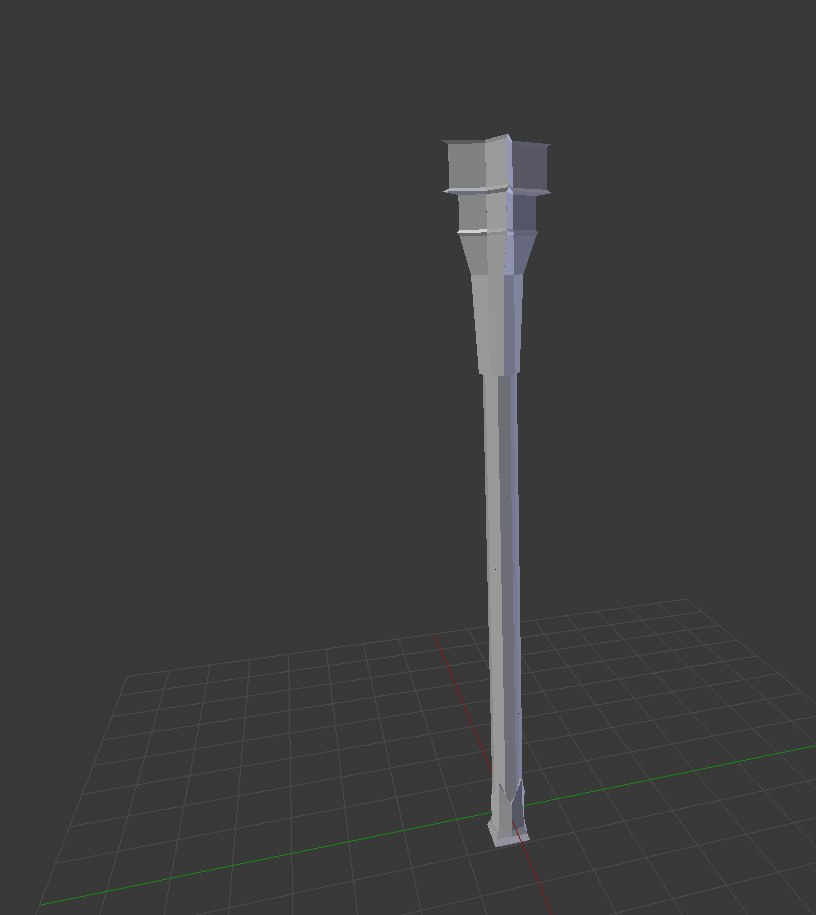 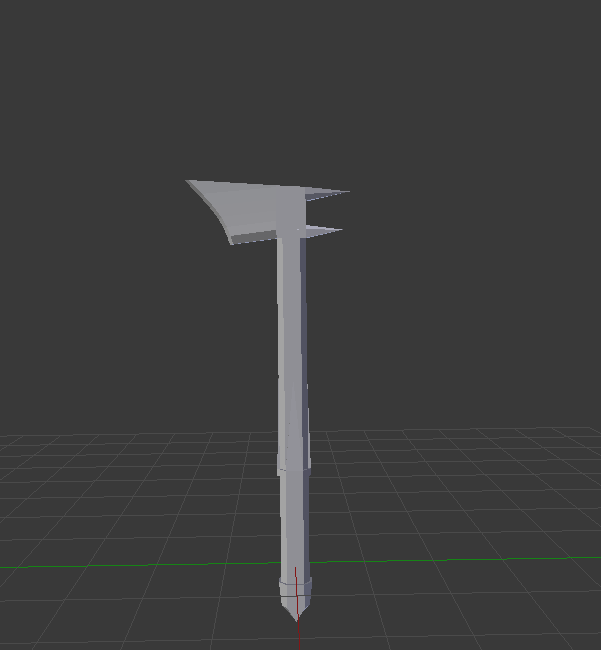 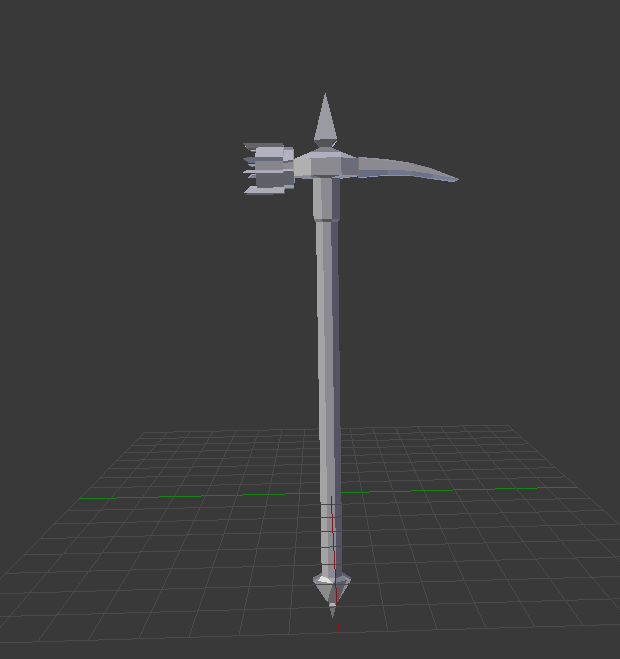 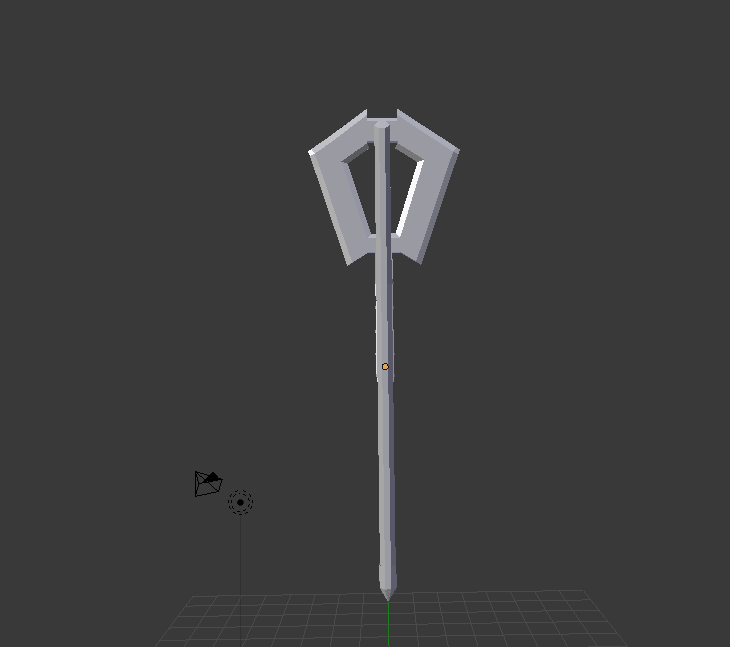 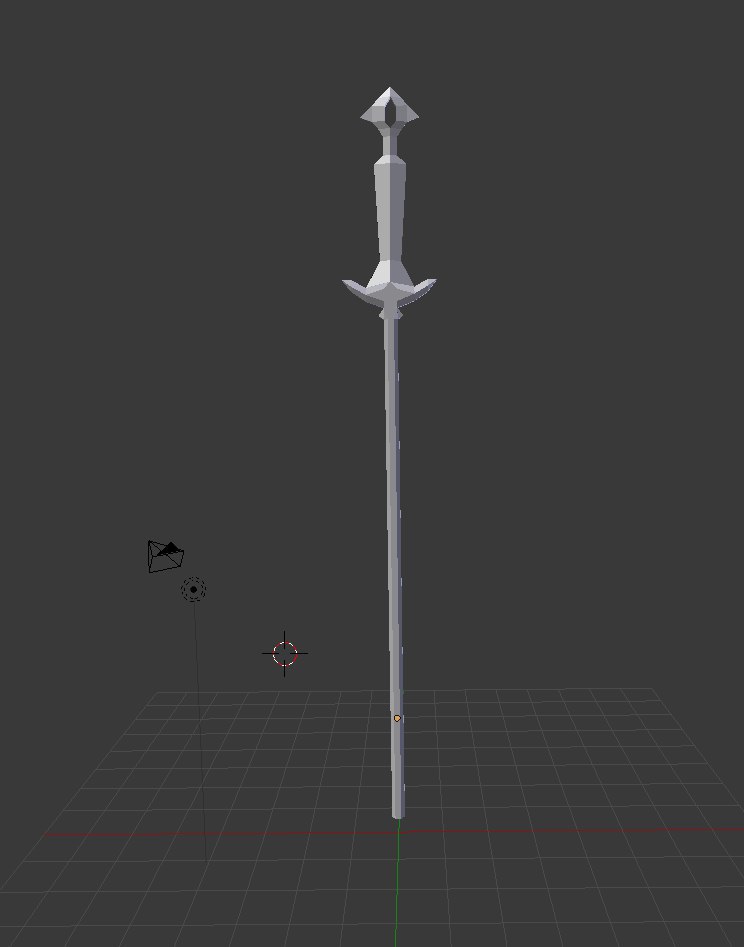 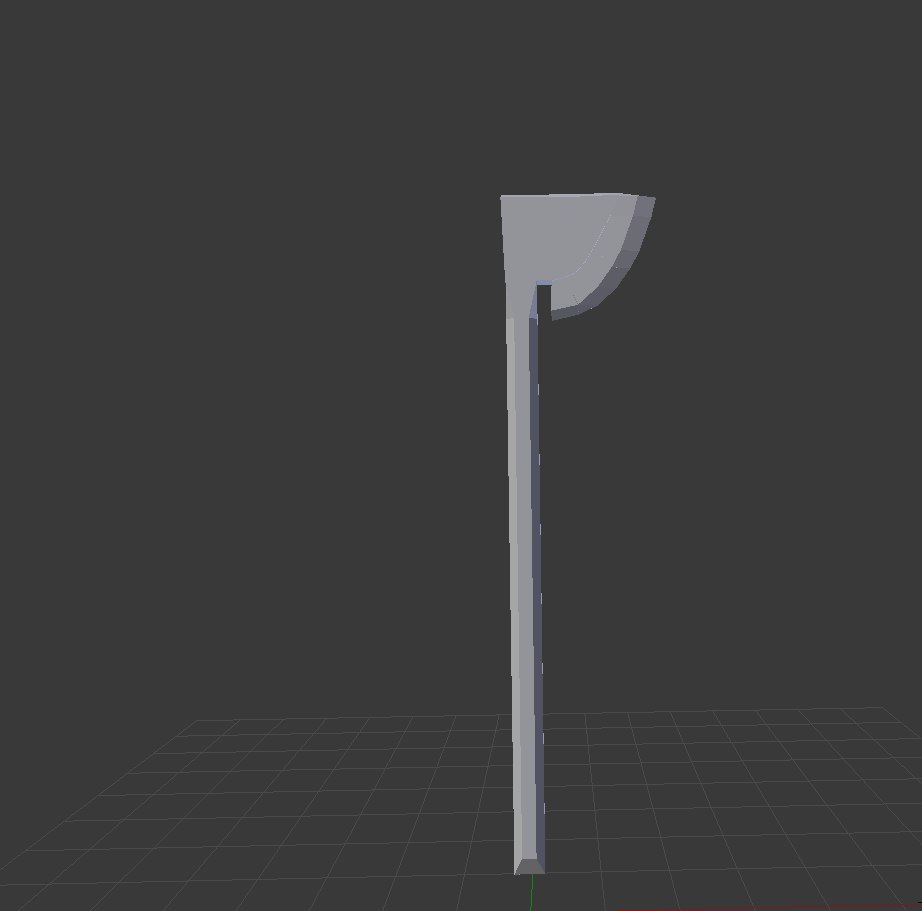 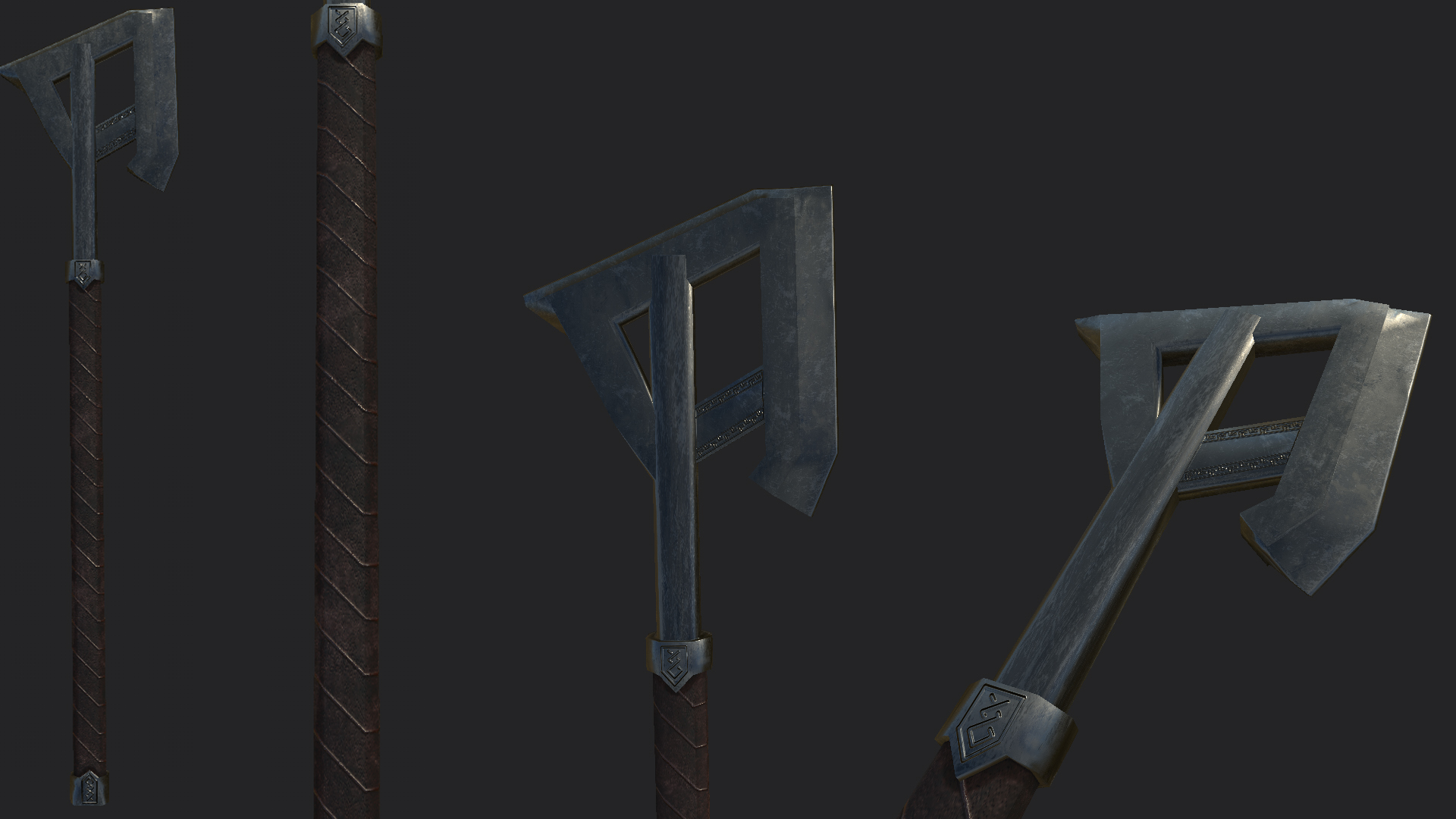 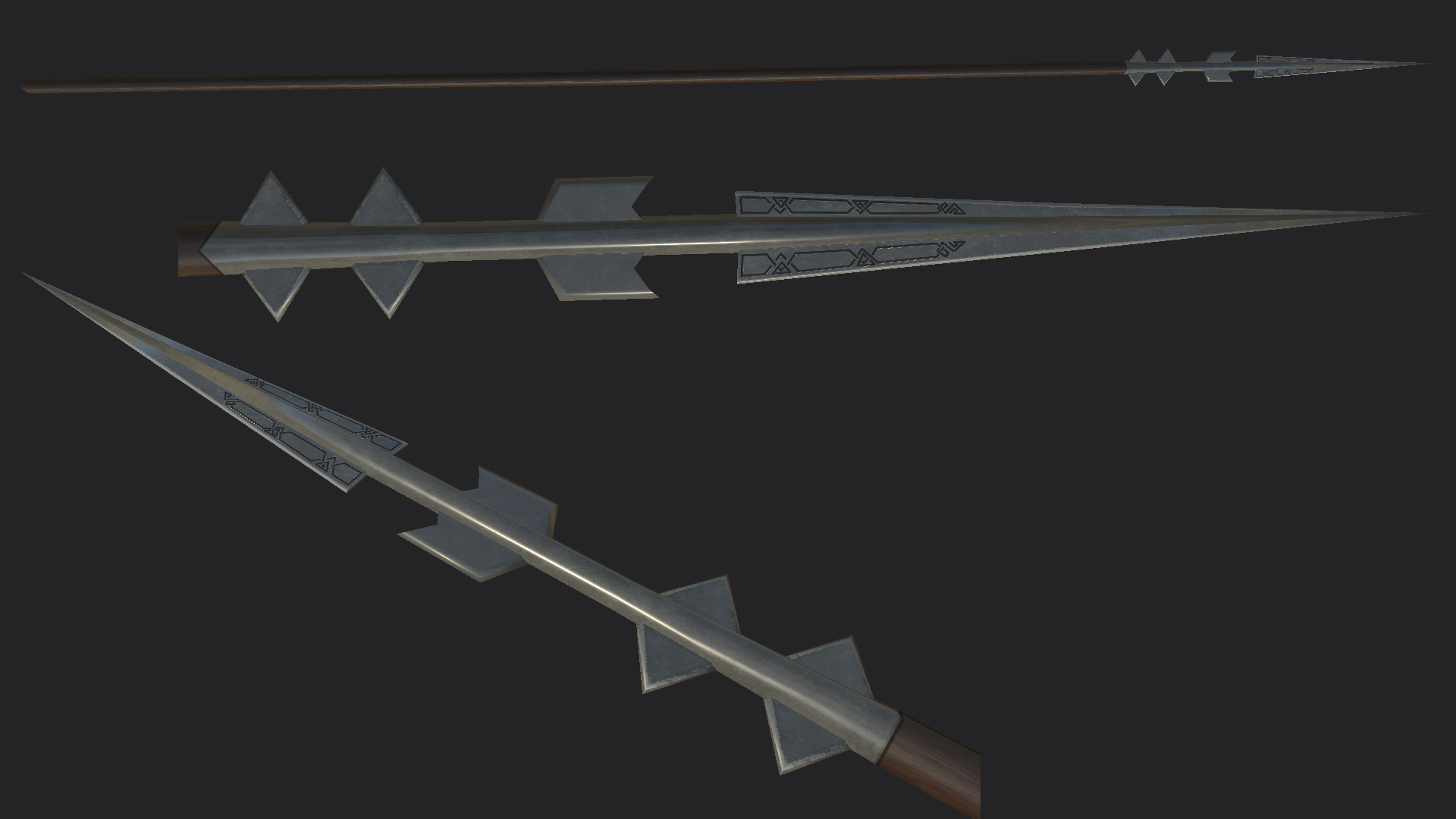 Dwarven Helmet (my work, based on John's ones) 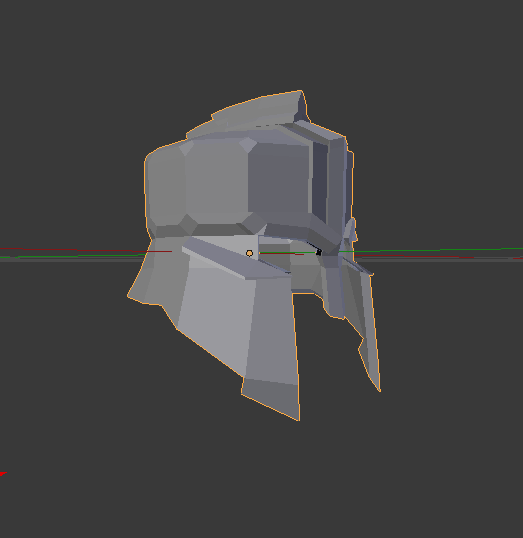 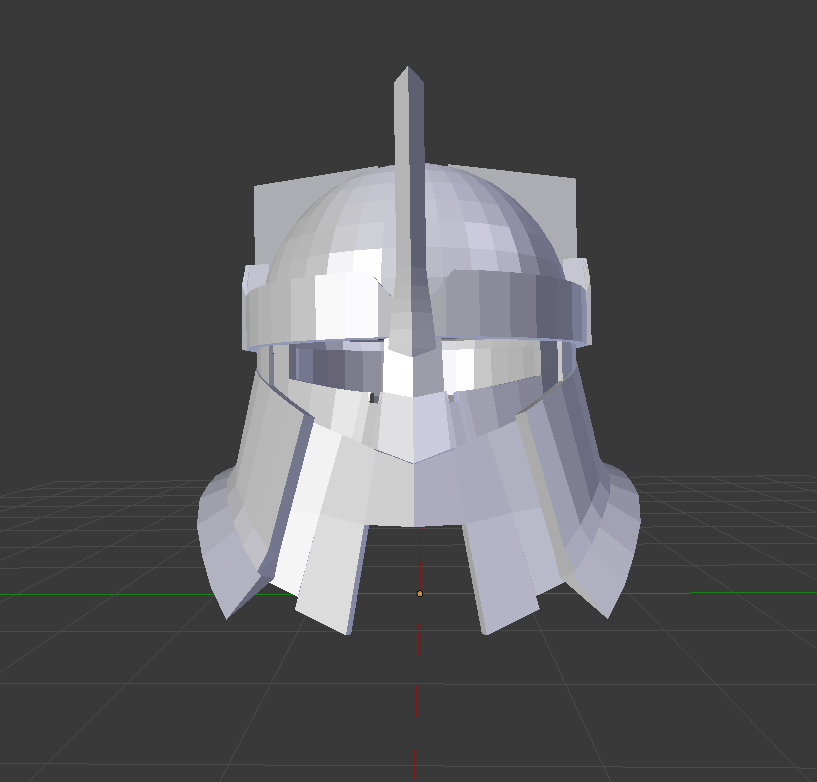 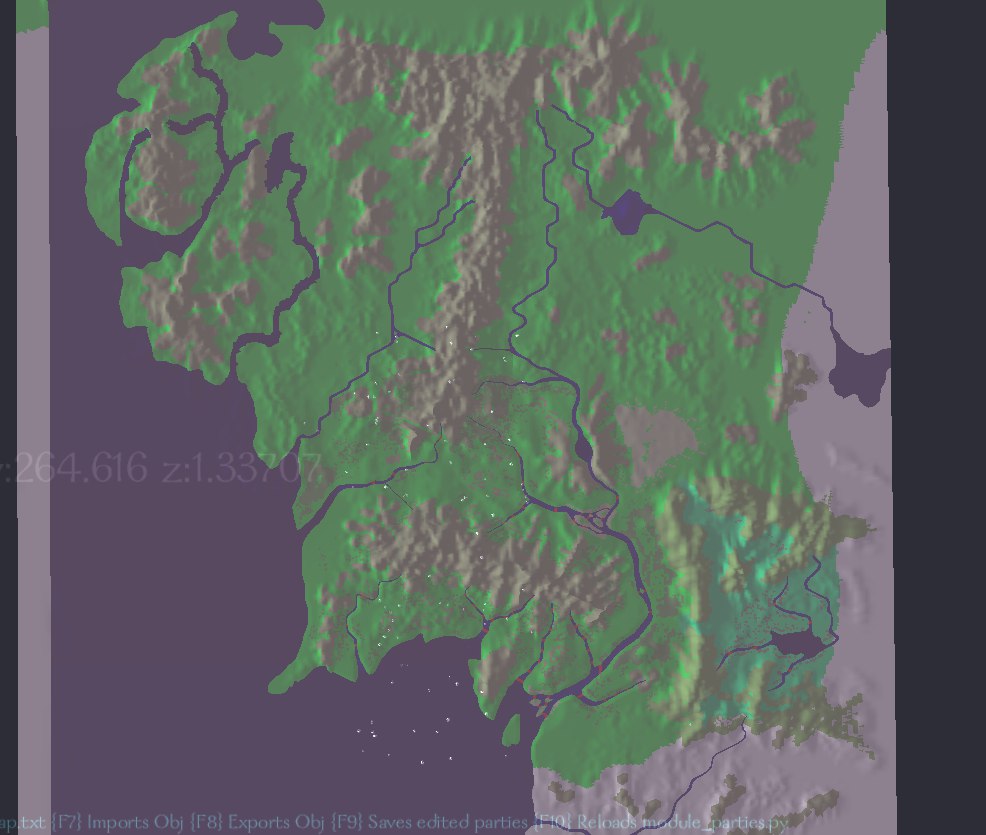 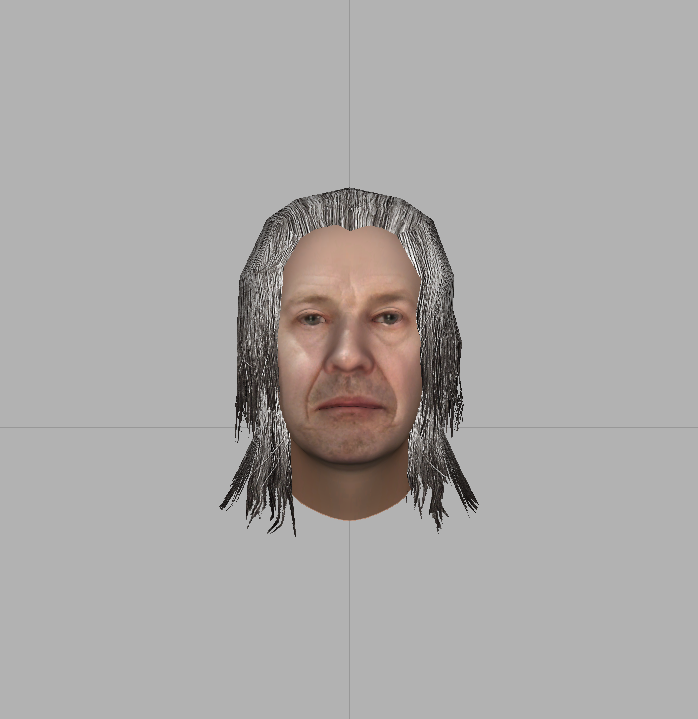 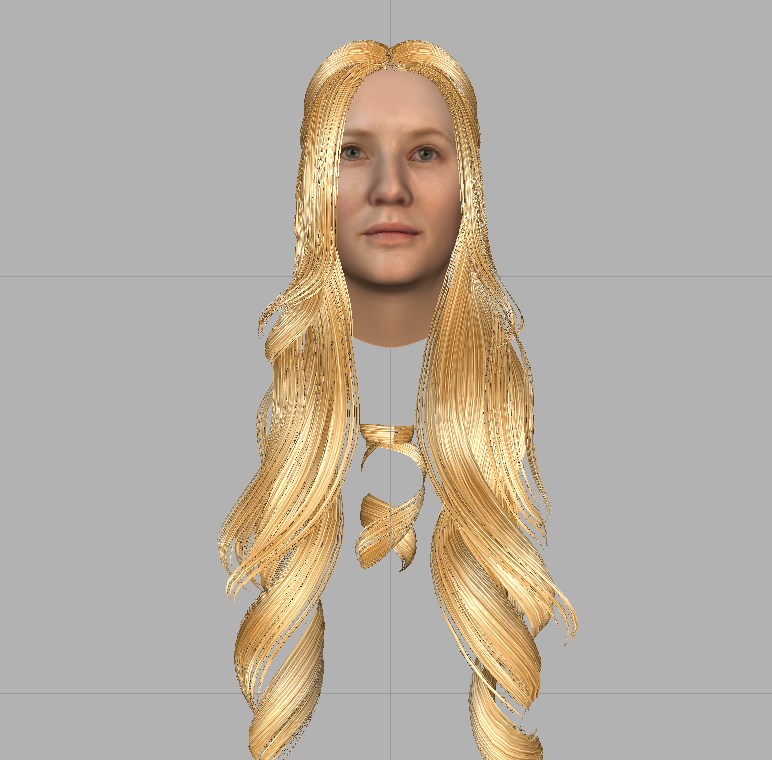 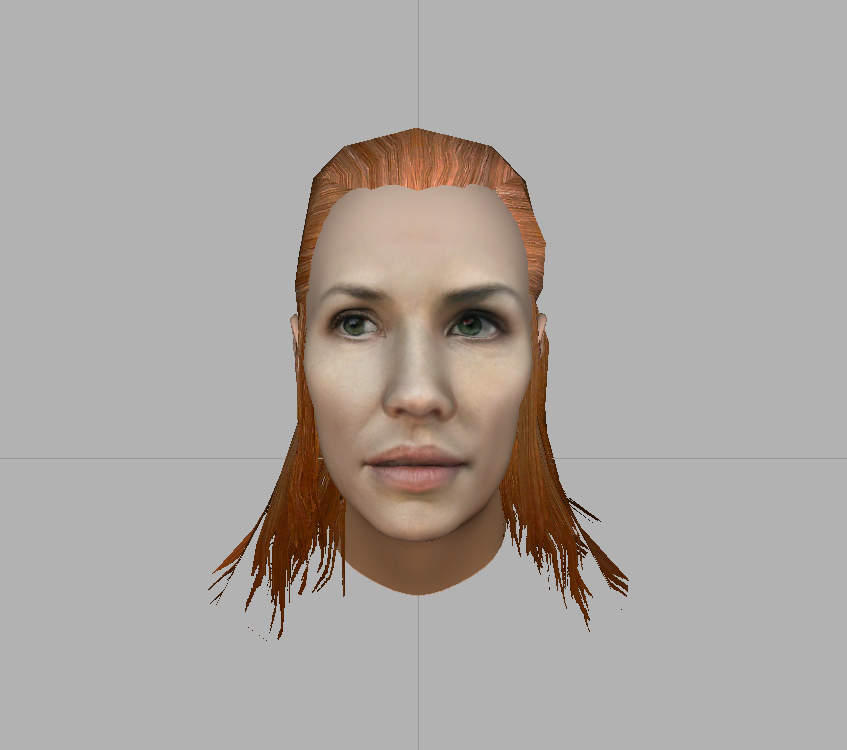 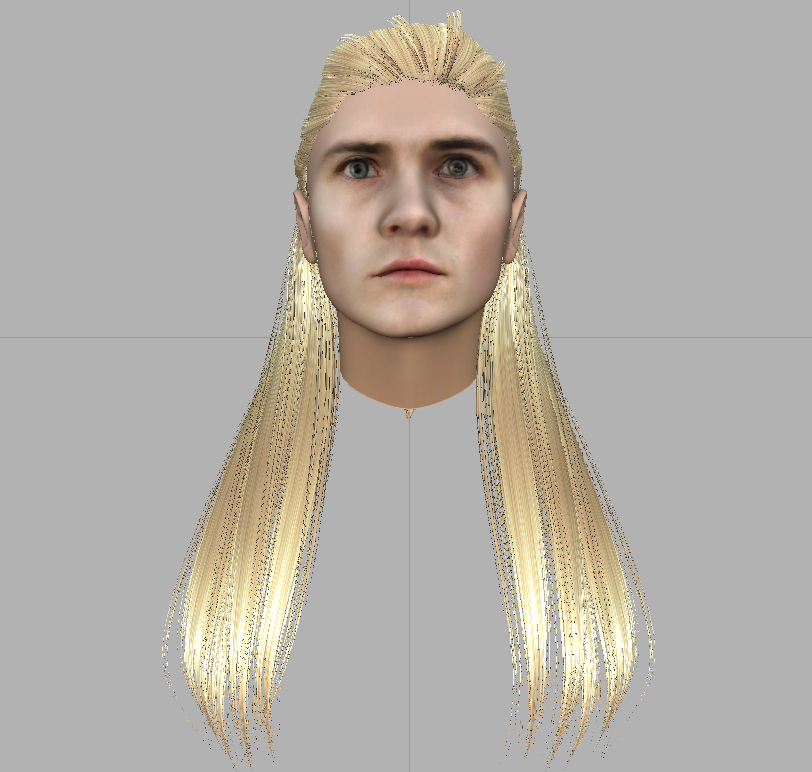 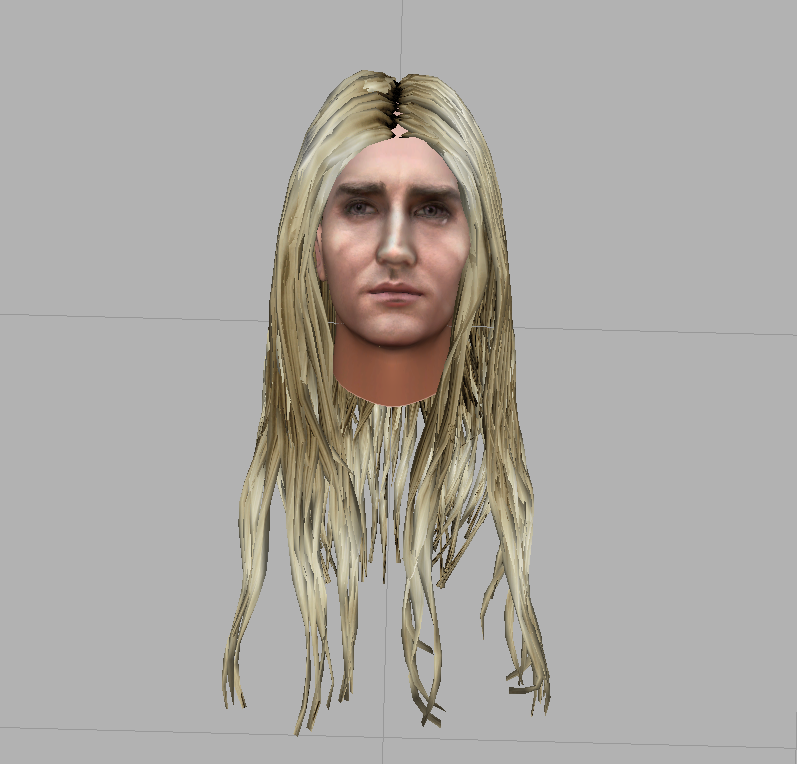 Third Age: Reforged, and it's leader Commander_Synn for allowing us to use their awesome stuff.

The Last Days - Film Edition and The_Idiot to allow use using stuff from his mod.

Akathir for His nice scenes

John.M For sharing his Dwarven stuff with me to make mine from them 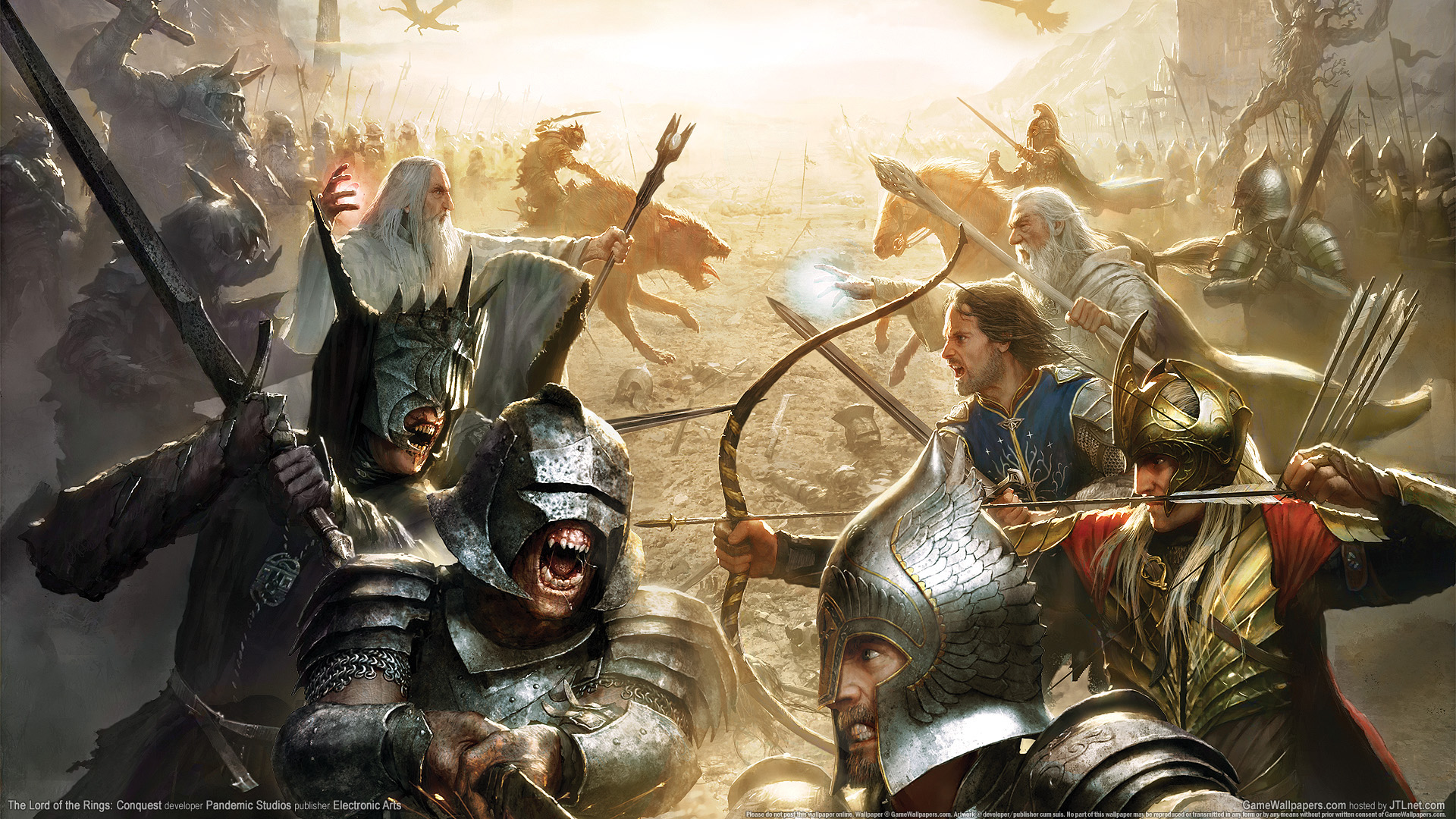 just wondering what program did yall texture the weapons in?

Awesome! I literally cannot wait for the next update, glad a little speed will be added to the project. No rush though, greatness takes time. Wish I knew how to mod, I have tons a free time that I could give haha. Keep up the good work, everyone!

It's great news to hear some new members are helping out with this fantastic mod!
The dale scenes and dwarven weapons are breathtaking, and the faces look virtually identical to the characters in the movies! Brilliant work guys, you're doing an unbelievable job!
I have a feeling the next update is going to be phenomenal... :)

So it will be a mix up of all the others mods also, plus what you have already done...basically it will be the most complete LOTR mod here :)

Why did I get a M&B update on Third Age Total War?

The Idiot gave us permission to use his stuff, yeah thats cool.

Do we get improvements on sieges? I would say most of the fun is from sieges. Sadly the M&B engine can't do everything.

Offensive units tend to get stuck on palisades on most maps or specifically on the hills climbing Dol Amroth.

If I'm defending, I gotta help the enemy destroy most gates. They just don't attack it. This is on most Warband games.

I think we'll try to do smth with that

in version 1.7 will there be erebor armor and iron hill?

It promises heavy! Meci to work on this mode that makes me dream ^^

Holy **** this mod is still in development? YES