This is an overhaul modding project of the mod 'The Last Days of the Third Age' (TLD) for the game M&B Warband. We aim for overhauling TLD mainly visually, replacing armouries to look similar to the ones known from the films.

recently savage Goblins from the Misty Mountains have been seen hunting down Dwarves and disturbing them at their noble quest to rebuild Erebor. The department of Foreign Affairs of the Kingdom under the Mountain as well as the one of the Kingdom of Dale have therefore publicated a travelling warning for their fellow kinship, warning of the dangers which lurk near the Grey Mountains. Messengers have been sent to the Woodland Realm to enquire how this creatures could have come so far to the North. The description of the Goblins is as in the following drawing

Moria Orc by DarthMongolTheUnwise on Sketchfab

Even though the work got interrupted plenty of times by these creatures, King Dain is happy to see that the restauration of the King's Hall in Erebor is progressing, especially about the work of the craftsman Storm. Dalians are wondering about the restored beauty of the halls, some are describing them with not-ingame-screenshots 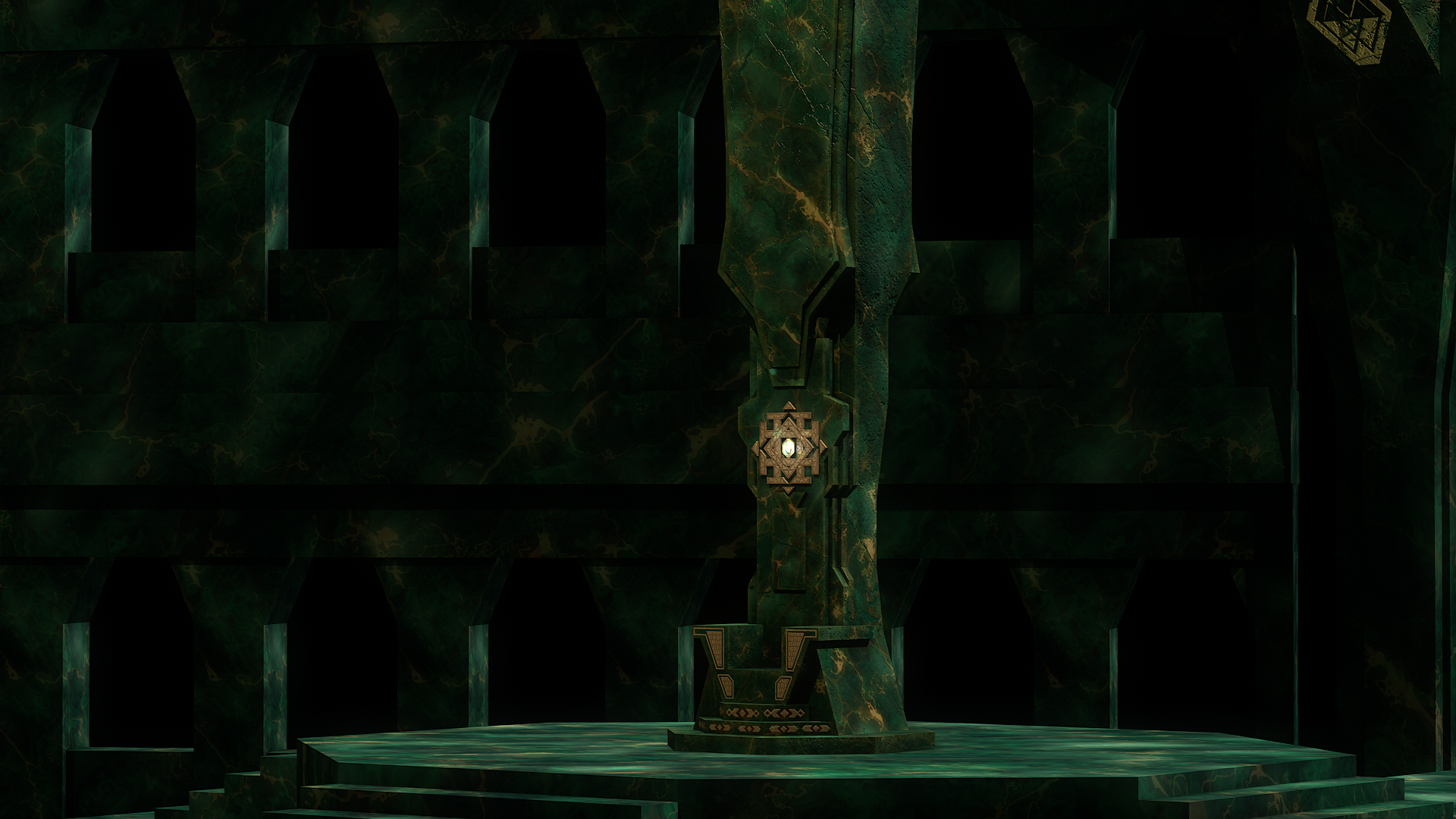 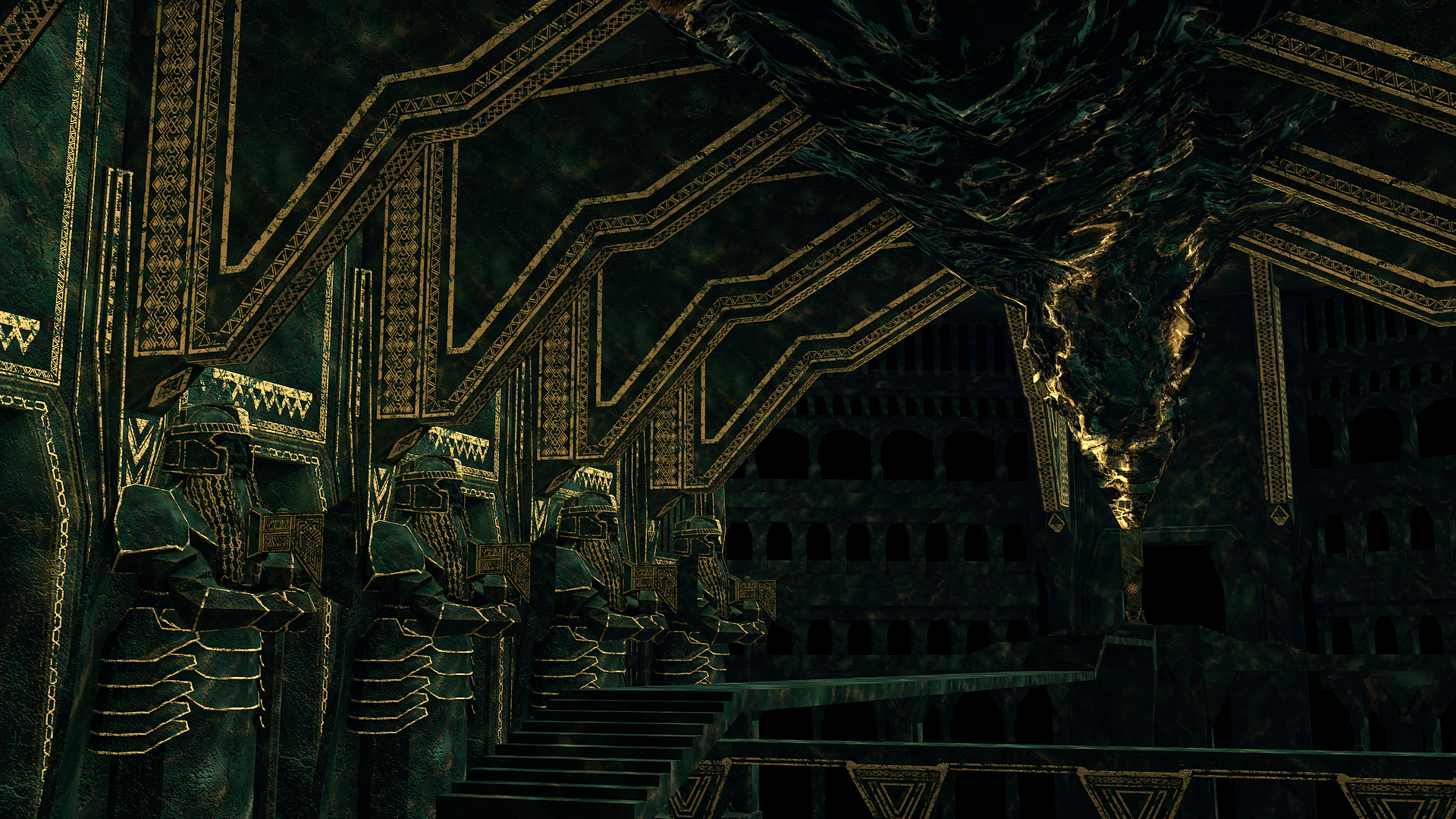 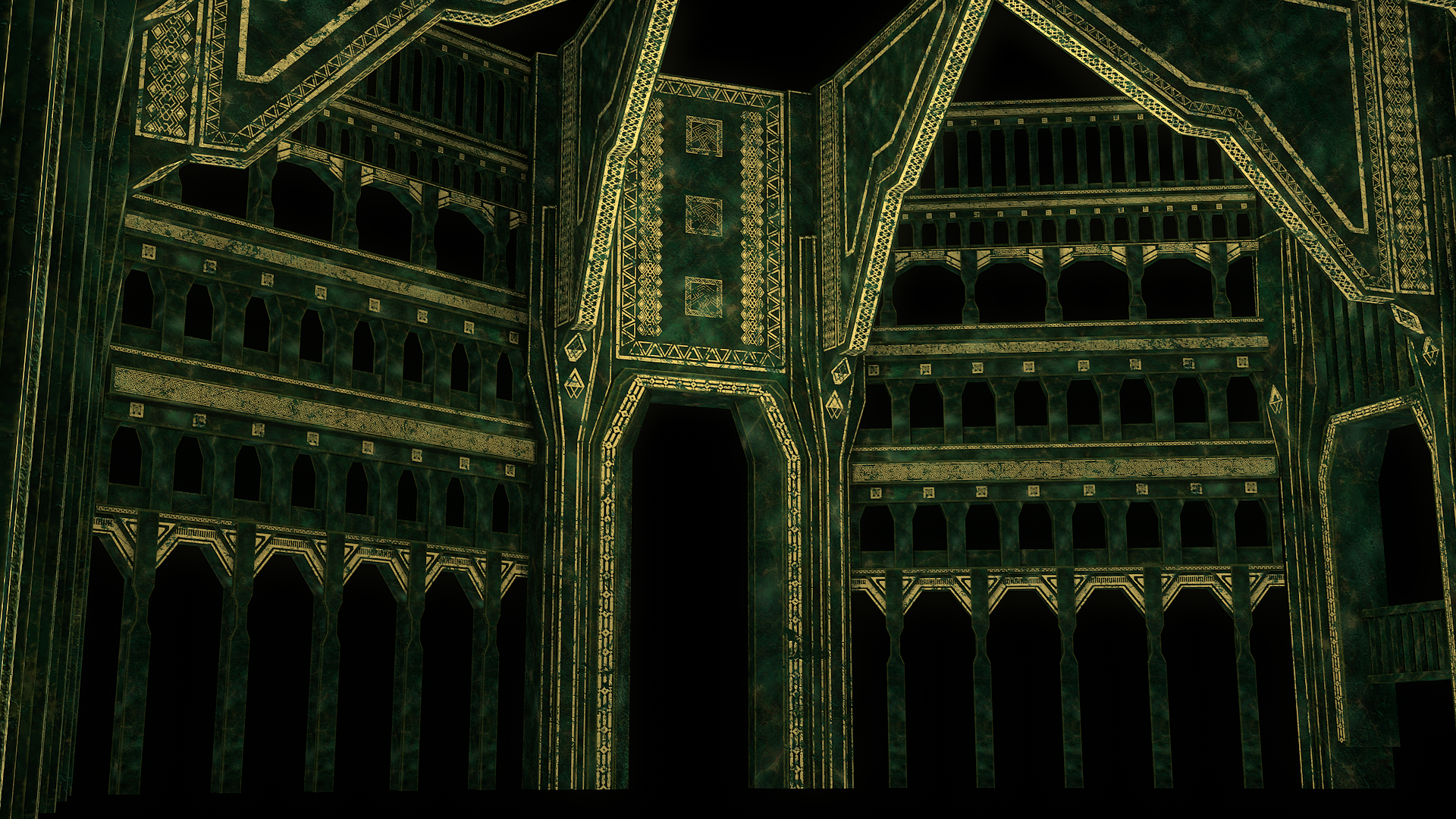 Other bad news arrived at the Kingdom under the Mountain meanwhile from the Woodland Realm. Scouts are talking about Orcs gathering again in the Ruins of Dol Guldur. Might he be connected with the recent skirmishes of the Moria Goblins? One Troll has been captured with new weapons, following modern painting shows him (with masked face to prevent his identity gets reveal, personal date protection laws are strict at this point) 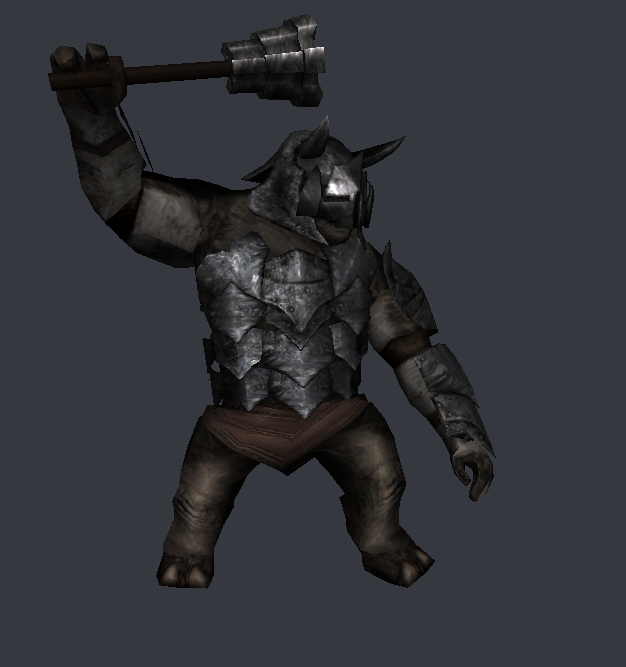 It is generally assumed now that another master smith has joined the ranks of the enemy's forces in the Mirkwood. Rumours are whispering the name of GrimReaper. Still the council is not sure what to think about the new discovered weapons and hope to get soon new informations from their allies of Mirkwood. 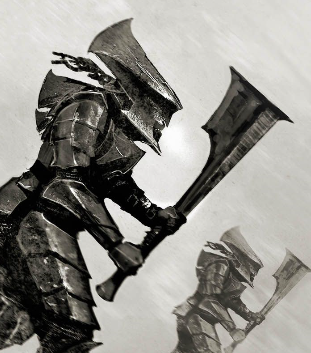 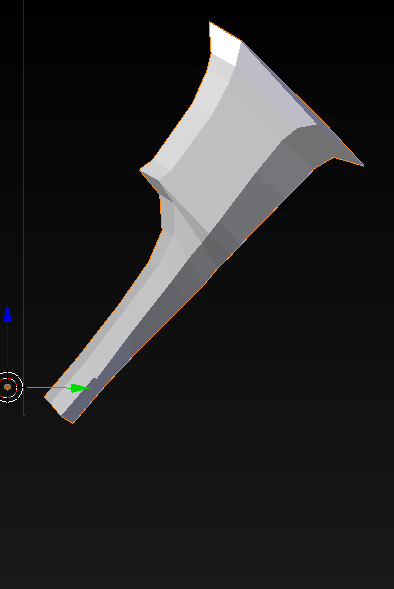 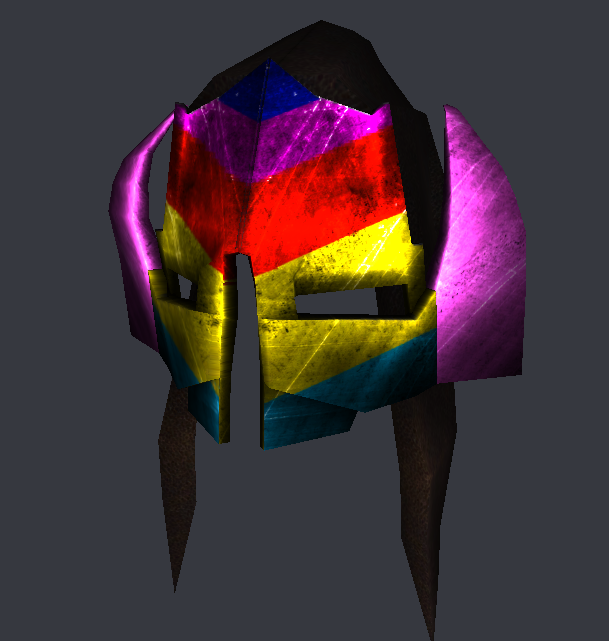 More reports are arriving from the once glorious kingdom of Khazad-dum. Due to bad management the Goblins have not been able to proper maintain Durin's Tower. To reporters the current King of Moria gave as statement:

I can ensure you that this tower will stand for another century. As long as not any wizard is chasing our little fat fire demon up the endless stairs, we have nothing to worry about. 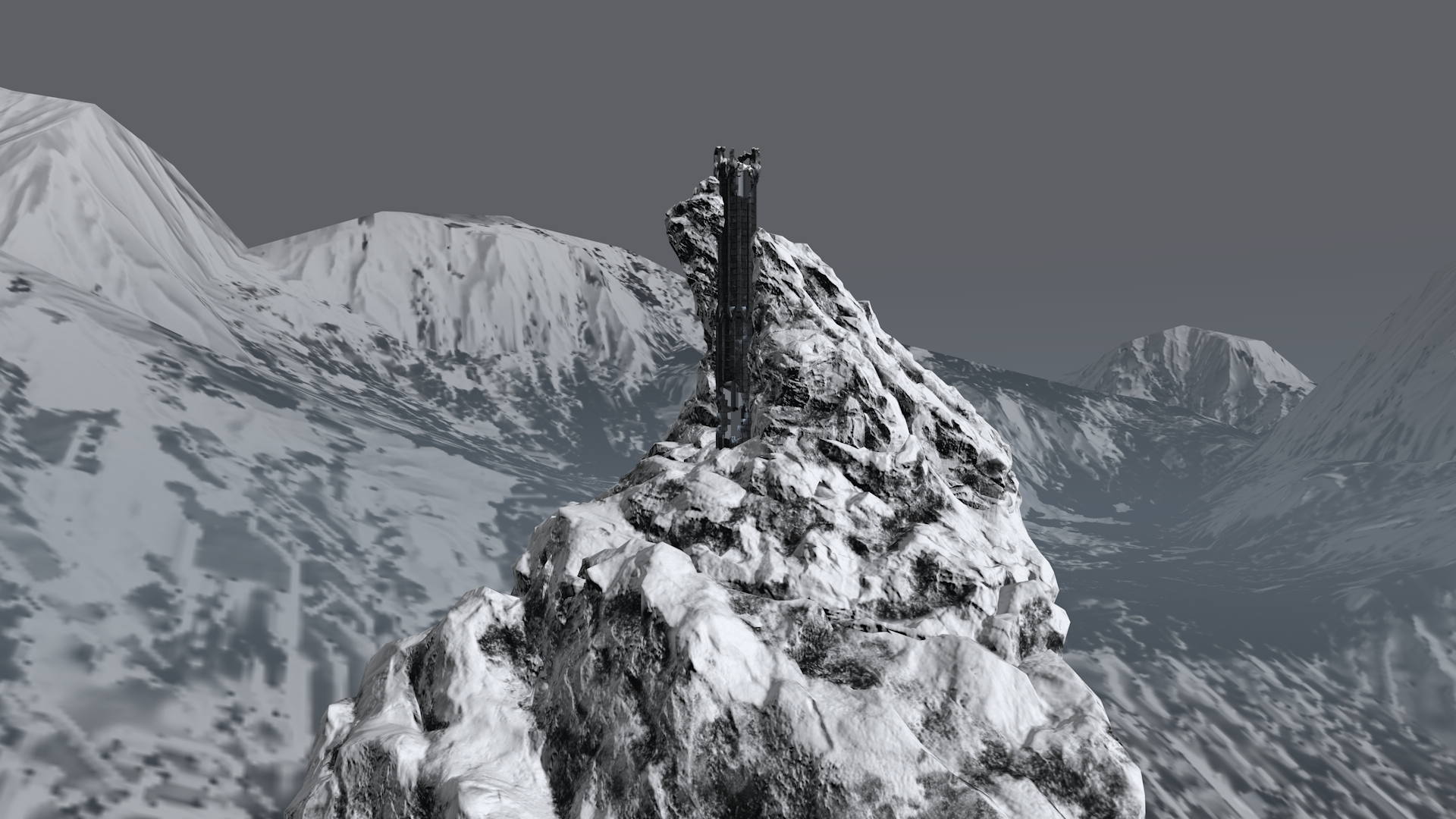 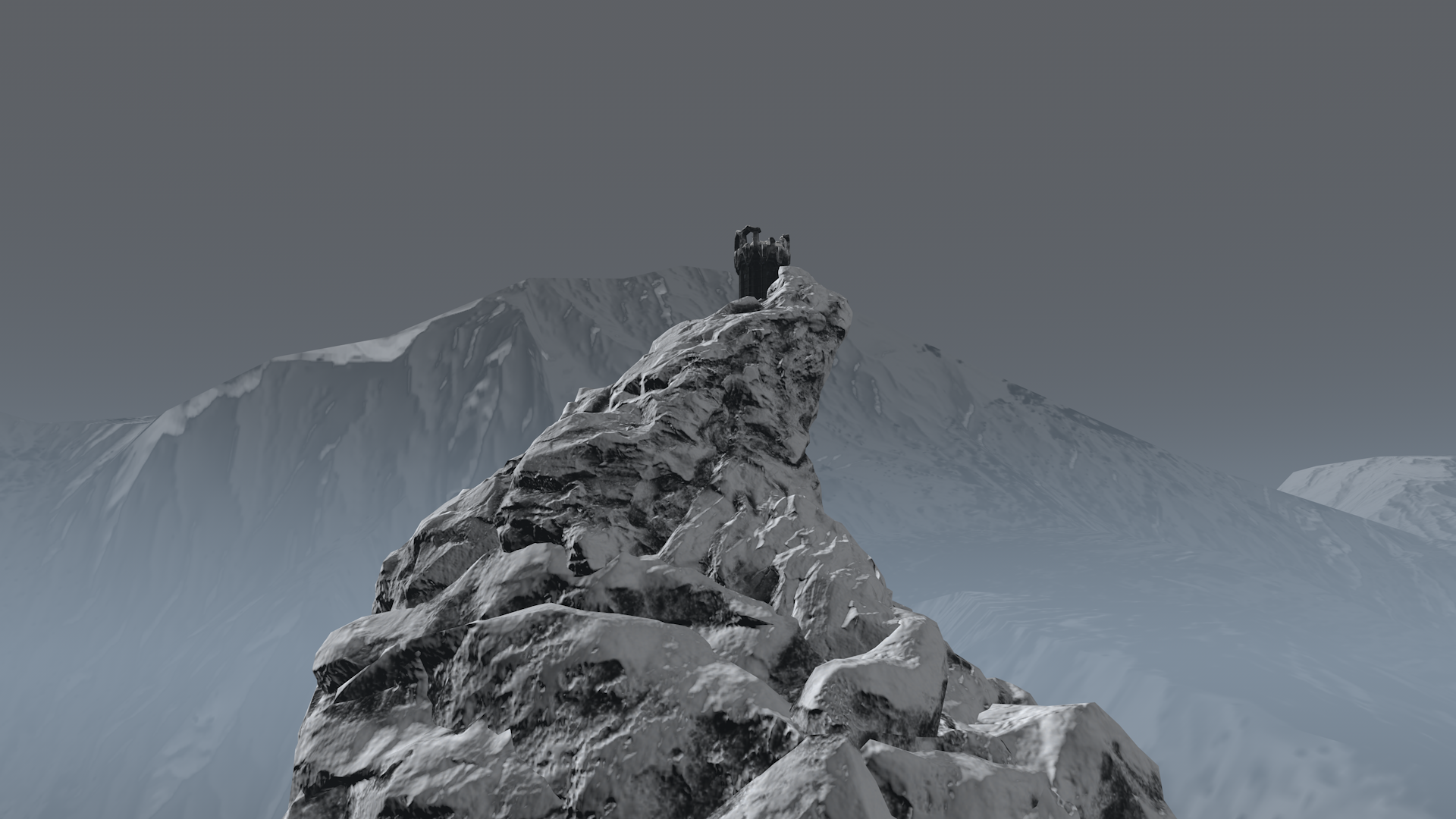 So, that's it for today. See you at another time. Enjoy this Mount & Blade: Warband in its current state and look forward for the next update which might come withing some years ^^

This is awesoooome! This lore is really good, fantastic!

This is simply amazing!

*slow globin clap that increases to an uproar until a Balrog starts hitting his ceiling with a broom and yelling "Shut Up!"*

Greetings to the developers! On behalf of the entire Russian-speaking community, I express my deep gratitude to you for your efforts. We are waiting for the next updates. thank

Greetings to you, author. I really appreciate your efforts. I would like more information and news from you, a month of silence makes me worry for you :)

I will write another article soon about the Mirkwood Elves ^^

I am very grateful to you for your work. thank

Most probably a silly question...
Will the Goblin's mouth be moving or not? Is it even possible in Warband engine?

The mouth will not be moving I fear :D