This mod changes the attack effects and resulting blood in The Witcher in many ways in order to make it much more realistic and believable in appearance. Features: - First of all, if you do not already have visible wounds installed, this mod will do so. That means you will now be able to see wounds appear on your enemies each time that you slash them with a weapon. What this mod does to improve on all previous versions of visible wounds is to give you 3 different sizes of wounds determined by how much damange the hit did. Normal hits will now leave smaller gashes than critical hits, and so forth. - The actual texture resolution of the "cut" has been doubled, and also greatly improved to look much more realistic. Also, the coloring of the original wounds looked a bit off, which has been fixed. - The color of blood in the vanilla Witcher was far too dark for fresh blood, and instead had the coloring of blood that had been sitting for a while. There have been a few mods so far that ch

This is the full download for the Black Edition which contains all required files. Refer to the readme.txt for installation instructions. 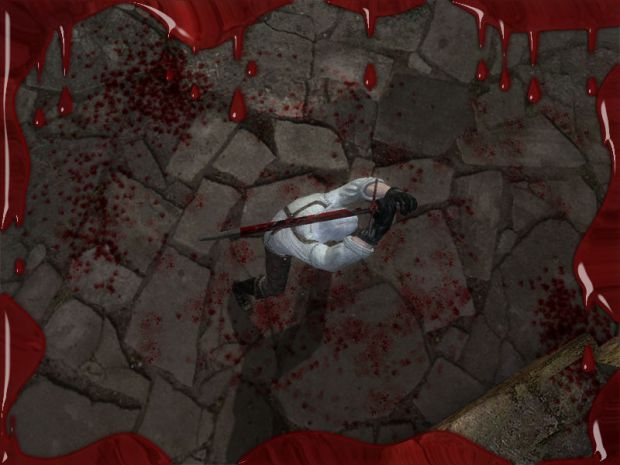