The year is 1936, and Eastern Europe has fallen into chaos. The Ukrainian Warlords have grown rowdy and push for unity, the vast steppes of Sibir face threat from the naval power of Vladivostok and the hermit nation of the Uralic Socialist Republic, remnants of the Bolsheviks from the Civil War, and Russia
wishes to regain her former glory.

The stage is set after 15 years after the end of the Russian Civil War, however in a situation where no side came out the victor, and as such every part collapsed. Some parts fared better, and others have splintered so far it seems unlikely they shall survive. Thrust into the situation, you will need to build quick, as both the East and the West will look to gain the upper hand

The Eastern European Keg is a culmination of 3+ months work on-and-off done by 10+ people (by varying degrees). Because as such, some parts are much more refined than others (*cough cough* focus trees *cough cough*). Due to this, the mod is not finished, so much as in the Beta Phase. However, development speeds full, and new versions will be released.

Big Things:
- Over 20 New Nations added to the map
- Every New Nation has new flags attached to them for every ideology (Big Thanks to Cabbage the Flag Man)
- Leaders, Generals, and Admirals given to almost all nations (Thanks to Muko and Vitya)
- Additionally, most have been recolored to give some flair (Thanks to The General and his posse, as well as Isotalo, and other people)
- Gigantic Radio with 75 new Songs (and many more to come) divided into various Radio Stations
- Parts of Sibir have been divided into smaller provinces to allow for better movement and not taking 30 days to across a Province

Other Things:
- A few nations have custom tank GFX icons instead of defaults
- Focus Trees have been set in place for a couple nations (WIP)
- Custom Focus Icons for Focuses
- Custom Division Namings
- City Renaming to match Ukrainian/Russian/Belorussian

Cabbage:
Based Man who created almost all the flags for the mod.

Muko:
Salo who poured in lots of hard work with the Ukrainian Nations, and the mod as a whole. Almost all the portraits and much of specific parts of the mod were by him, and he has provided much help.

Viktor Schulz:
Kozel who helped largely with some lore aspects and with Russian set-ups. Very good support, he is irreplaceable.

Isotalo:
Crazy Dane who helped with colorations and flag making.

Eddie:
Another person, (very lazy), who has worked on Prussia stuff, and largely auxilery with other aspects. All his work was very vital nonetheless

Sav:
Prussia-boo who worked as well behind the scenes getting it done with all things Prussian. As well, he managed to outsource to speed up development, GG

Shi:
The White Death himself, helped greatly with Finnish Aspects (The Finnish Tree is wonderful). He is also working on the Baltics and certain German States.

Algermaine:
The father of all colorized portraits, the highest quality ones seen in the mod are done by him. Despite him leaving early, his mark is still seen.

The General and his Posse:
These Mad-lads colorized almost all of the portraits in the mod, giving it so much more flair. Thank you for your help guys, and I'm sorry I wasn't able to return the favor as soon. 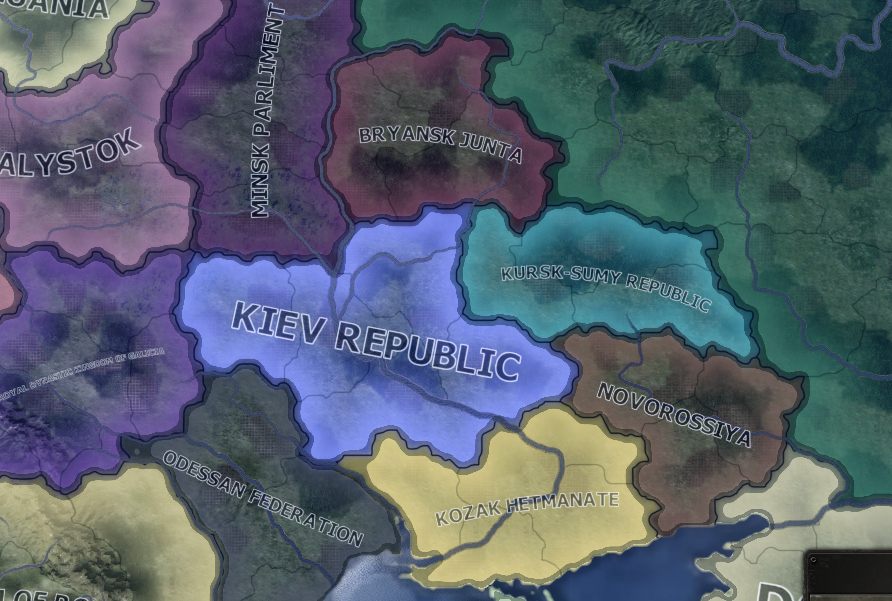 One of these will be the subject of today's discussion. Click to find out - Moddb.com