The project has gone commercial! - www.moddb.com/games/the-ball The Ball is an indie singleplay action/puzzle game, running on Unreal Engine 3, for PC. The expected release date is spring 2010. The project started out as a mod and has since gone stand alone. Best Singleplay Mod of 2008 according to ModDB MOTY 2008. Five-time first place winner in the UT3 MakeSomethingUnreal Contest. Used by Epic Games' to promote their UDK release. 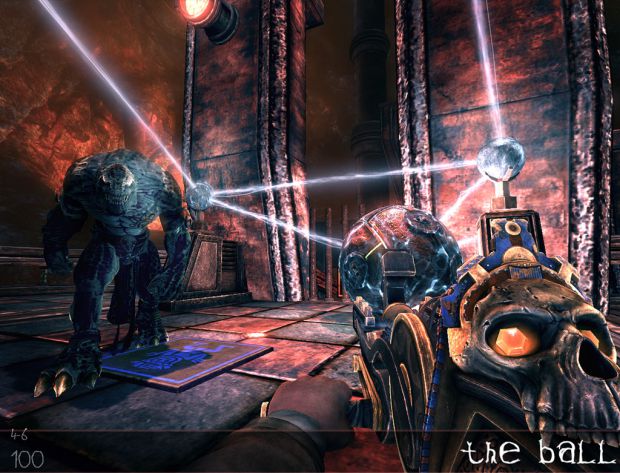 Those are some awesome details right there :)

I thought the same!

The second last level and its brand new enemy: The Tlaloc. Cahua level 1 offers about 30 minutes of gameplay.