Super mod - a harsh realism of the war of the future: blood, screams of the dying and powerful and merciless breaks energy-projectiles and railgun shots.You will find yourself in a real war of the future! This is a very cruel mod! added new vehicles and weapons! New HUD! In the gameplay added atomic weapons-a neutron grenade and a flamethrower ! Setting in C: \ Games \ Battlefield 2142 \ mods 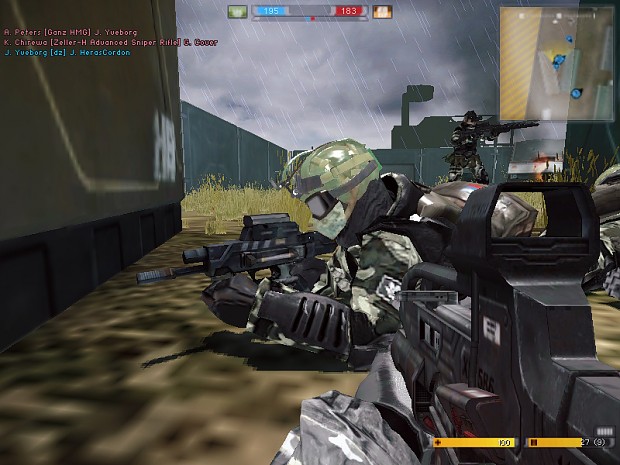 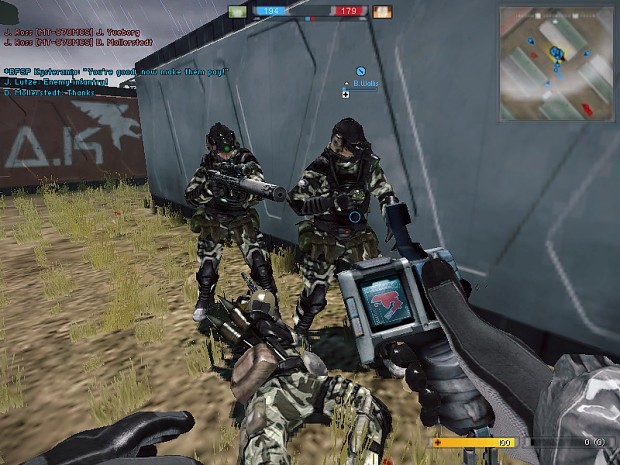 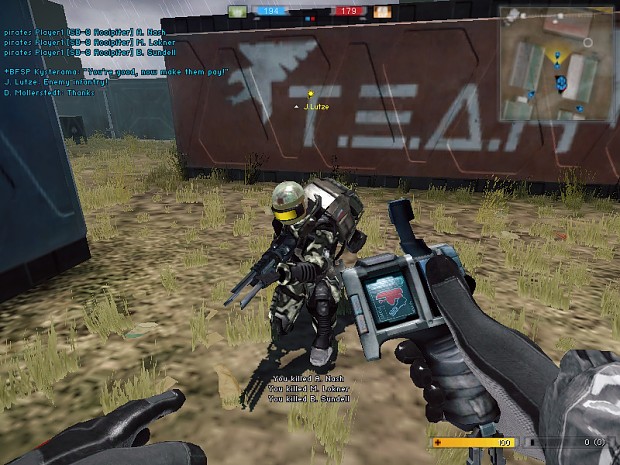 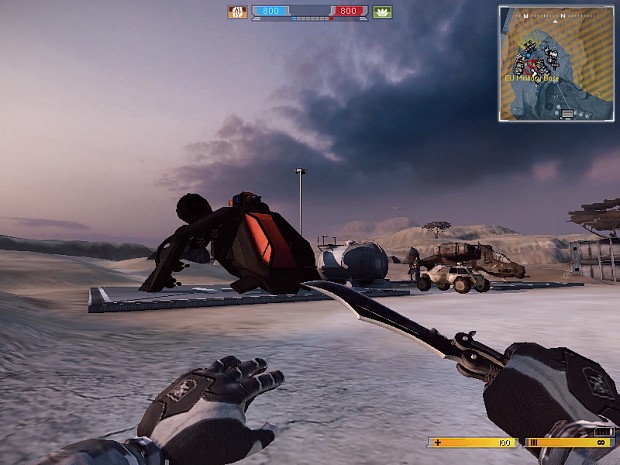 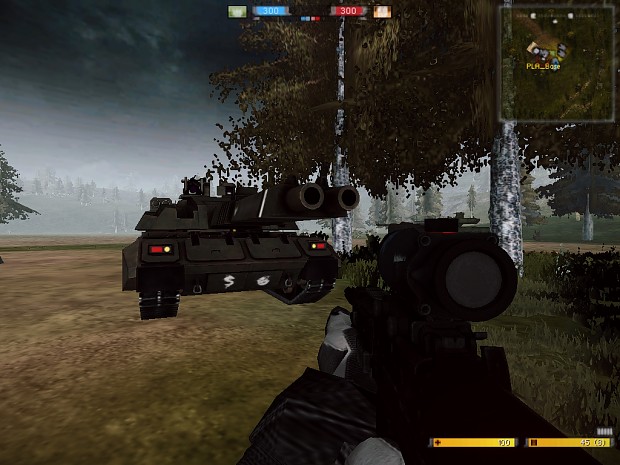 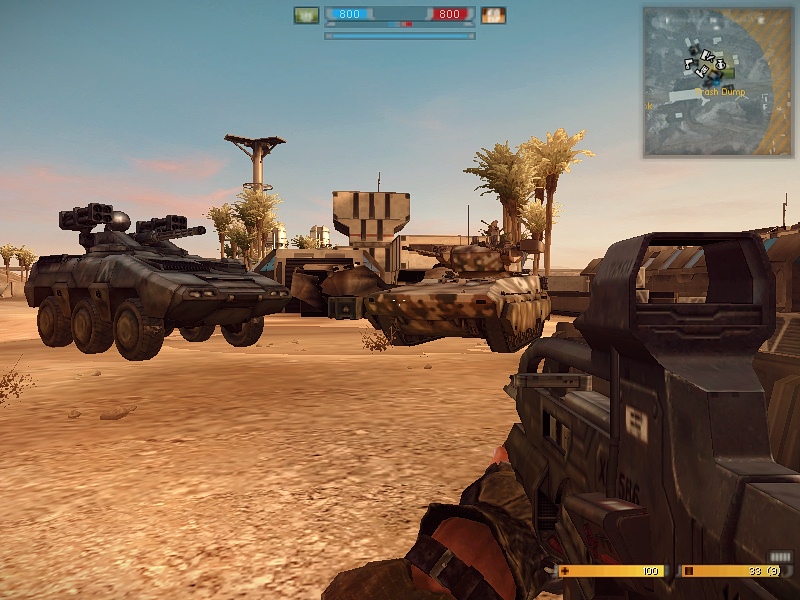 Izvestia The pan-Asian Coalition is being reorganized into the United Nations Strategic Integrated Coalition (hereinafter referred to as CICON).

But now it's a brand new game with new hand weapons, new tanks and robots. The firepower of new weapons and vehicles goes far beyond what we've seen before...

is this mod abandoned ?

There is already something much better. Read the description under the video - Youtu.be