I present to your attention an interesting mod for the old, but high-quality game Star Wars Empire at War Forces of Corruption. The mod is called Rise of the Empire. This modification includes more than one and a half hundred planets with a variety of ground and space maps, a lot of new units for the Empire and the Rebels.Also waiting for you are new characters such as Admiral Gallius Rax, Admiral Raddus, the Ghost team from the animated series Rebels, some characters from the Rogue One movie, as well as Grand Admiral Thrawn, who is available as a ground unit. At the same time, you will see with your own eyes all the variety of space and ground units on both sides of the conflict, including both canonical ships such as Finalizer, Mandator IV and Raddus, and such battleships as Viscount, Mediator, Dominator, Bellator and the like. And the cherry on the cake are the working Xystones from episode 9 with their powerful superlaser, which takes out enemy ships at the click of a finger.

Archive includes one file for both pirate and steam version 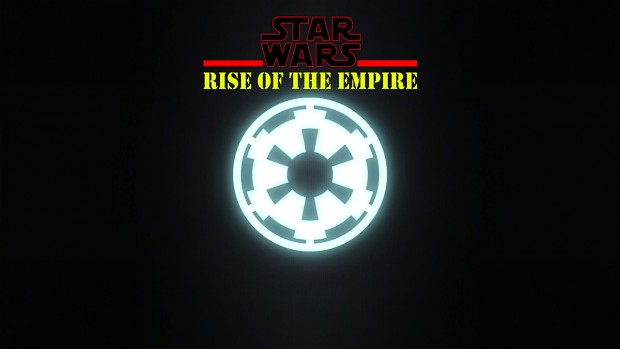 I am not sure why you refer to the official Gold Pack DVD version as a "pirate" version, particularly since it was released years before the Steam and GOG versions. Could you explain please?

When attempting to play any of the GC maps, the game continues to crash to the desktop about a minute after the game is launched, even though FOC has already been patched to the latest version of the program.

Is this a persistent bug that only affects DVD versions?
Should I wait to play this mod until I can buy the Steam version?

With yours problems I see, you should buy steam version, because the mod works well on it