Rugor Nass, also known as Boss Nass, was a male Ankura Gungan. He was the Boss of all the Otolla Gungans, of Otoh Gunga, and of the Gungan High Council at the time of the Invasion of Naboo. He led his people successfully through the trying times of the invasion, and even swallowed his pride, allowing the Naboo to make use of the Gungan Grand Army. Following the invasion, he broke new ground in Gungan progress, by establishing a colony on the moon Ohma-D'un. 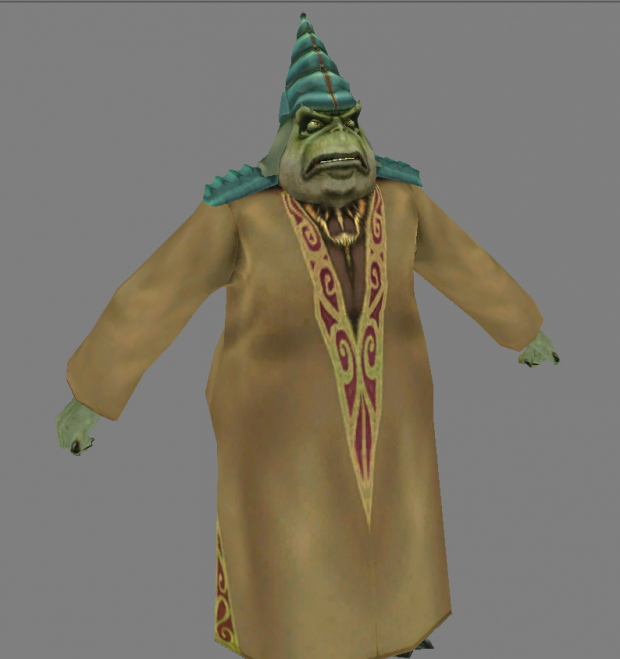