Extra weapons mod aims to add more World War 2 weapons to your inventory with the best 3d models, textures and sounds that are availlable and that the game engine allows. All the while without replacing any of the stock weapons.

Hello everyone, I would like to announce that despite some setbacks the development of the mod can now return to a steady pace. The problem was my version of ninjaripper being too picky about the games it lets me extract the geometry.

With that solved the mod can have more models from the game Call of Duty: World at War which are used in the Soviet weapons and now Japanese weapons: 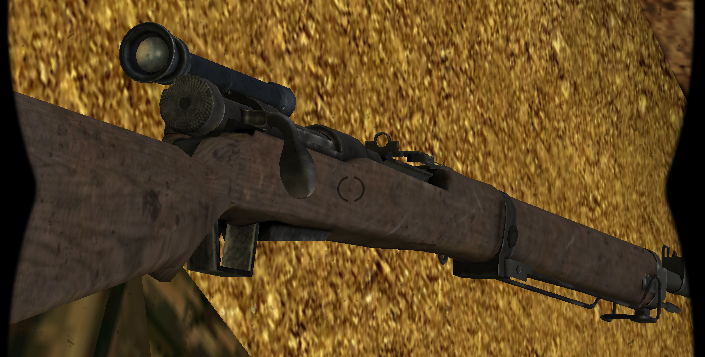 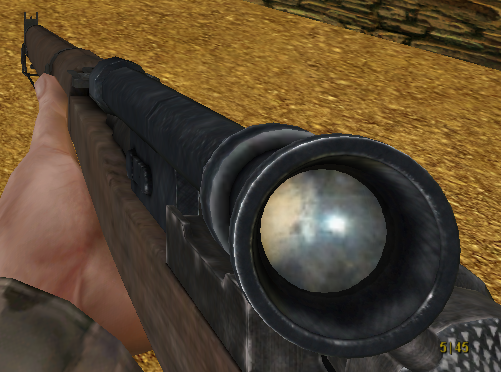 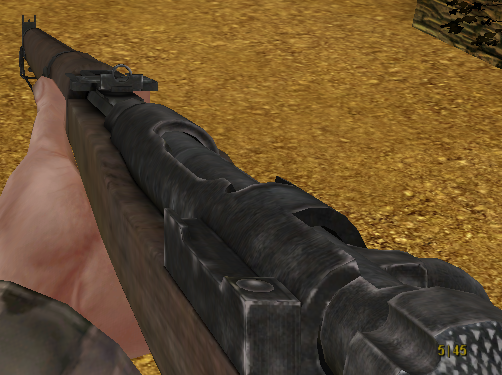 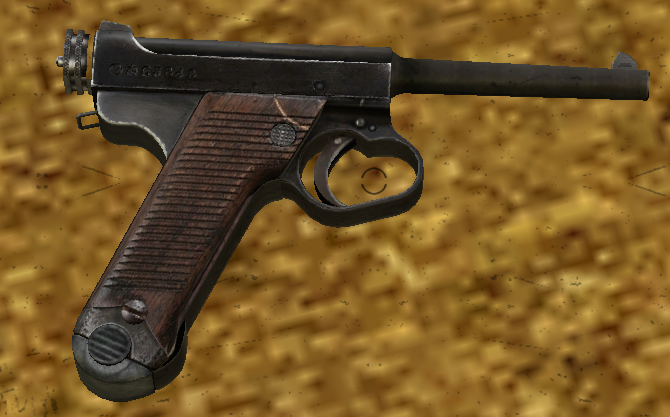 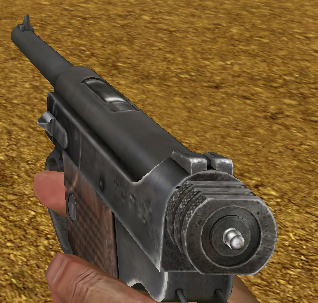 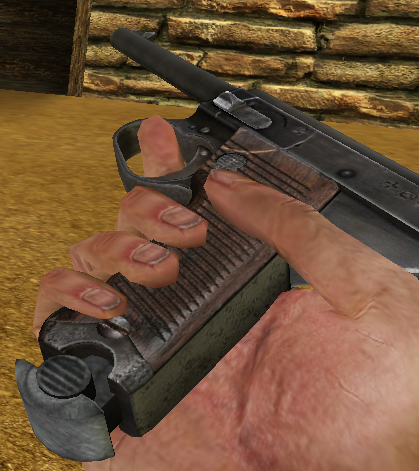 The Type 100 smg from World at War was supposed to be included but that particular 3d model is too long to acomodate the sten's animations and could not resize it without the textures becoming too warped.

The models were extracted by Portugueseotaku who is now officialy working with me on this mod and his version of ninjaripper covers a wider range of games.

If you want to see more models ripped by Portugueseotaku you can visit his Deviantart page: Deviantart.com

New models, upgrades and releasing cut content to the public.

And the third version of your mod will be much larger than the previous two and will also be available only for allied assault, or will you also adapt it to expansions?

Currently it has 76,9 MB which is already bigger than the previous version with 44,7MB.

Update 3 will only be availlable for Allied Assault

I might release some of them as seperate skins. It would be the only way I could give them proper animations. So you don't have to see your fingers fasing through your gun.

When You Will Upload The File..
And I'm Not Sad If The Weapons You Add in Are Not Allowed in Multiplayer..
At Last We Can Play Multiplayer Weapons With New Models..

I don't know. Hopefully still in 2022. But the software I'm using to extract models from other games isn't agreeing with me.

I'm also waiting replies from other modders regarding sharing their 3D models and asking others to officialy work with me on the mod.

And is it possible to somehow take the same stg 44 with a scope or kar98k with a silencer in multiplayer?

The weapon mod was made only for single-player.

You would need custom files to make them selectable in multi-player which I currently don't know how. Will work on it once I'm done making the weapons.

Hello, the mod is great, but I want to know how to run it in breakthrough and spearhead

It wasn't made for the expansions, only base game.

Also tested in the revival edition of MOHAA, have not tested it on the Warchest version.