Aquaria: Sacrifice is an extensive, narrative driven prequel campaign featuring prominent characters such as Prince Drask, Mia, Naija, and The Creator. Extending beyond the current Aquaria universe will be the introduction of a number of new characters. One of these is Princess Elena, wife of Prince Drask, which will serve as the new protagonist. Sacrifice features a little over 20 new maps, 10+ short cut scenes, and 2 vendors. Unlike Aquaria the story will be told through a classic adventure dialogue system. The name of the mod, Sacrifice, is related to the individual sacrifices made by each character.

After 18 months of development the epic, narrative driven mod for Aquaria is finally released. Enjoy! Please let me know of any bugs you find as well as any specific feedback you may have. Extract the RAR file to _mods folder found in your Aquaria installation directory. You must be updated to the most recent version of Aquaria! (v1.1.1)

Your feedback is greatly appreciated for the improvement of this and future mods. Additional content will eventually be integrated with Sacrifice. Patch notes can now be found inside of "_mods/rpg_PrequelCampaign/". Participate in the forums and stay updated with patches and new content at Bit-blot.com 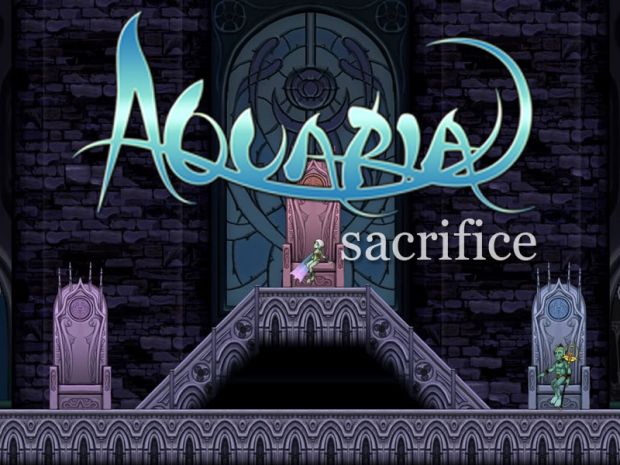 I'll surely post my comments and feedback when I am done.
I have so many games/mods to play but I love Aquaria so I will bump this up the list a bit ;)