Khergits were thinking that peace and prosperity came to their lands at last. They already had proven their bravery and valour in many great battles with merciless Black Knights, who had came from Western lands of Calradia. When the war was finally over and the dark clouds upon the Khergit lands were about to dissolve... when setting foot on Calradian steppes where had been irrigated with the blood of Khergit warriors and Black Knights, Swadian King Harlaus said: "Sanjar Khan, you shall pay for the bloods of many great warriors that you shed upon these fields and when you are handing over your loathsome, filthy soul to the God... spectres of thousands of Black Knights shall be with you!" The tension between King Harlaus and Sanjar Khan finally came to an end with Swadian raids to Khergit villages and Khergit castles captured by Harlaus' commanders. Then, it was nothing but great marching Swadian armies' terrible roars that flew up to the skies and began to shake Calradian lands wildly. 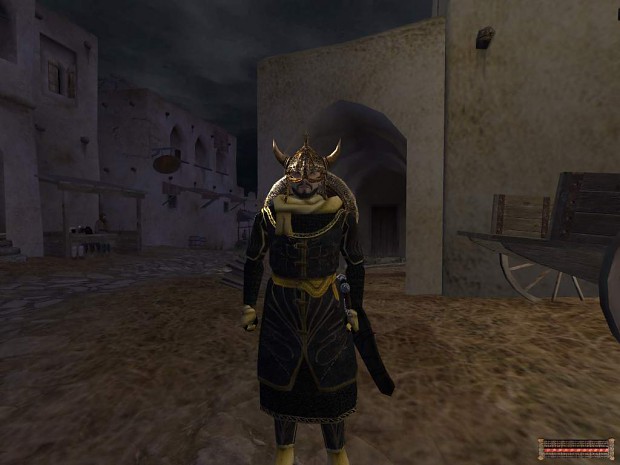