- Fixed bug where engineers are not able to repair/capture unpacked Allied MCVs. 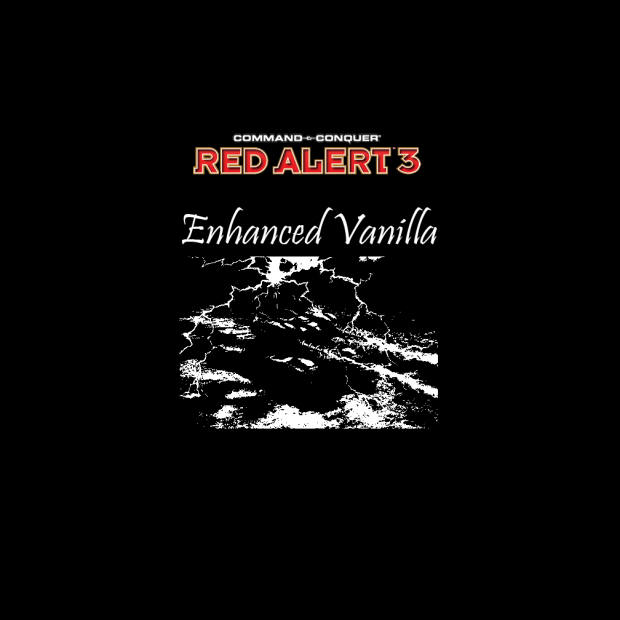