After ending of wars, the world started improvements in technologie field, so Aperture starts their projects from 1940 underground of small island called "Cape Zhelaniya" (This is not in Portal Series) with name "Aperture Fixtures", each 10 years scientists changed name of aperture from fixtures to ( innvators in 1950 to 1970, laboratories in 1980 to 1990), and finaly it comes a new project in 1990 called FuturOS, this Engine is timemachine was created by Aperture Science Makerspace (1990), They made it for traveling to Futur, but the world changed after effect of this machine .....(Story Continue)

we can see picture, to see the mod's objective is: 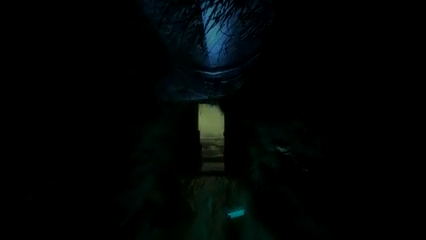 Hi there i need support, helps from you, im working alone, its harder to finish it faster, so this mod needs a team work to release it soon as we can...

There is a secret in this mod, you will know everything soon, so keep following into releasing date, This mod contains: New Stroy, New Models, New Scenes...

I would advise to double check the description of the page, there's some english errors there.

The screens look cool all things considered, I'll give this mod a follow

hi man Give your Discord; i Want you to my Writer right?

You want me to be writer?

yeah, just write ur discord username with id i'll send you a request with a message

Can you please provide a demo? I would love to take a look at this game! dm me on discord at Isaiah#8103 thanks!

Dude pls give me a portal gun skin! PLEASE!!!