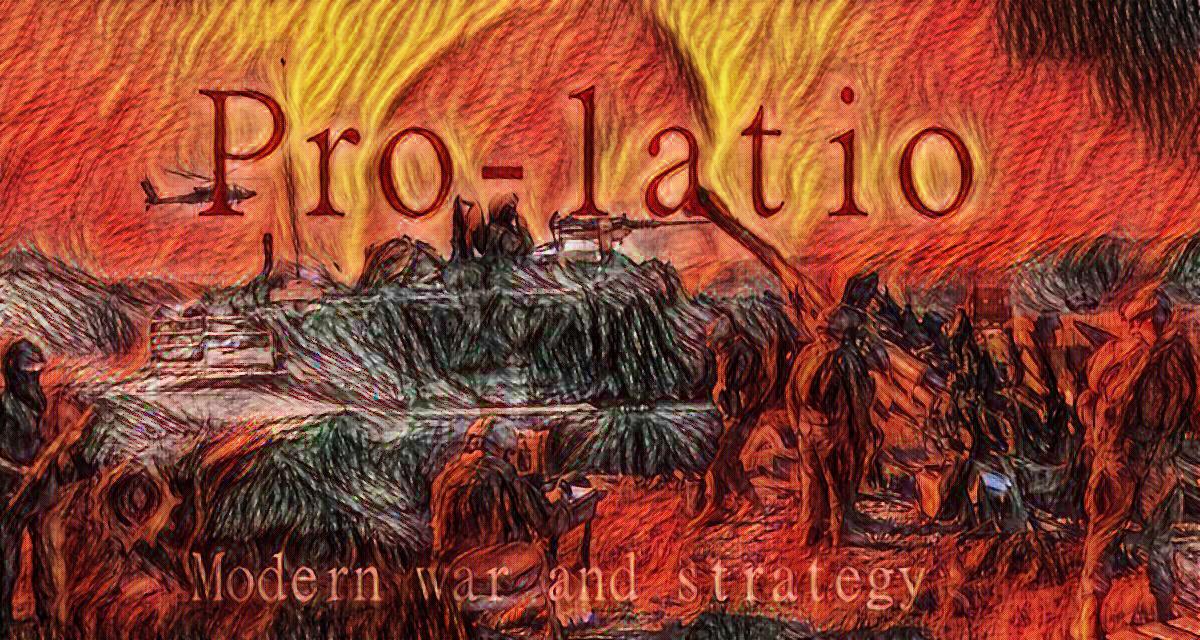 {Read more for information as it is important and covers a-lot of ground!}

Community help with converting my models into Autodesk 3ds max would be much obliged, contact me in the comments and I will get in touch with you via discord so you can convert the models from .obj and other formats to .mdl or other specified types. I can't afford 3ds max as it's fairly expensive so every little piece helps.

If you would like to enlist to help and be one of the mod makers also contact me and you can either become steam friends or catch up on discord, and or form a steam group or discord group; this is no job and I as well as the helpers will not be payed as it is purely a mod for the sake of the players fun, help is welcome and wanted as I am a fairly new modder and lack many of the recources and knowledge more professional modders posses.

Keep in mind each conflict will be a separate release and thus a separate mod, this is a mod series not a single mod so there will be multiple mods in the file section when the mod is released.

Note: This mod does not support, glorify, or condone the actions of any of the belligerents in the mod series, they are purely added for the sake of realism in the theater of modern war and for the authenticity of the genre.

National Armed Forces of the Philippines

UNITA (National Union for the Total Independence of Angola)

MPLA (Peoples Movement for the Liberation of Angola)

FNLA (National Front for the Liberation of Angola)

FLEC (Front for the Liberation of the Enclave of Cabinda)

AFDL (Alliance of Democratic Forces for the Liberation of Congo)

UNITA (National Union for the Total Independence of Angola)

Democratic Republic of the Congo

Ruemc: Check out some of their awesome mods on the steam workshop

Ruemc helped by providing a tutorial on the process of modding, ruemc also provided some assets which I will link below. Ask Ruemc before using these assets (Ruemc's Ranger Skins and Gear), (Ruemc's AR Pack), and (Ruemc's AK Pack!).

Artvro58: Good modder and very helpful check out their mods for Call to Arms on Steam

Artvro58 helped by providing in depth training for making mods on games such as CTA and MOWAS2 and by telling me about helpful recourses for modding.

Thanks for voting and helping Pro-latio: Modern War mod series(1980s-2020) on it's quest to become the 2022 Mod of the Year. You are now in with a chance to score some free games from our #modlove collection. Help this mod secure more votes by embedding the widget (or link) we have included below on your favorite sites.

The Clones of War 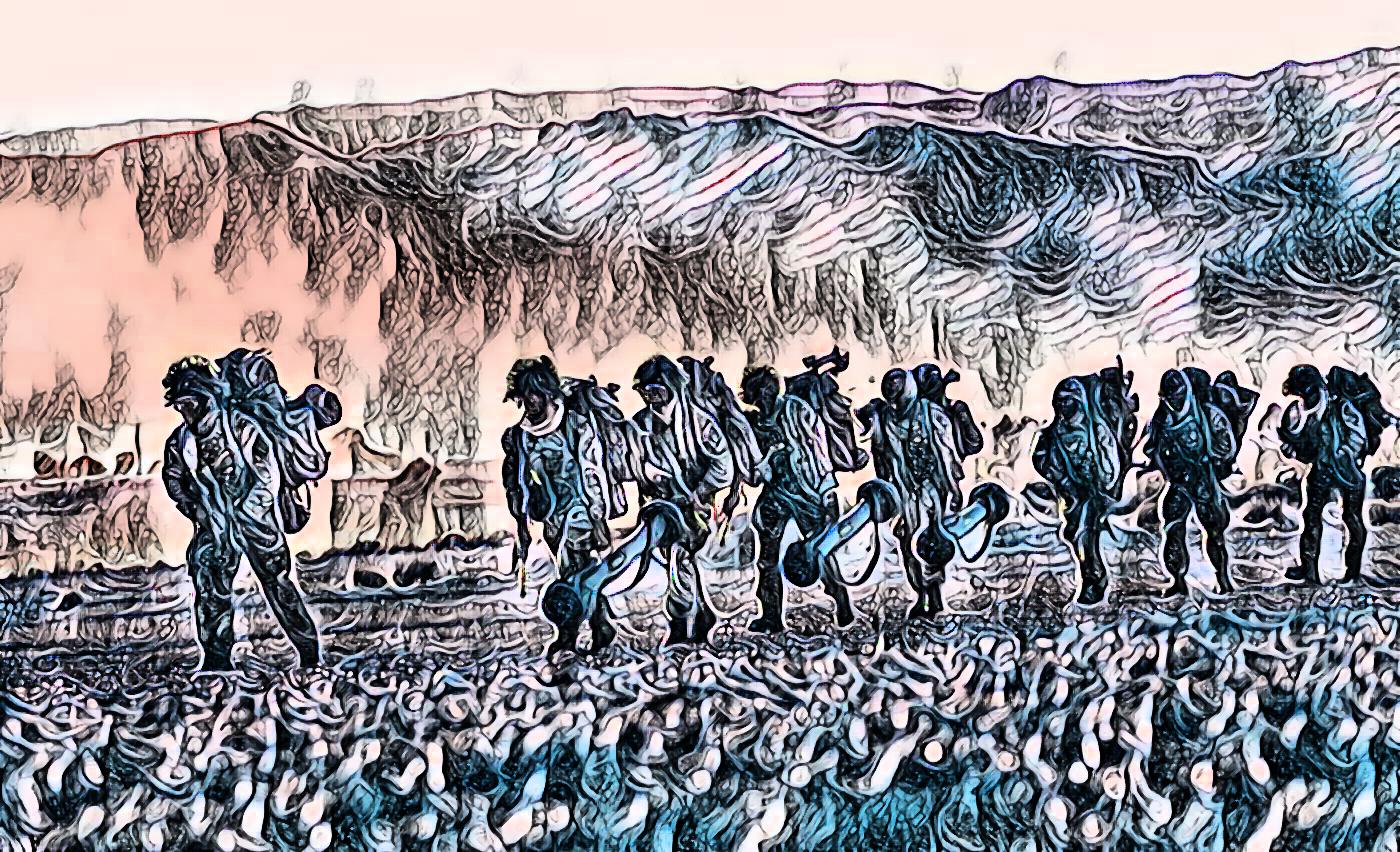 I plan to get this mod back on track, I have halted progress for a few months, but I can now find the time to make this mod. We are now two people strong and can now double the original pace of mod development. There may be a few changes to the factions included in the mod it all depends on what are constituents want (we are reassessing the direction the mod is going in due to backlash by other mod developers with a similar content and time-frames of war) but don't worry we will still have much of the same content. Last time I put out an article I really didn't know what I was doing but now I have a team and our team is ready to start hardcore production of the mod. The mod still needs development time but don't be discouraged, it is being worked on by our team. When it is finished there will be a steam workshop page too. Thanks, and check out the mod.

There will be a temporary stall in work, I'm going on vacation.

Pro-latio is currently being produced but is still in its very early stages.

this mod add india-pakistan war and modern india insas rifle? if is correct my suspect you can add mexican army and ezln

Can you do the Spanish army for this mod?

Will you add Boko Haram and Nigeria army?

You cant download it yet, it is being worked on. I am looking for some people willing to help though.

It will be better with more wars covered and more units

The Clones of War Men of War: Assault Squad 2