Postal Dude seeing all the events that are occuring in Paradise on Friday, he decides to escape into Phoenix City.

A month later we're finally coming back with another update log for you people! A lot of stuff has been added recently, so strap yourselves in!

Hello, it's olzhas1one, back with another STD article. Today, we're gonna talk about the new stuff added during the last month, let's start with the most trivial thing:

Now, a very big feature that was added to Share the Doom is the SunSim shader (ZDoom Forums Post) which makes the models look "less flat", as now they are properly lit using an internal sun. They're not quite tuned properly yet but it's already a significant improvement over the default GZDoom model shading

The sledgehammer being lit by the SunSim shader.

While they're pretty niche, in my opinion, the AI will now smoothly turn to the player when bothered. The AI can now also wield rocket launchers, and will use an improved A* Pathfinding system (ZDoom Forum Post). The pathfinding is not quite tuned out yet, so we're not really showing it off.

Weapons have been untouched for a long time, but now Kizoky has decided to work on them, and now more weapons are functional. Kizoky will continue working on the weapons and will finish them all, before he'll go back to working on the AI

Now I have been working on the maps, and right now we've got around 35% of the whole map done (Early WIP stage, no details). I've tried using substractive lights as the means to replicate Unreal 2's raytracing system, it's up to you to decide whether it works or not. 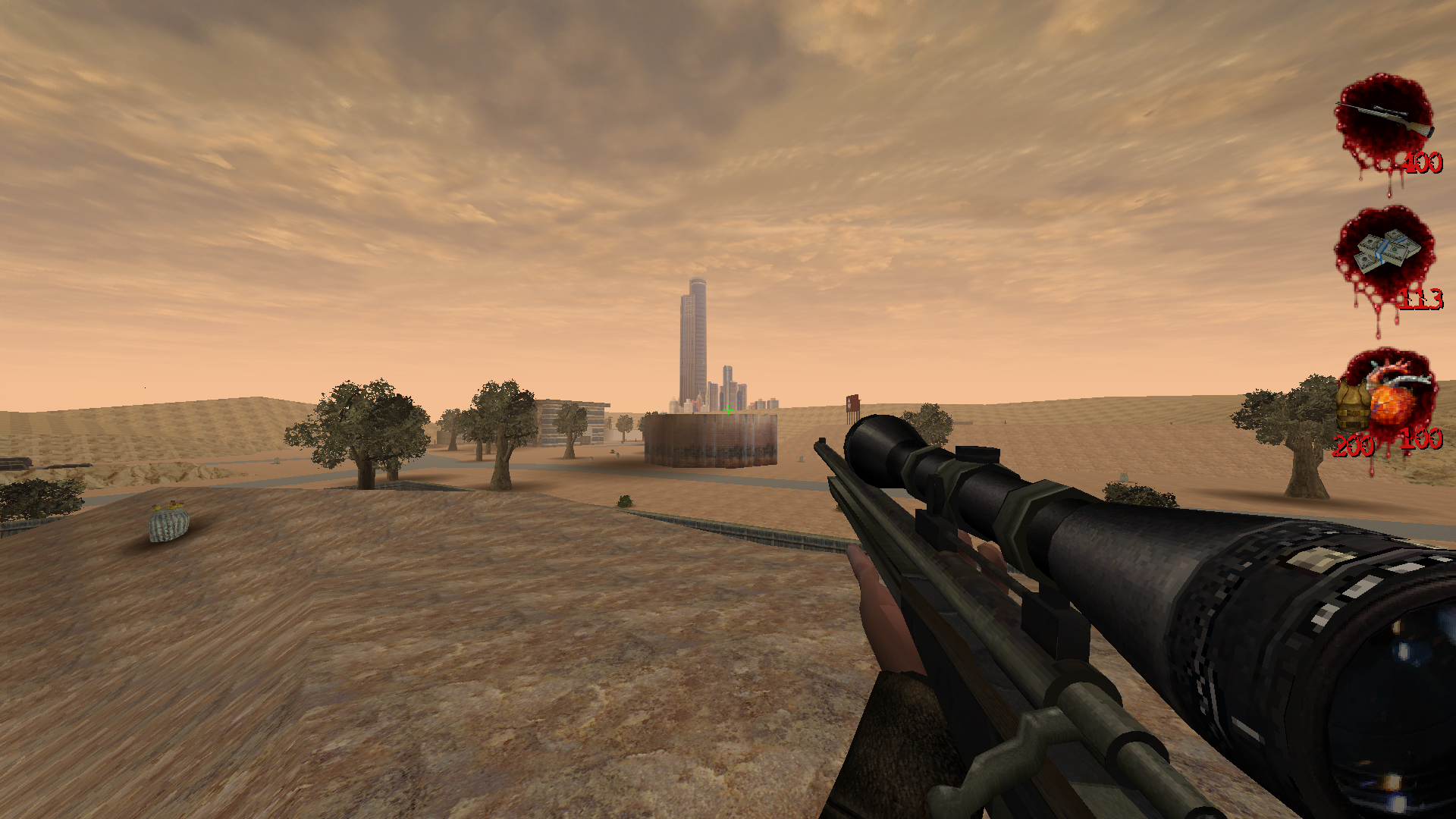 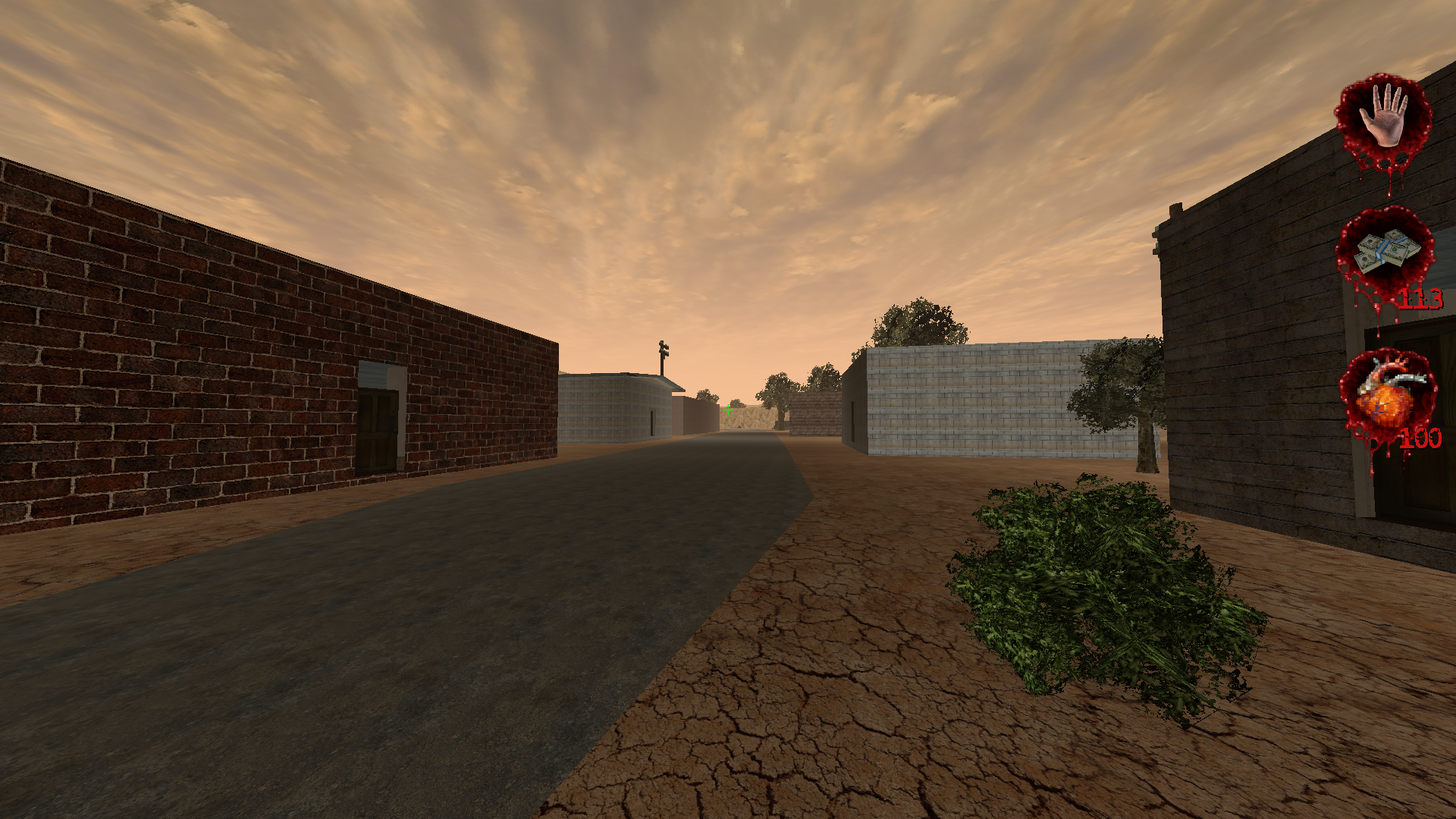 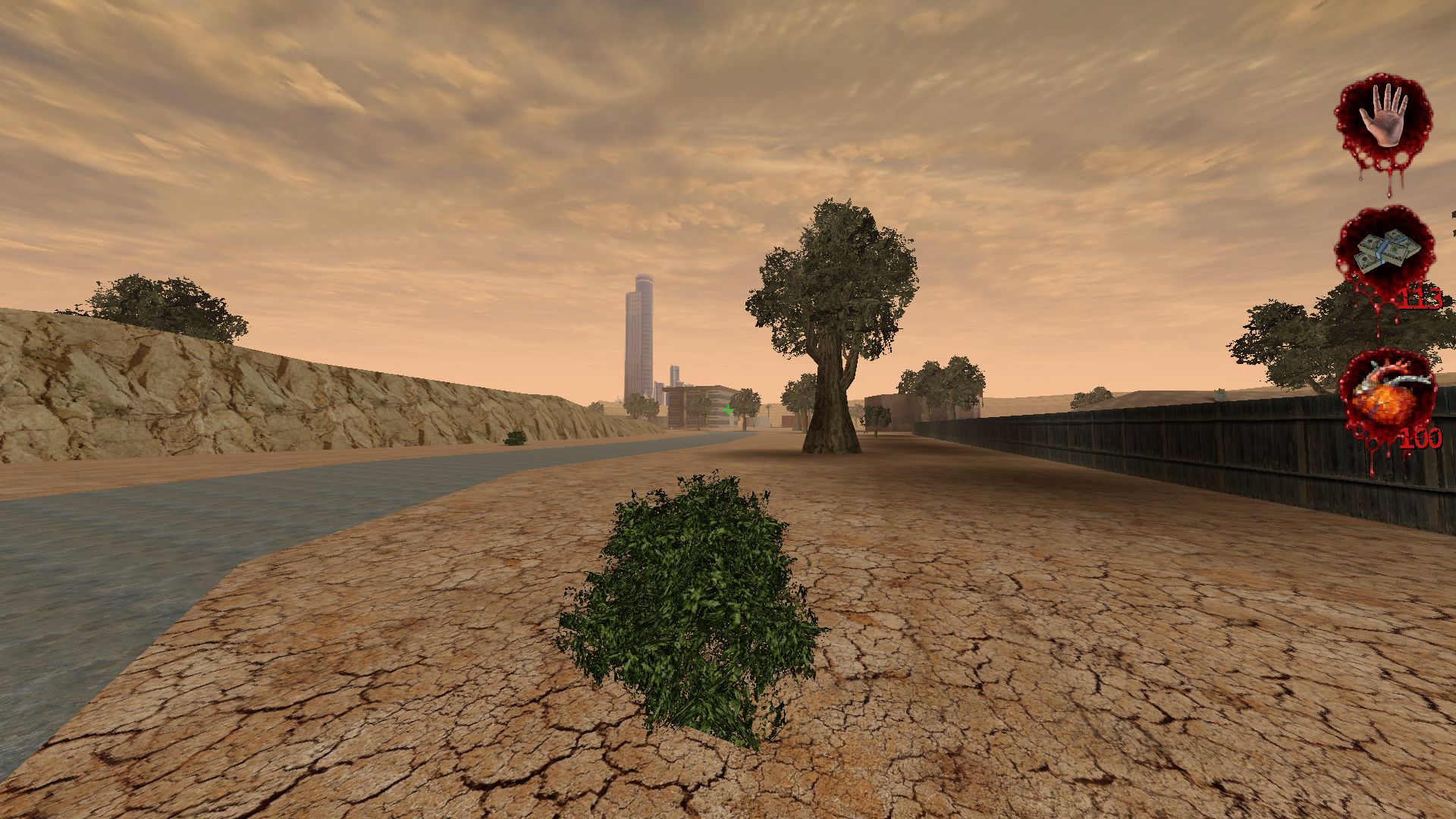 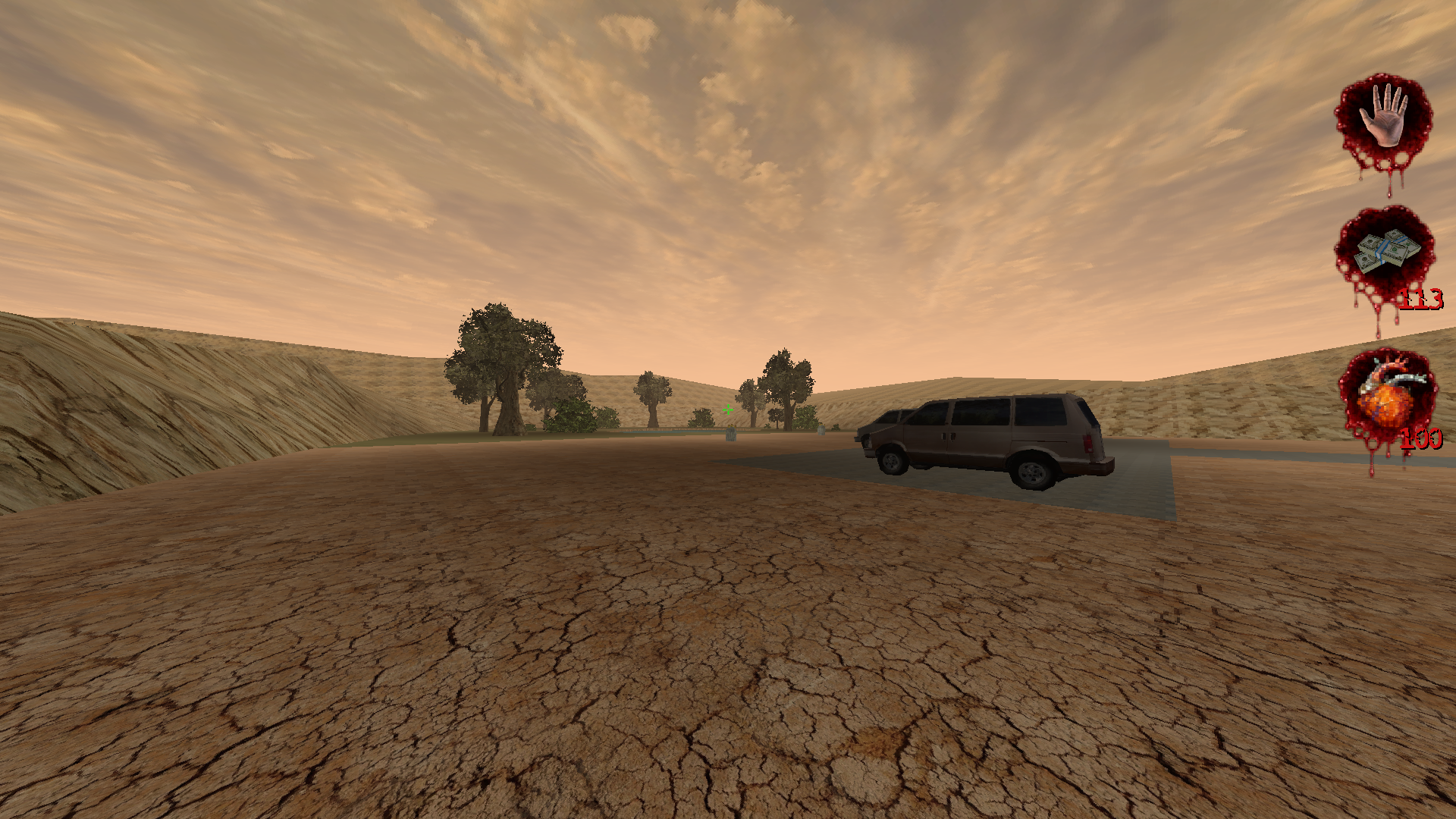 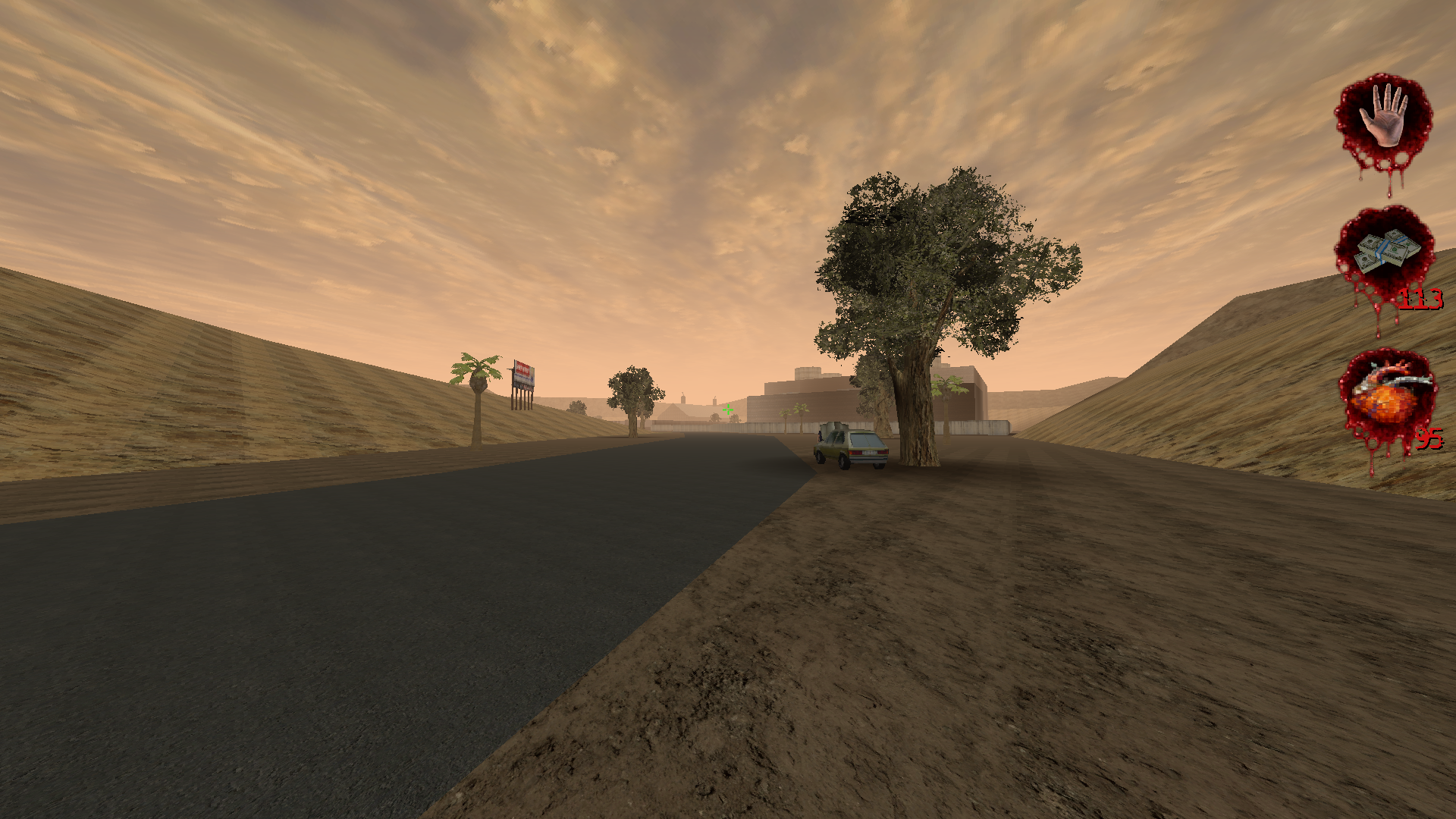 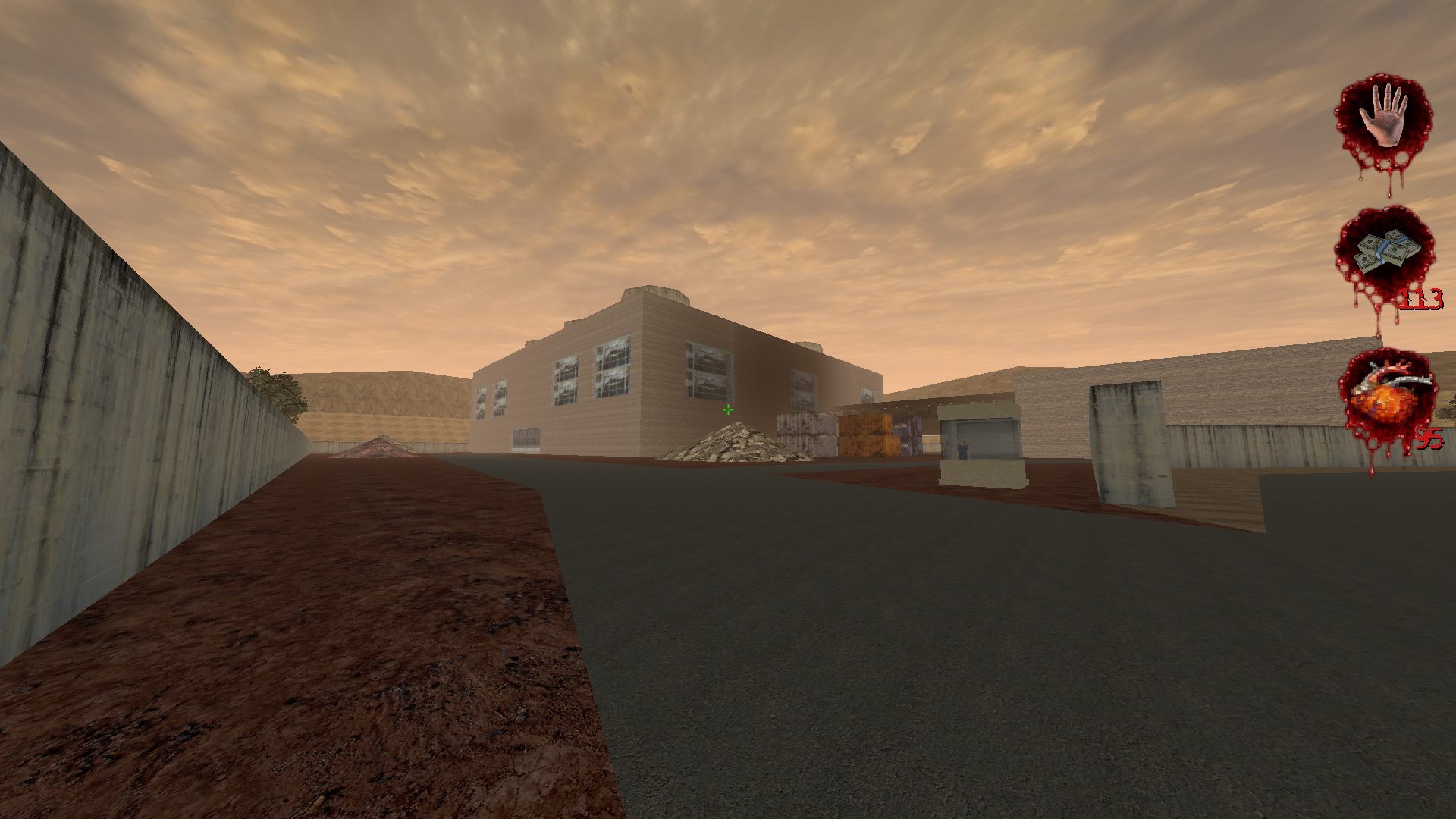 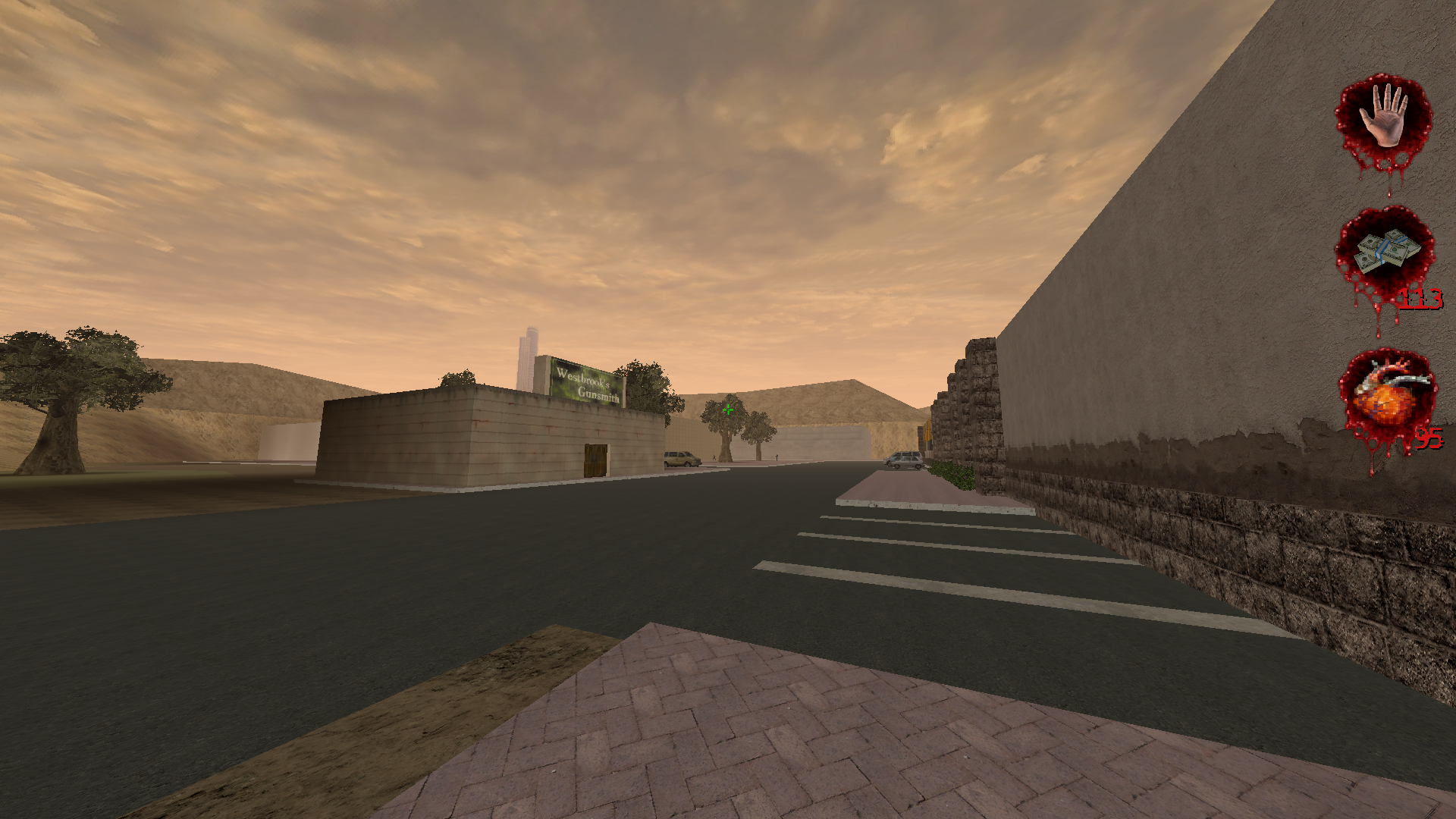 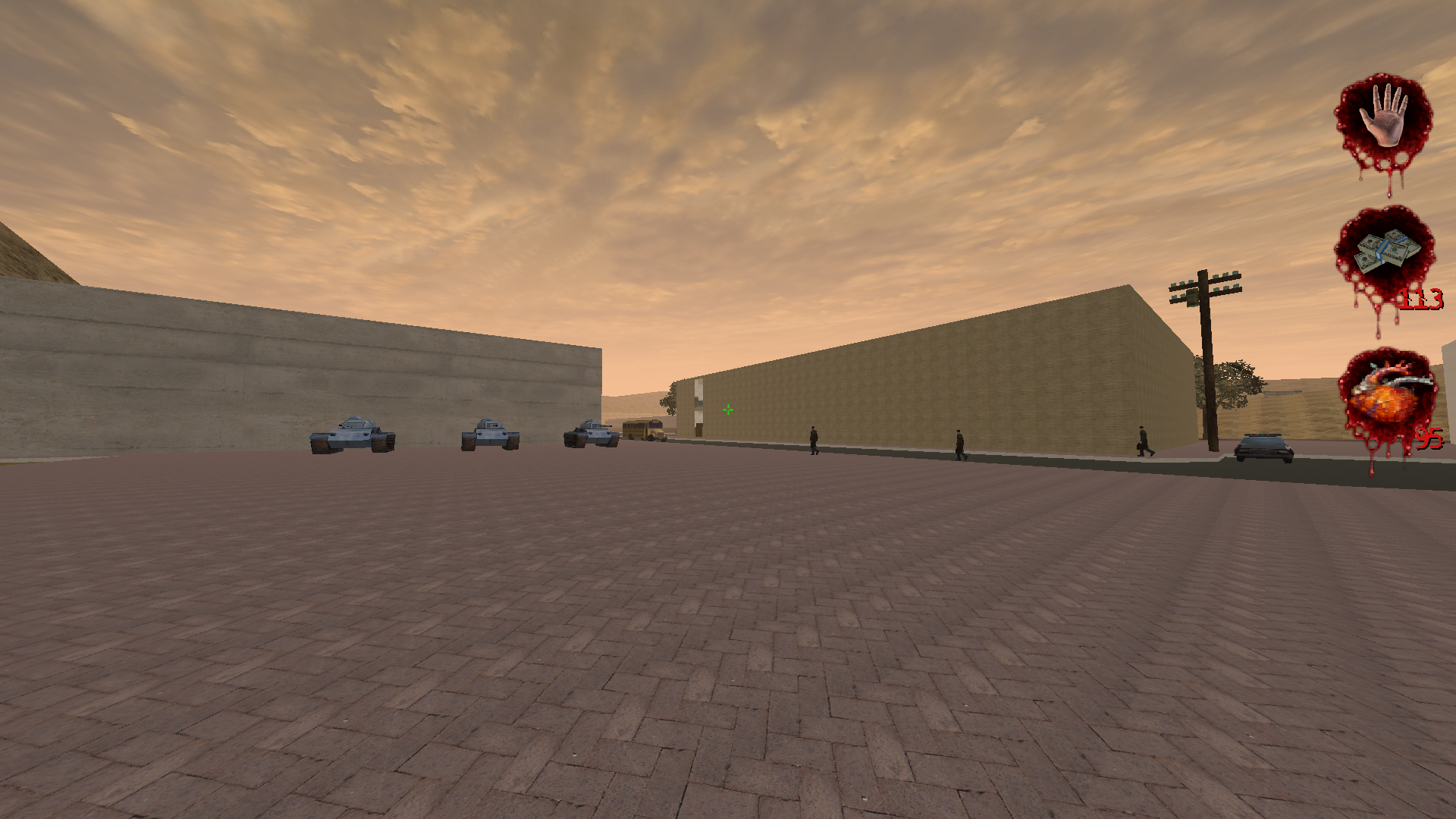 As you can see, the maps are in a very rough early stage. We'll work on them more once we get the functionality of the game done. 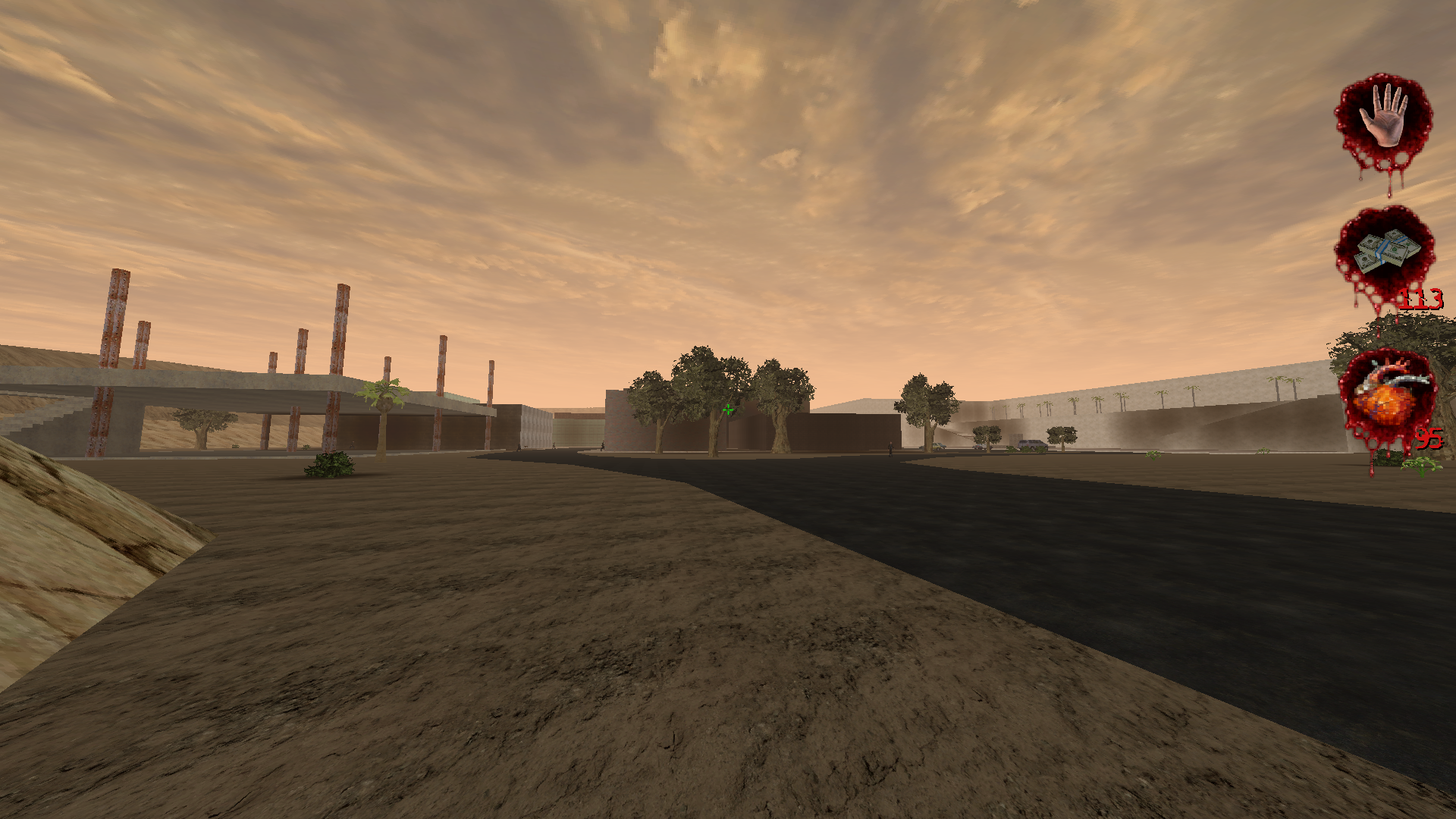 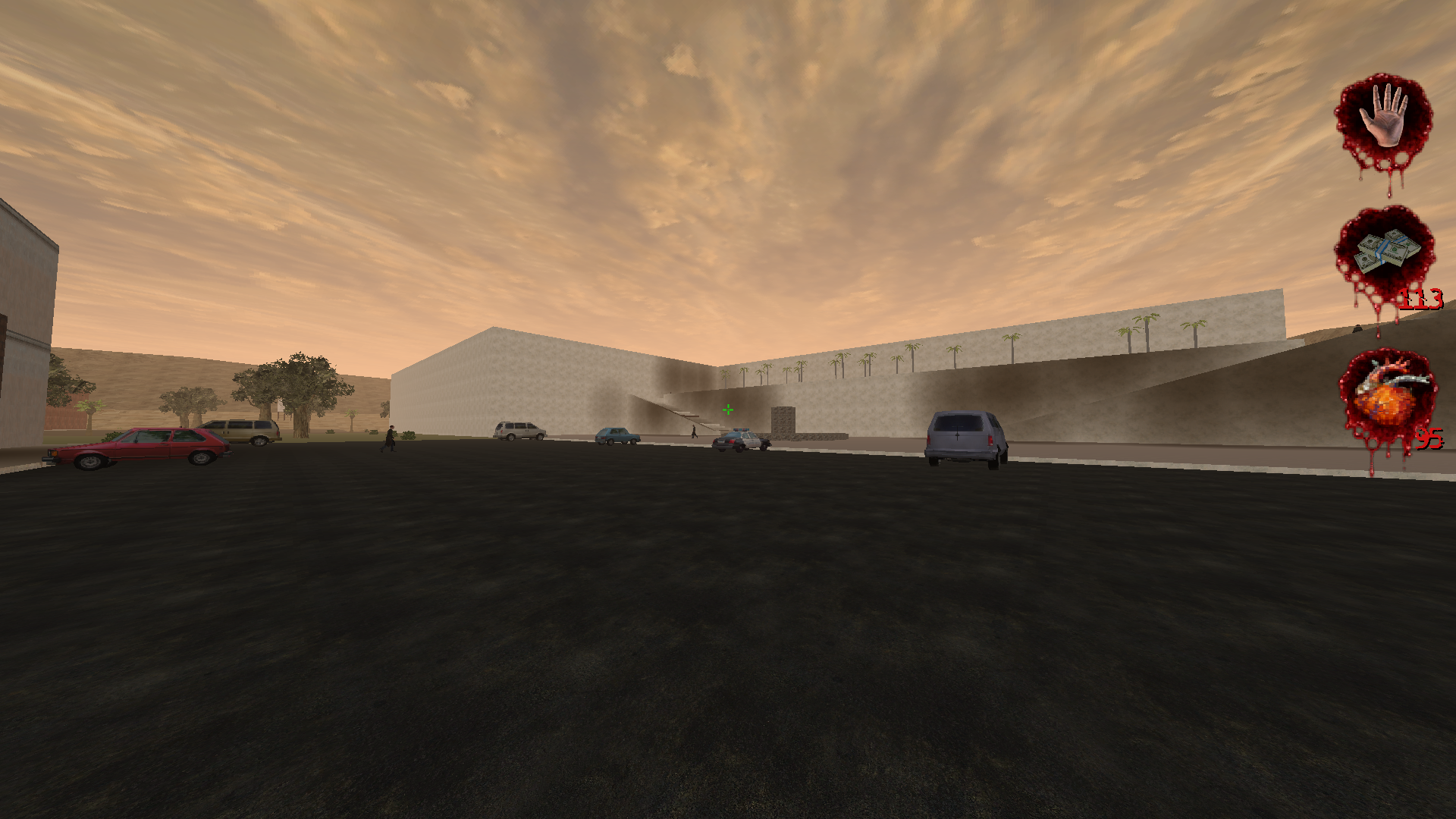 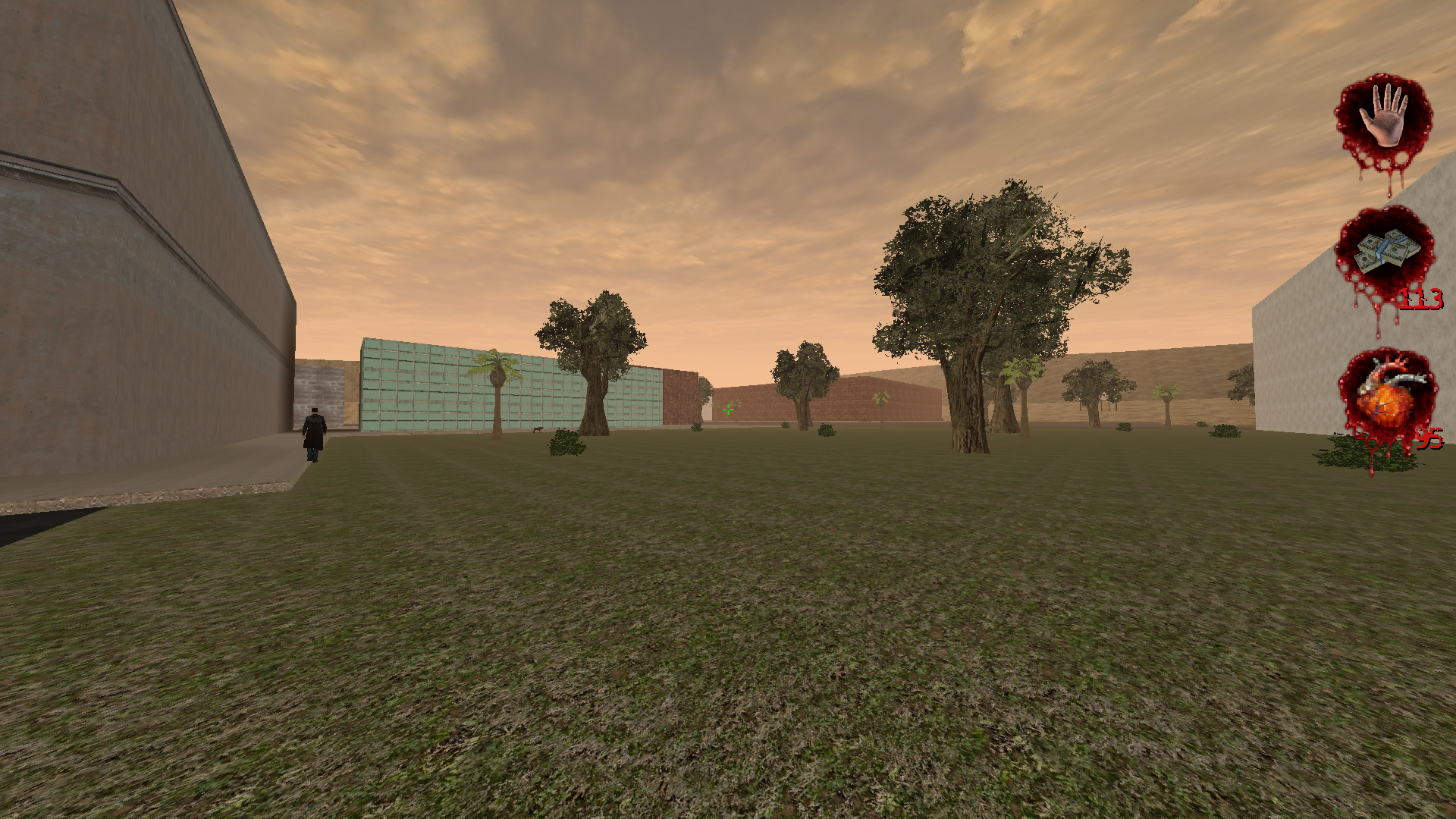 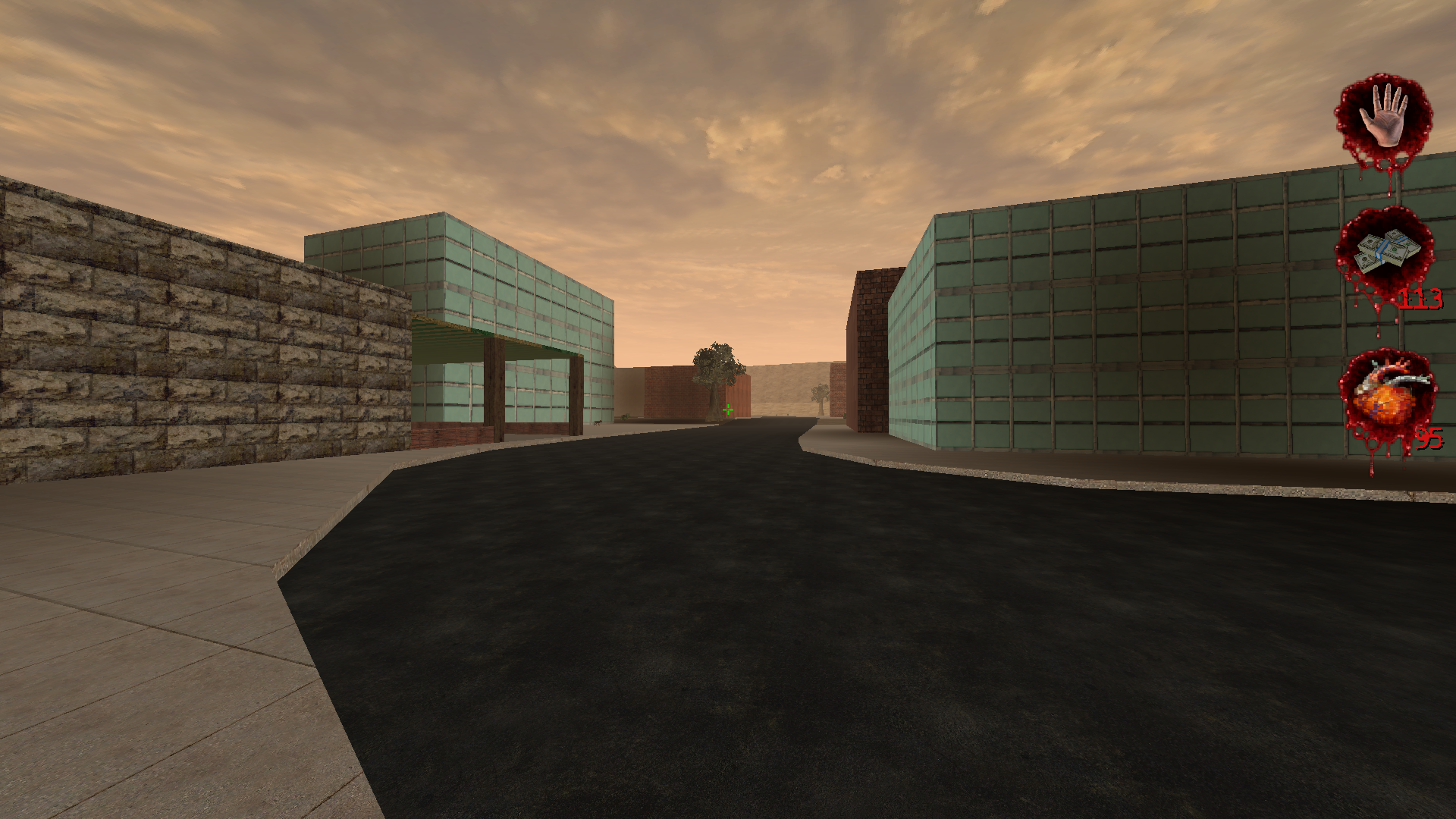 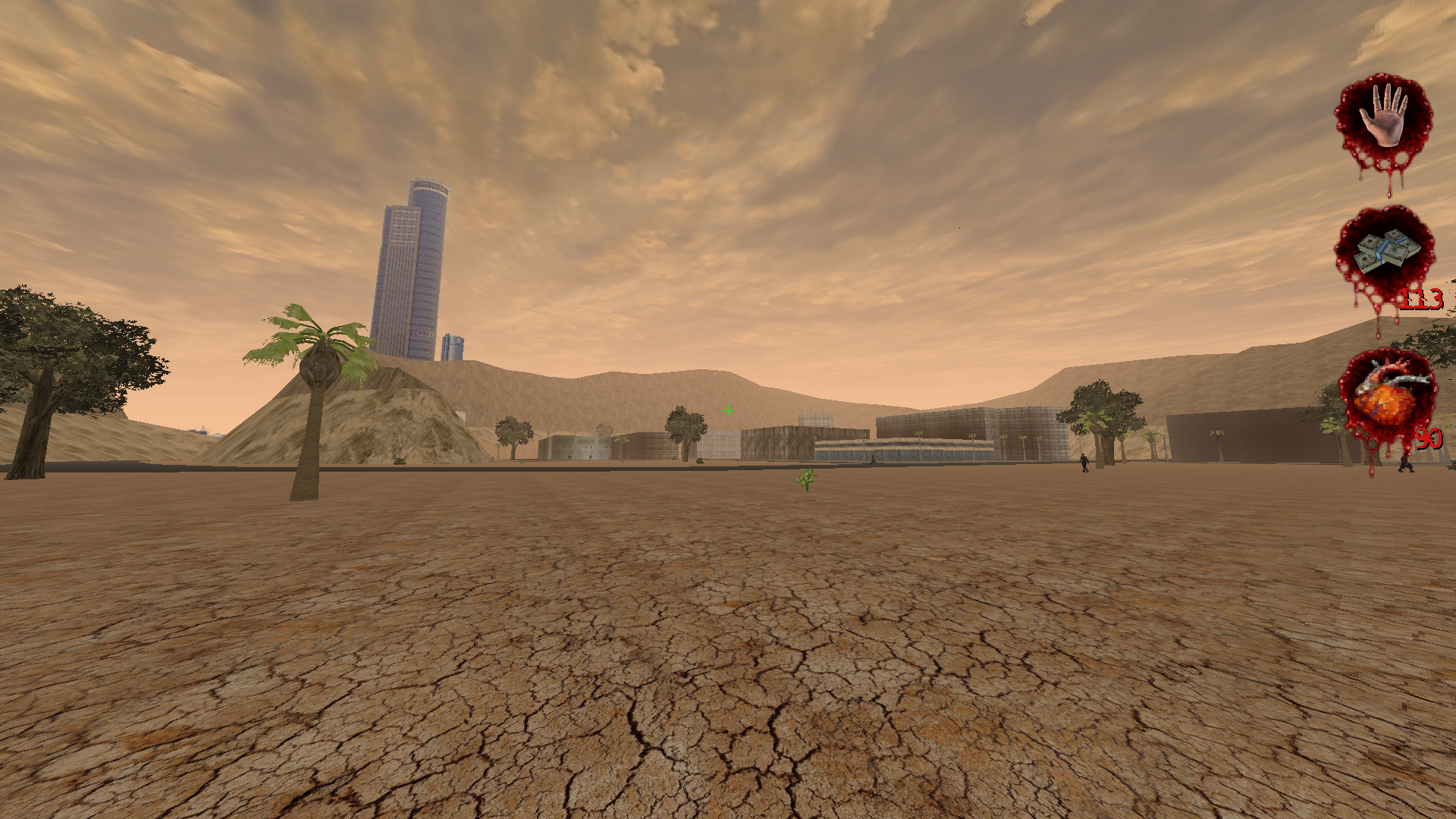 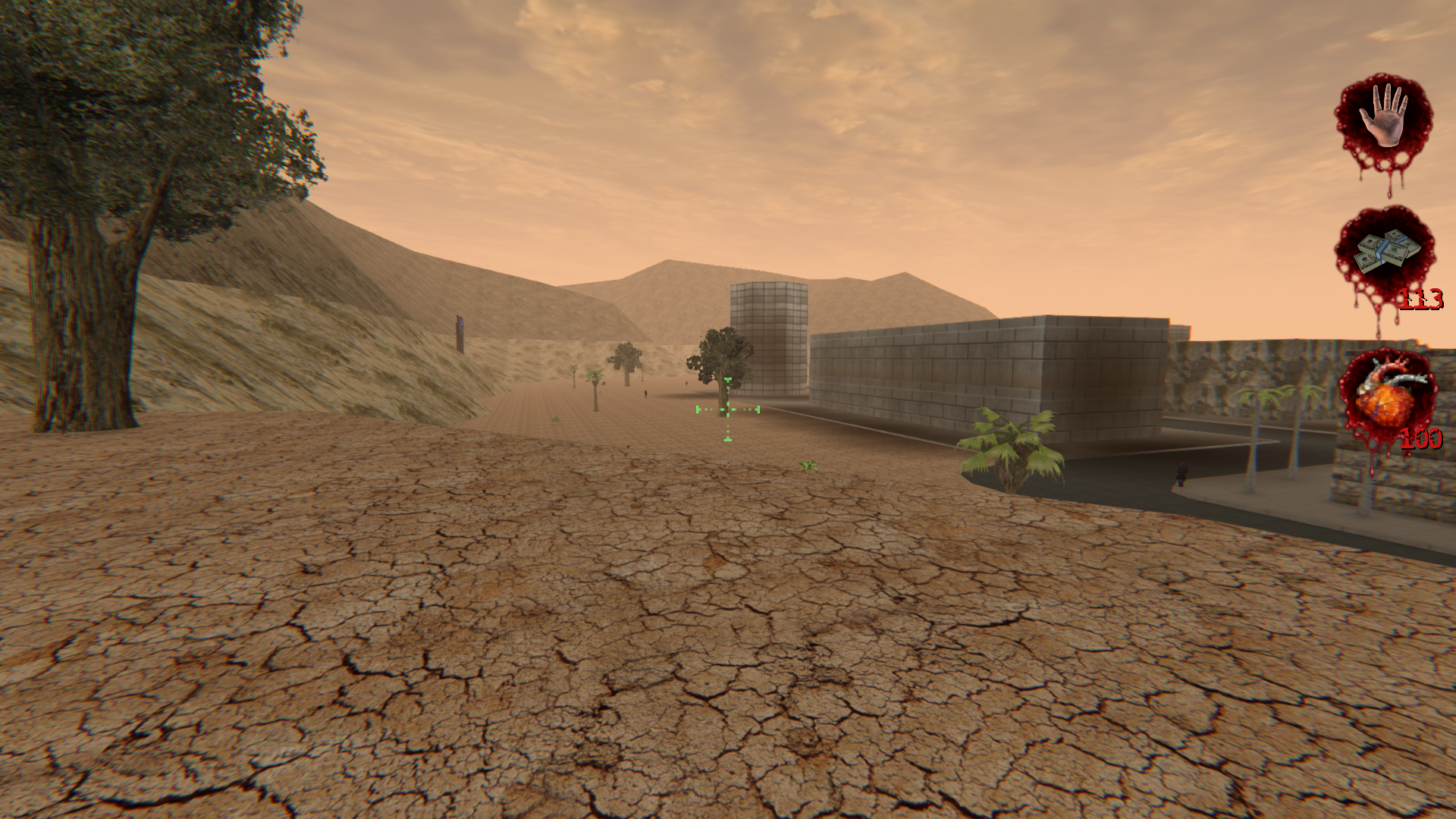 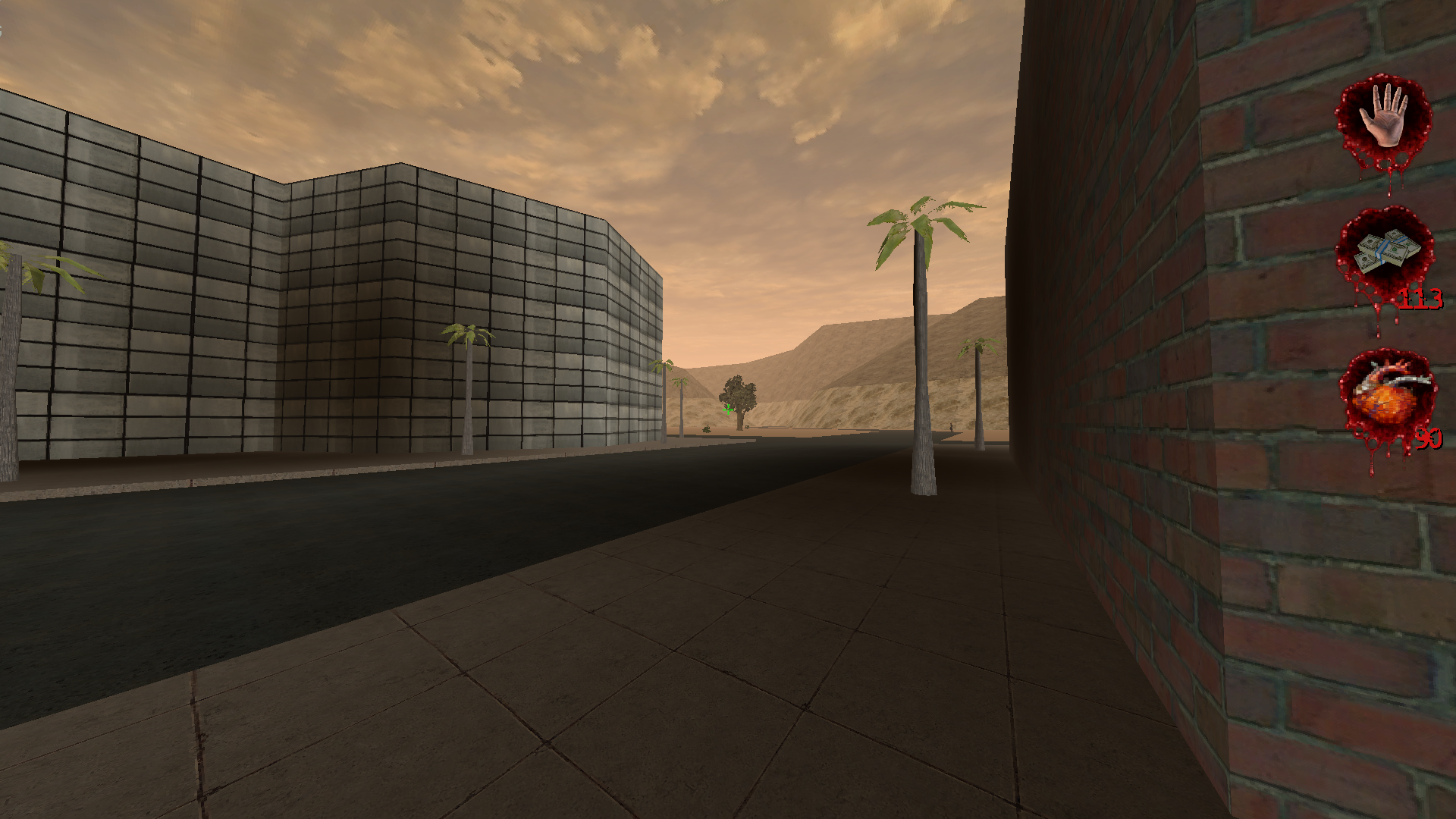 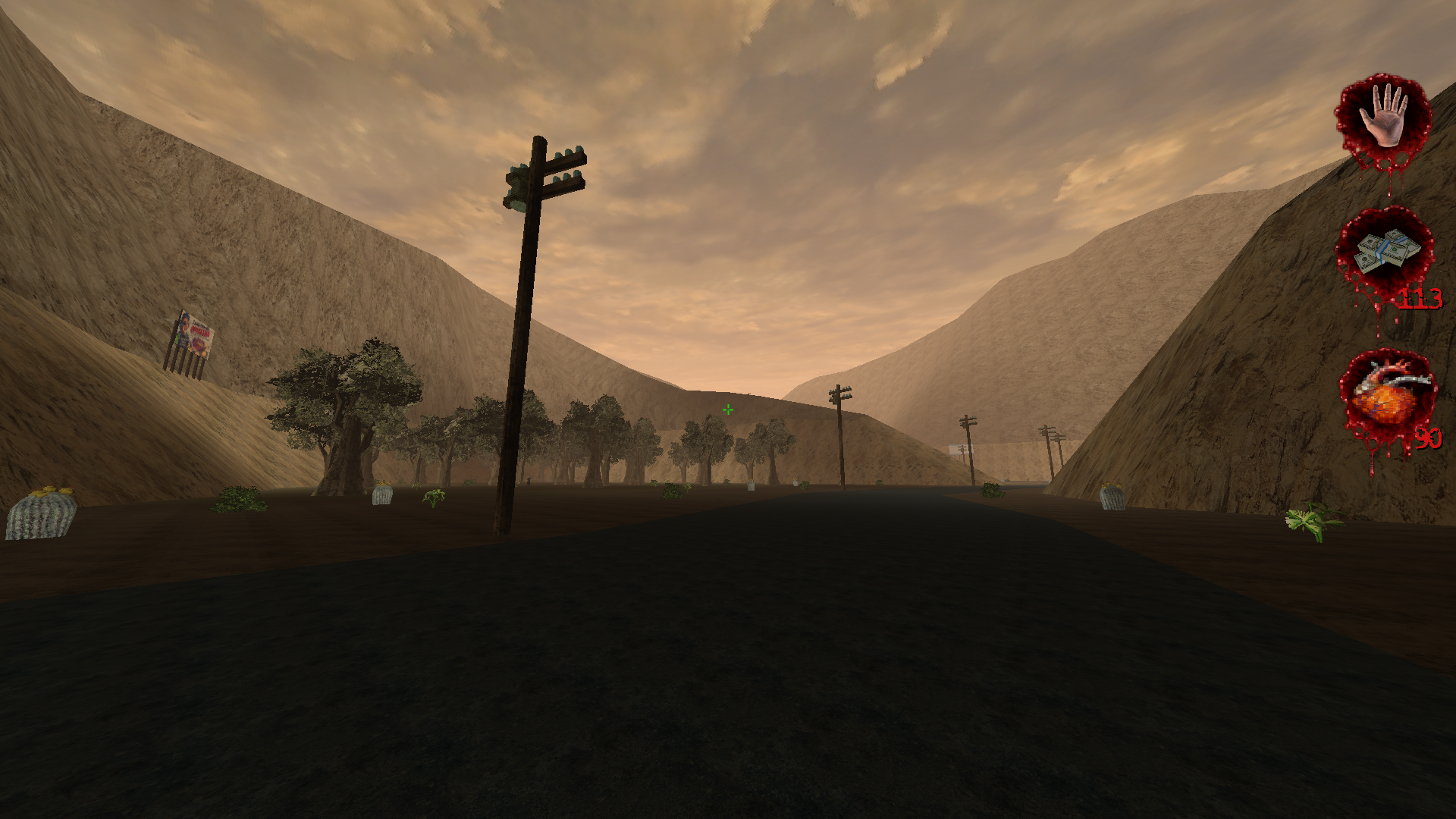 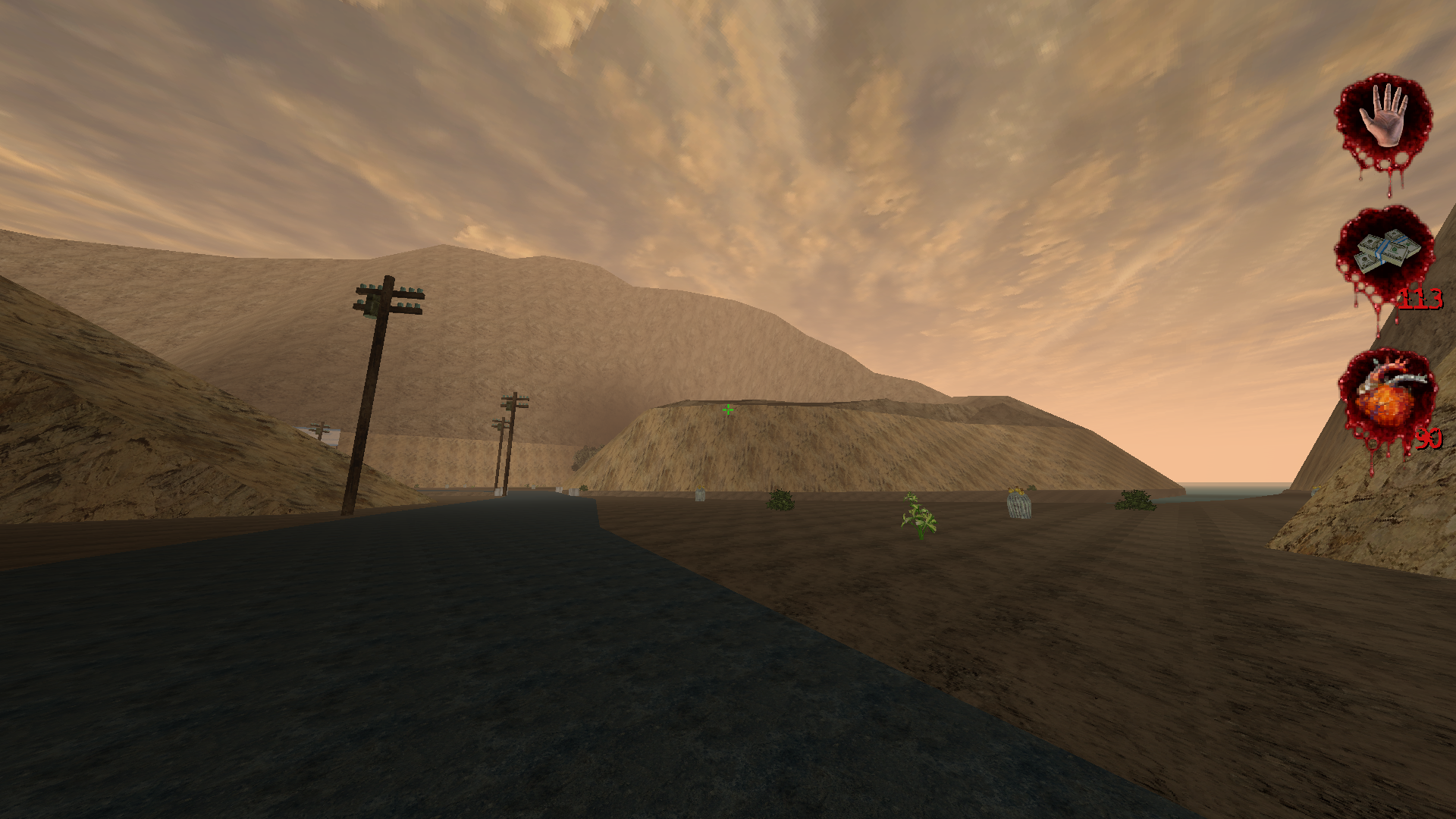 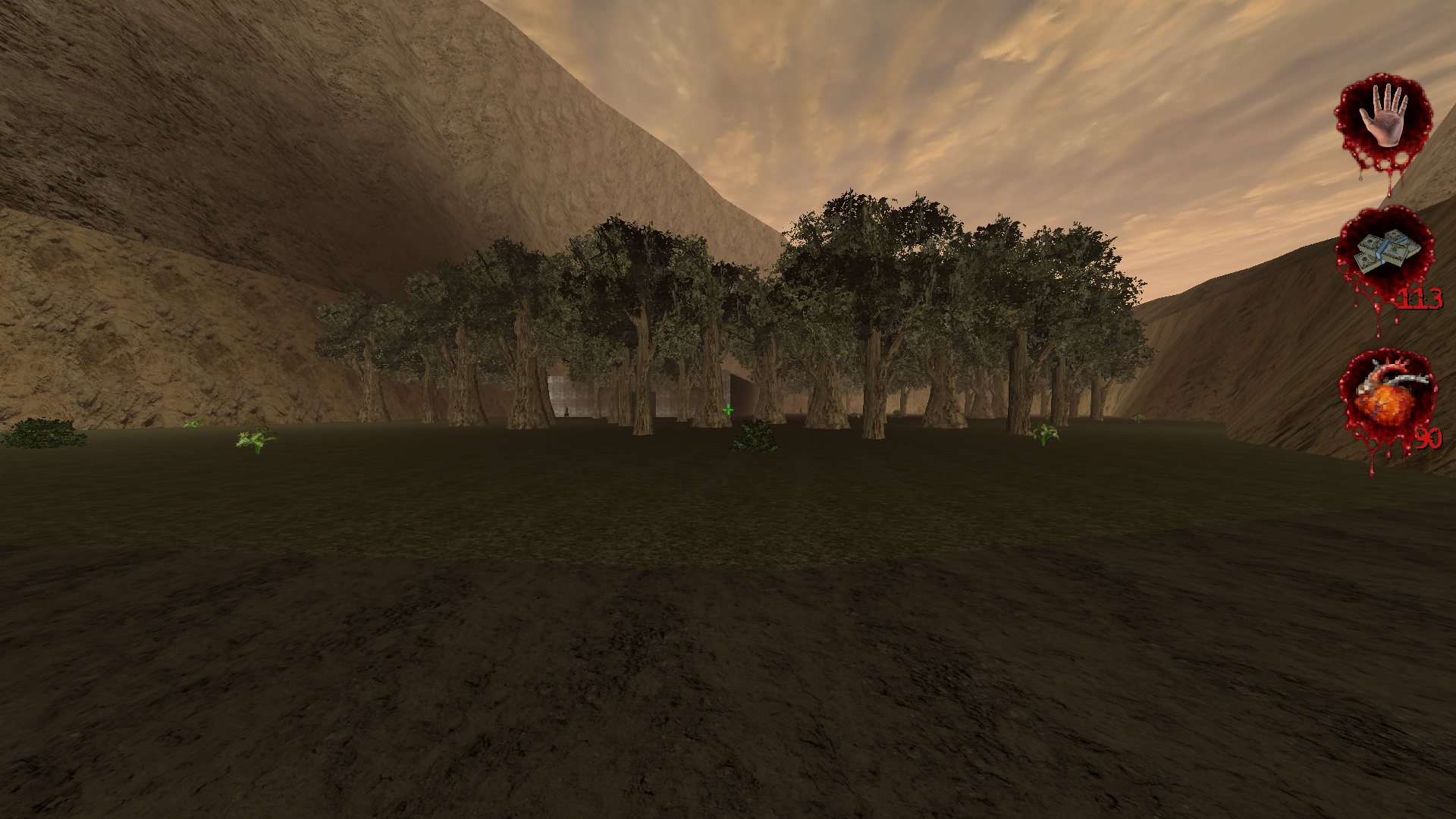 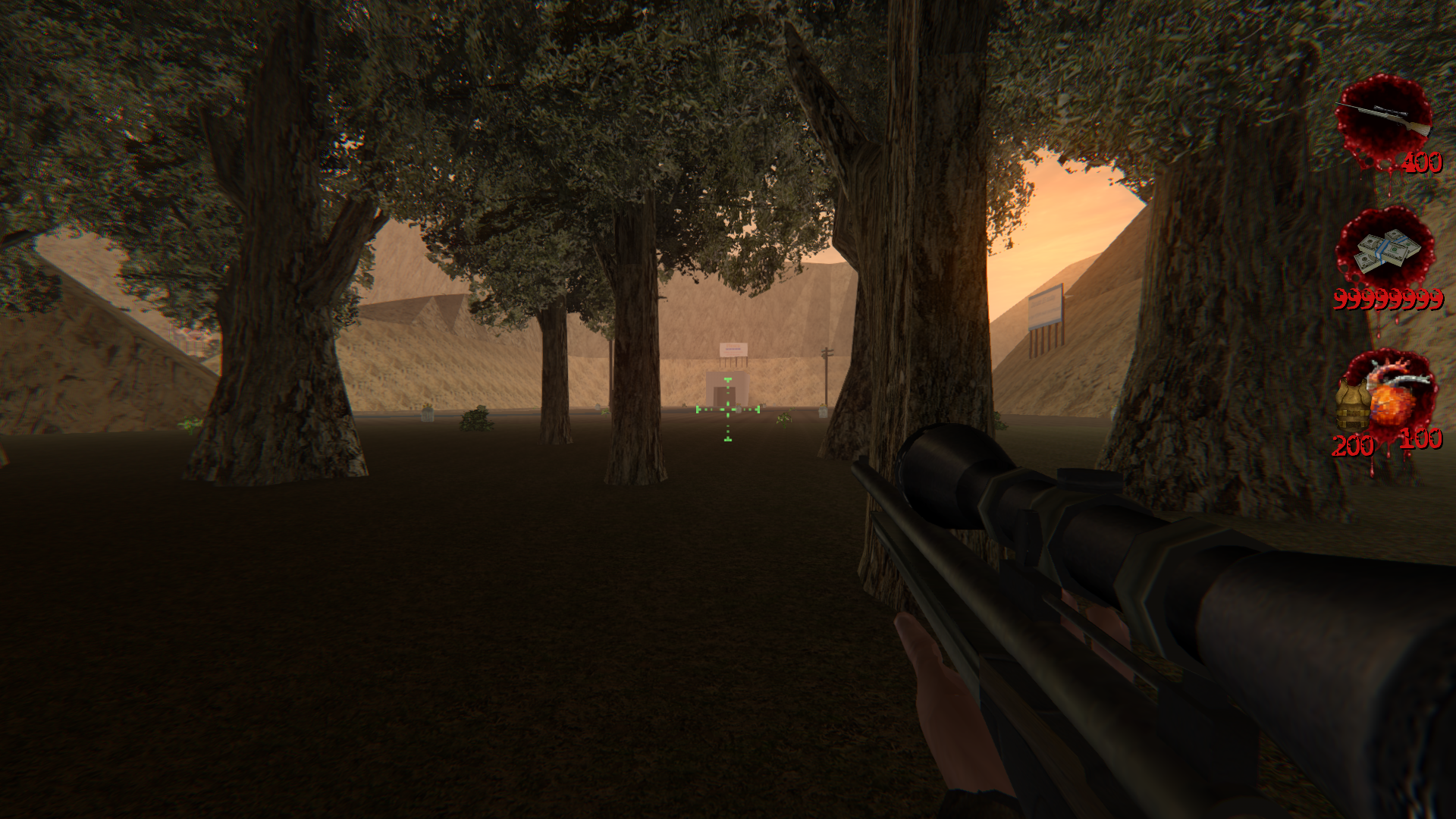 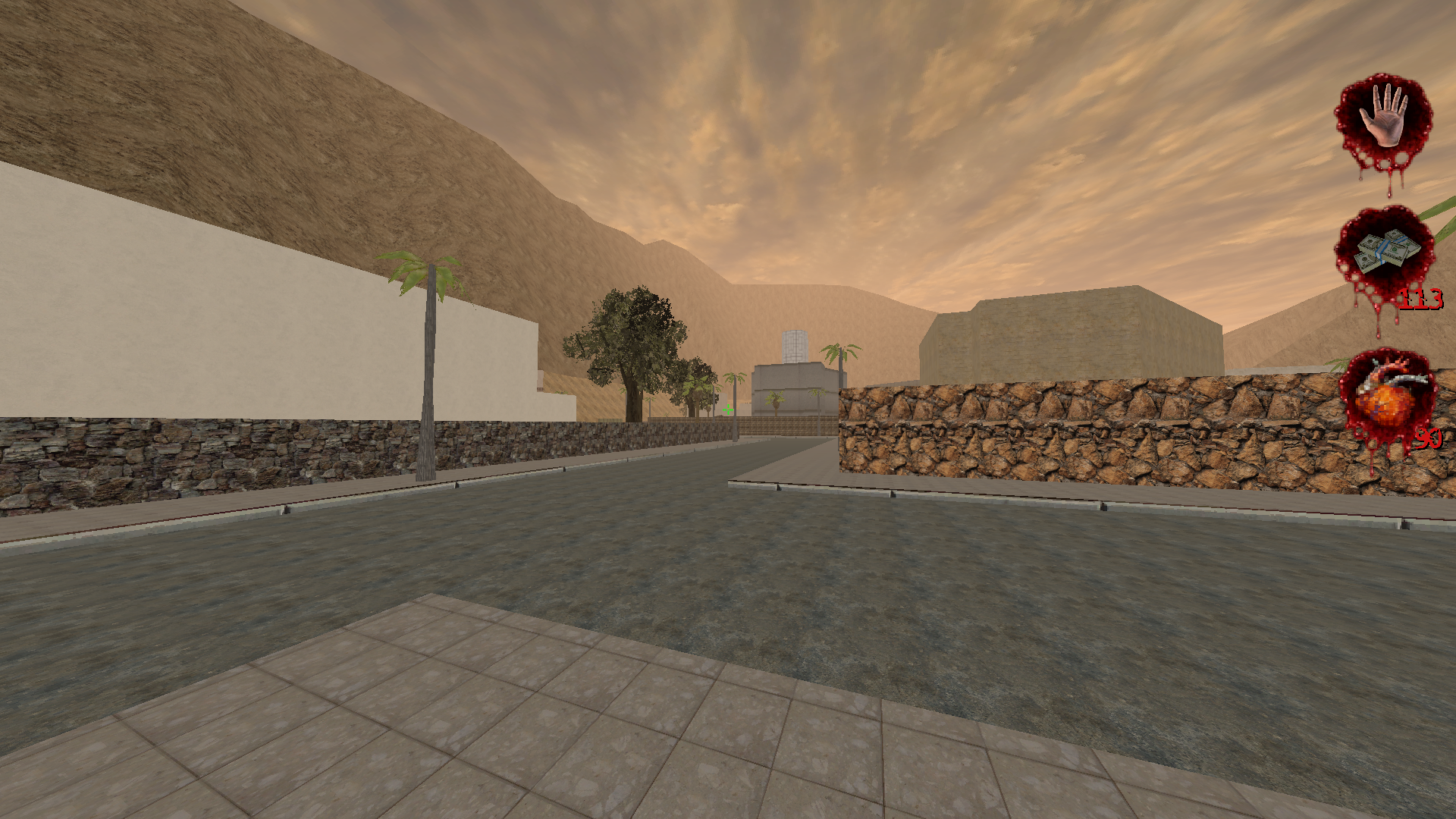 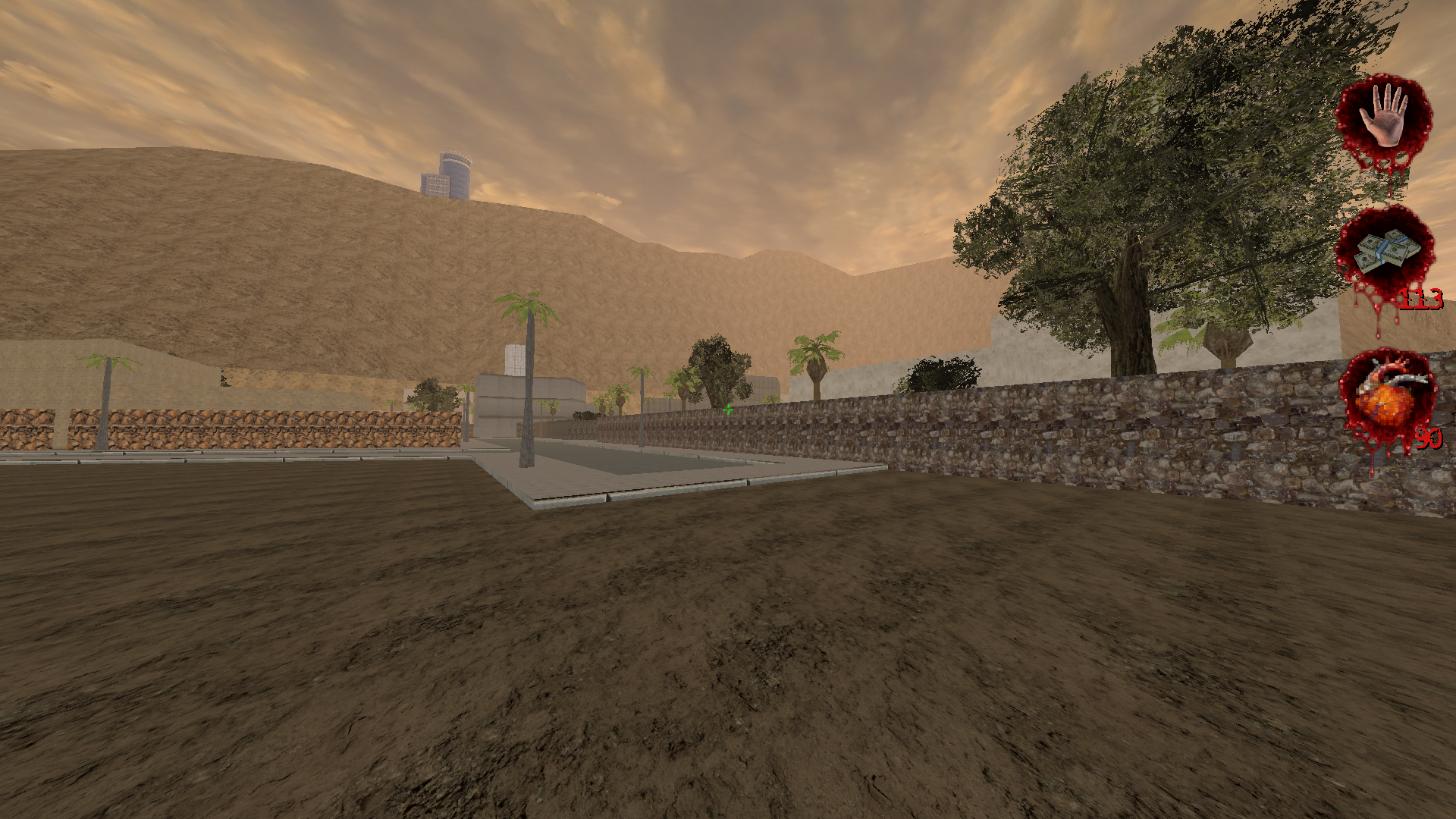 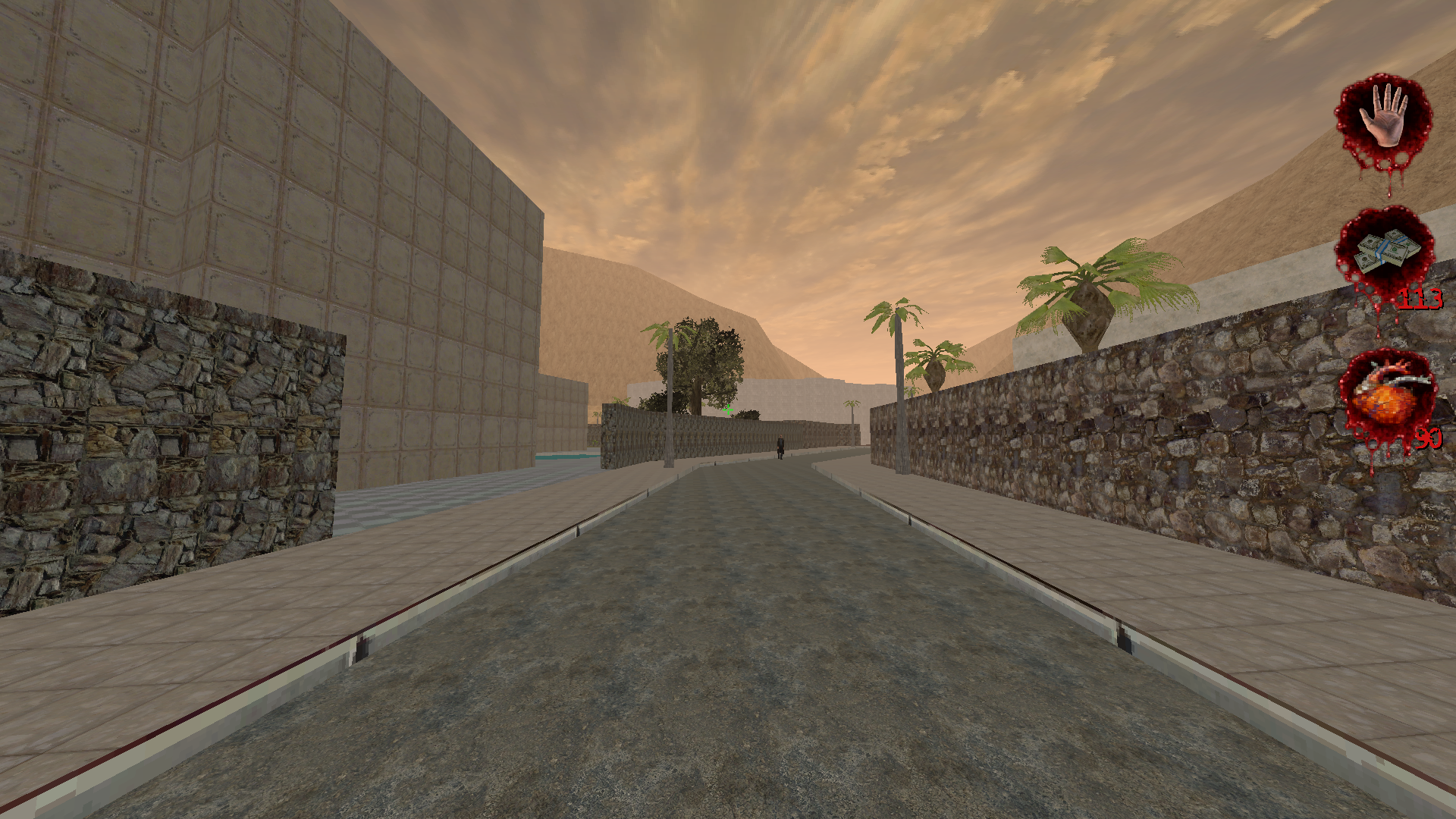 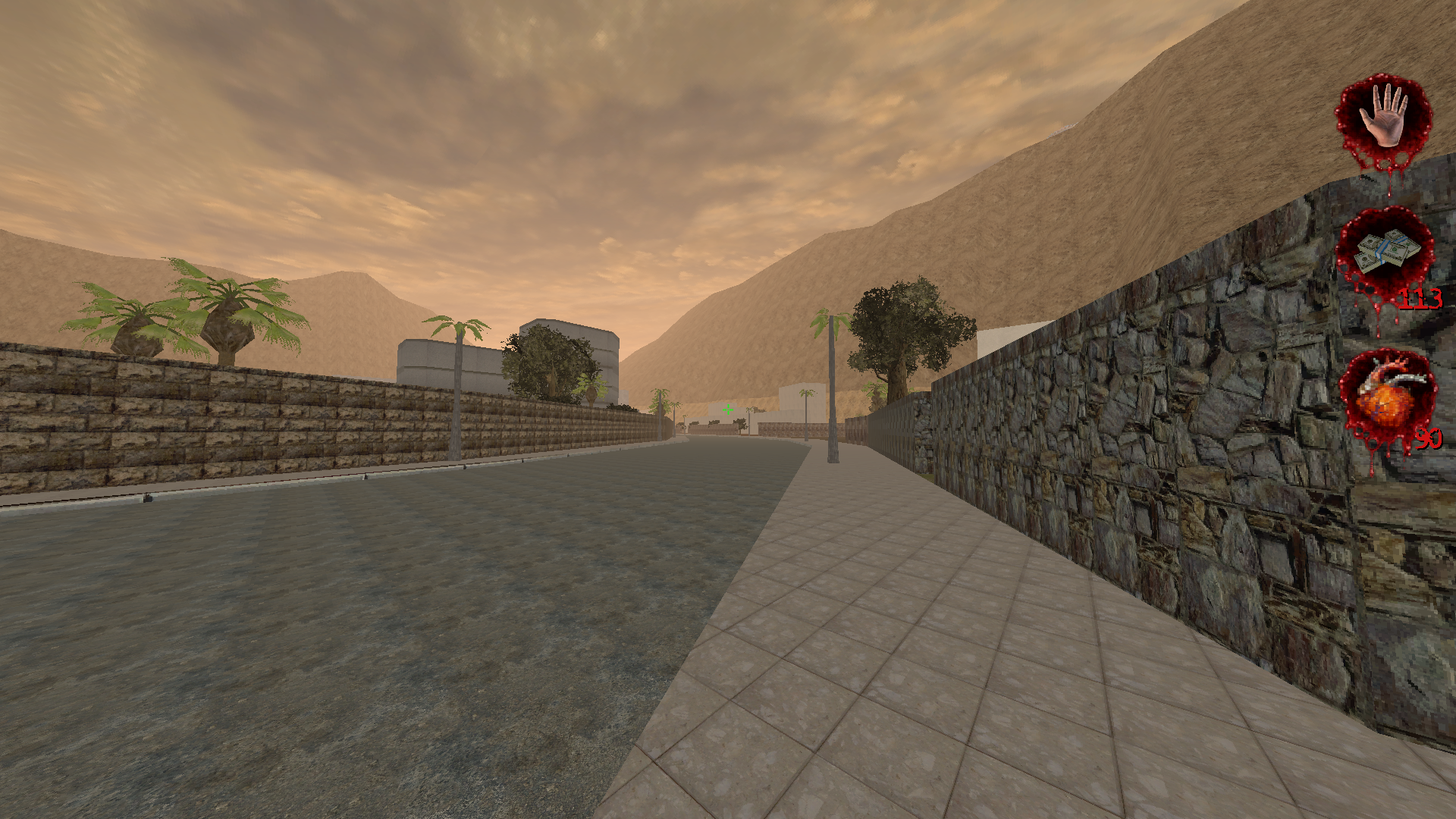 That's all we have for today! If you wish to try these changes out, you can grab yourself a build and compile it from GitHub: Github Repo, or wait for Kizoky to release a compiled build.

Those 3d floors are a mindfuck