Po'okela is a new Portal 2 mod that builds off of the deprecated work of 1000 Years.

THIS MOD IS BEING REPLACED! Check the latest post for more information.

This is going nuts! 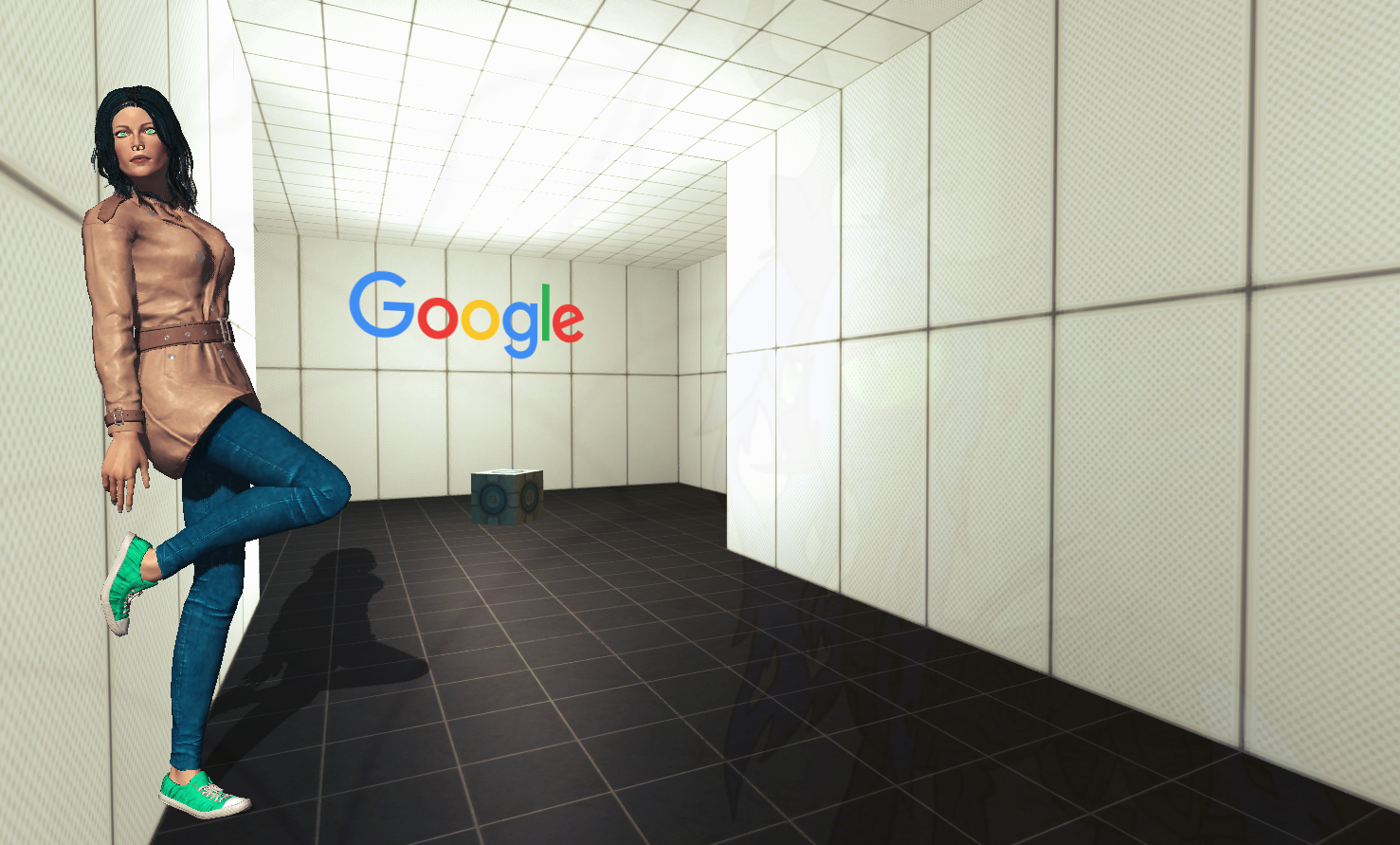 It's been quite a while since I started the Po'okela project. Sometime during January of 2016, I started this project, hoping to breathe new life into Portal. During that time and this time of writing, I deeply thought about how this project was to play out. Finally, I've got the biggest piece of new for this project.

I know what you're thinking. This project, if anything, seems quite ambitious. Also, all that hard work on this mod... Well, some of the elements in Po'okela will remain in The Rice Chronicles: Victoria. For instance, you can guarantee that Victoria KaiulaniOS (you may remember her as VKaIULaNIOS) will appear in the game as the main AI. The portal activation system will also reappear in this game in a different manifestation. Even portals in general will come to this game!

Why did I make this change?

I, actually, had this plan in my head for a while. When I rebranded the project as Po'okela, I had the intentions of releasing a mobile version of the game as well. Once Google announced that Android apps were coming to the Chromebook and that Chrome OS is now the 2nd most widely-used operating system in the market. These key points gave me the final push to launch the project as a game instead of a mod. I've used a Chromebook before, and I didn't have the best experience with it; however, I see it getting better because of the Android app integration.

I've already begun the coding and making of this game in Unity 5. In fact, you can download daily builds of the game on the website. It's not too late to try it out while it lasts (or remains free...). There's a feedback form on the website, too, if you want to input some.

Unfortunately, this ModDB page will be archived. This is because the game is no longer a mod for Portal 2. If you want to find out the latest news for this game, check the Contol Alt Delete website. Thank you for following this page and I hope to see you on Contol Alt Delete.

It's about time for a refresh..

I've changed some things in my mod and have changed the platform, too.

OST is in the works!

I've started to work on the official soundtrack; find it on Bandcamp!

A new AI emerges from the ashes of silent testing. Read this article to know more.

Development on the Portal mod 1000 Years has begun.

For Mobile: download and install the prerequisites, then download the package, tap the downloaded file and your App will be automatically installed on...

Desktop: download the installable package, unzip it and execute the powershell script Add-AppDevPackage.ps1 and follow the instructions.

I'm very curious how this is gonna turn out when it's done :3

Please, learn to use the source engine BEFORE trying to make a full game conversion mod.

To be honest It's not the best story concept, and not very top notch mapping either. I highly recommend sticking to smaller projects before attempting to tackle something this ambitious.

There's some changes to 1000 Years. Check out the video; I'll fix the story up later.

Still have some buggy textures but i see this is much better then the other begining...

There's a good few on the Valve Developer Software Wiki. :)