For the second year, the Megaforce patch aims to increase the realism in Pro Evolution Soccer 2016 by adding new teams, new licenses and more. The mod is designed to work alongside the official data packs, thus after the initial version is released, it will be updated with more licenses and teams alongside future Data Packs. Make sure you update your version of the Megaforce add-on after every official Data Pack. It will usually be available for download no more than 1-2 days after official Data Pack is released.

VERSION 3 IS RELEASED!!! (Now compatible with DP4 via patch)

Update 28.08.16: Well its back to work. While I still haven't decided on whether or not to move to PES17 I will be working on Version 4 of the mod. This in theory will be the biggest version yet as it will not only add new teams, but will feature updated rosters and new league teams that appear in season 2016/2017. Stay tuned folks.

These are the features that are currently featured (those with an * are Version 3 exclusives): 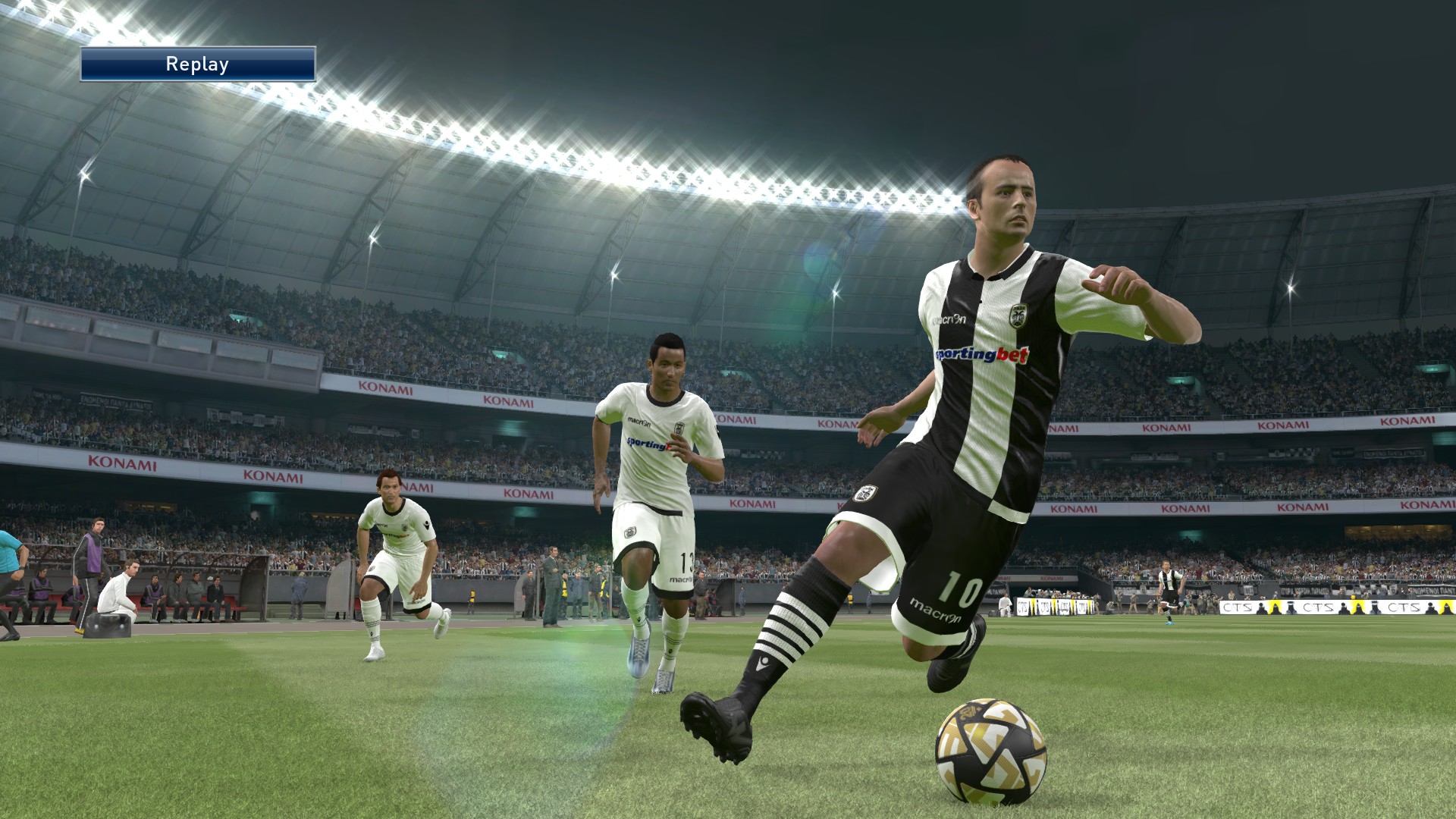 - All teams from the Bulgarian A Grupa + 4 bonus Bulgarian teams.

- All German Bundesliga teams and the PEU League is converted into the Bundesliga with proper logos. 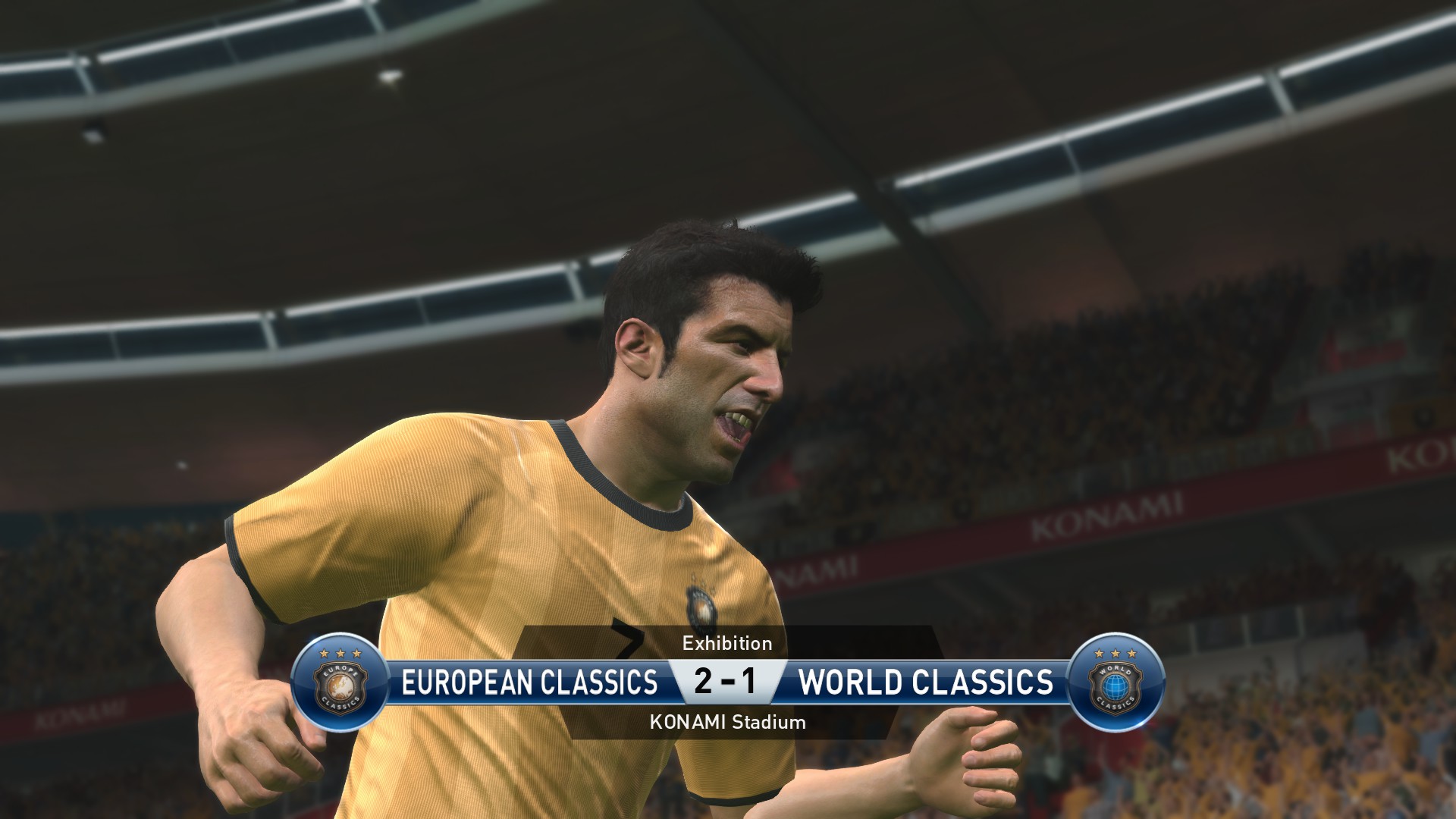 - All fake hidden teams are unlocked, so edit them as you see fit and add all teams that I haven't:)

- The five legends that were supposed to be MyClub exclusive can be found in the Classic teams and can be transferred to any team you desire.

More to come in future updates!

If you feel a team you support is not in those mentioned above, don't worry since there is much more to come. We have most likely reached the end of the game's life cycle so now the stage is open for all teams that haven't been licensed. 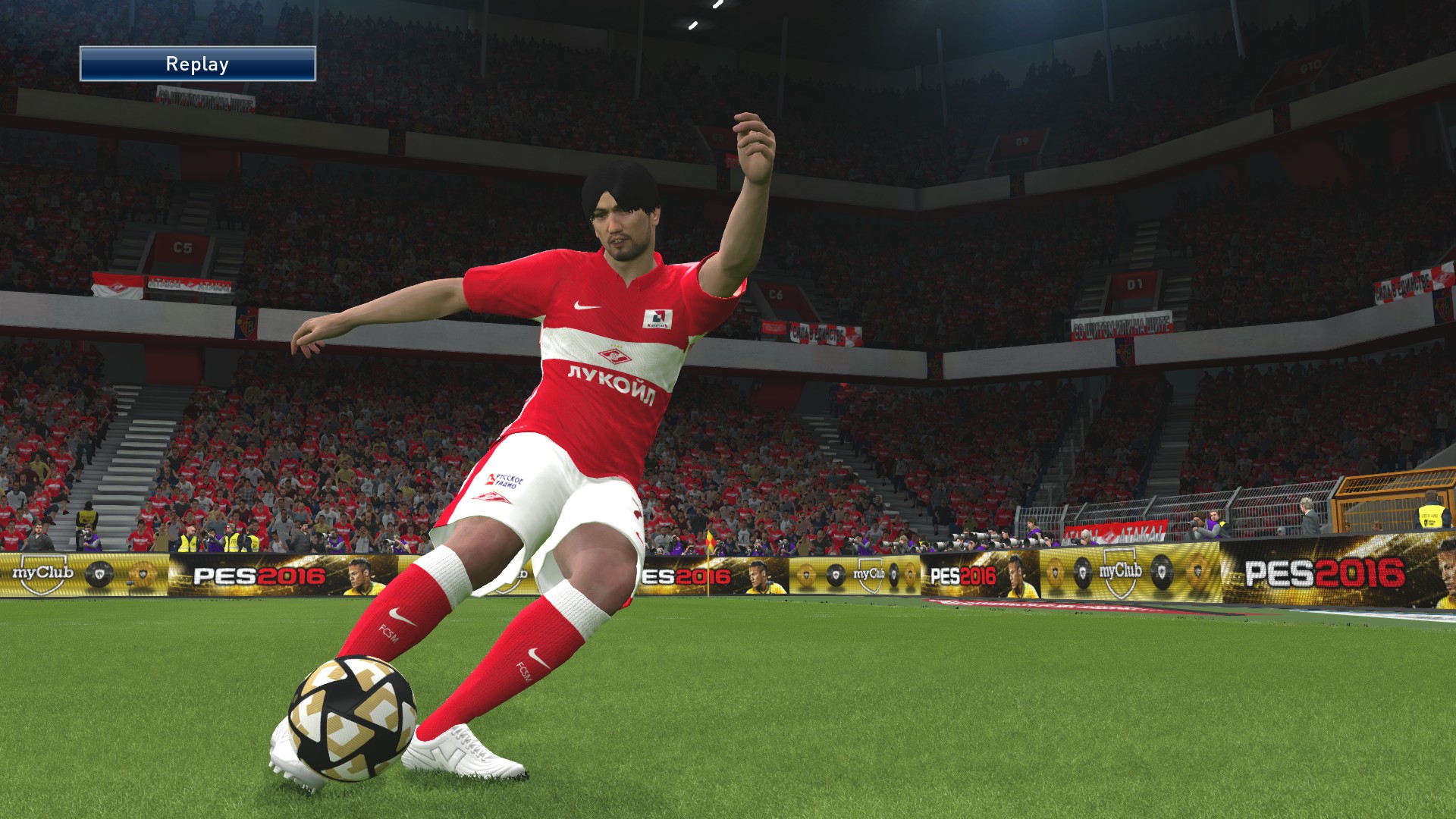 Notes on things that need fixing: coding has changed a quite bit since PES15 and thus there are a few bugs that the mod will have upon release, since there is no proper way to fix them now.

Update V3: the latest Data Pack has broken the old player faces, so for the time being most new players will have generic faces.

Starting with Version 2 the mod will have two erm... versions.

- The Standard version, same as V1 only with extra teams and licenses.

- Bulgaria version, that replaces the Portuguese league with the Bulgarian A Grupa. All Portuguese teams will be moved into the Other European teams section.

Of course if YOU have any requests about a certain team that you wish to be added, feel free to suggest it in the comments. These request help me a lot wit deciding which teams to be included in the future.

GET IT NOW FROM DOWNLOADS

The list of all teams (in alphabetical order) and their respective kits, that are in the Megaforce patch Version 3. For all teams that are already available to download see our previous two articles: Version 1 and Version 2. 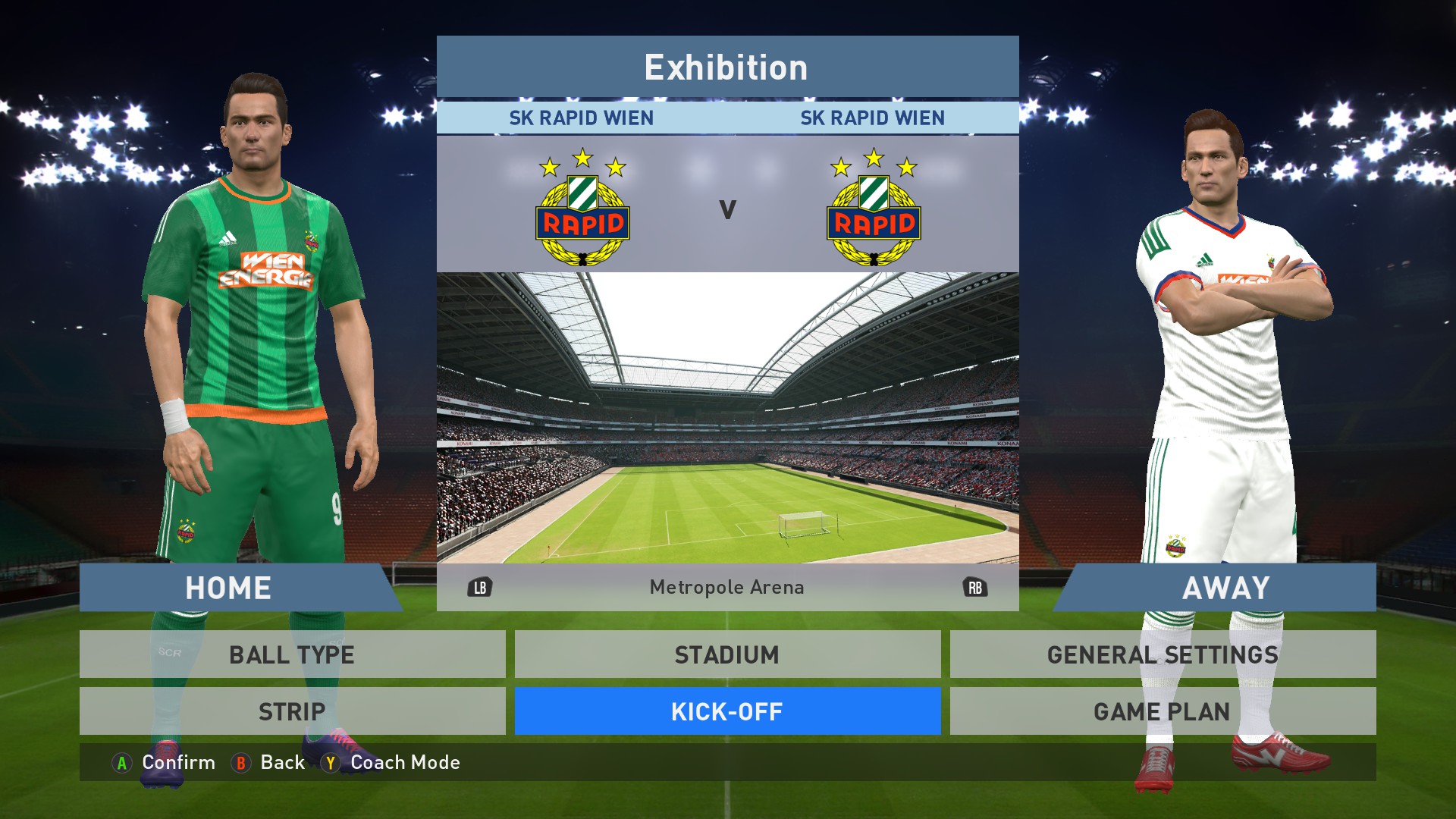 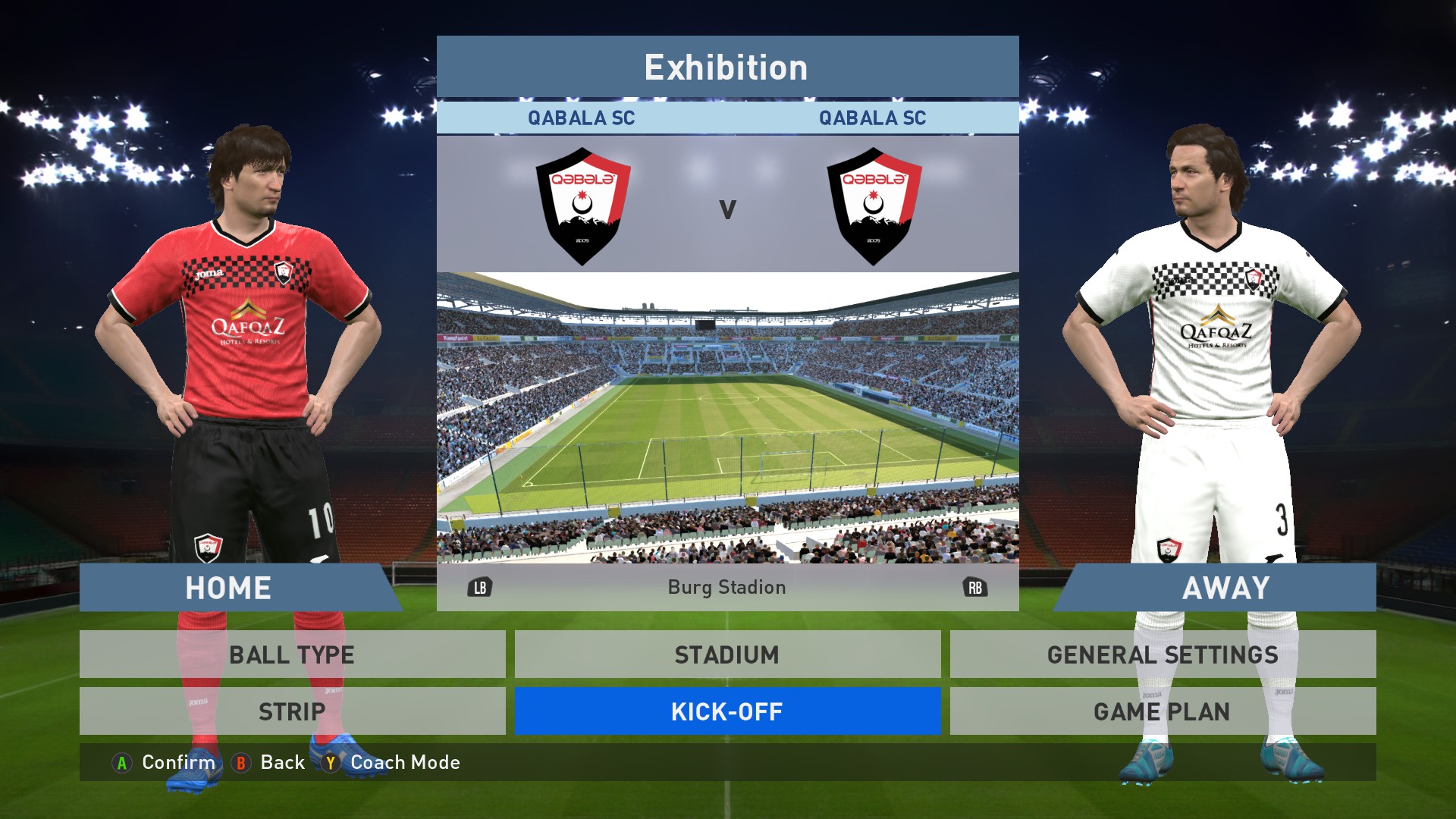 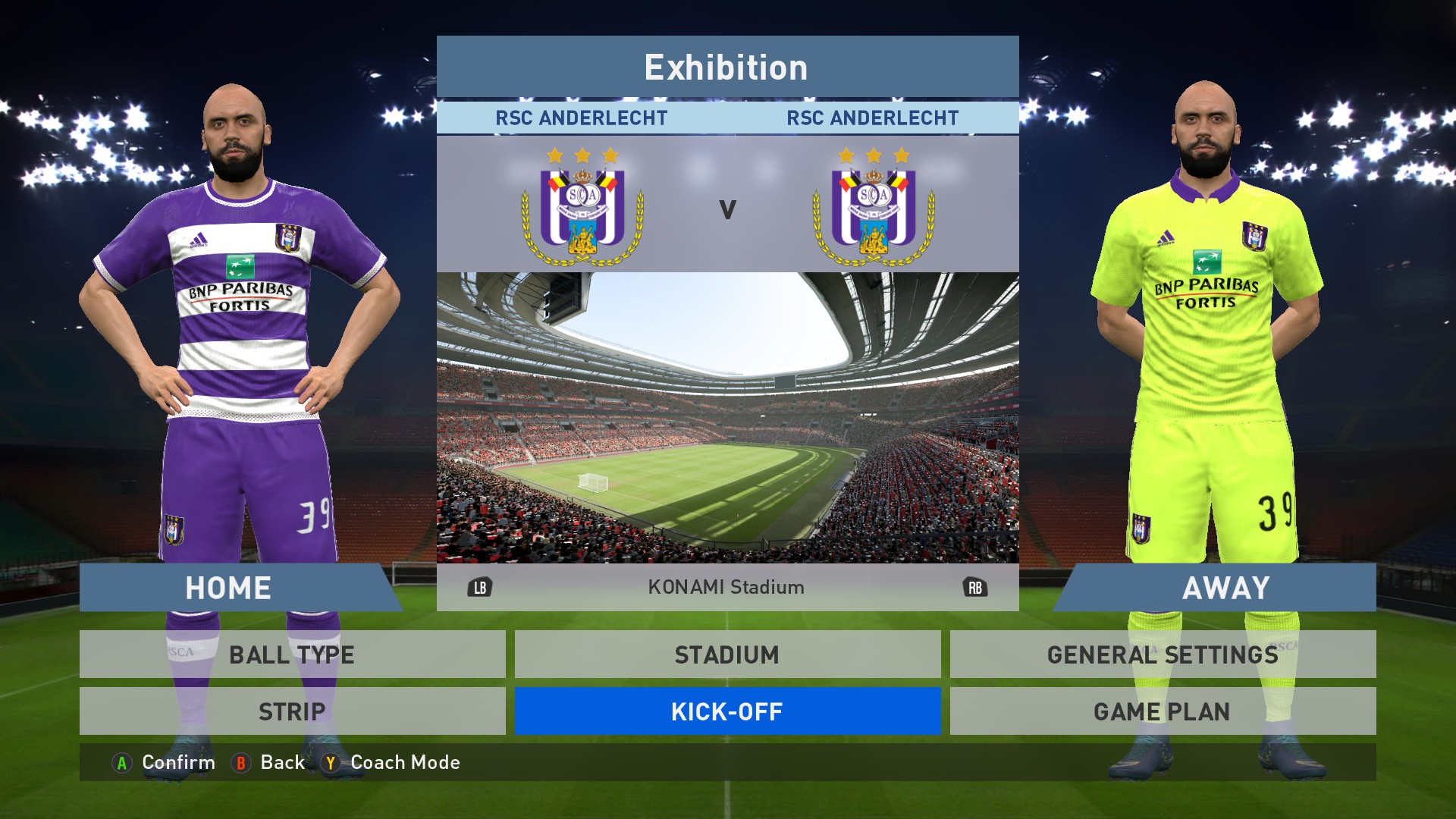 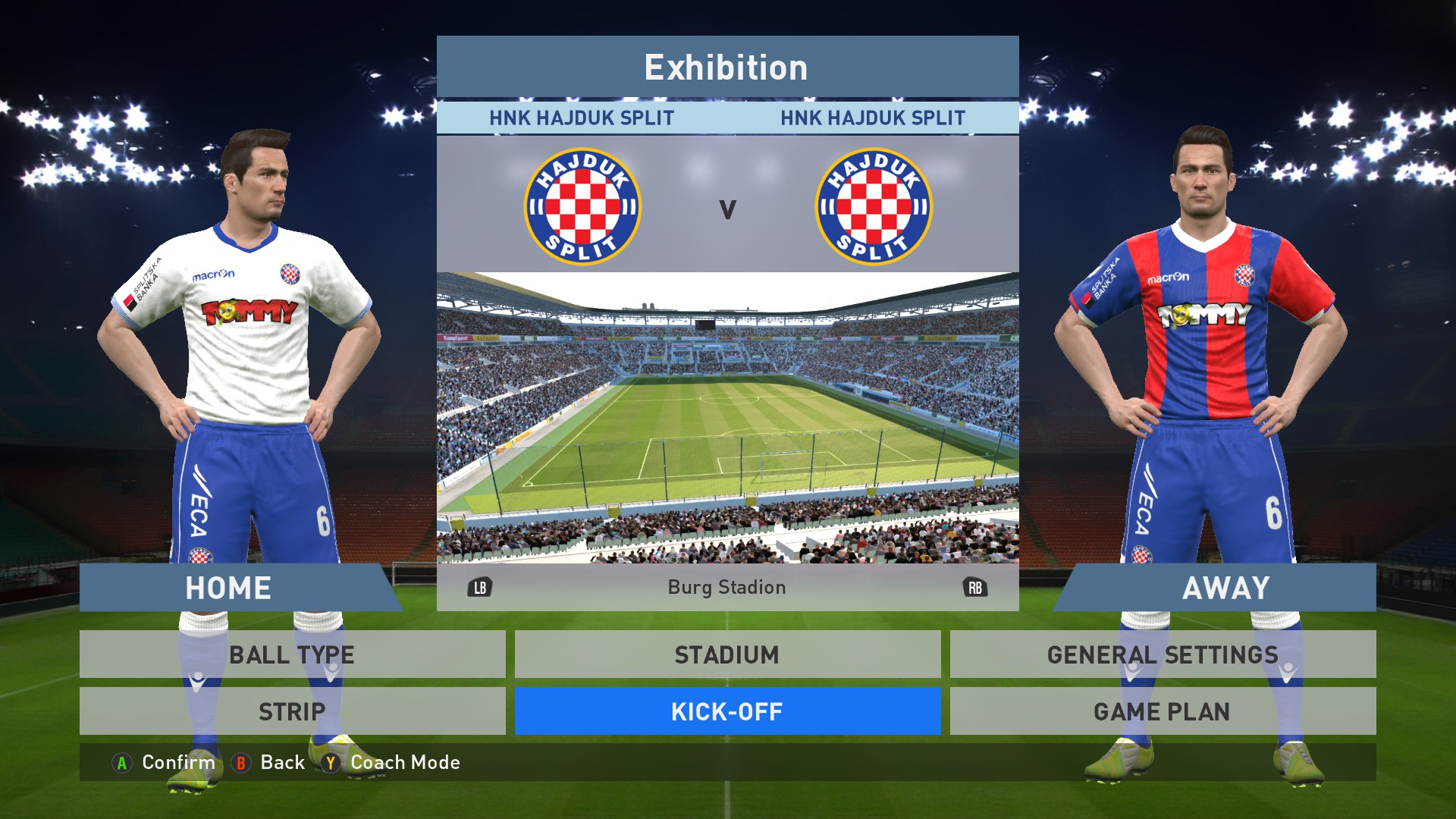 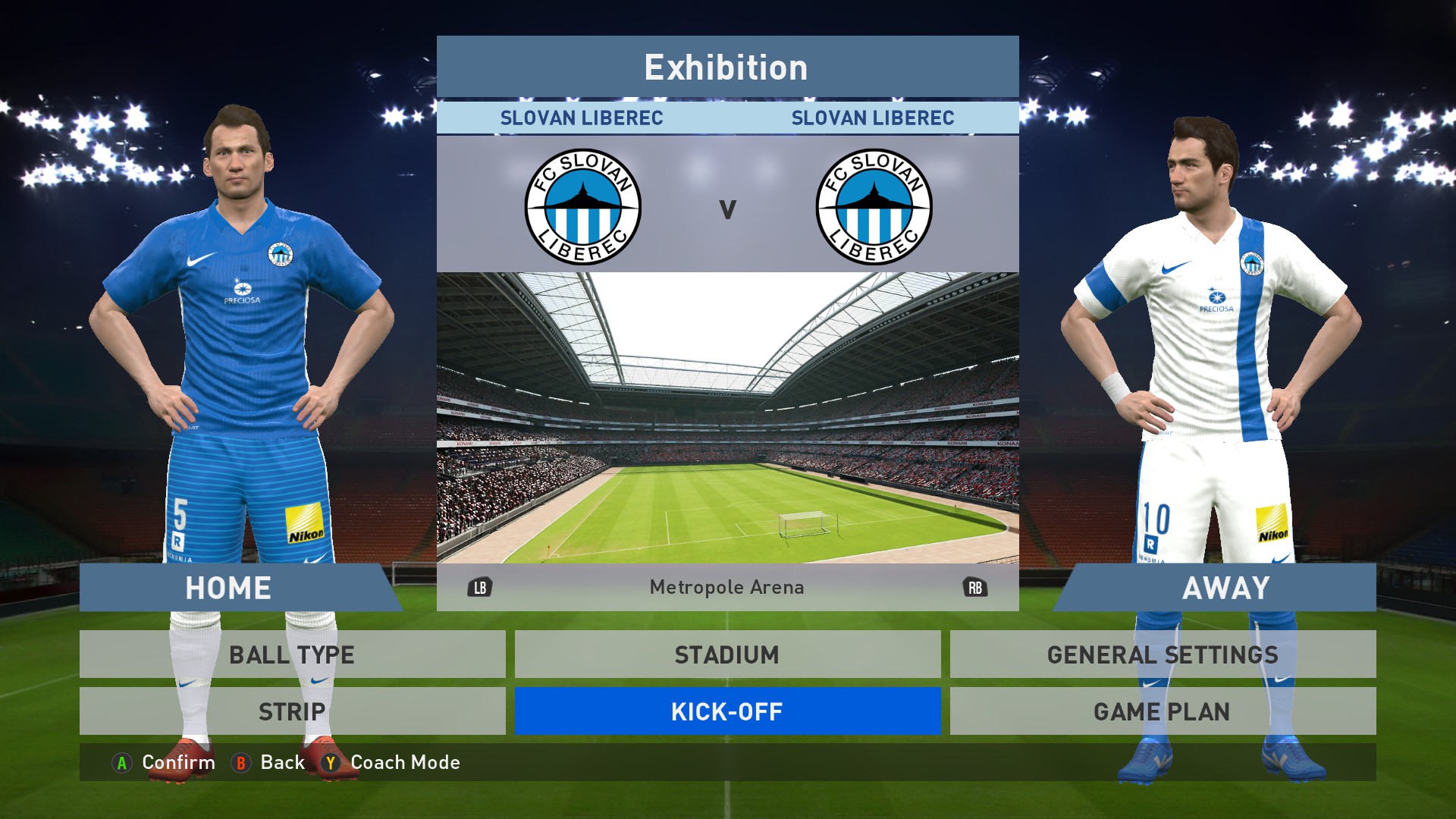 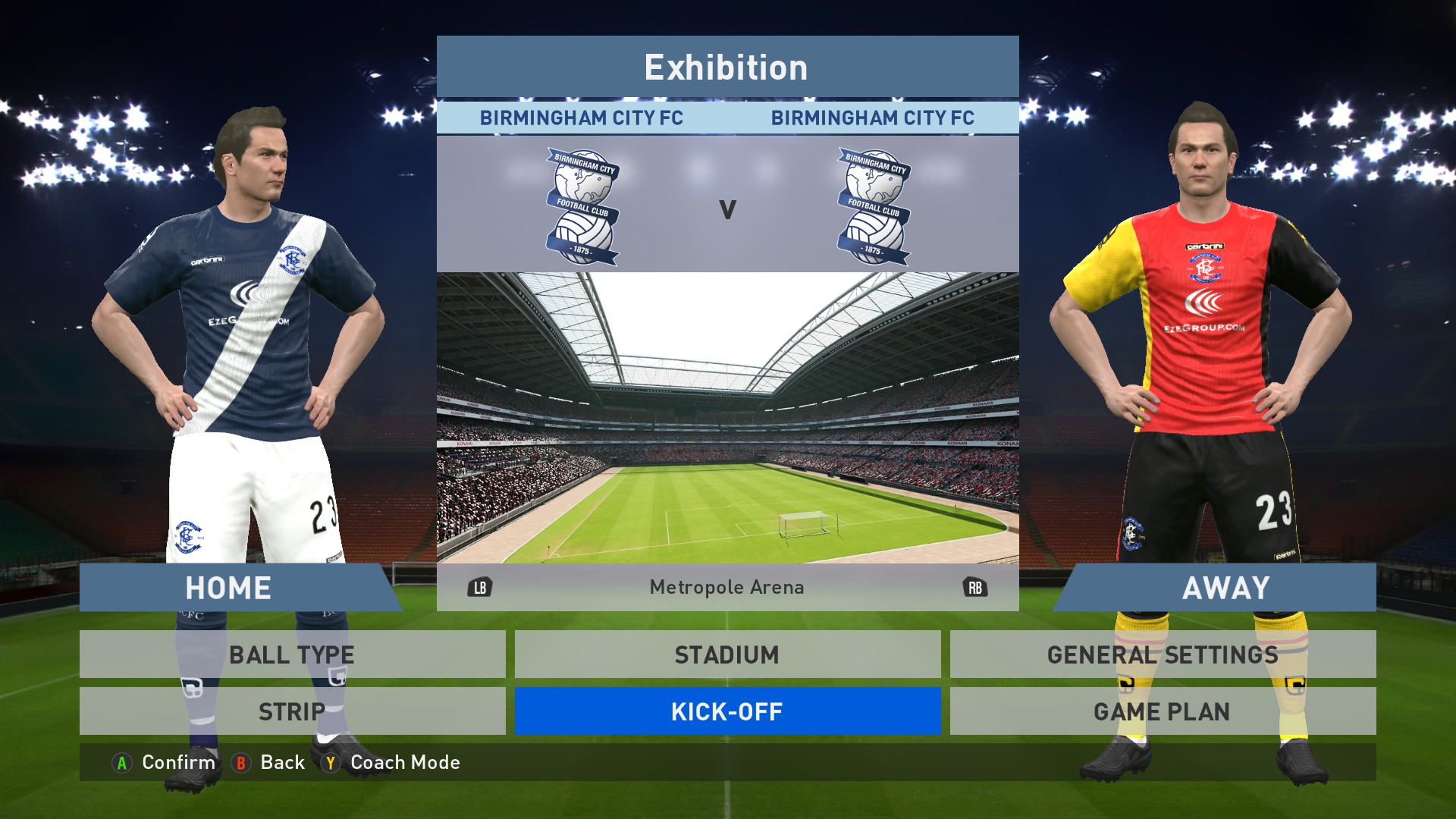 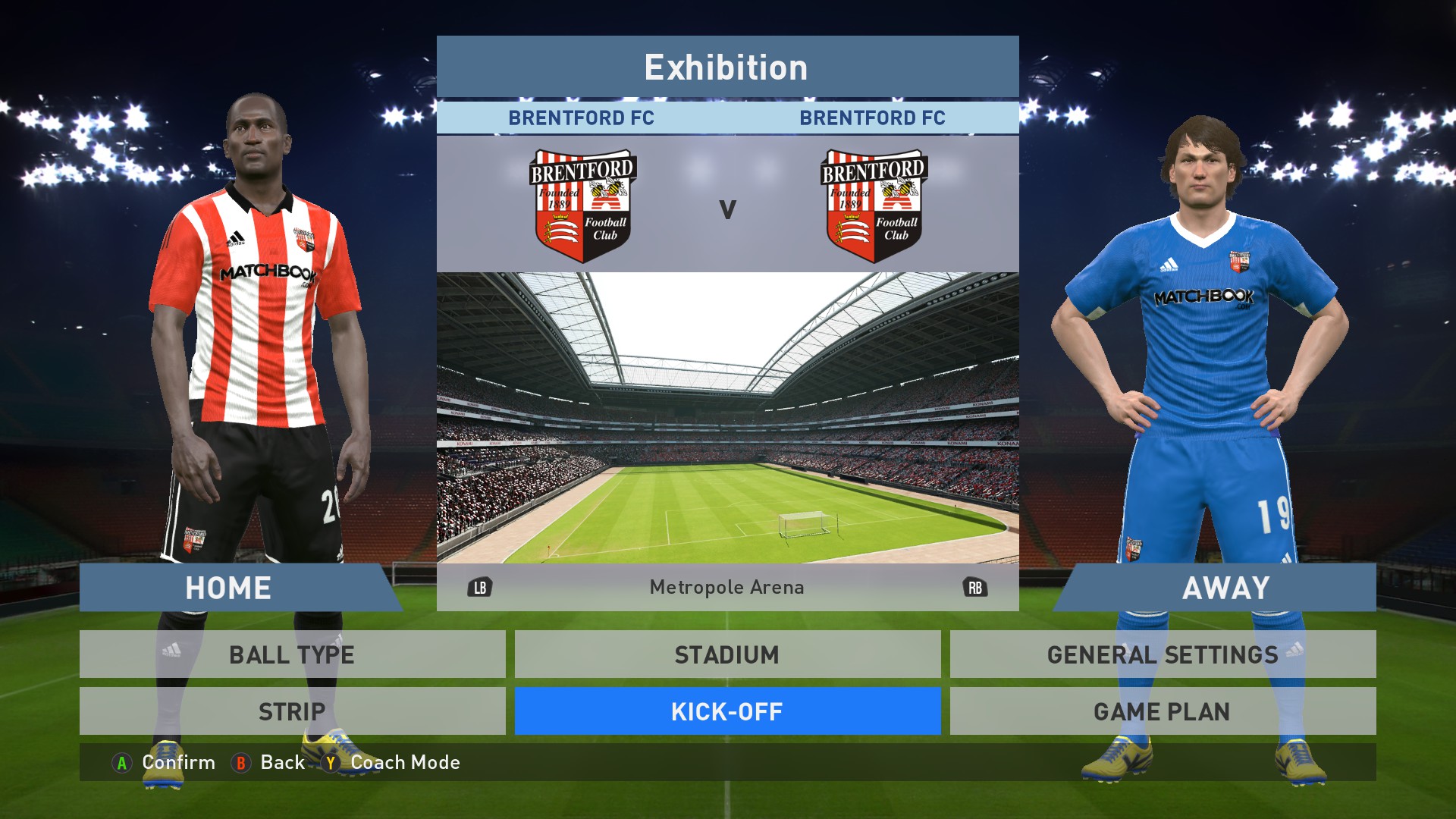 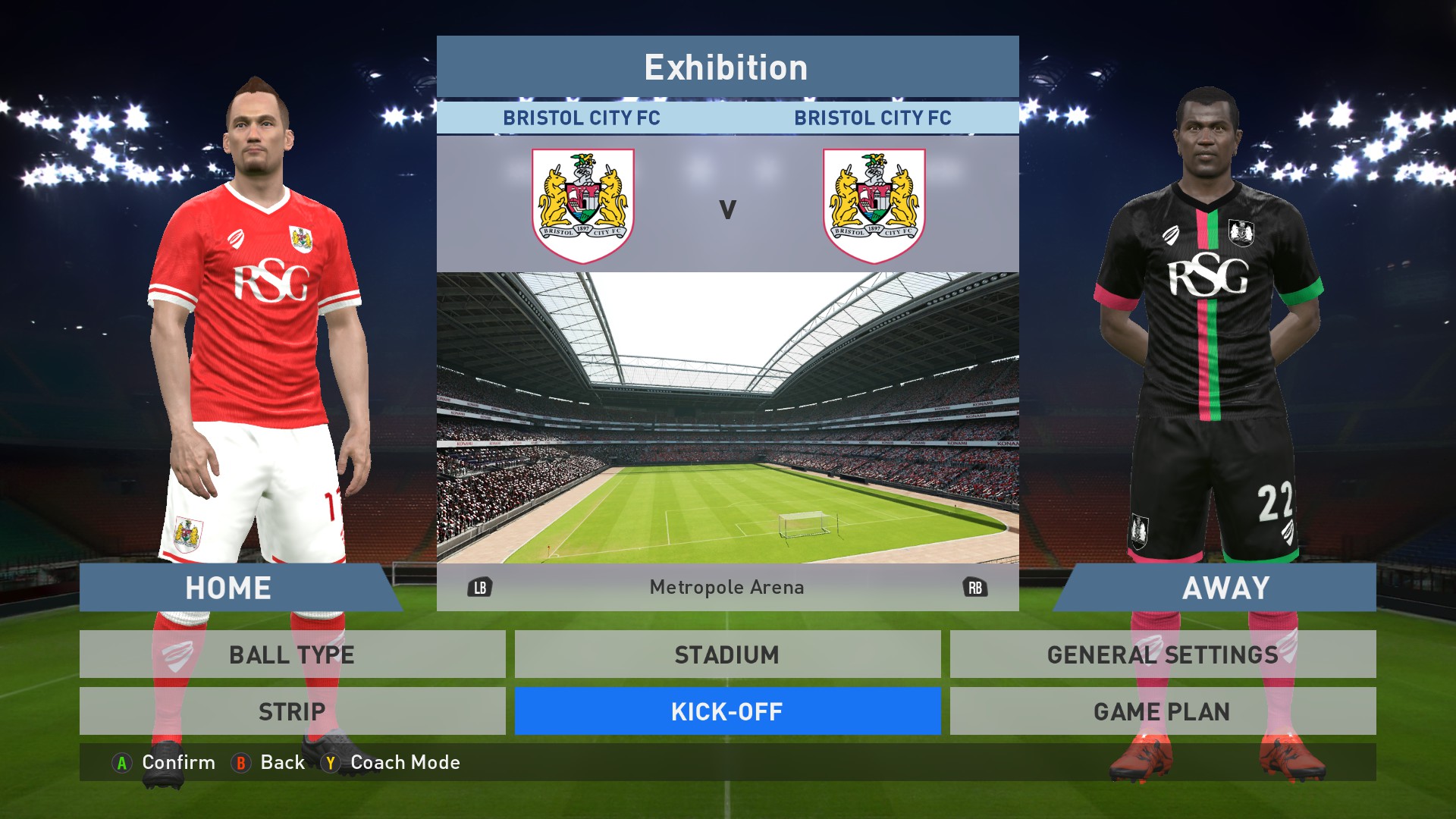 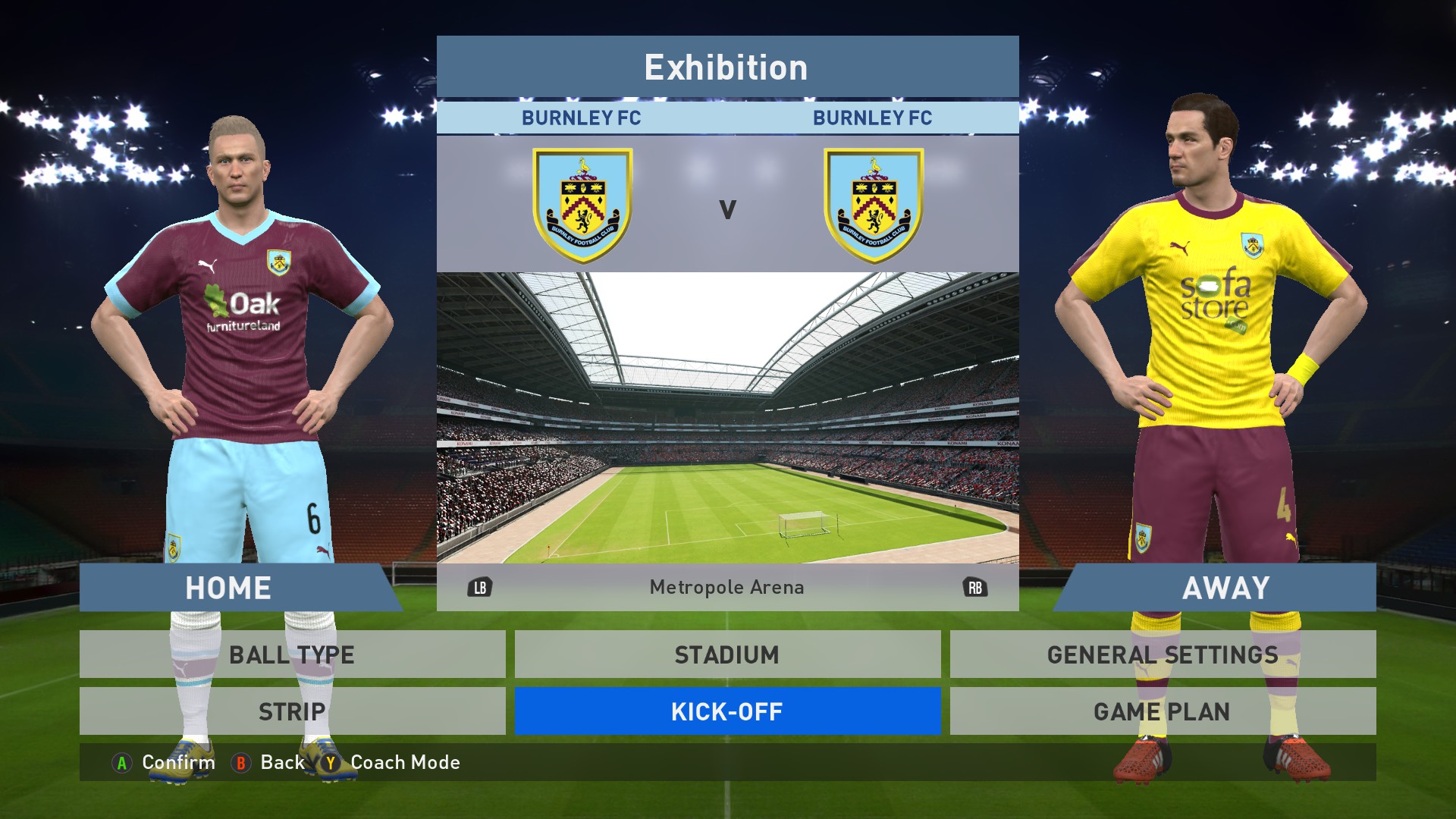 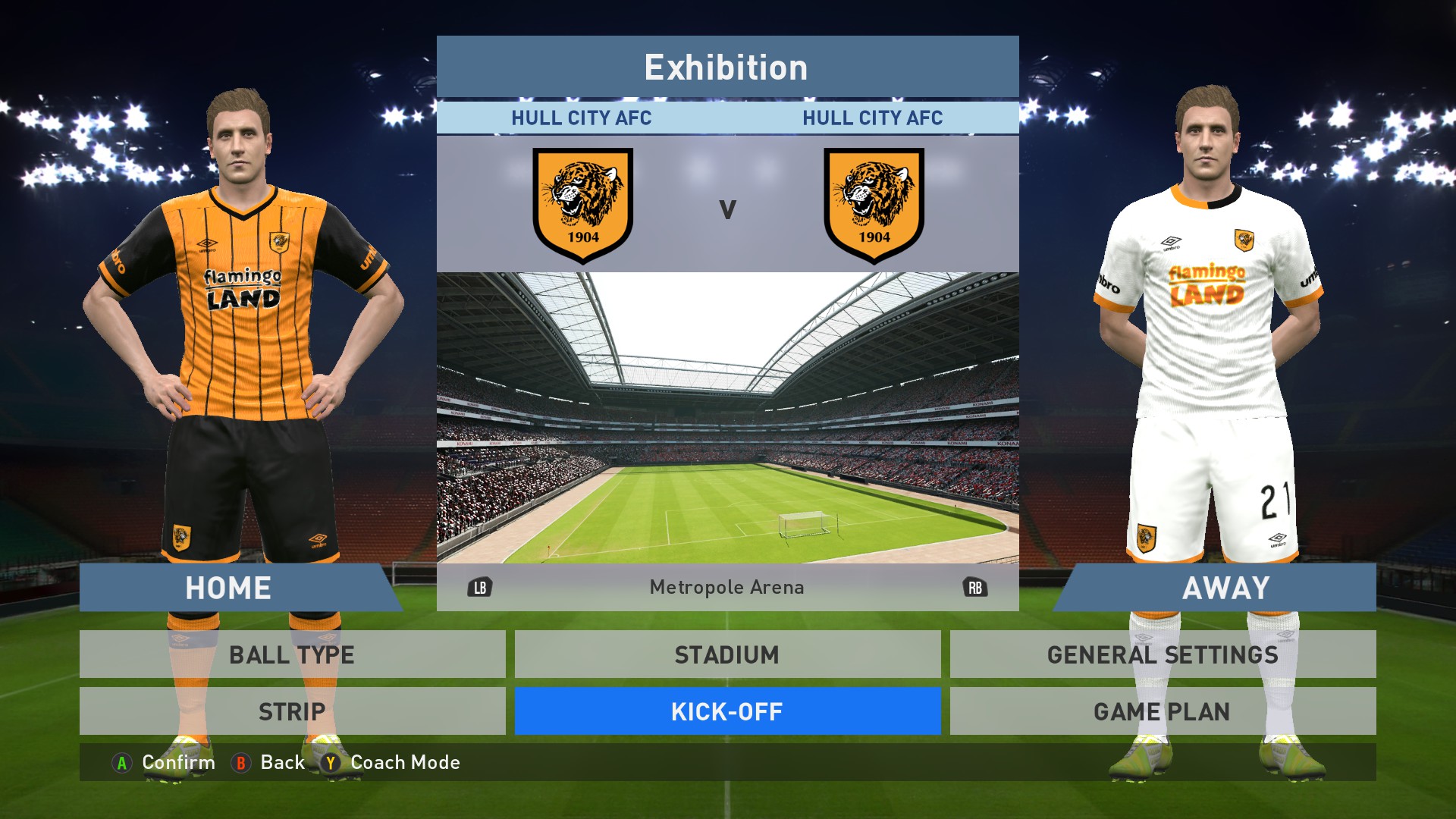 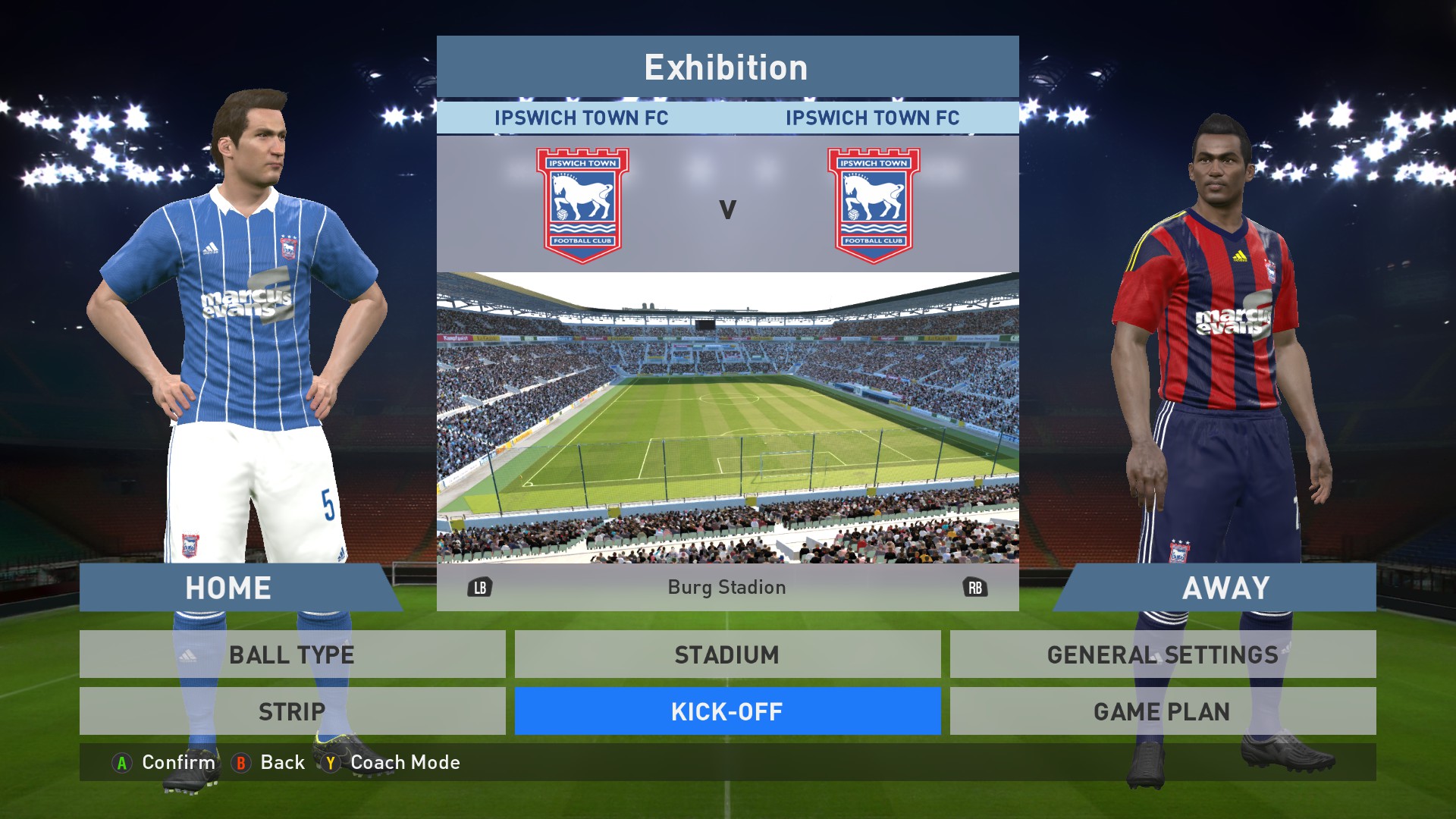 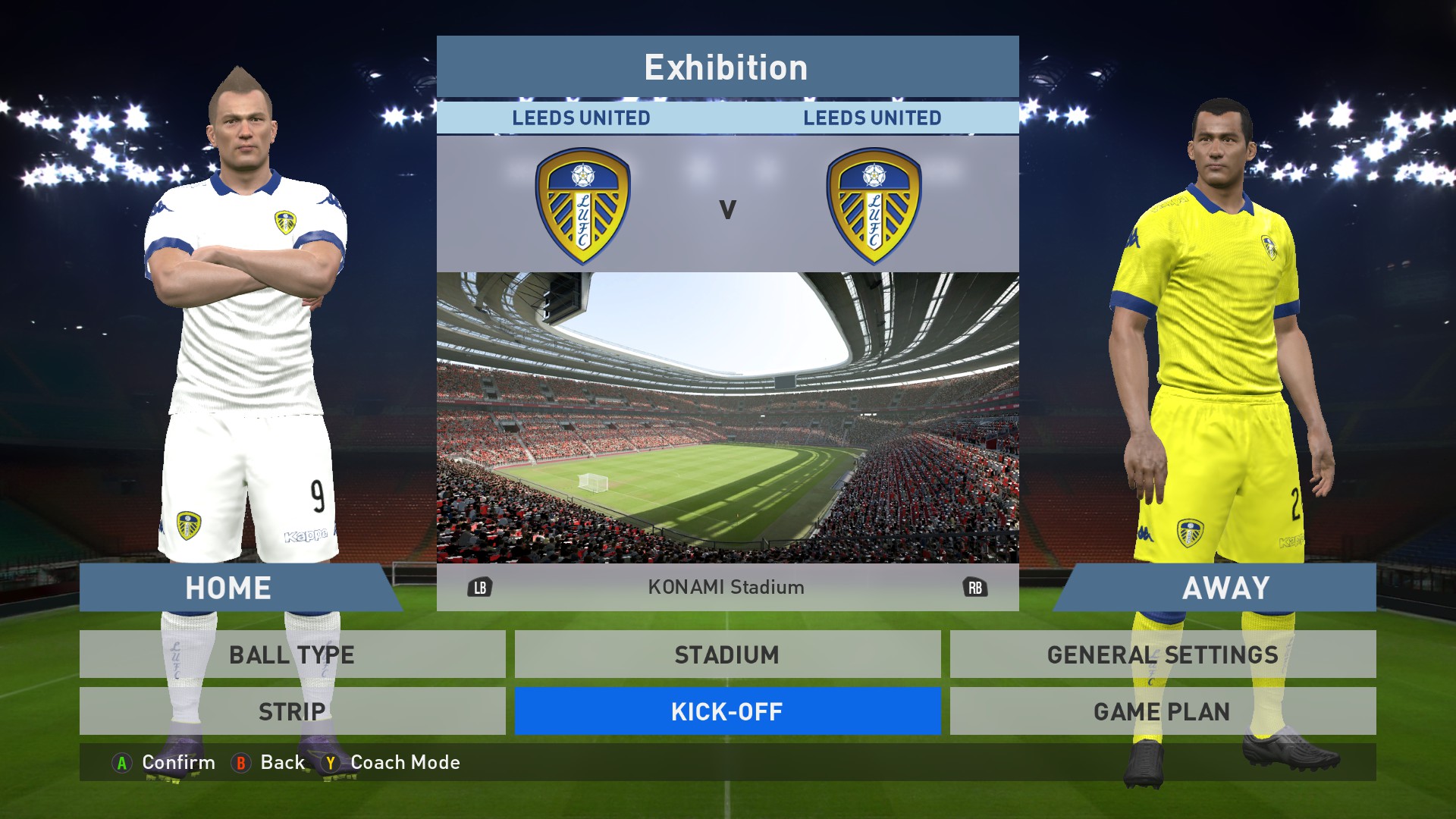 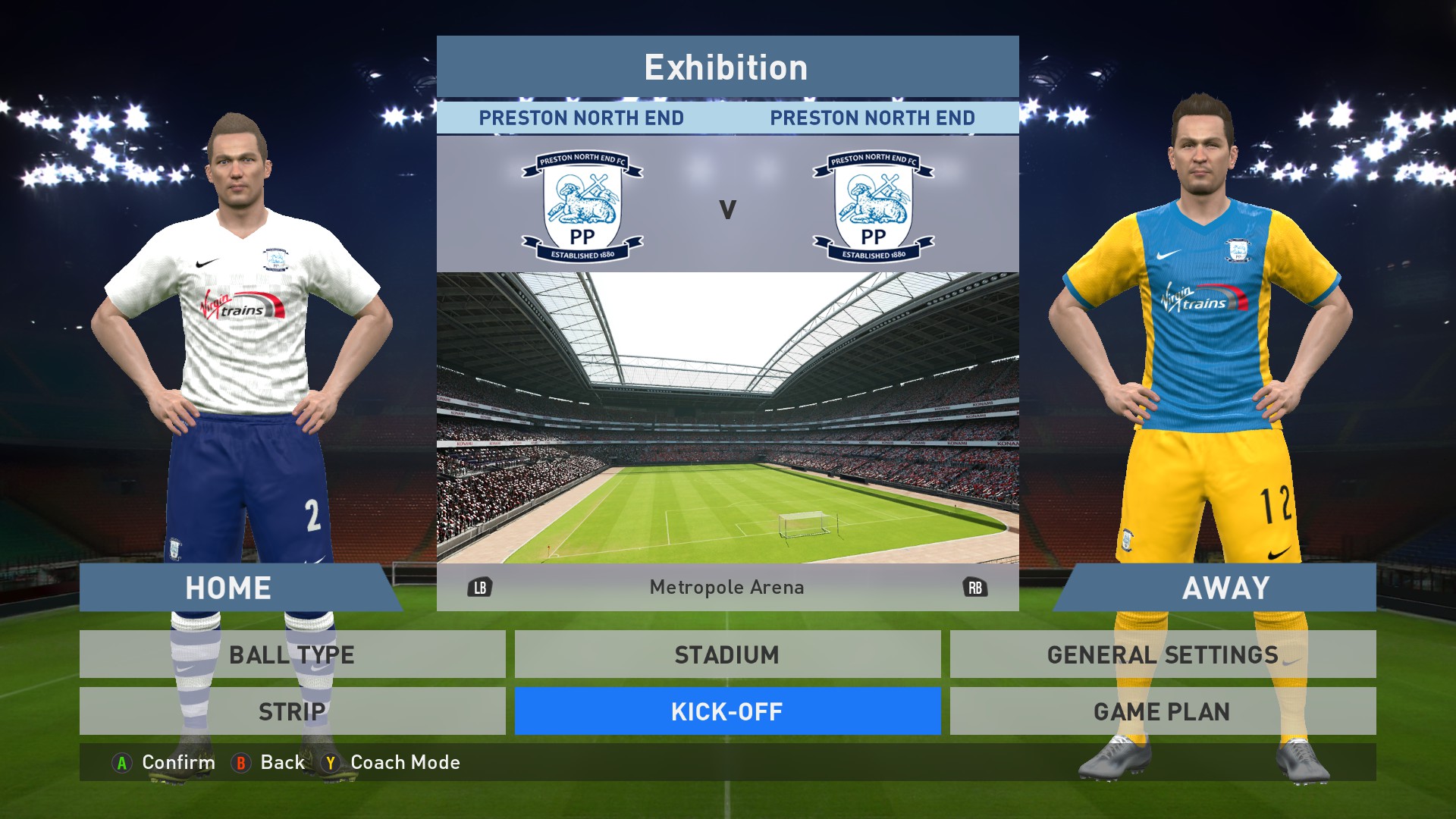 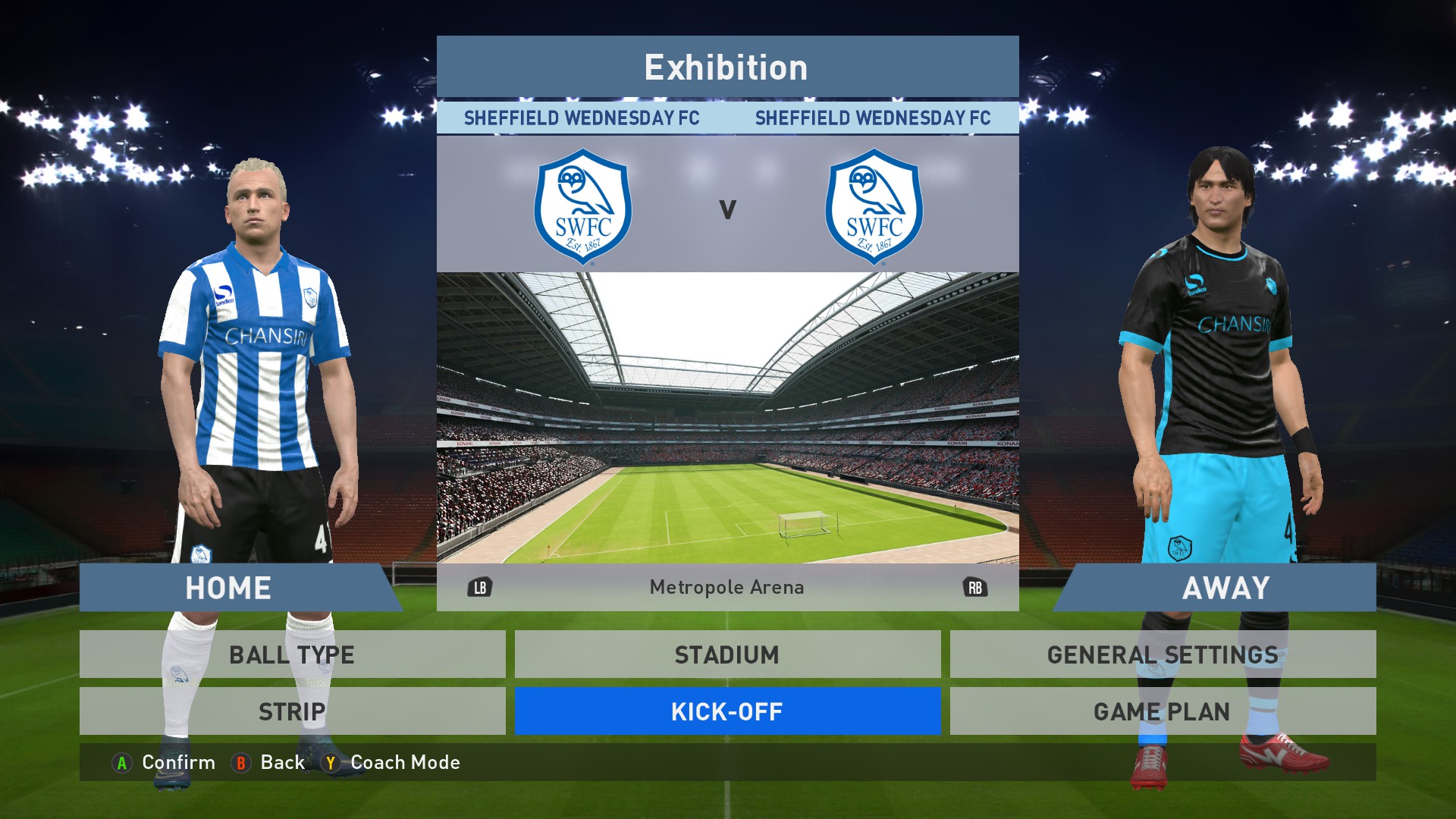 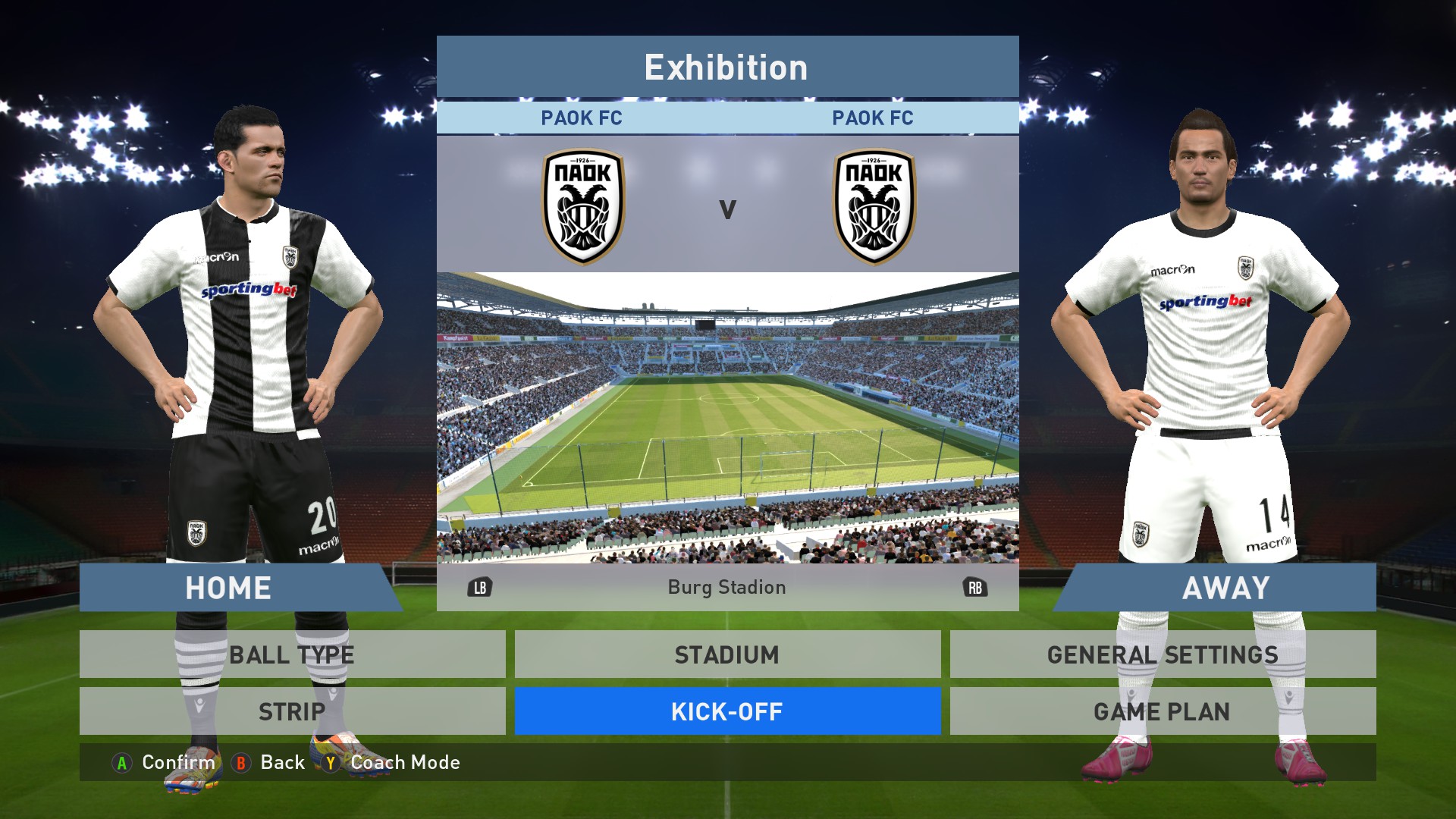 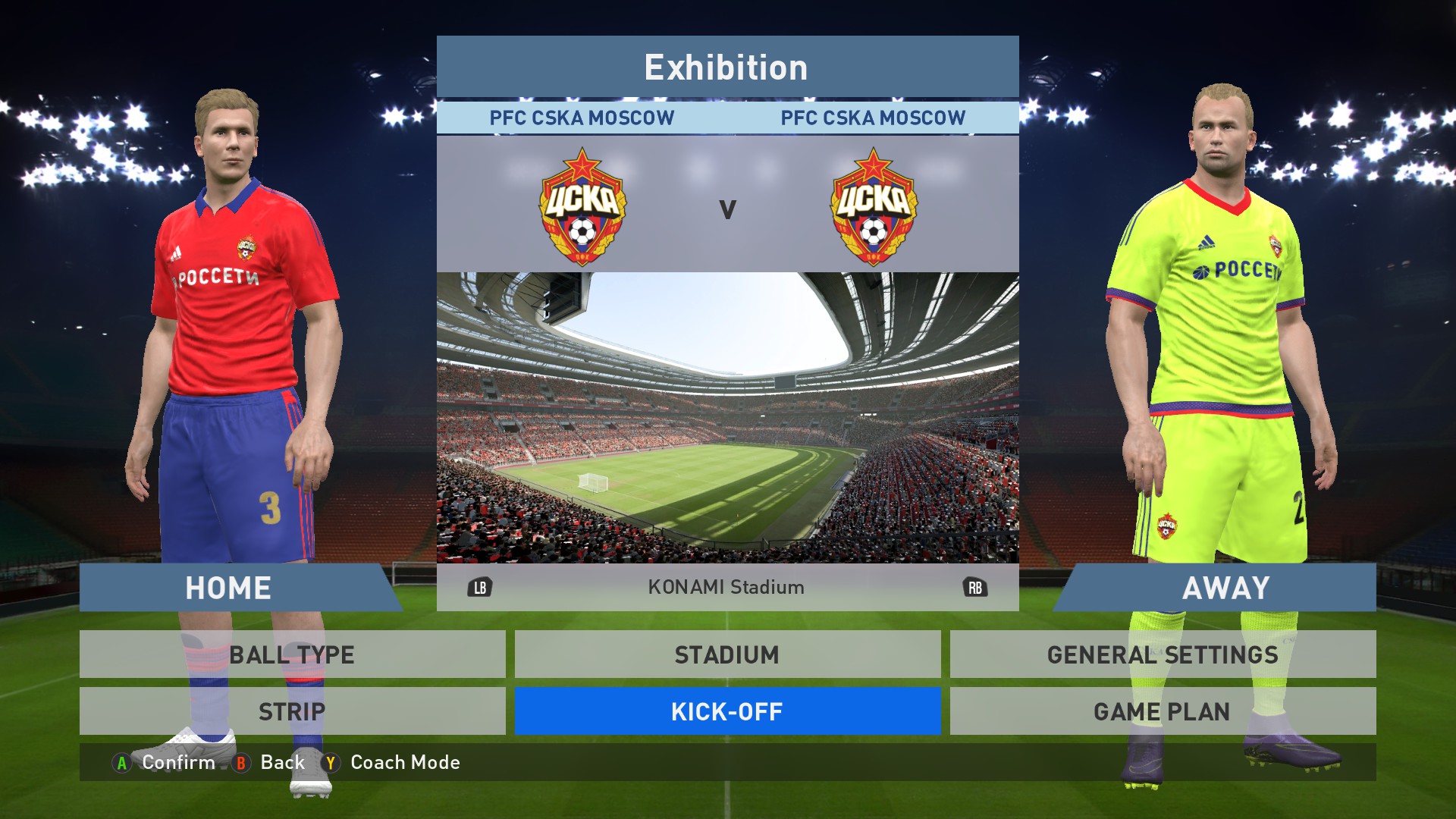 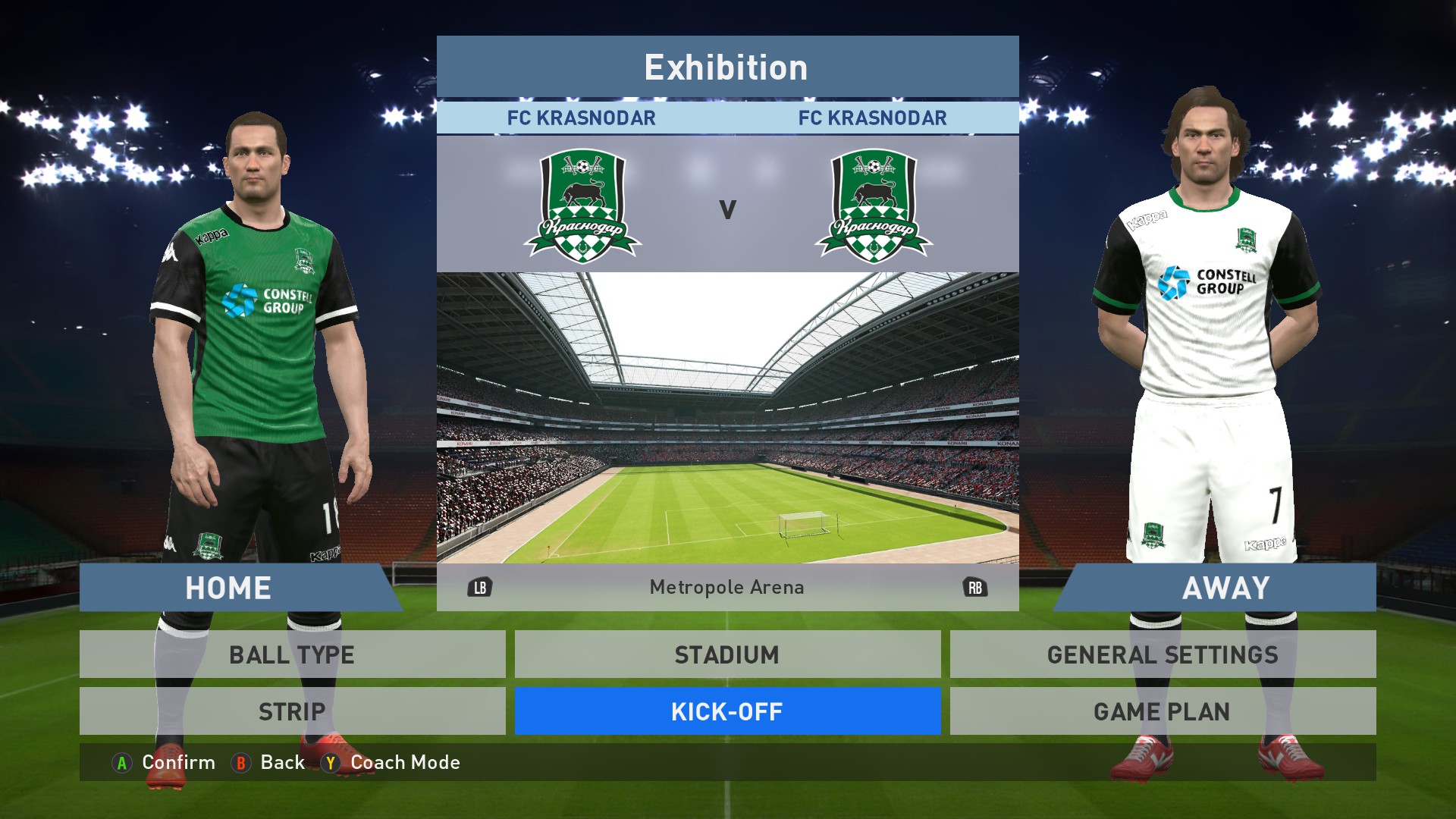 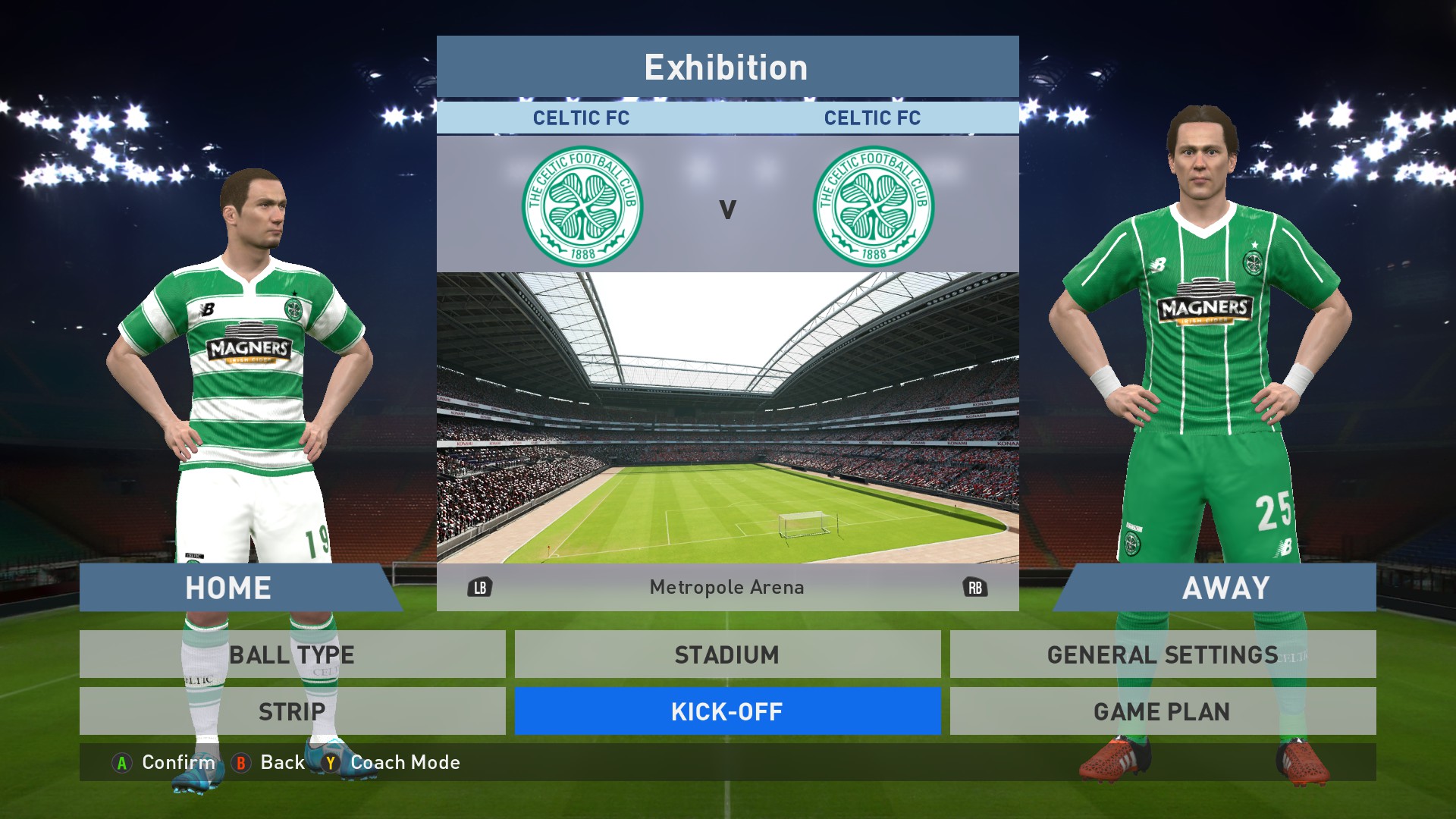 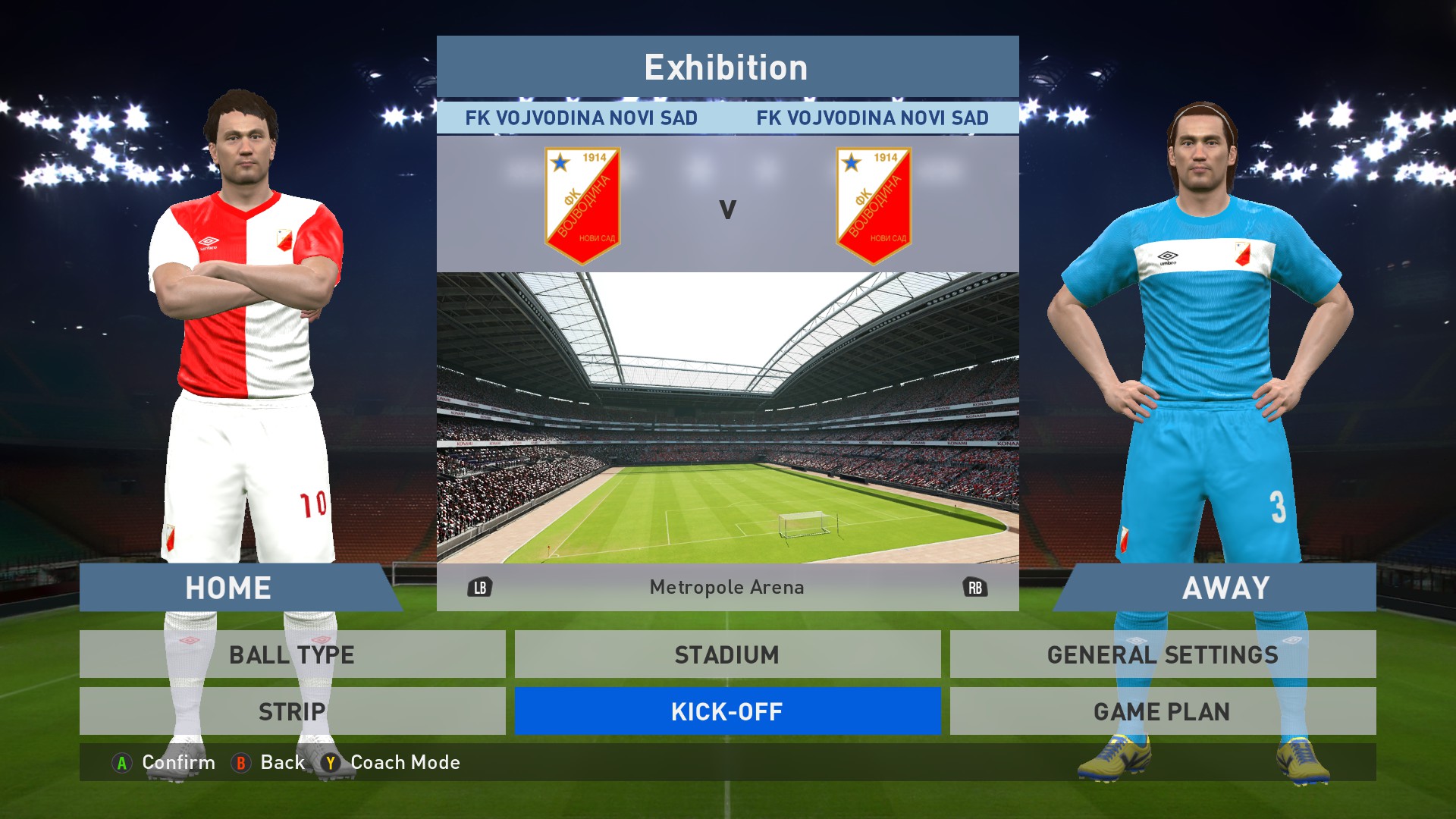 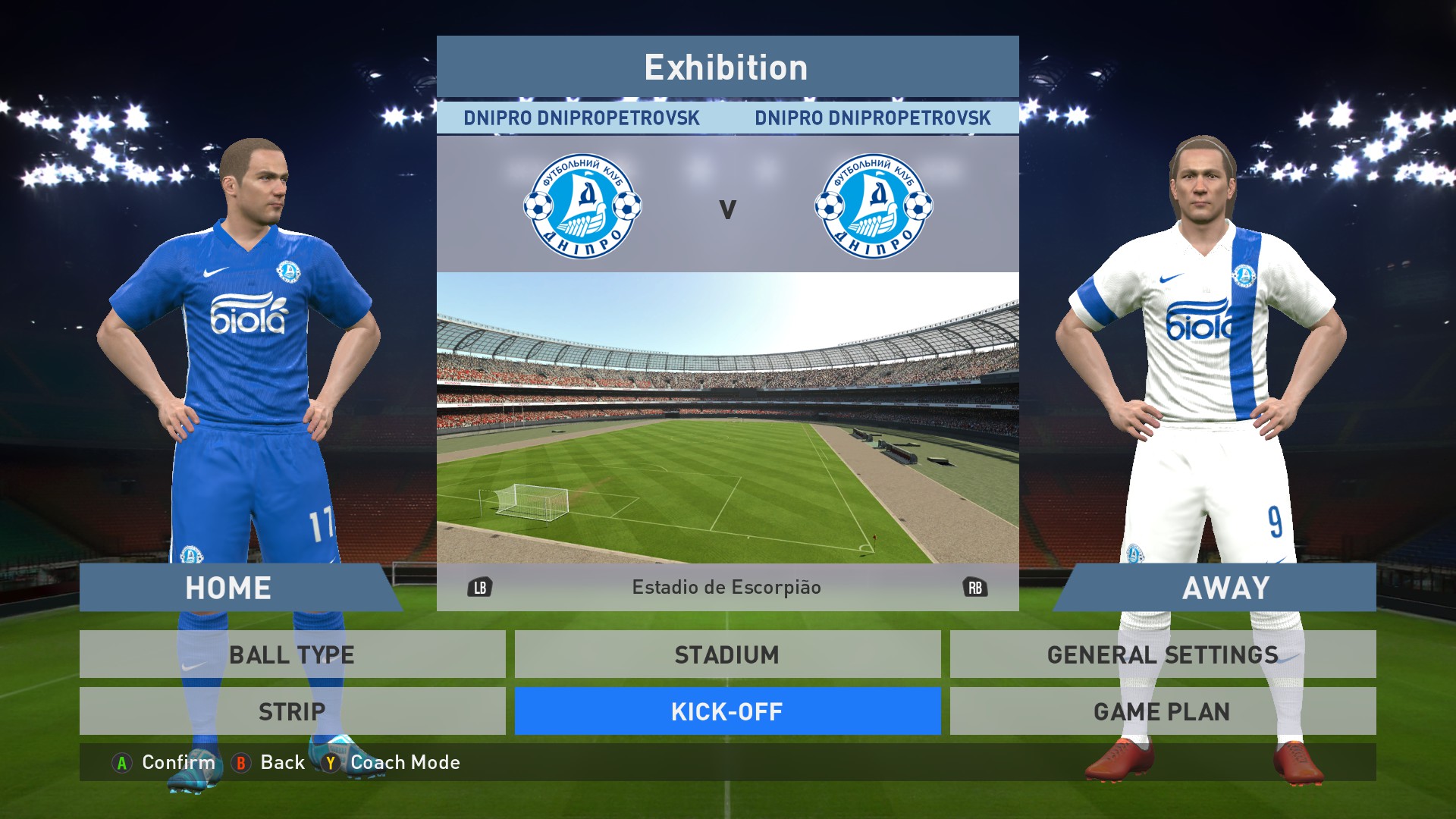 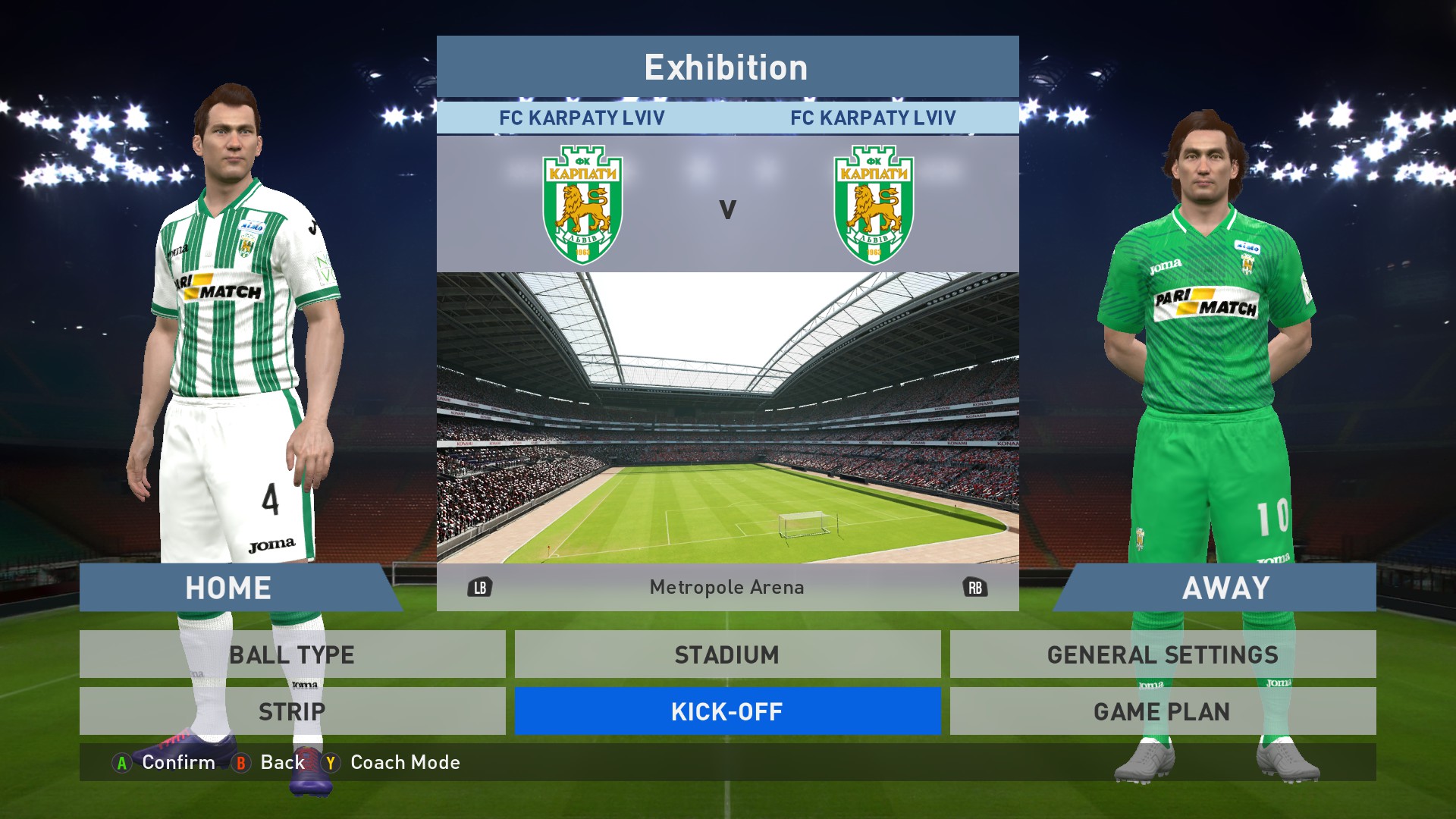 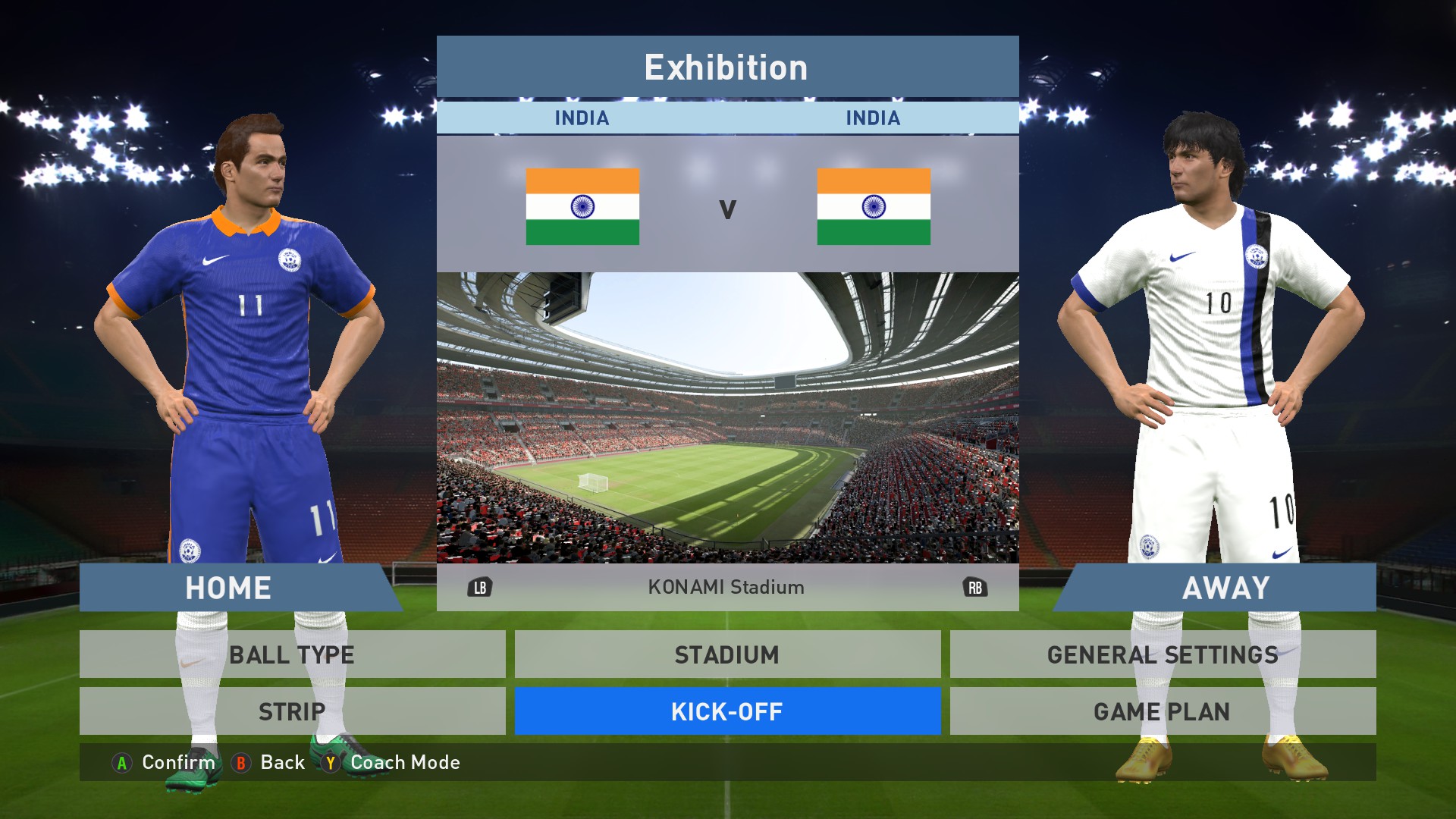 As always remember this list is temporary and new teams will be added on a regular basis. If there is a certain team you would like to be added, feel free to suggest it.

The final list of all new teams that will be added in the Megaforce add-on, version 2 update. (December 3nd.)

The list of all teams that are now done and will be included in Megaforce patch Version 1(out November 10th). Teams from future updates will have their...

A small patch that makes the Megaforce add-on playable on the latest Data Pack 4.

This update to the Megaforce patch is identical to the other version 2, however in this release the Portuguese League is replaced with the Bulgarian A...

This update to the Megaforce patch is identical to the other version 2, however in this release the Portuguese League is replaced with the Bulgarian A...

Version 1 of the Megaforce teams add-on for PES-16; compatible with Data Pack 1; more than 20 new teams; over 20 new licenses. To install: Simply copy...

hey man, could you teach how to add new teams and leagues in pes 2016 pleeease?? i imagine it´s can be a little hard but im trying to do something like this there are some months and it would be awesome if you can help me. thanks in advance :D

Could you give a tutorial on how to make mods like this?

Doubtful. It can take up to a day to make a single team from scratch and that is only if you use players that were in-game. Not to mention all the other programs that are needed.

Is it compatible with pirate version? :) The best version on pirate bay site ? :)

Yes, though figuring out which Data Pack that version is another question. ;)