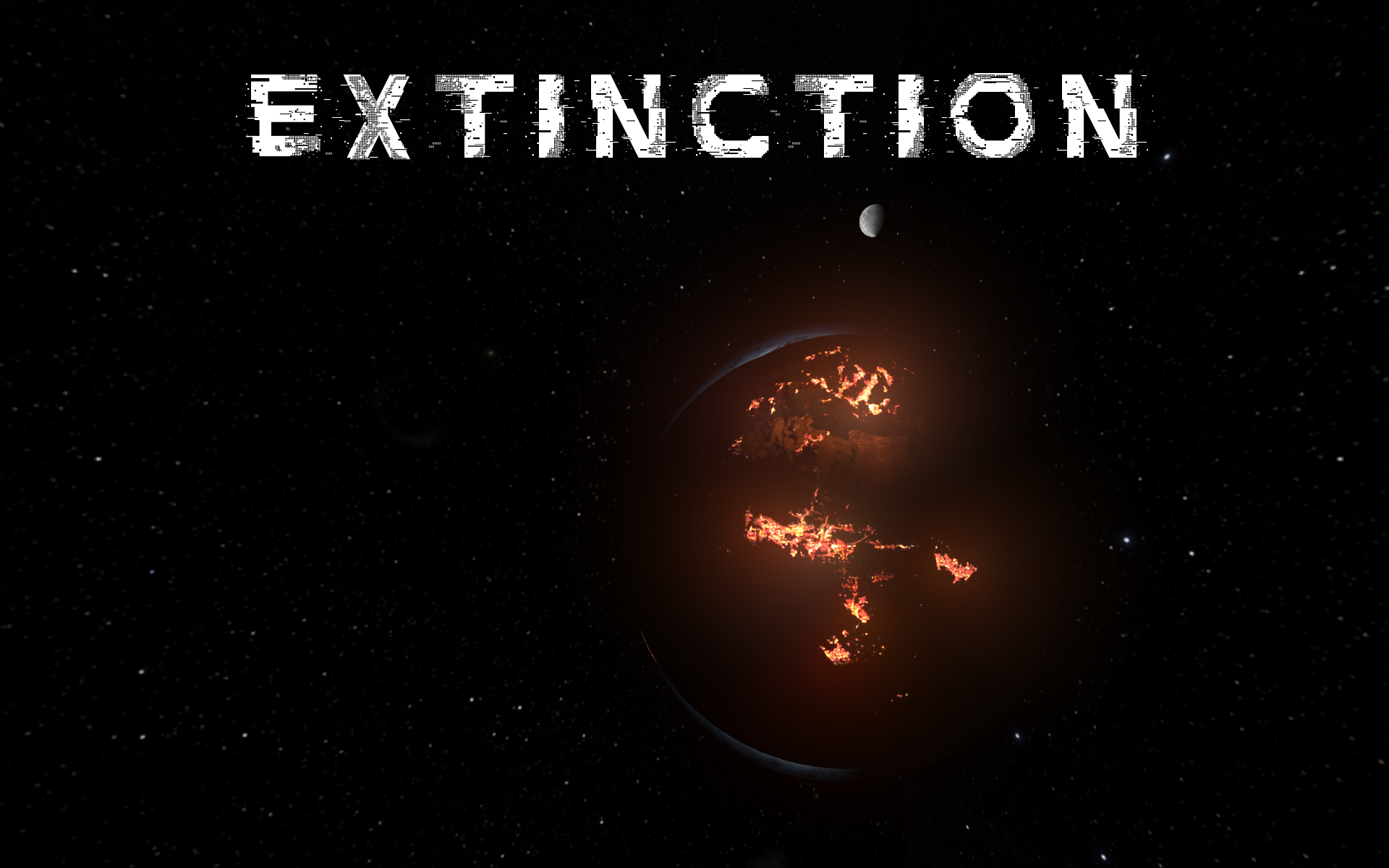 Do you remember the story you wanted to tell with Outpost Calypso? If so, could you tell me about it?

It's a pity and I wanted that mod so anxiously :'( but most of the interesting SOMA mods are always unfinished or abandoned, very few are successful ones, but well, I hope you can finish it and upload it, It hurts that you do not make those maps and type of work but I follow it :)

Is this mod still being worked on, because it would be really sad for it to be abandoned?
It looks awesome so far and looks like the final piece of the Extinction series, which were the greatest SOMA mods so far!

Ah well. That sucks. Shame when mod series don't get a proper ending, but What can you do. Burnout? Lack of free time? Lack of interest?

I am really liking the visual themes here.