(Next ones : US B17 heavy bomber and a fighter for the Russians : La7)

Special thanks to:
- Attila1945 who helped me on the animations for my Spifire model.
- Cromtec (for his good tutos and the time he passed to explain me how work a hierarchy),
- Zeke Wolf, GeneralJ627 and Ty's (DCG) for their support and help on DMS forums
- Normand (for many tips and he gave me a 3DSmax helicopter file example)
- Zlatorog, who sent me his Ca101 3DSmax model as example, and had taken his time to explain me how work damages, volumes in game and some scripts infos.
- Vengerfulnoob for his help and advices about script files.

I want also to thanks all the Mow gamers community, who support this mod from the start and those who sent me very positive messages.. 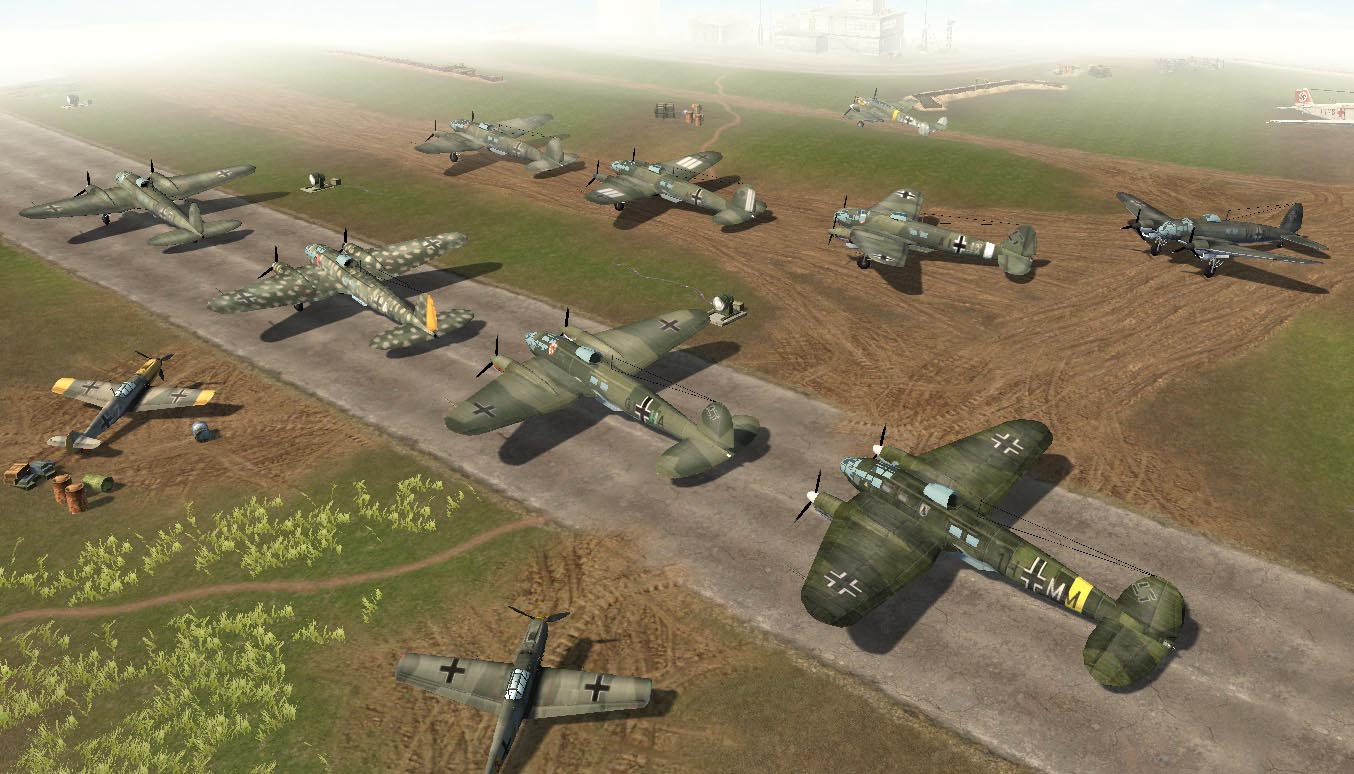 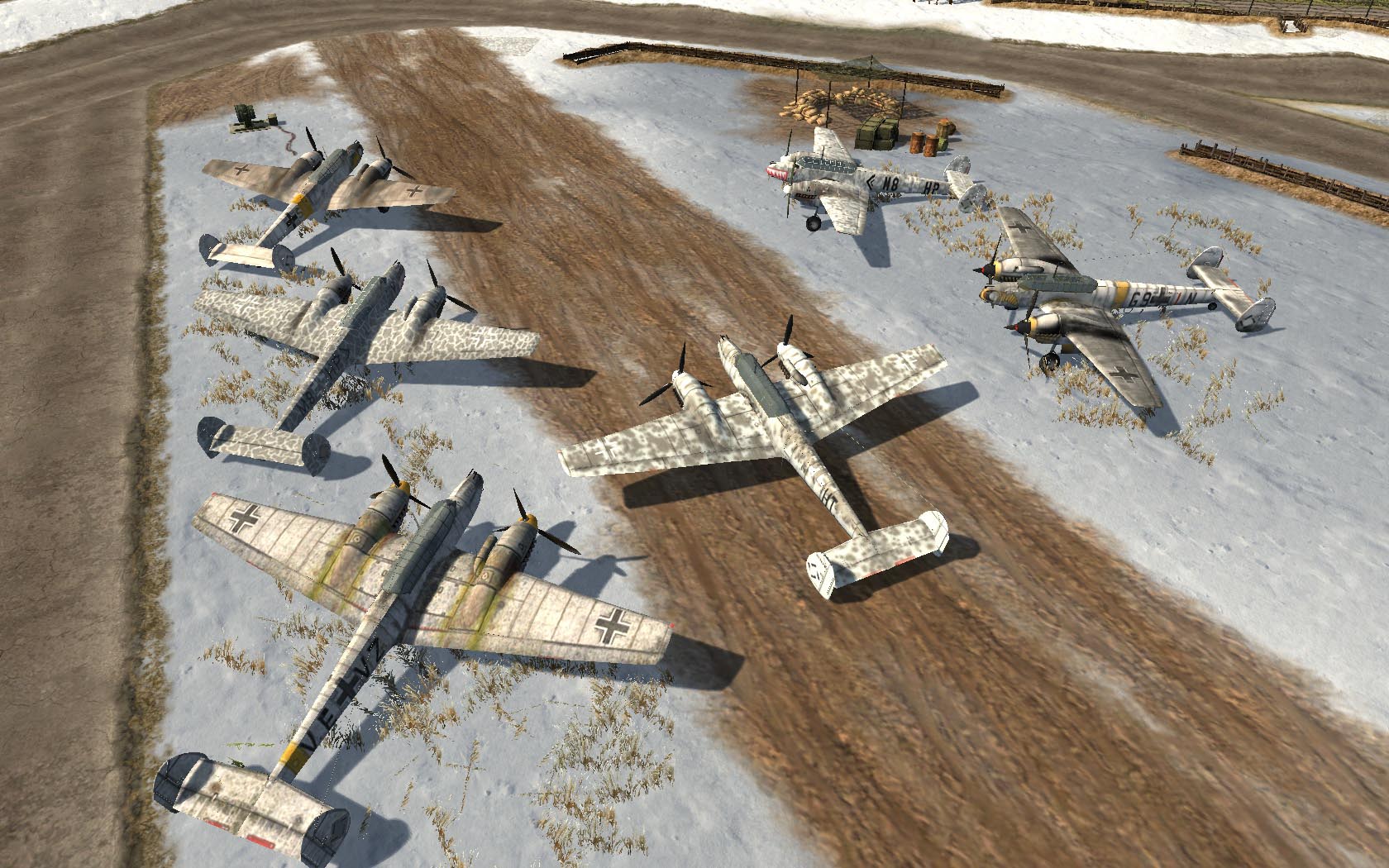 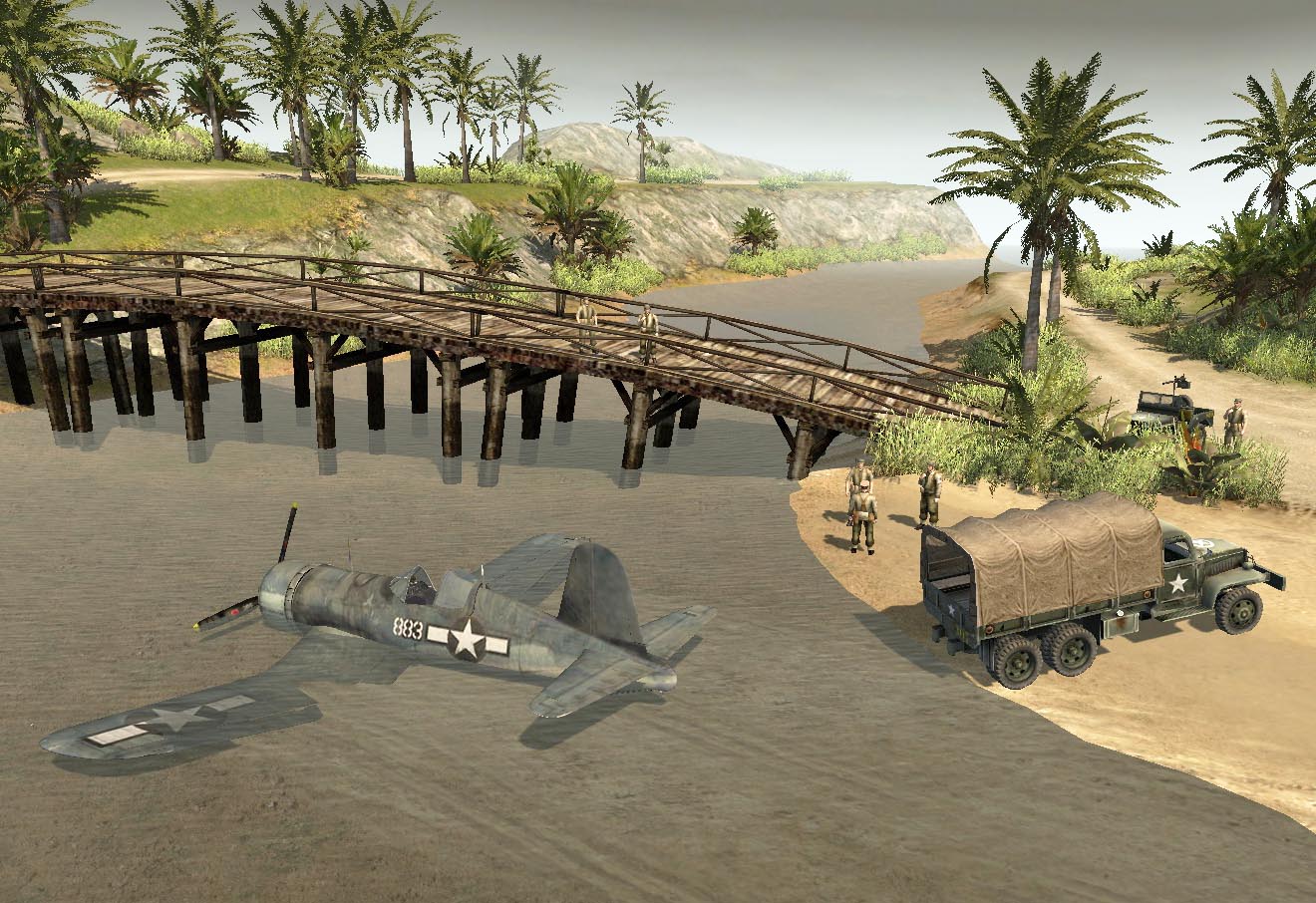 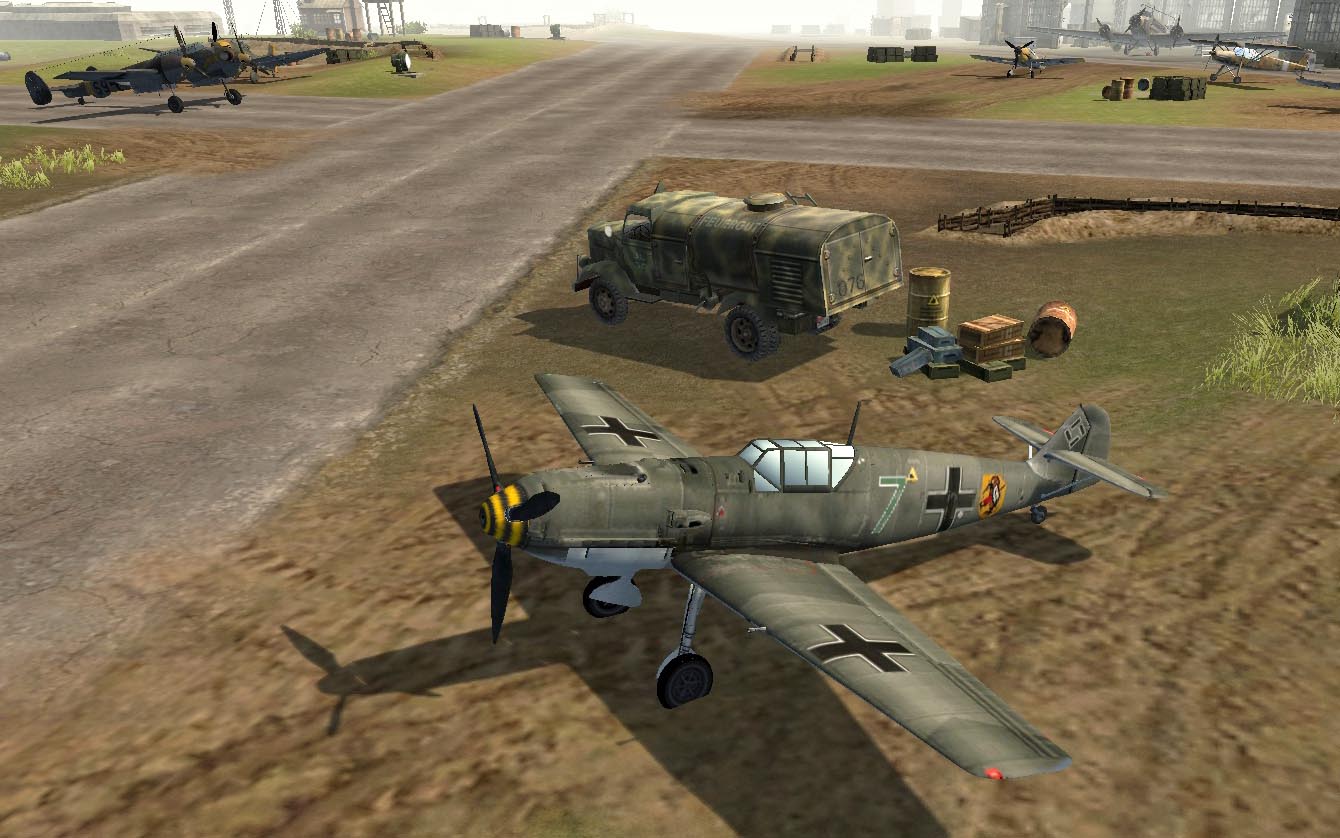 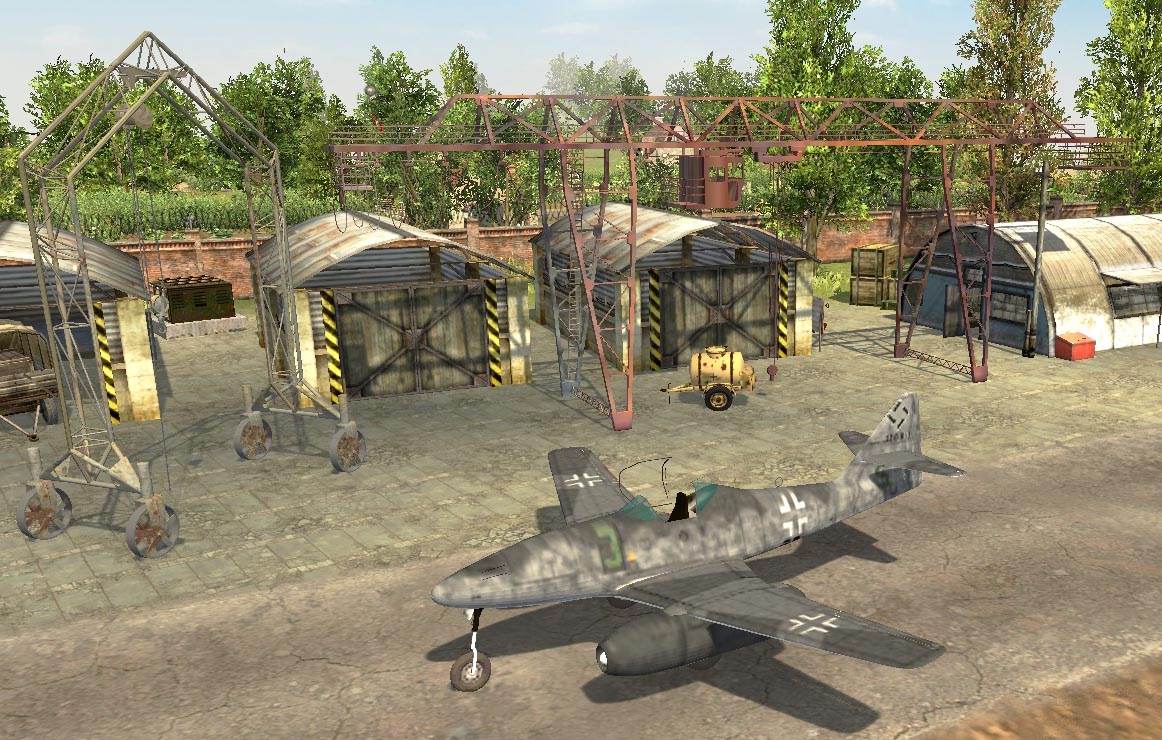 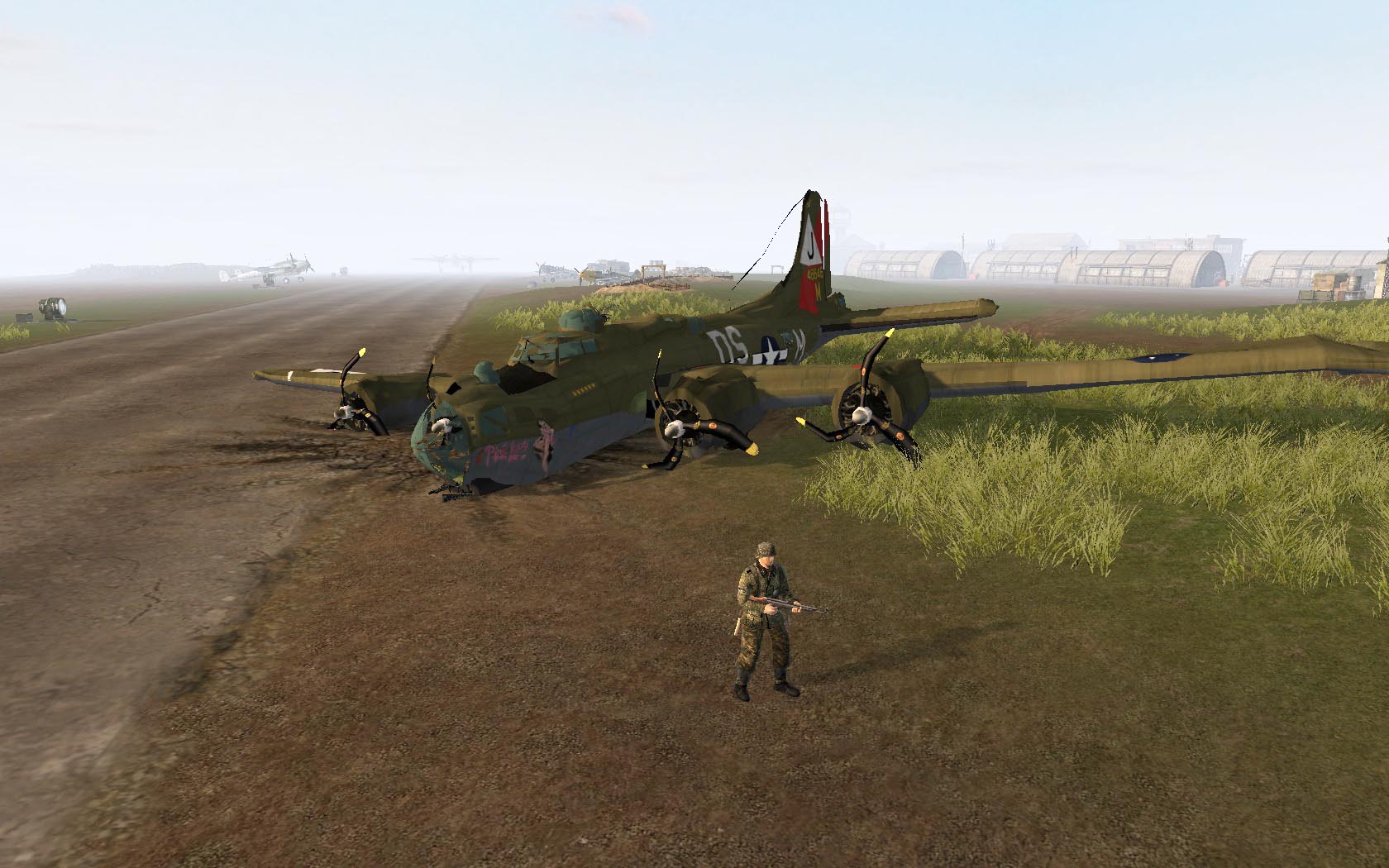 If you like this mod, Please vote for it!

I've done some skirmish historical missions for MowAS and you can find them here: Moddb.com

This mod add the bomber Heinkel He111-H3 to Men of War Assault Squad. If you like this plane, thank you to give your feed back and vote ;)

Pure fighter as in no racks. Slots for them can be there, though.

Wait, hold it. Make it the pure fighter version, no Jabo. I don't like the bomber variant.

Bassmaniac, when are you releasing the 262? Also, could it be a
"Jabo" bomber variant?

Are these two downloads both for the same game, or do they individually work with AS1/AS2?

Where do I put the models?

if you're downloading static planes put them into your Program Files/1C Company/MOWAS/resource/entity. if your downloading spitfire put it into your mods folder.

Hi there, someone can help me please? I don't know how install this mod, I had copied in mods folder but didn't work...Someone please?

Since I have the retail version when I go into resource then entity I only have 4 .pak files not another folder for vehicles, is there any way around this?
thanks

Please help! I downloaded this mod. It gave me airborne winrar folder. Flolder was full of planes. I copyed all planes and placed them to mod folder. When i start game i am getting an error. Am i doing something wrong?

Awesome new plane models that were really badly needed! Good work and keep it up!

Rise of the Reich Men of War: Assault Squad