This mod adds a full retexture of armor and weapons and also some structure I am mainly working on bugs and structures for now. Try out the dark texture pack you guys may love it.

The reshading project has now been released make sure to get it only if you own at least with ok specs. just as a I5 with HD4000 or a ok GTX. Please post below for any feedback or thoughts for the next ENB. 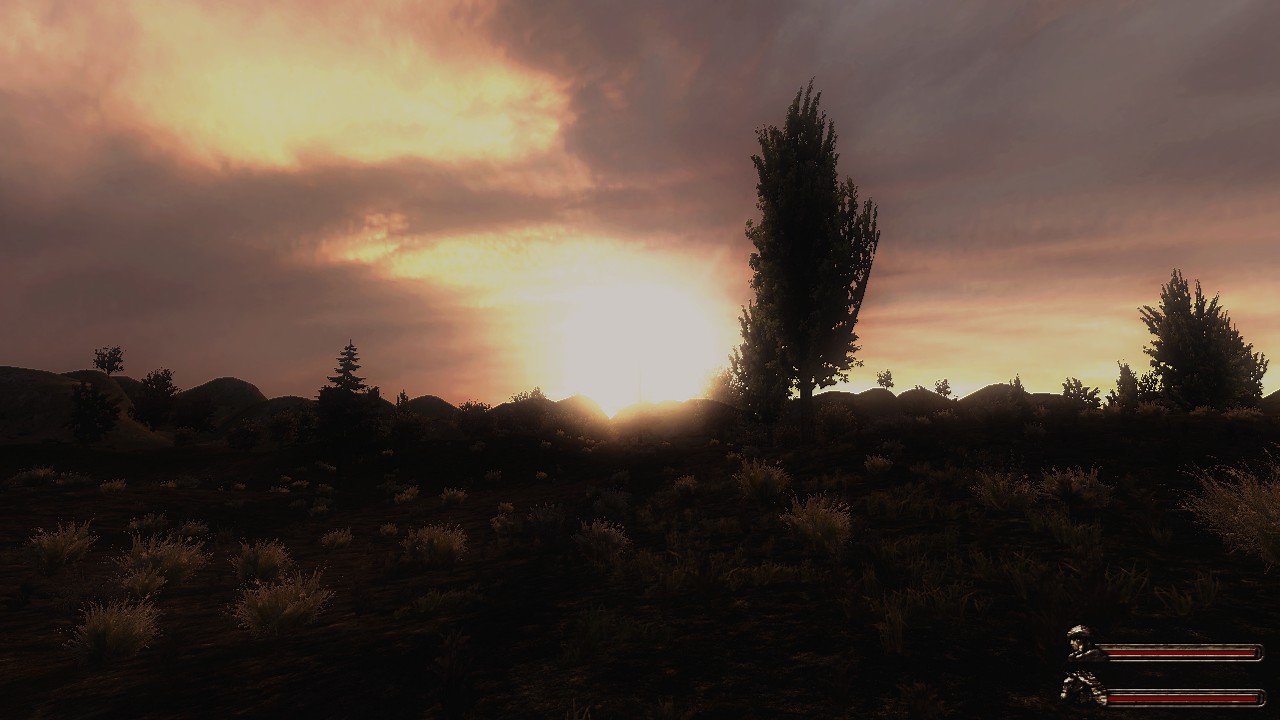 The reshading project has been released make sure to try it out and also have good specs. if you run on a bad system and get at least more then 40 fps on low graphics try the end and it make go to 35fps or 37.

cool game, sorry that my computer does not run