Minor Factions Revenge is a mod for Empire Total War all Italian, rather than mod might seem like an expansion pack for the original game. The Game of Empire, by itself, is limited, as we already know, with the guidance of a great nation such as Spain, England, Austria etc. etc.., but there are also other small nations that if well managed could even subdue or destroy the greatest, say a real challenge to take on. 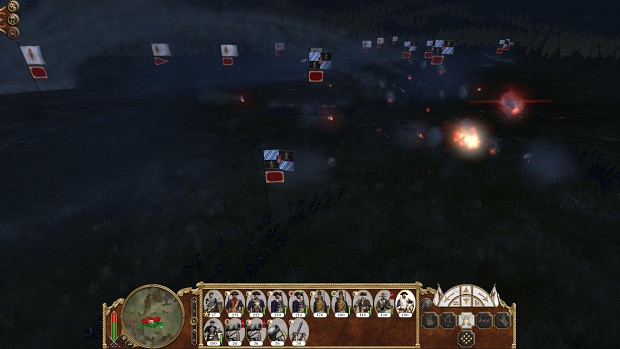 I have Empire Total War and i don't have ALL factions but is there a anti-virus non-harmful way besides from doing mod files etc.?
Like 100% ZERO VIRUS