Mark Infinity is based in a totally new Half Life world, with the main character being Riley Stenson. You are in Southern America, 125 years after the Resonance Cascade. The Mark Infinity is a highly advanced piece of equipment. The HEV Suit advanced with more than you would ever have expected. Riley Stenson is the designer, and when he puts the suit on, it overpowers him. You are now out of control, having no cares whatsoever. With unlimited arsenal to your desires, you'll never run out out things to destroy. A jet-pack, mini rocket launchers, built in SMG's. And what's more, Riley Stenson has an advanced brain, far too powerful for the human body to use. When he uses his powers, it will hurt him, and eventually mutate him. What's going to happen to him, is up to you.

A few Choral sounds that you can use in any games you want to. If you wish to use one of these sounds, please let me know, and credit me. 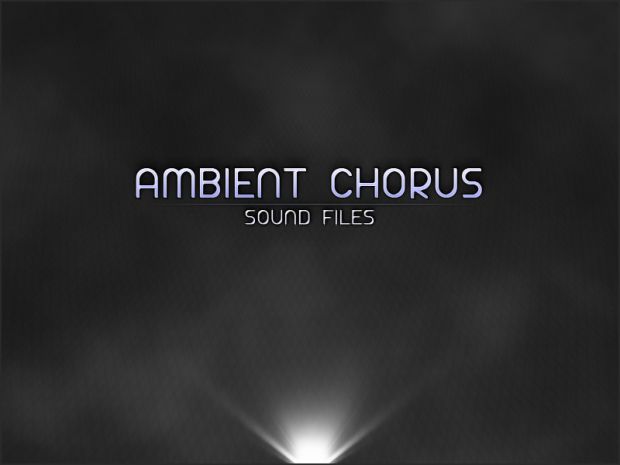