Conquer Hyrule. Declare an unending war with the forces of Chaos. Be the one to open the Vault of the Warrior. Delve into a world of friendship and war as you take one civilization down the road of victory against foes both familiar and mysterious. Will you drown the world in blood? Will you dare to open the Vault? Will you escape this madness though technology? Can you build a Civilization that can stand the test of time? Note: Still a WIP. Bugs may apply. 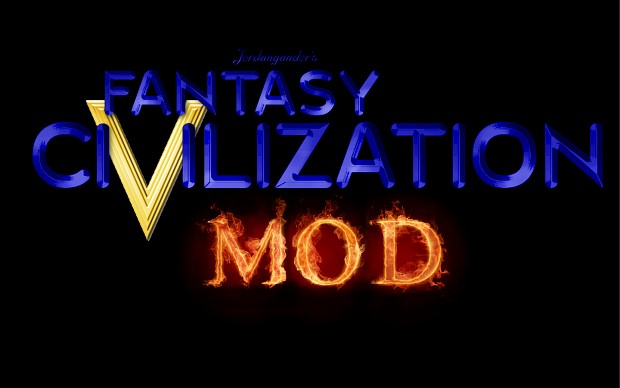