Infestus beta 3 has finally arrived, let's take a look at everything that has happened since August last year.

Return to the World of Infestus!

A lot has happened since August last year, there has been 7 patches so far and counting. The game is being polished more and more, bugs are being squeezed out, new features thrown in!

I intended to release the dungeon patch before 2018, unfortunately I didn't manage to pull that off, but fear not, the dungeon patch will come! When the dungeon patch releases you will be able to take four buddies with you and face countless enemies, a few bosses and what not. New items will be added, some quests and lore+more!

To spare this news post from being extremely long you can check this link for a full changelog @ BETA 3!

Have you ever wanted to make an mmorpg game? Do you like working with the source engine? Feel like challenging yourself?

Currently I'm in dire need of people who can do:

If you're up for the challenge, feel free to send me a pm on modDB or on discord! 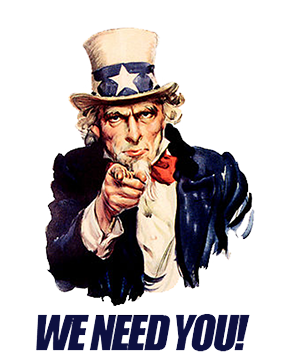 Finally, feel free to step by the Infestus discord channel!

Thanks mate, even more stuff is coming soon!