INCorporated, a futuristic Far Cry urban battle modification INCorporated is a futuristic multiplayer mod that will let three distincts teams (Epsilons, Govs, Corporates) fight against one another in a gloomy urban setting, heavily influenced by the cyberpunk genre/universe. The game will be mostly team deathmatch oriented (which does not exclude a touch of strategy), relying on heavy firepower, furious gunfights, and twisted weaponry. INCorporated's main feature is a team specific technological progression tree, that will allow each team to unlock new weapons and upgrades during the game. 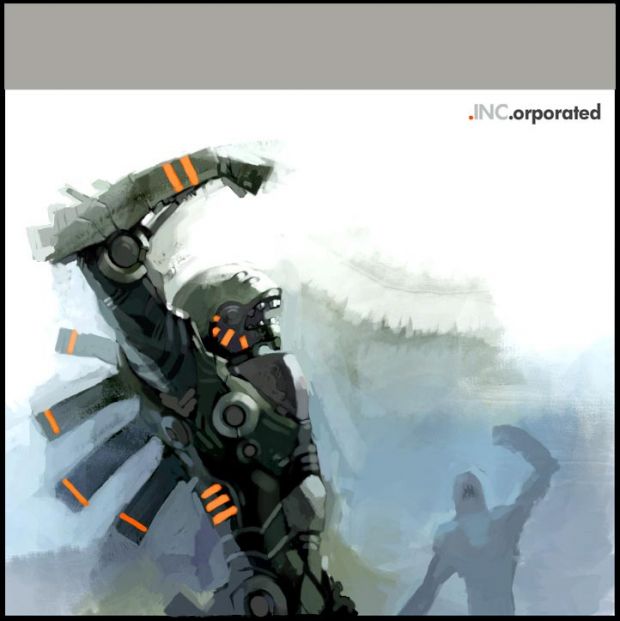 These mechanical murder machines are in fact the
most common type of Gov Law Enforcement robots.
They're the officers you'd deal with on
a daily basis, except they never sleep. And they
can legally kill you too.